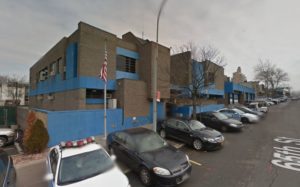 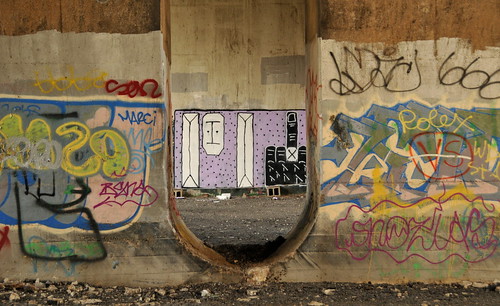 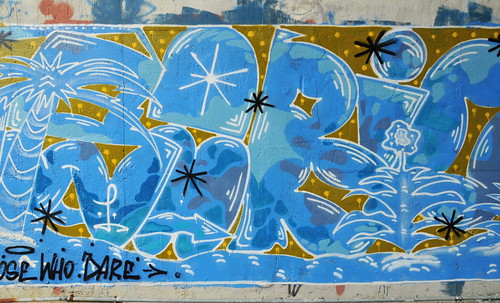 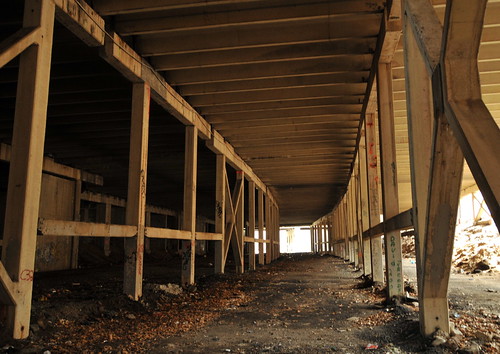 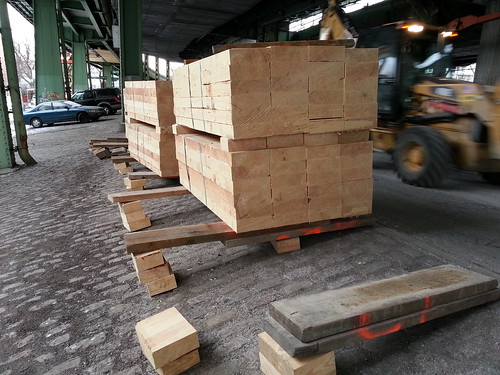 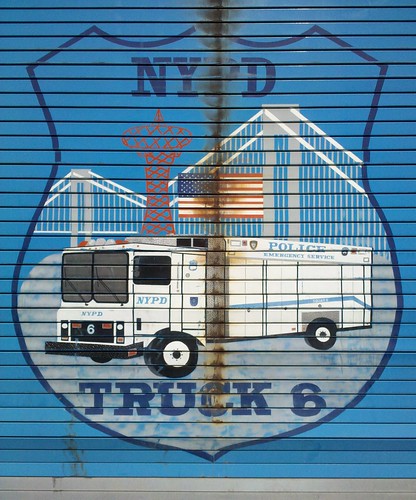 “An aggressive, arbitrary, tricky, cubistic set of volumes and voids. In the loose civic commissions of the mid and late 1960s architectural histrionics were in favor, rather than any truly urbane attempts to blend into the scale and style of the neighborhood. Here there is at least some excuse, due to the visual chaos created by highway, railroad, and air-rights construction.” Quoted from Elliot Willensky / Norval White: AIA Guide to New York City, Third Edition, New York 1988