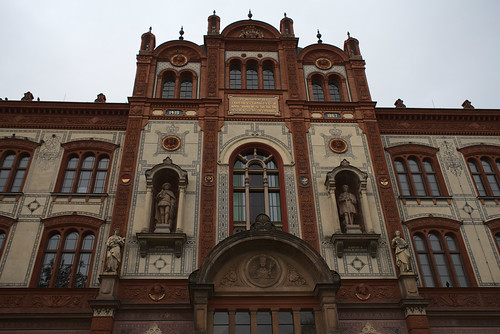 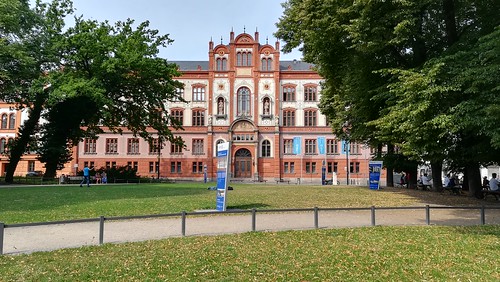 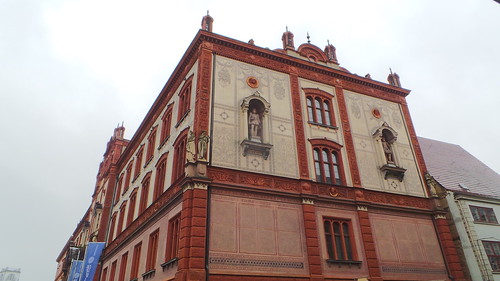 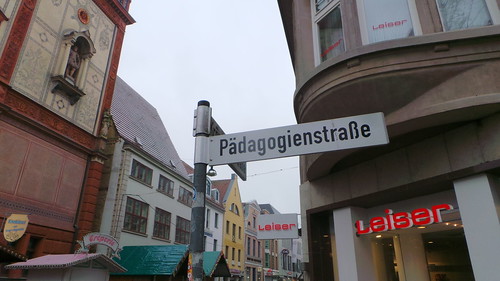 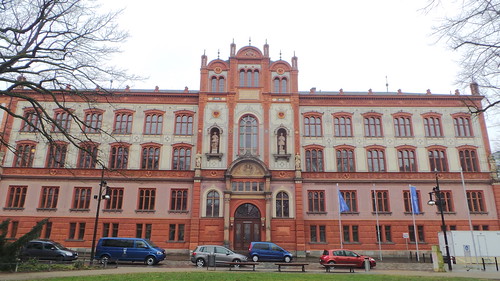 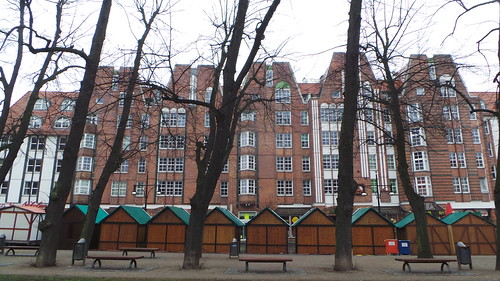 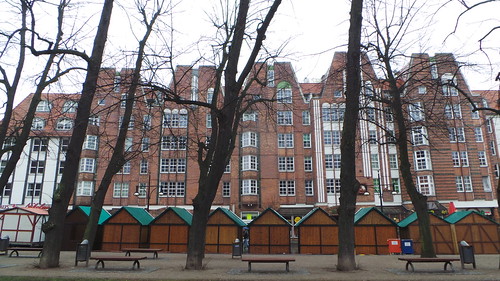 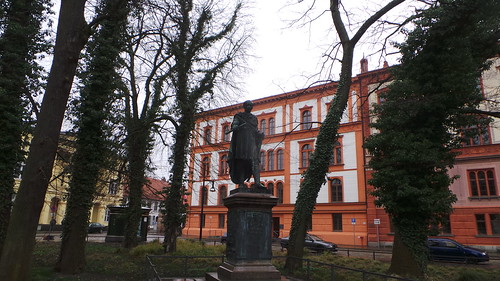 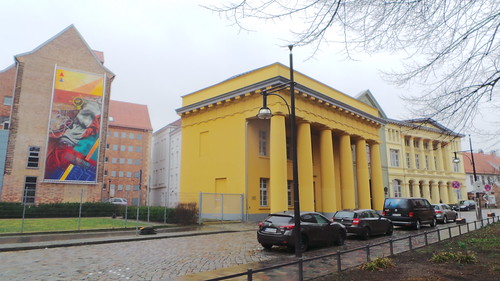 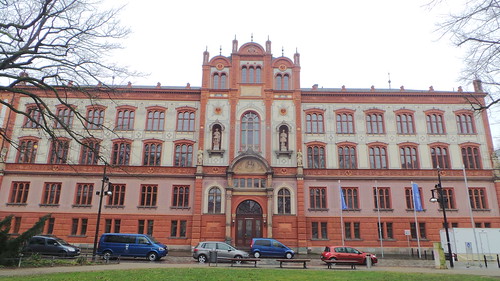 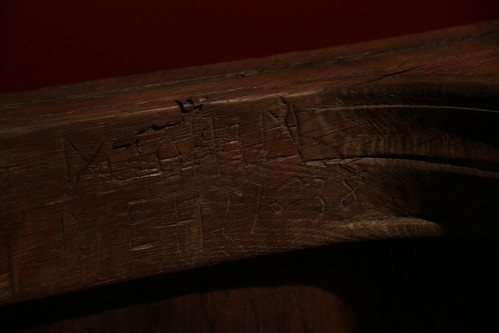 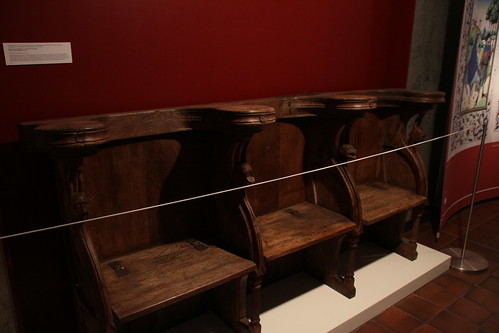 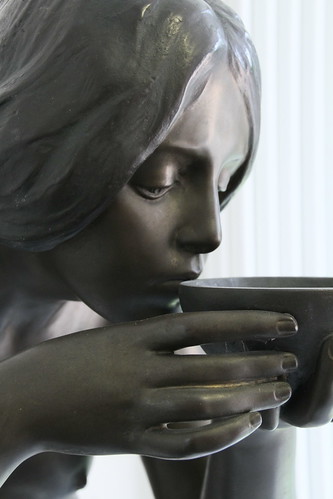 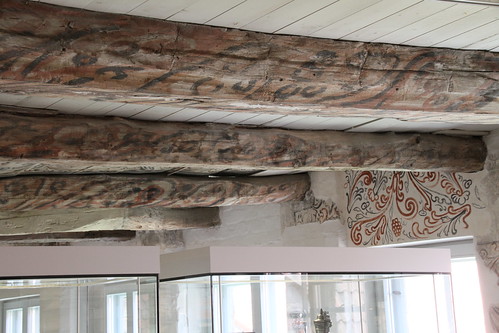 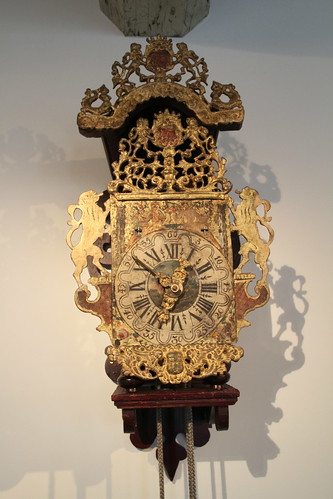 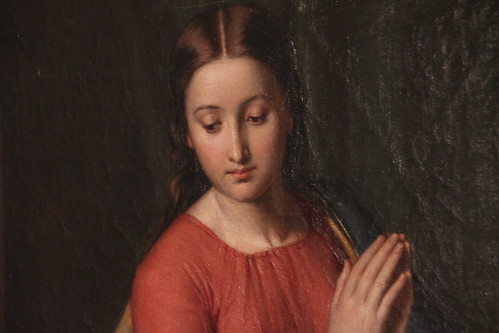 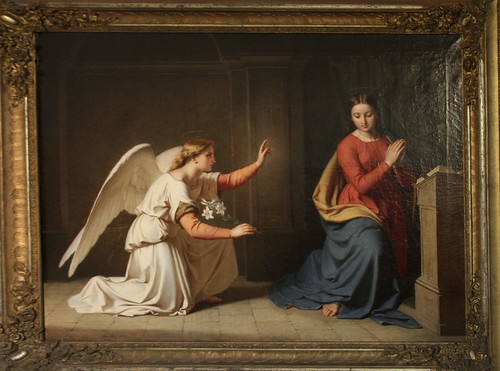 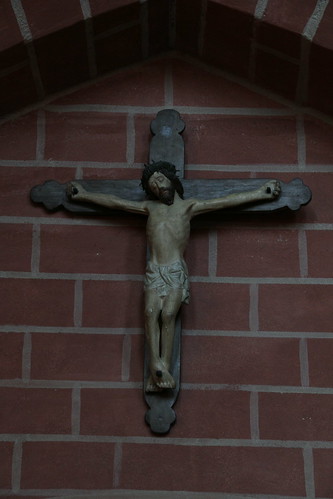 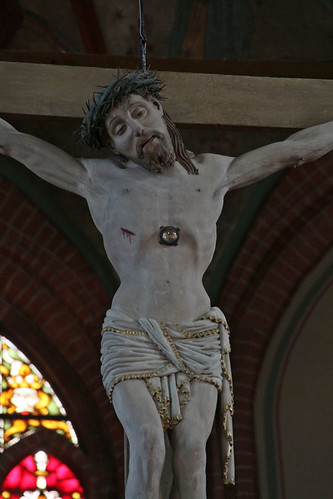 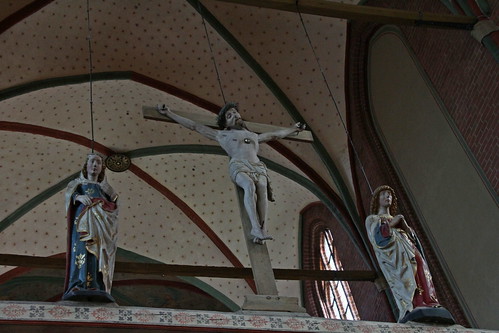 Until the 19th century, the sudden annual disappearance of white storks each fall had been a profound mystery to European bird-watchers.

Aristotle thought the storks went into hibernation with the other disappearing avian species, perhaps at the bottom of the sea. According to some fanciful accounts, “flocks of swallows were allegedly seen congregating in marshes until their accumulated weight bent the reeds into the water, submerging the birds, which apparently then settled down for a long winter’s nap.” A 1703 pamphlet titled “An Essay toward the Probable Solution of this Question: Whence come the Stork and the Turtledove, the Crane, and the Swallow, when they Know and Observe the Appointed Time of their Coming,” argued that the disappearing birds flew to the moon for the winter.