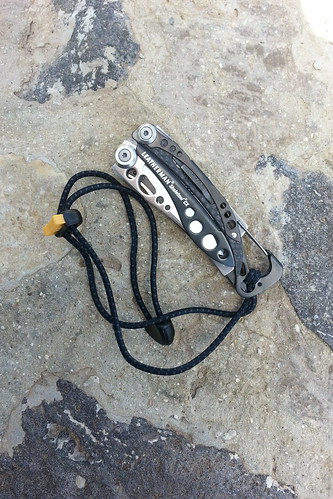 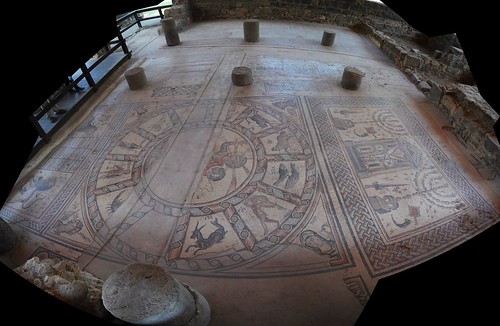 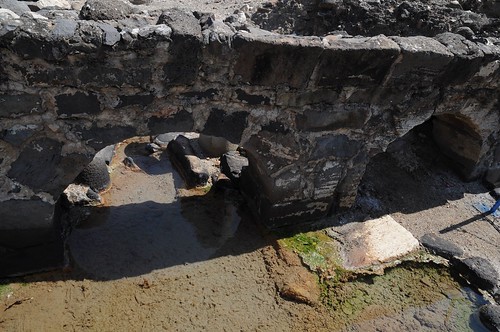 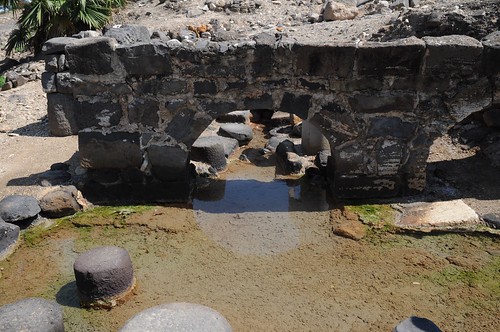 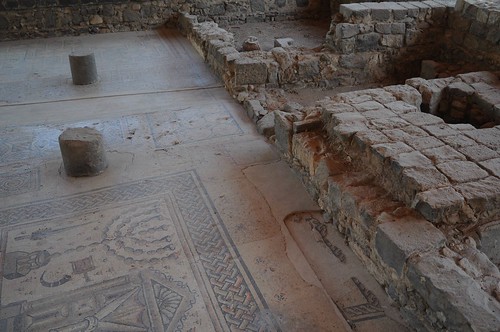 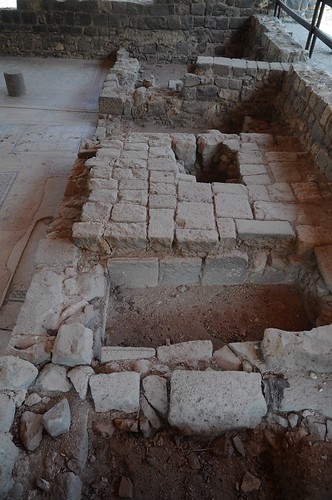 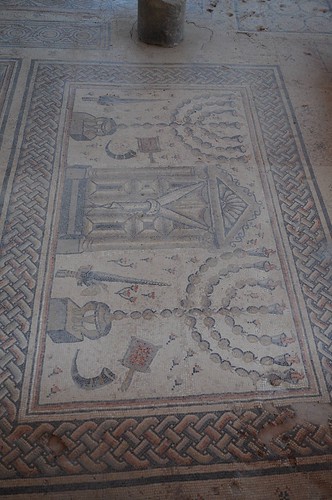 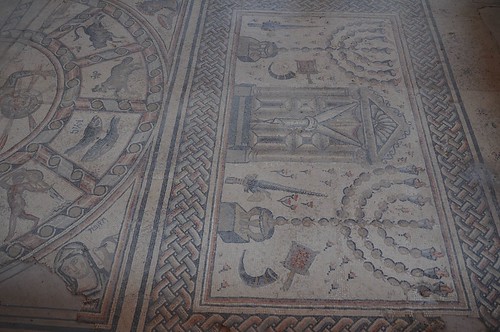 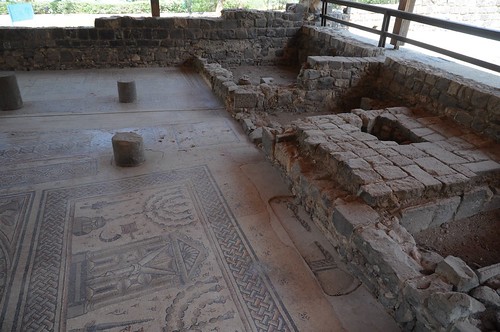 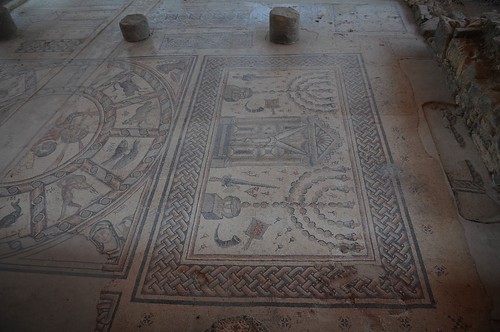 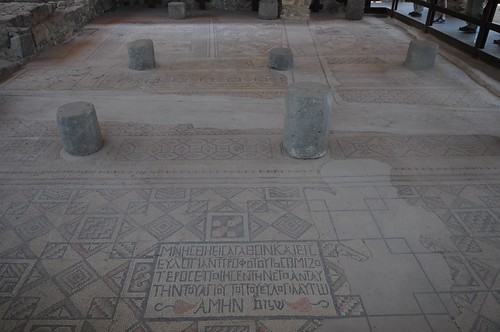 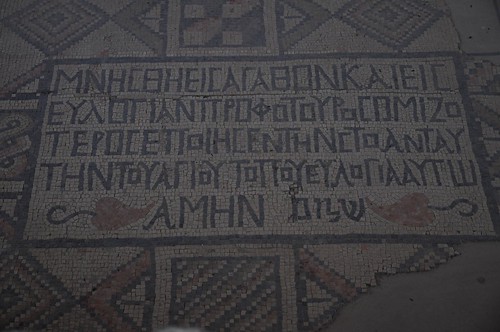 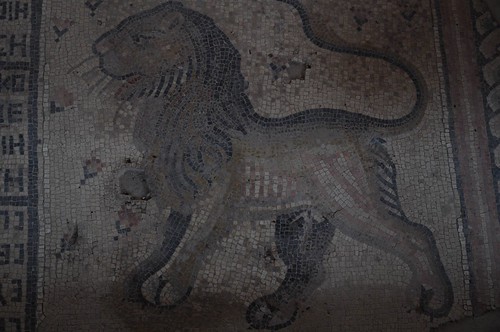 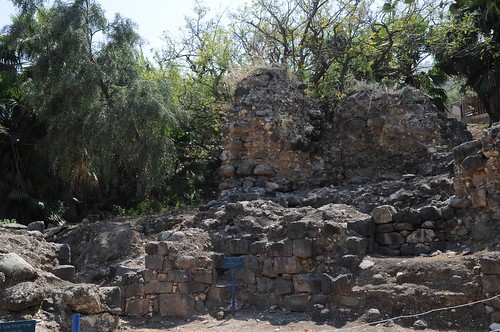 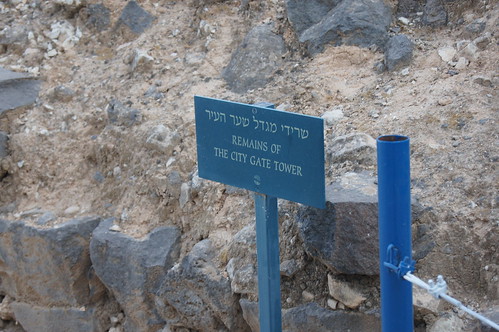 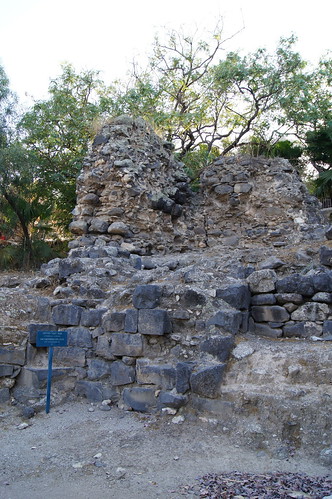 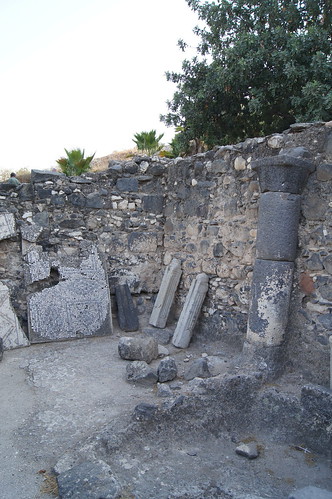 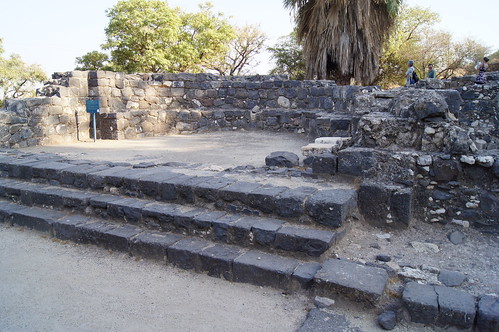 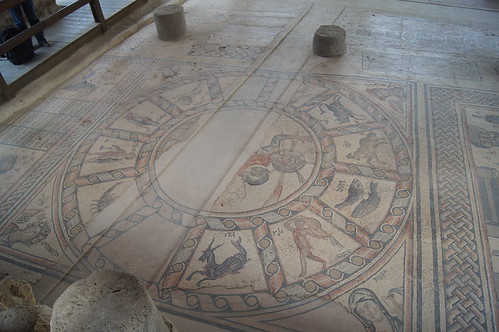 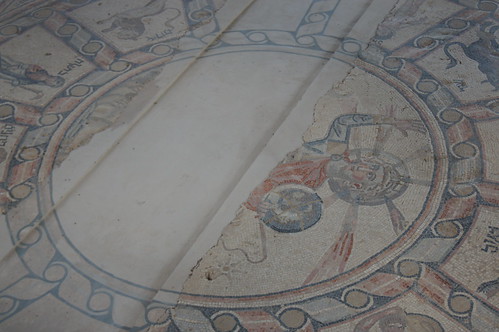 One of the most remarkable ancient synagogue mosaics sits in a little-visited archaeological site on the Sea of Galilee near a stretch of modern sea resorts and a water park.

Hammat Tiberias, where a 4th-century synagogue once stood, was a small settlement located just south of the larger metropolis Tiberias, named after the second Roman emperor by the city’s builder, Herod Antipas. Little remains of the synagogue except some foundational stones and its magnificent floor mosaic.