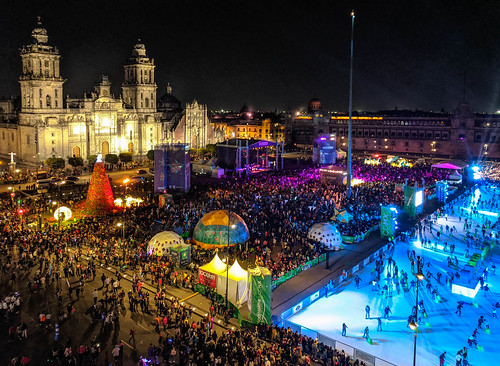 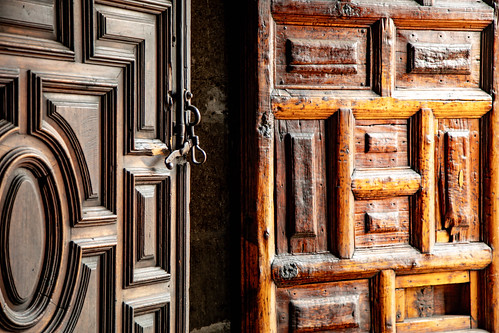 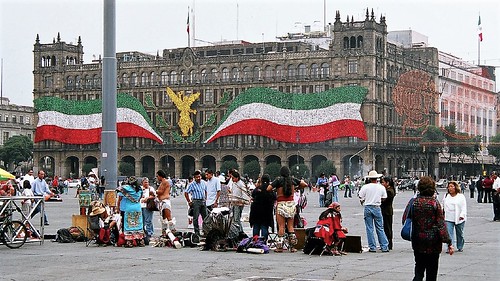 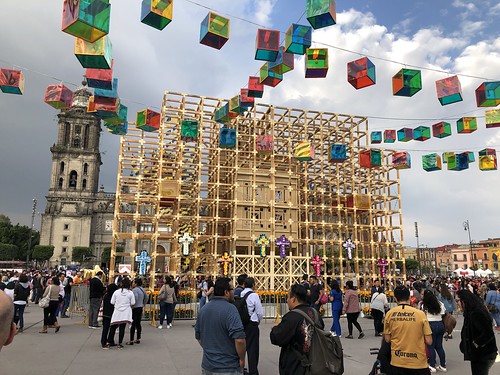 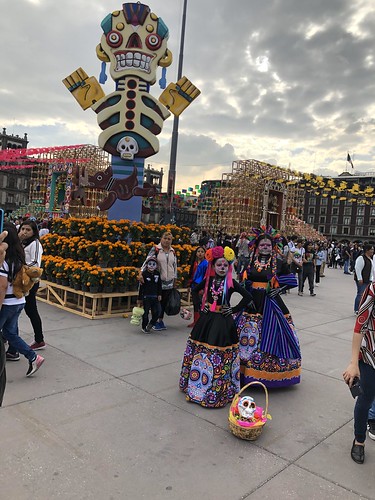 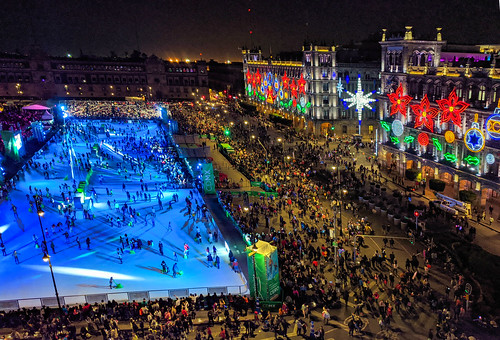 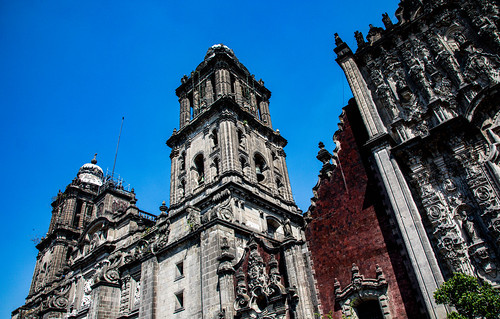 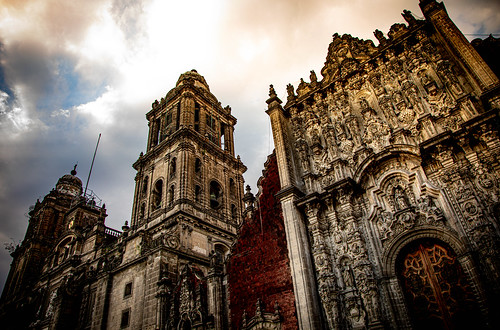 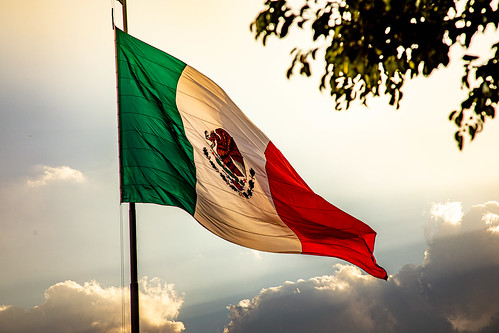 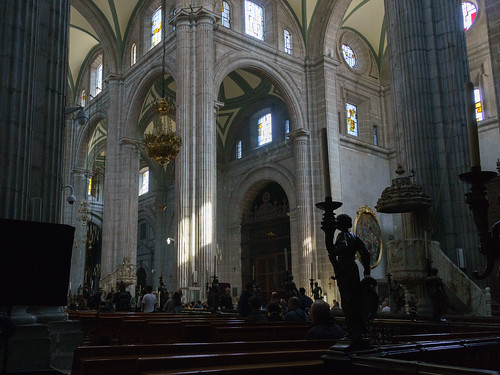 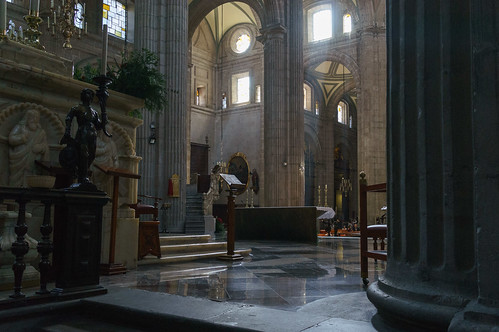 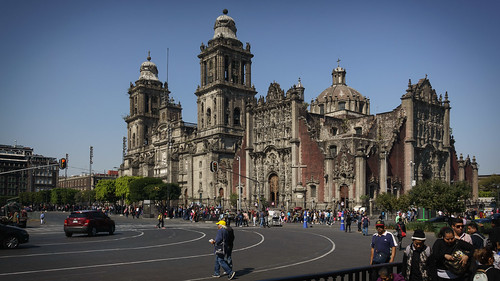 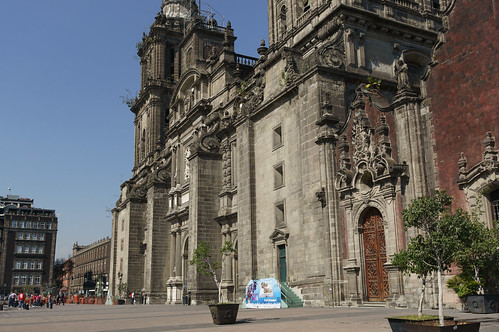 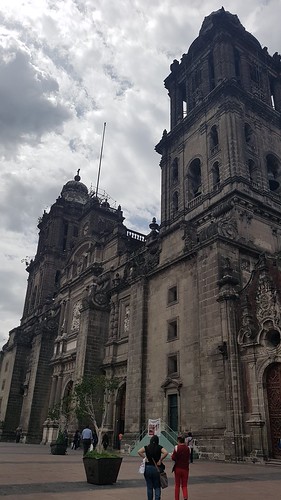 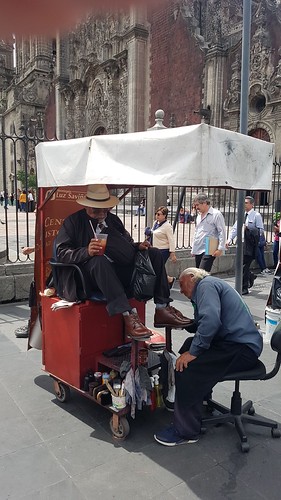 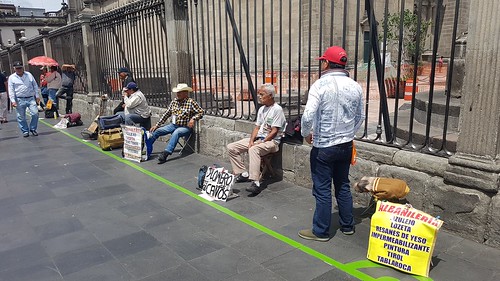 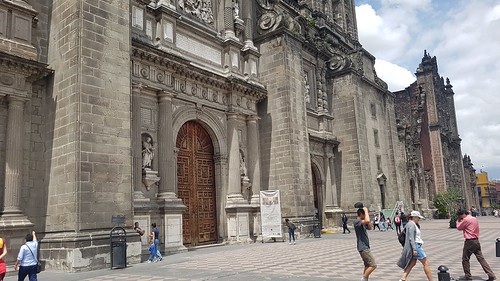 The 1969 construction of Mexico City’s subway was an ambitious urban project. As part of the project, the National Institute of Anthropology and History donated three models that were placed in the Zócalo subway station, showing the capital’s central square during three different eras, specifically the years 1521, 1824, and 1900.

The models sat below ground for decades, growing dusty. As the years went on and new archaeological studies were made within the city, it became clear that these models weren’t quite accurate. So, in 2018, the three models were updated to better reflect Mexico City’s history.