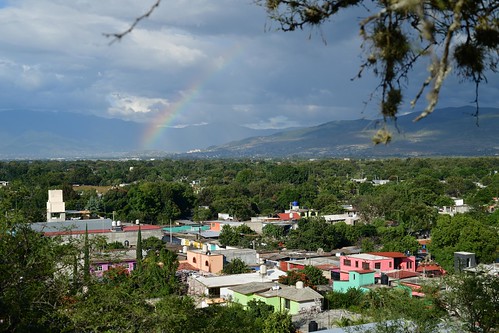 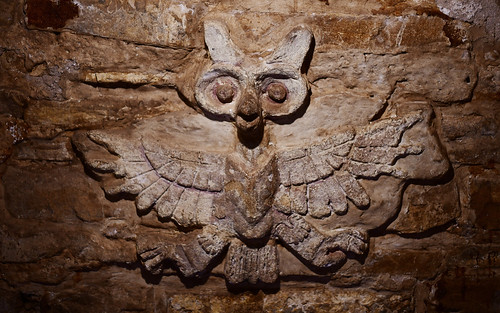 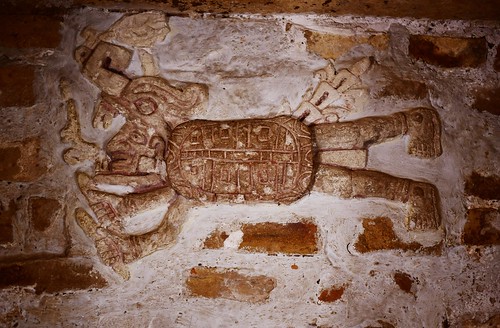 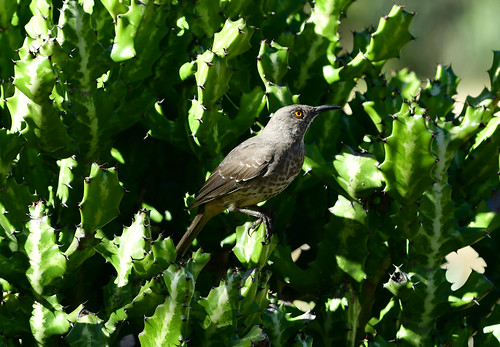 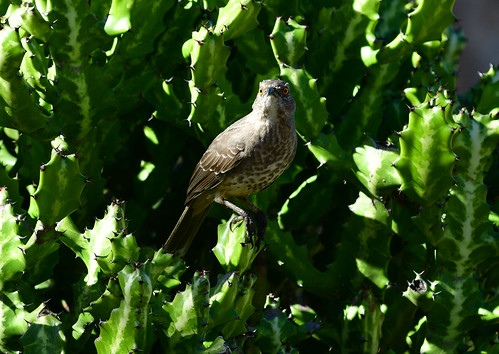 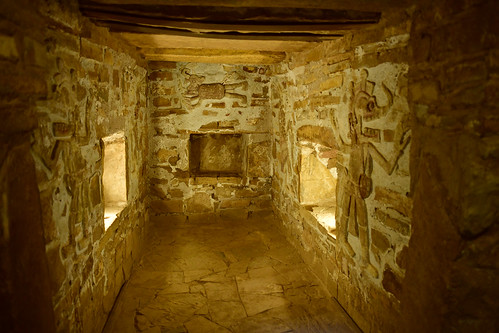 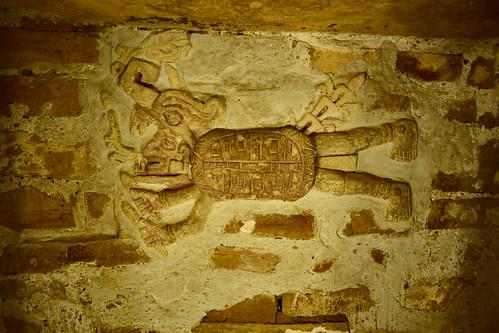 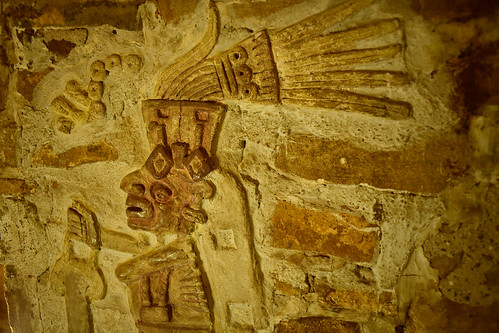 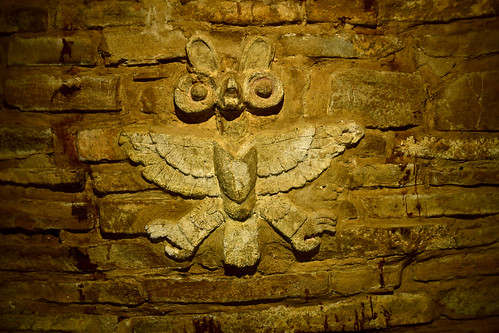 The Zapotecs and Mixtecs are the most numerous indigenous groups in Oaxaca, and theirs were also the largest settlements in the area before the Spanish conquest. Like the best of neighbors, their relations were at times strained, amicable, and often a bit of both. As Zaachila was considered the capital of the Zapotecs during the Classical period in the 13th century, the city shows perhaps a stronger mix of these two cultures.

Cosijoeza (also known as Cocijoeza or Cosiioeza), the penultimate Zapotec ruler before arrival of the Spanish, lived in Zaachila when the Zapotec empire was attacked by the Aztecs, lead by Ahuitzotl. With help from the Mixtec lead by Dzahuindanda, Zaachila was able to repel the Aztec offensive.