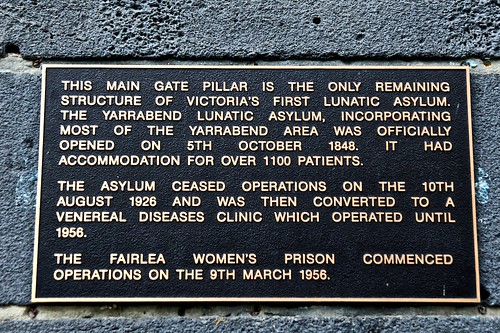 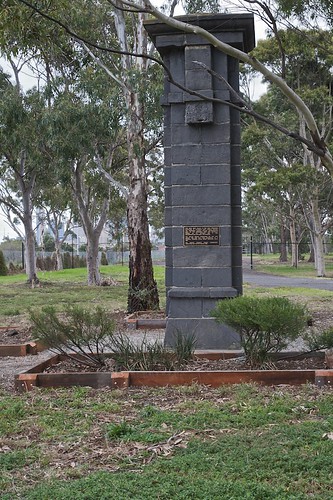 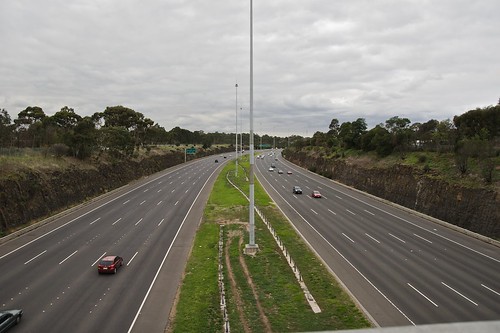 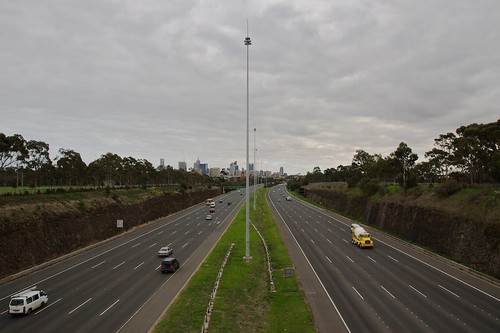 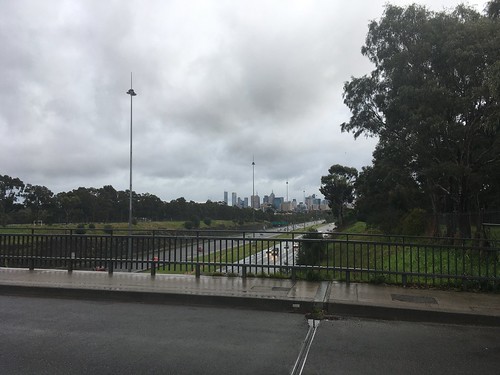 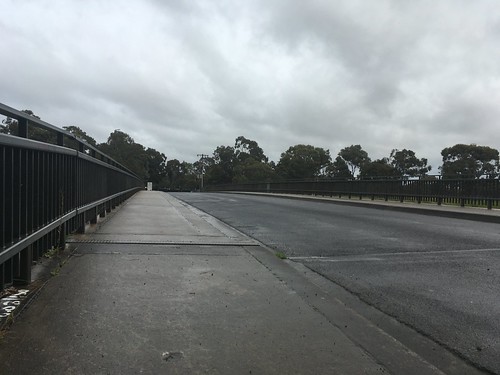 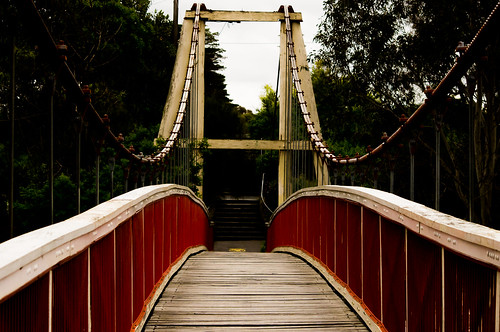 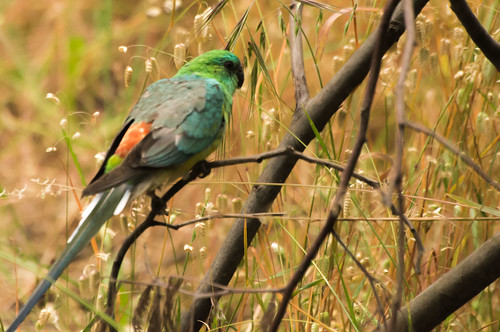 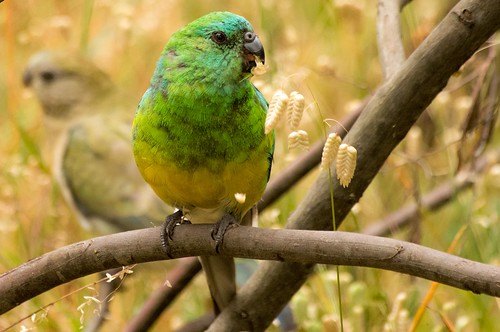 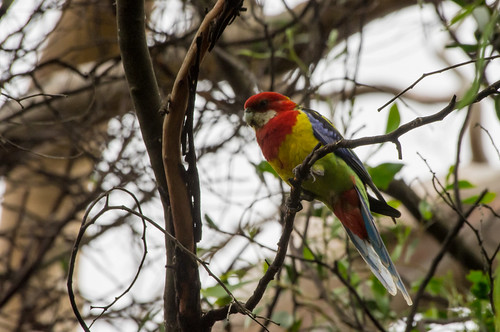 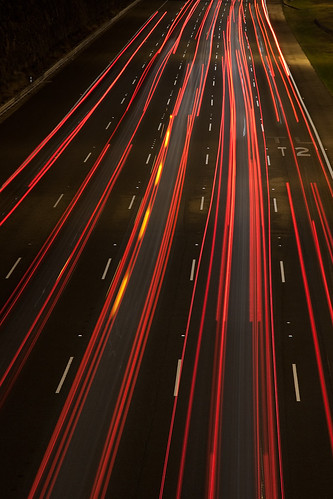 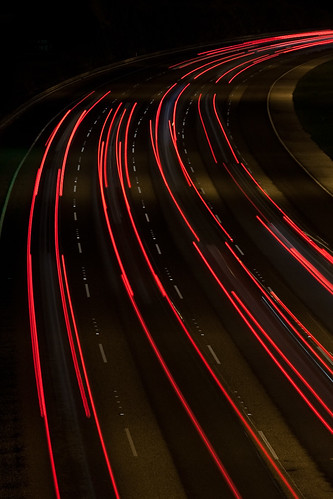 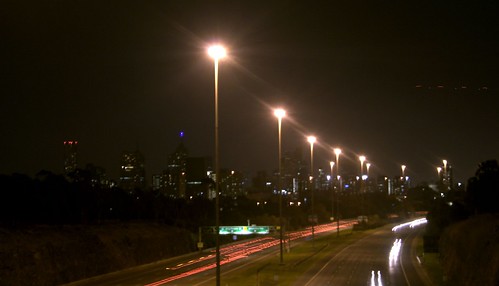 Yarra Bend Asylum first opened in 1848 as the first permanent institution in Victoria designed for the treatment of the mentally ill. Prior to the construction of Yarra Bend, the mentally ill were often imprisoned in jails across the region.

These institutions were often referred to during those times as asylums, emphasizing their function as a place to simply house patients as opposed to an acting hospital. From the start, the facility suffered from overcrowding. Despite constant additions over the years, not having adequate space would constantly plague Yarra Bend. During the 1850s, the facility came under fire for allegations of corruption and the severe mistreatment of patients.