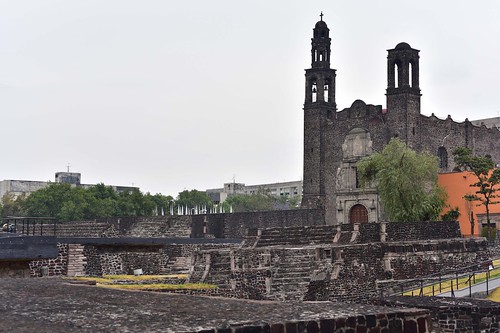 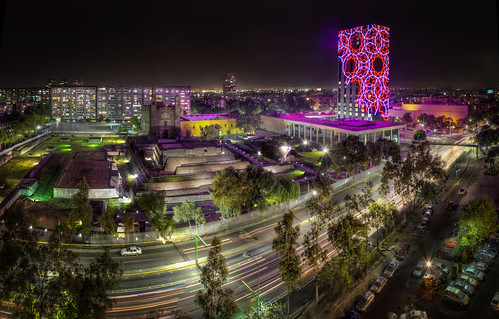 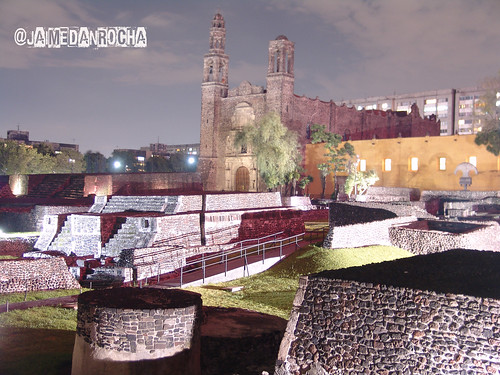 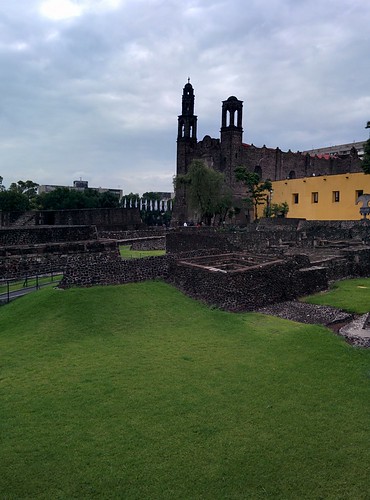 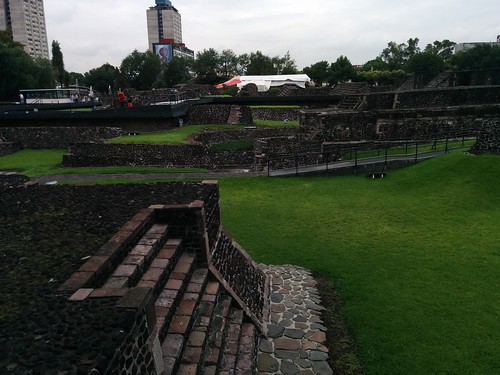 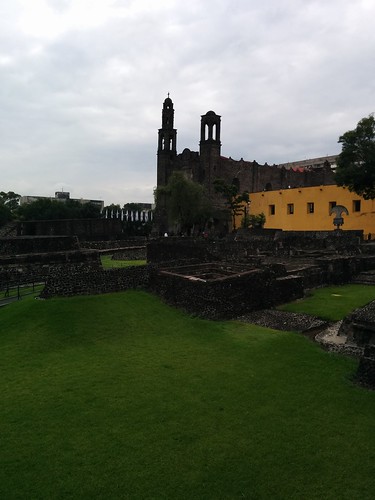 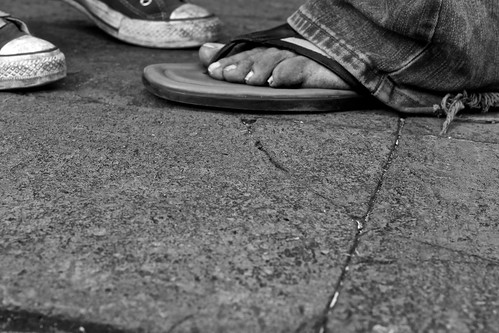 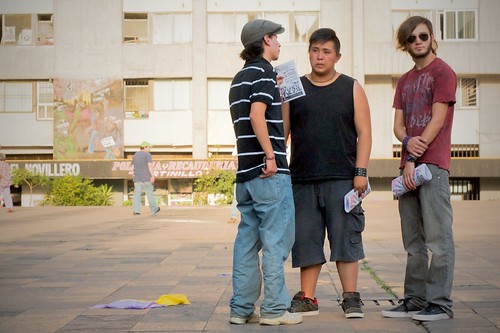 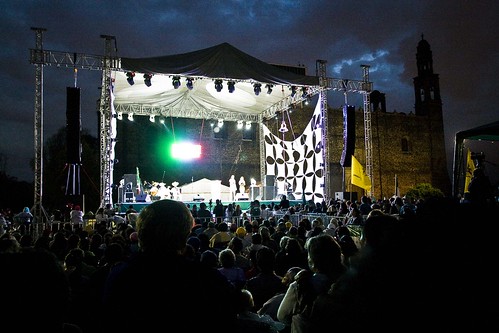 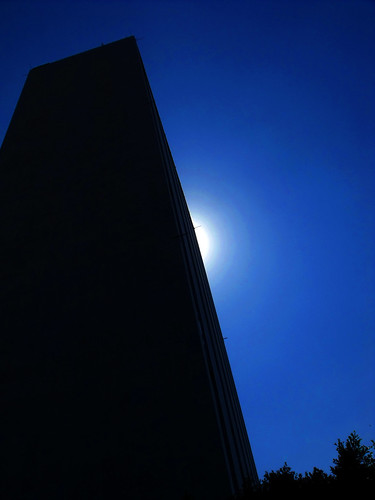 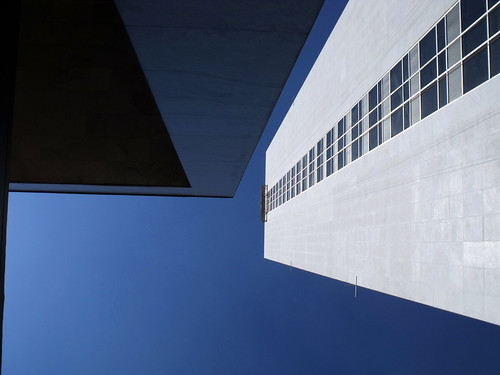 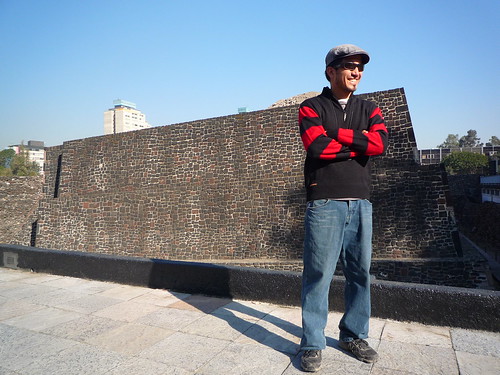 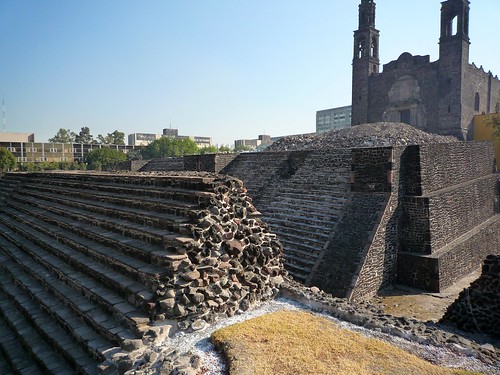 Installed in 2010 as part of the 100th anniversary of the country’s National Autonomous University (UNAM), this pink and blue neon piece is the work of artist Thomas Glassford, a Mexico City resident born in Laredo, Texas.

It’s named after a Mexica (the pre-Columbian peoples better known internationally as Aztecs) god, revered for a legend in which he gave his skin to shelter humanity. His flaying is tied to the peeling of maize, with Xipe Tótec being a representative of both this staple crop and war.