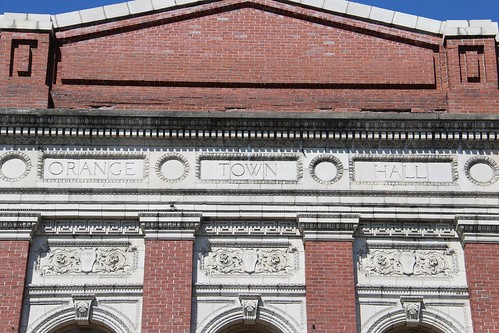 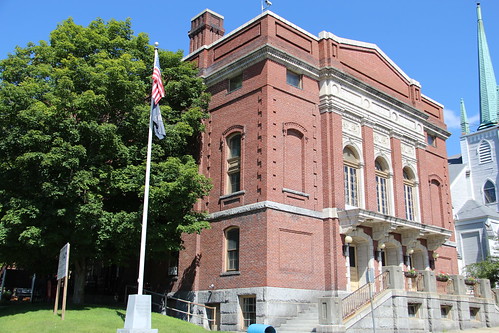 In the 19th century, alcohol consumption became such a problem for families and employers that a movement sprung up dedicated to combating it. The drinking fountain was one of its weapons of choice.

Banning alcohol constitutionally was still decades away, but the Temperance Movement had more subtle ideas to turn to. It was decided in the late-19th century that people would choose not to drink alcohol if they had ready sources of clean water, the absence of which was what had made alcohol so prevalent.