In the corner of St Steven’s Green behind the Irish Famine Memorial stands a solitary statue, cast in a bronze that has weathered green over the decades. It depicts a broad-shouldered man imbued with an air of the heroic who stares stoically and questioningly toward the viewer. This haunting monument commemorates the tragic founding father of Irish republicanism, Wolfe Tone.

Wolfe Tone was born in 1763 into an aristocratic landed gentry family who held power within the Church of Ireland and owned land throughout the country. He was raised Protestant Anglican by faith, which may come as a surprise to those familiar with the modern sectarian conflict of the Northern Irish Troubles. However, in 18th-century Ireland under the rule of the British Empire, the prime agitators for a united and independent Ireland were not Catholic but predominately middle- and upper-class Protestants. 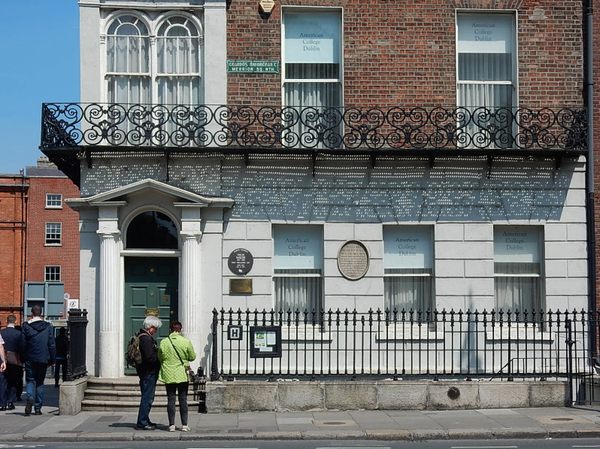 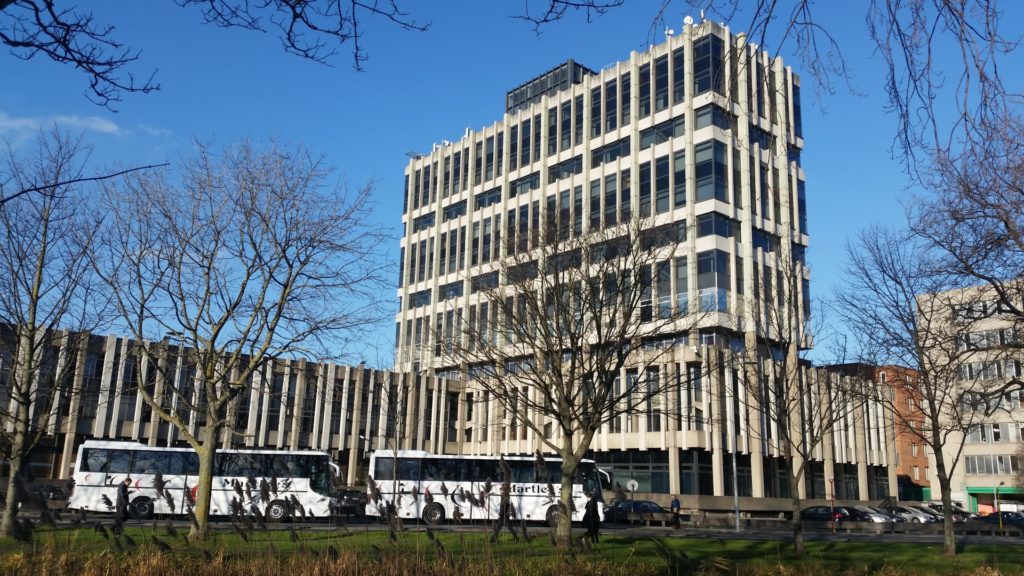 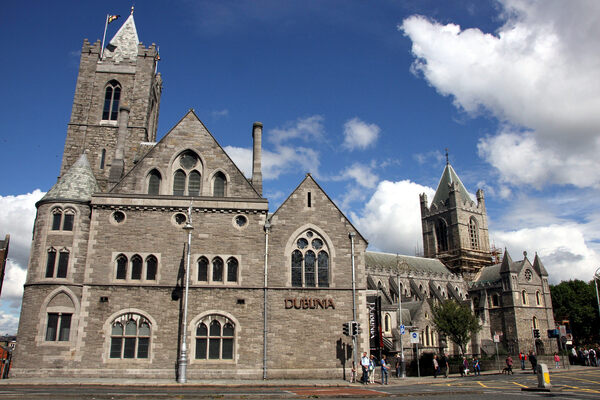 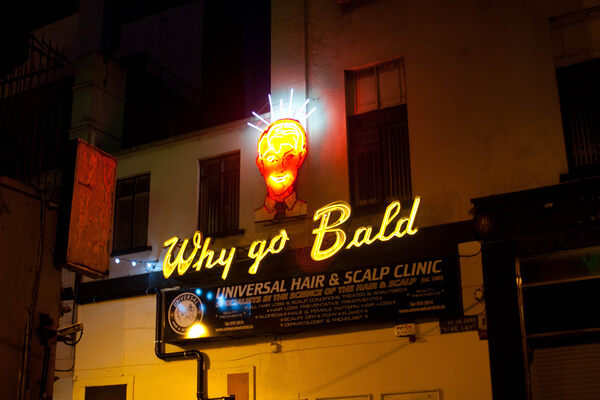 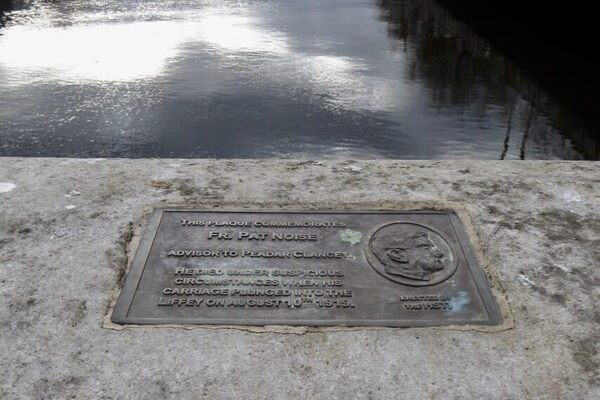 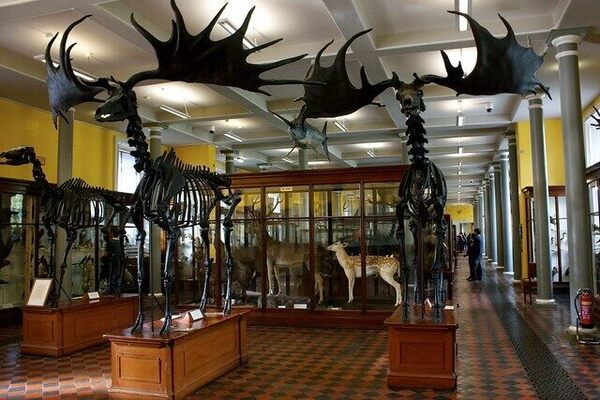 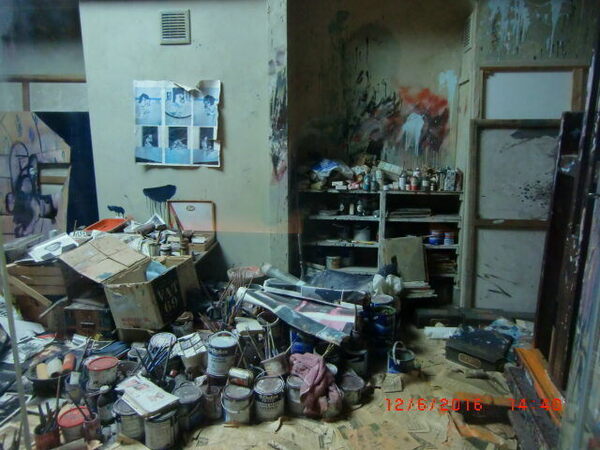 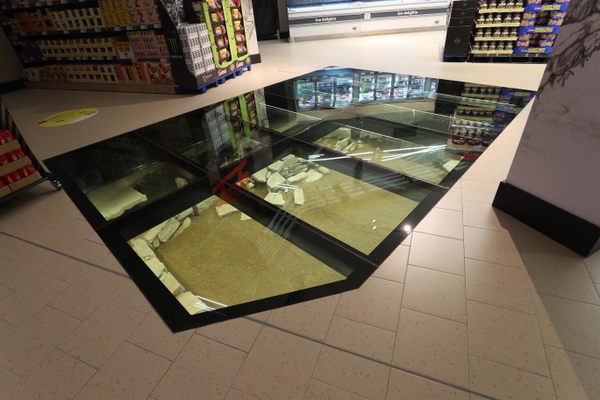 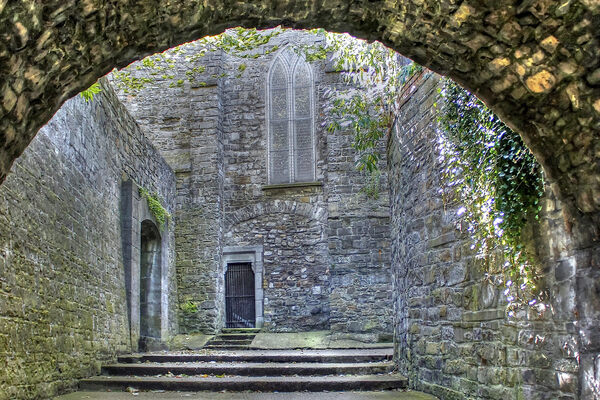 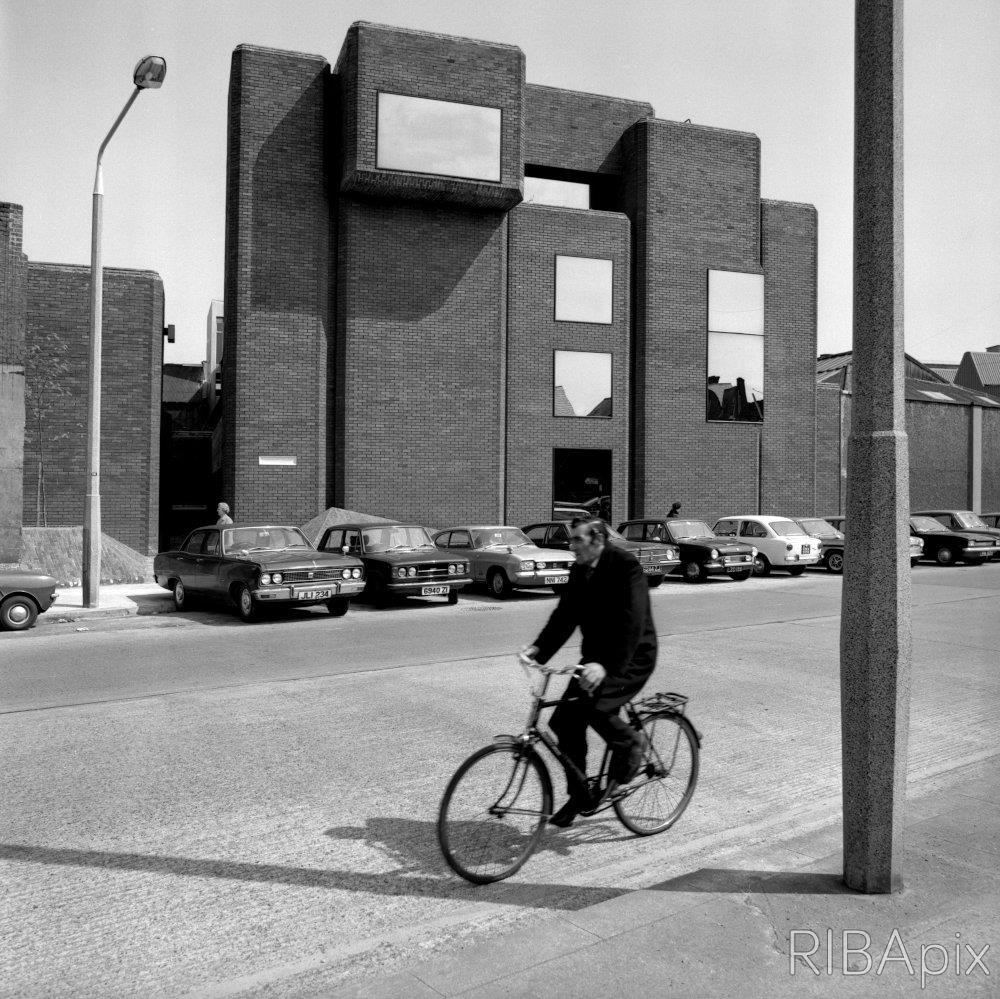 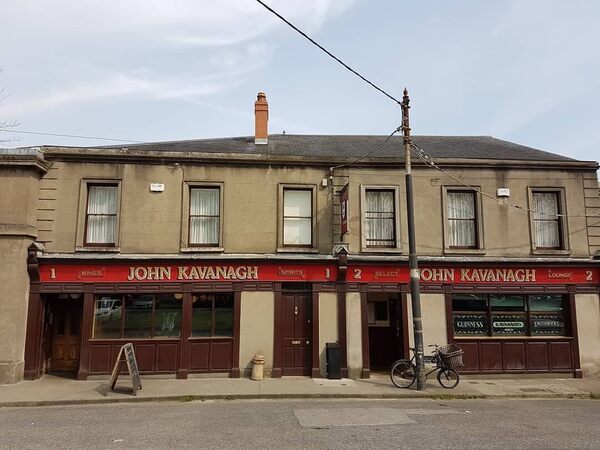 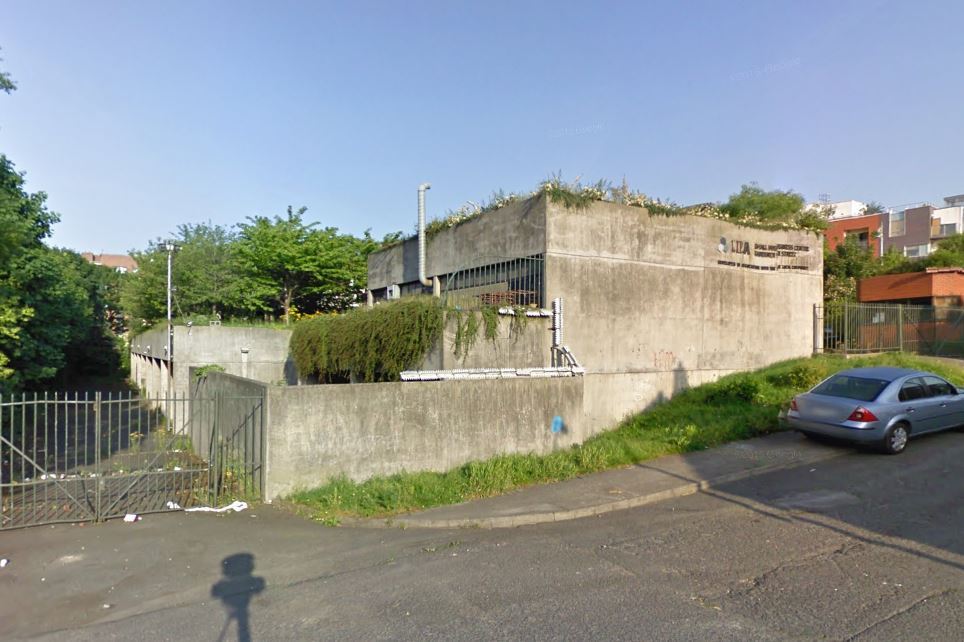 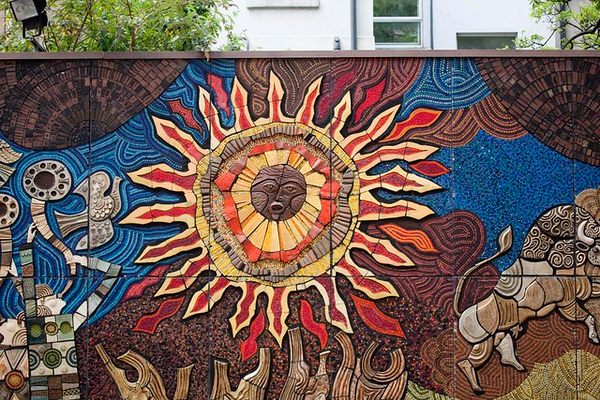 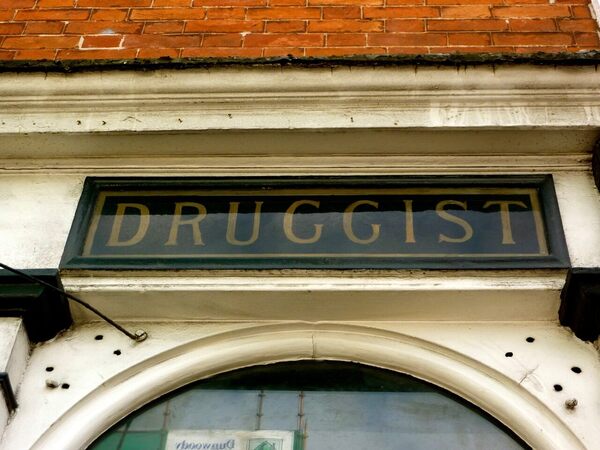 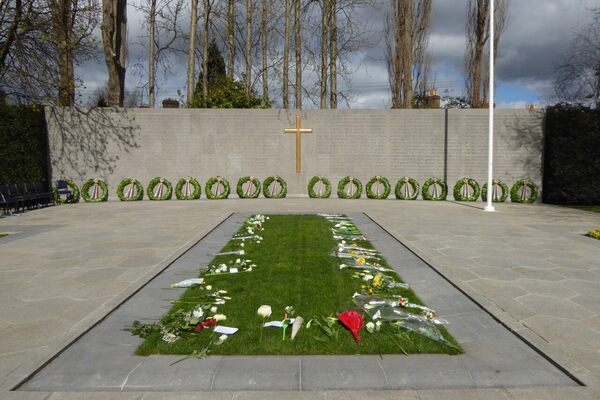 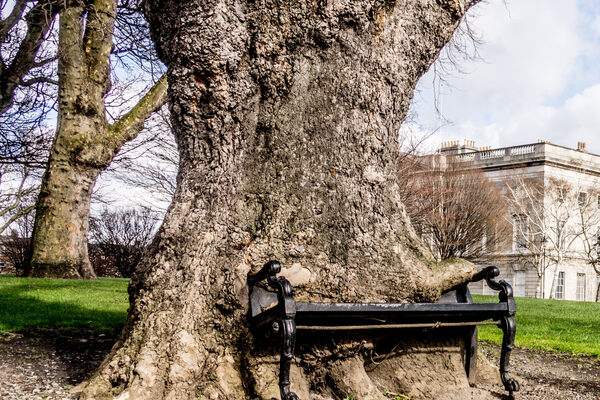 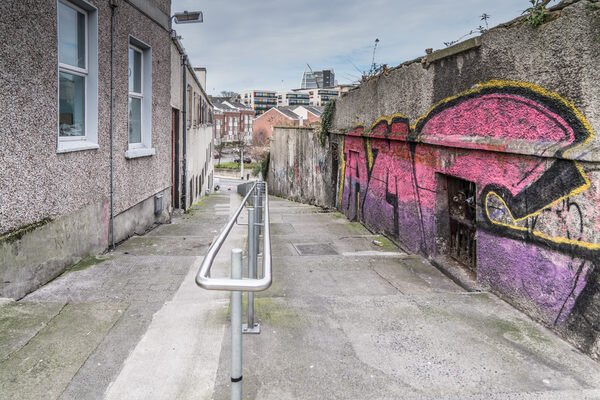 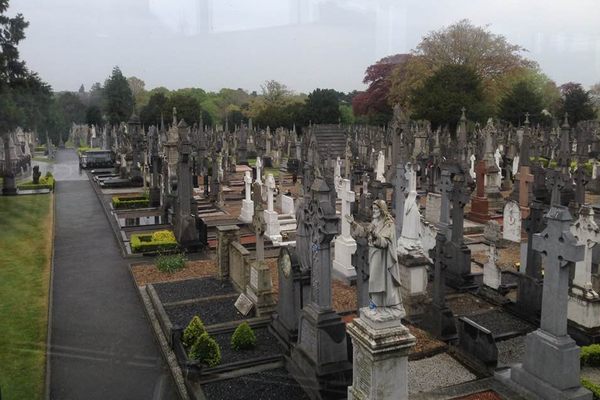 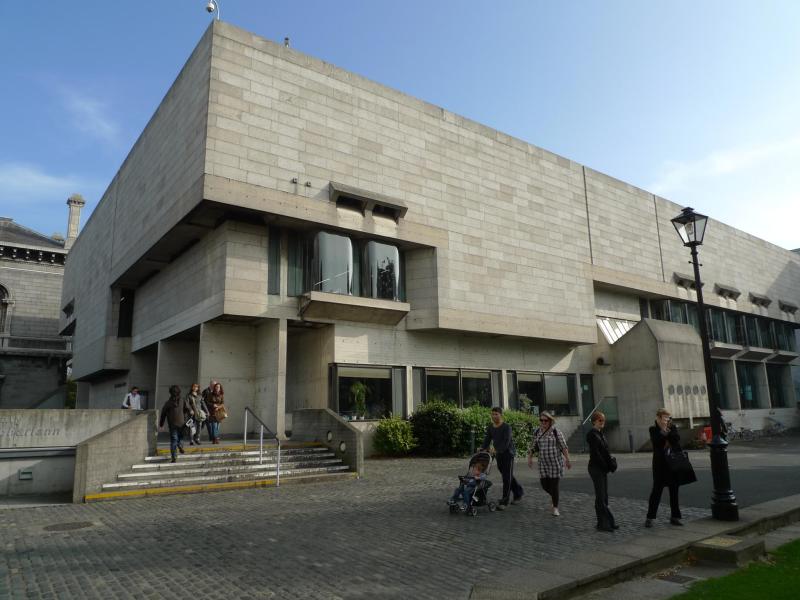 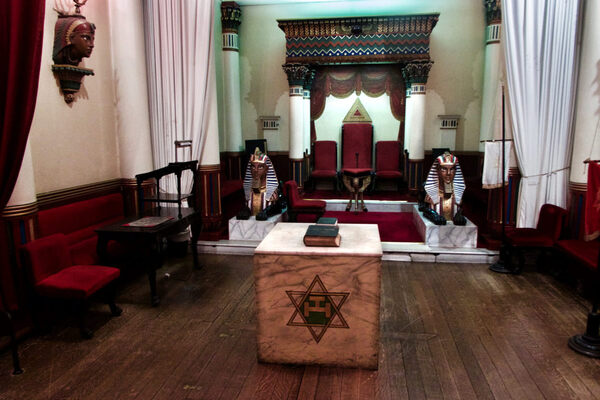 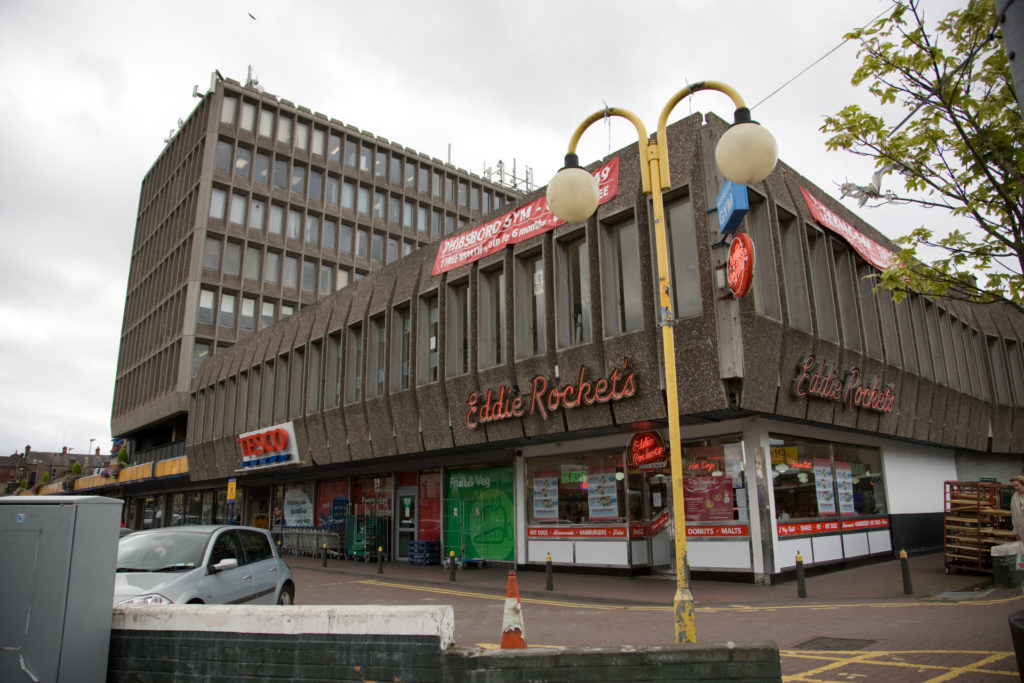 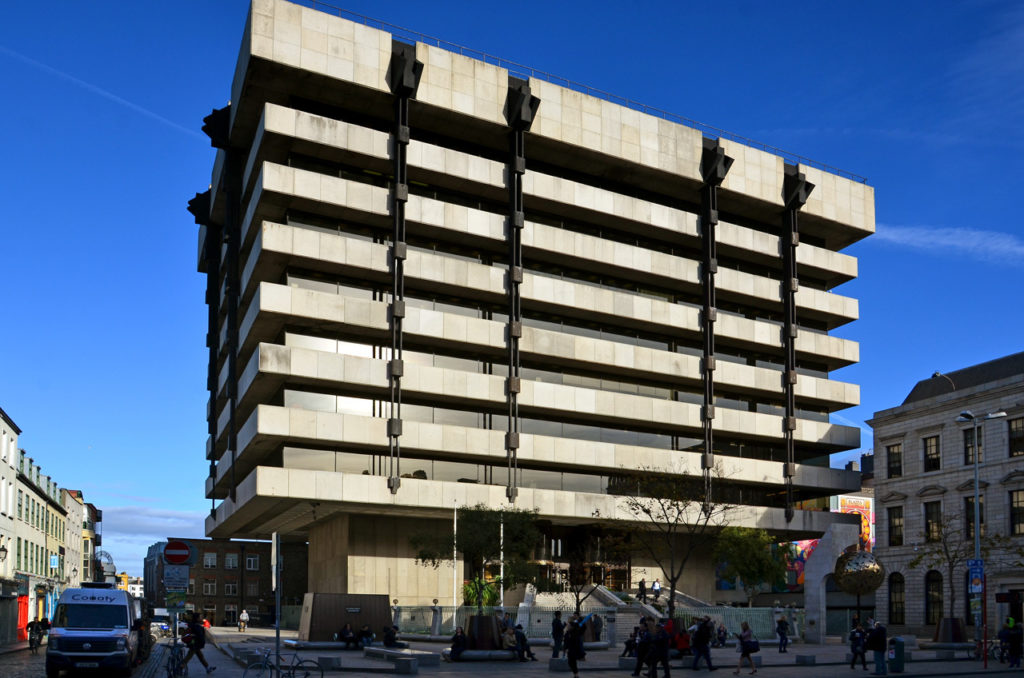 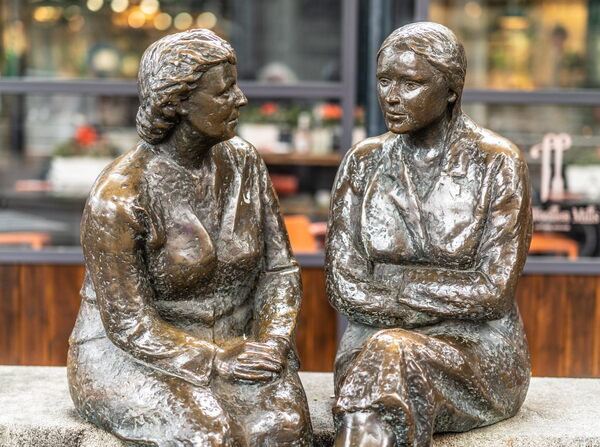 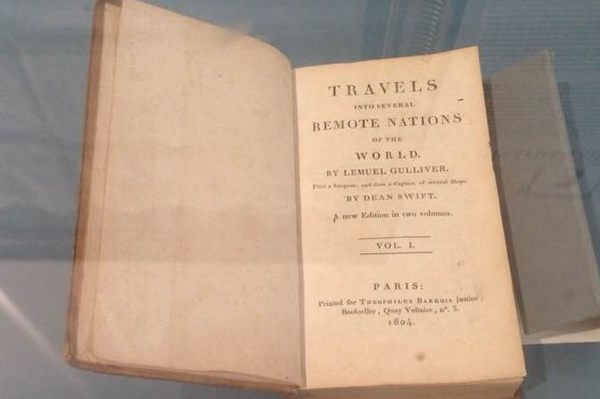 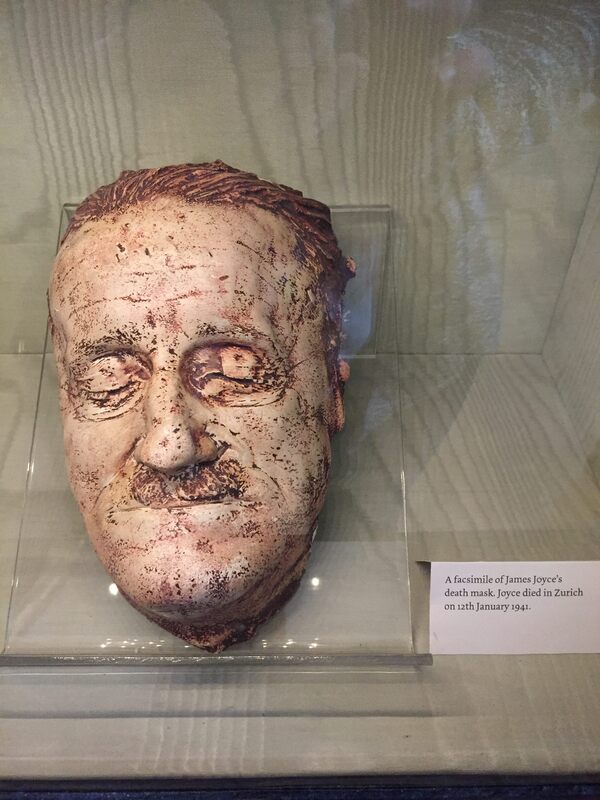