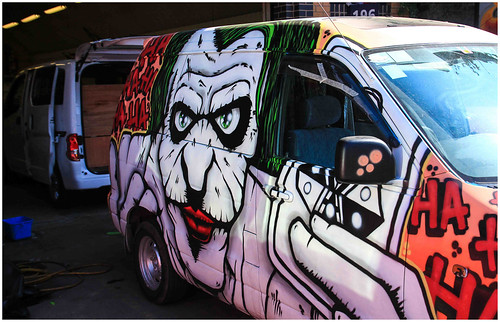 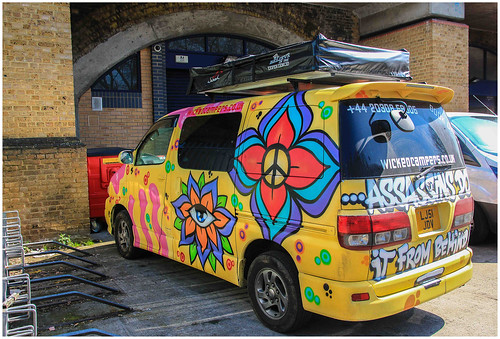 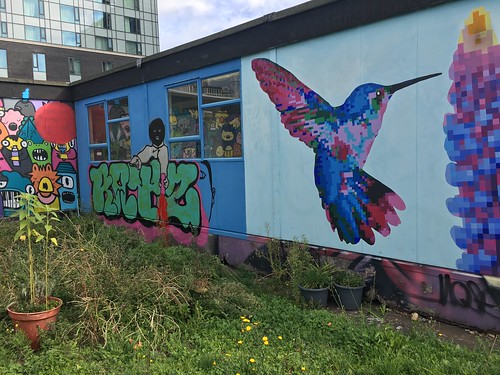 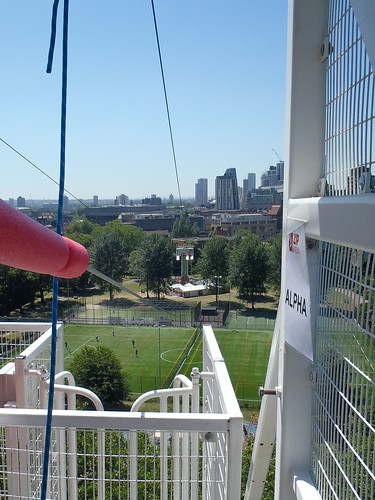 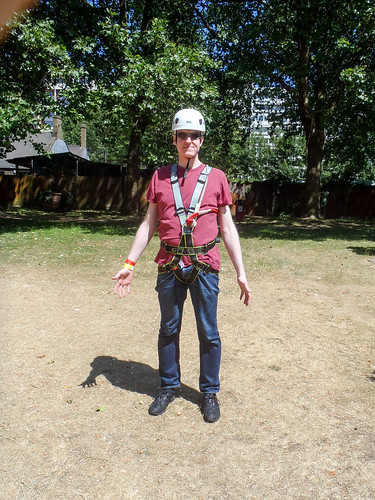 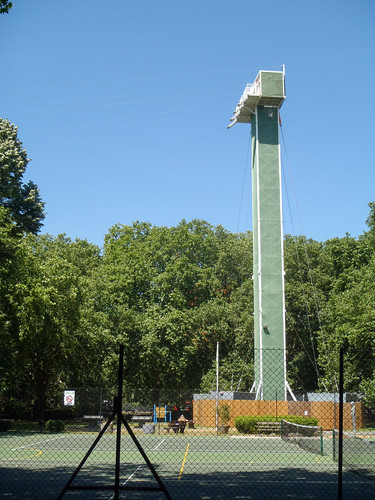 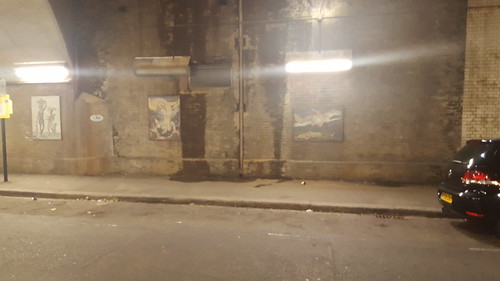 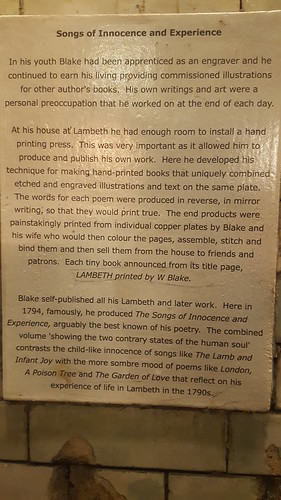 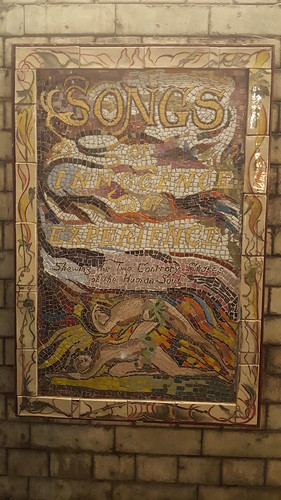 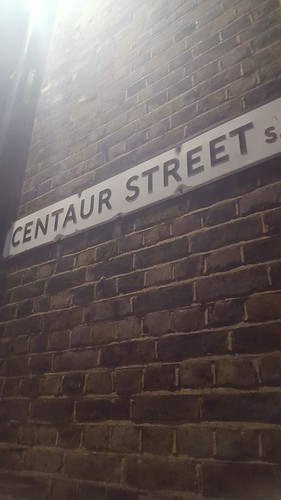 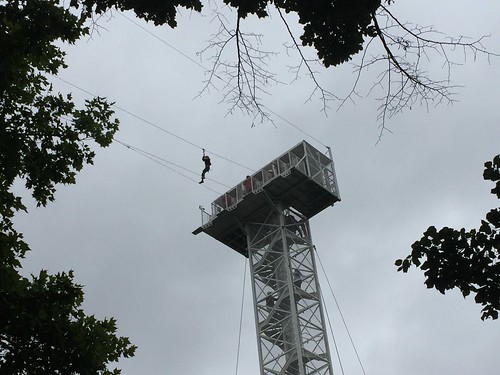 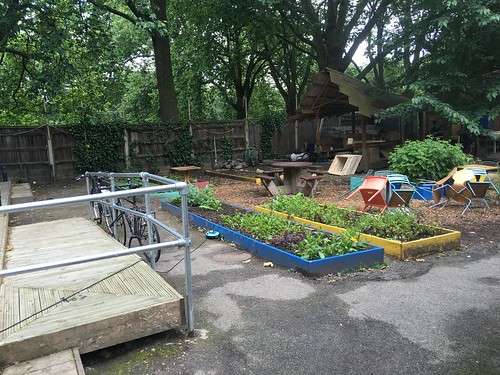 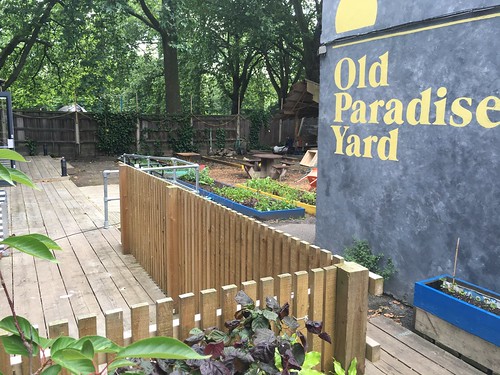 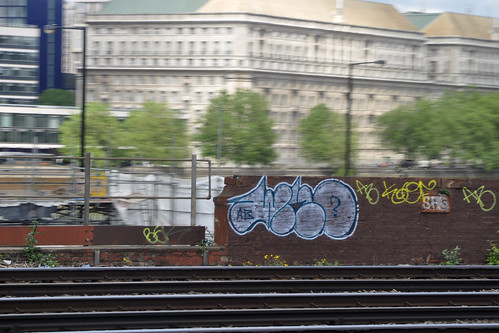 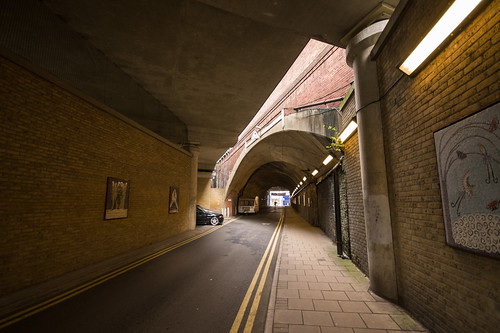 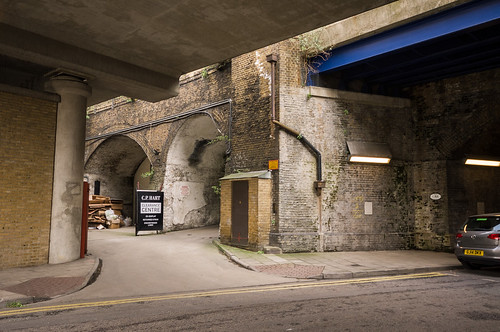 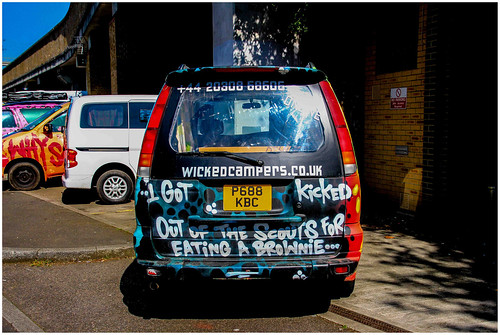 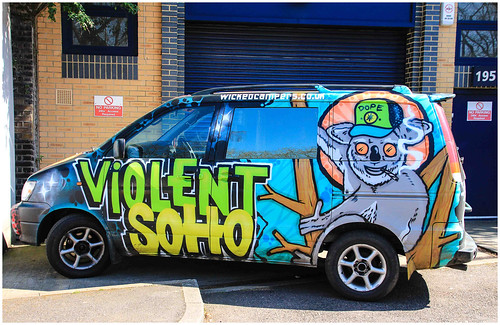 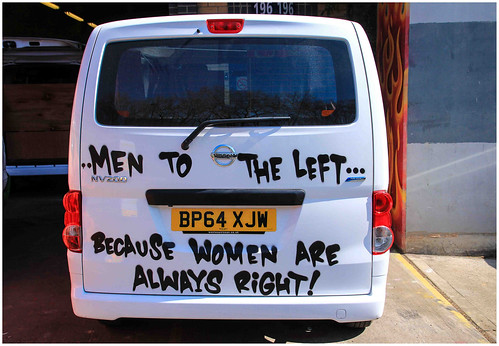 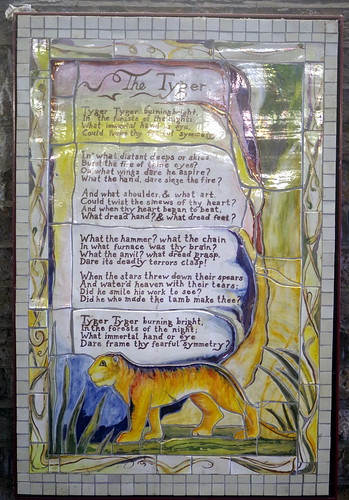 Though his work was largely uncelebrated while he was alive, the English poet William Blake has come to be one of the most influential artists of his era. Now, in the London borough of Lambeth, an impressive open-air gallery serves as an homage to Blake’s body of work. Here, a series of mosaics is dotted along a trio of railway arches, each honoring a piece of Blake’s art.

The gallery is located near the site of Blake’s former home. From 1790 to 1800, Blake and his wife Catherine lived on Hercules Road. Though the area is now bustling, it was a quieter, greener space in the late 19th century. The terrace house where Blake once lived was demolished in 1917.