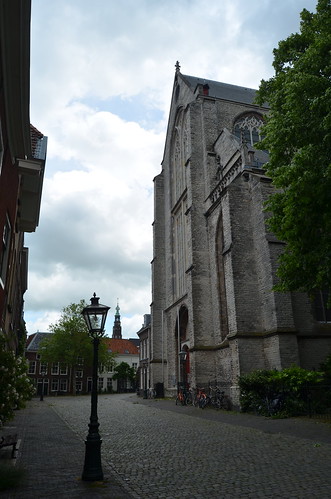 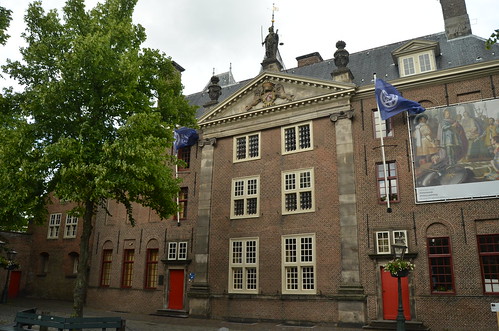 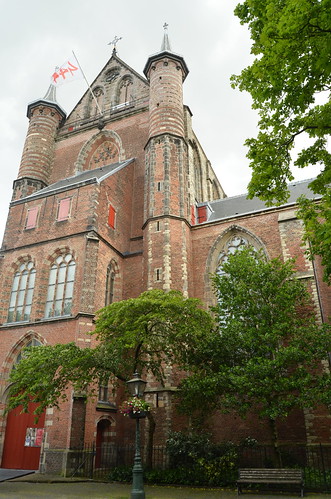 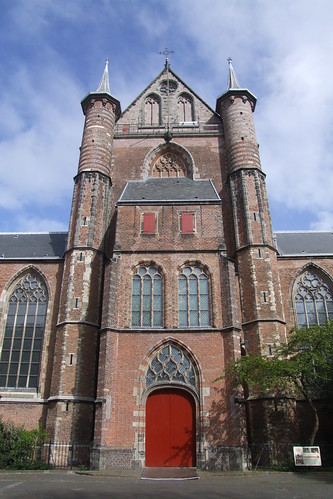 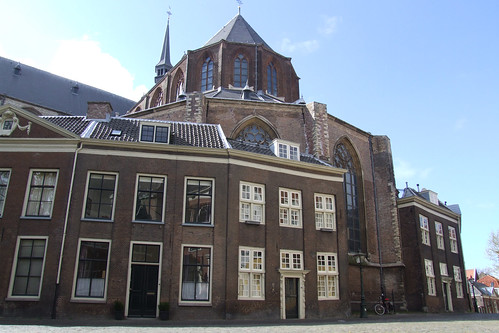 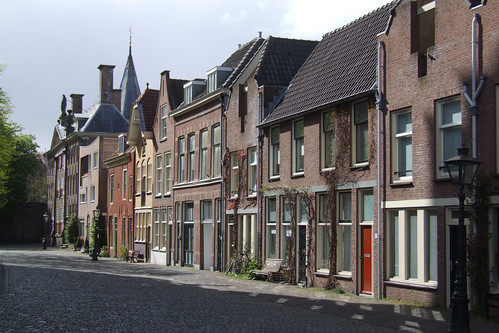 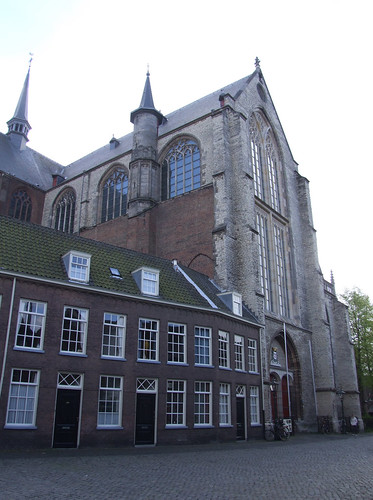 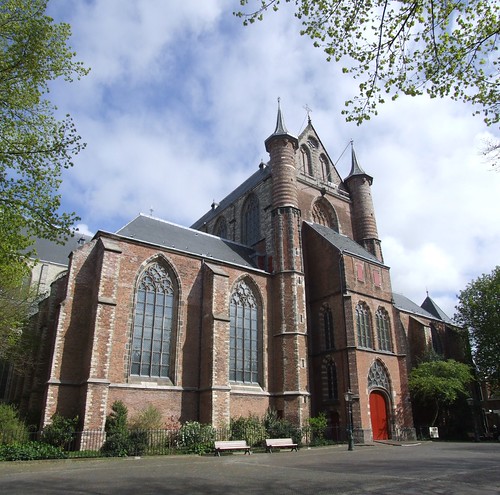 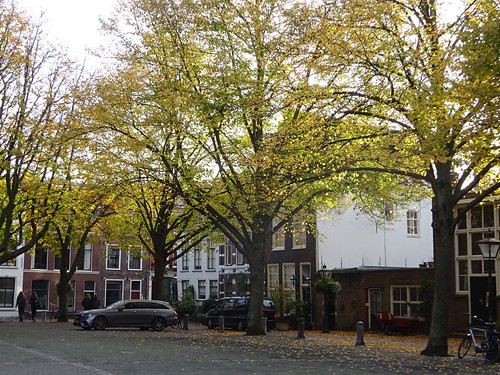 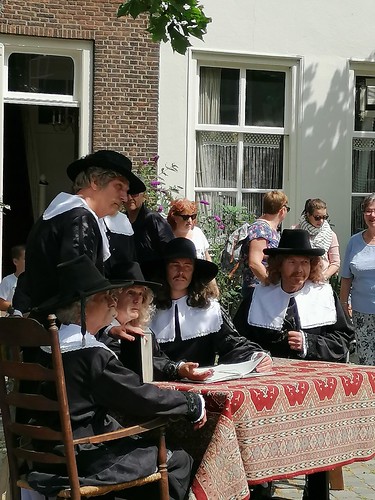 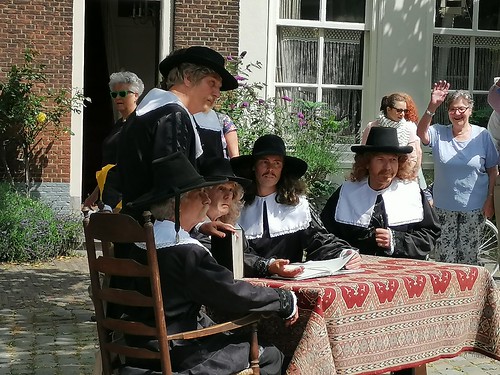 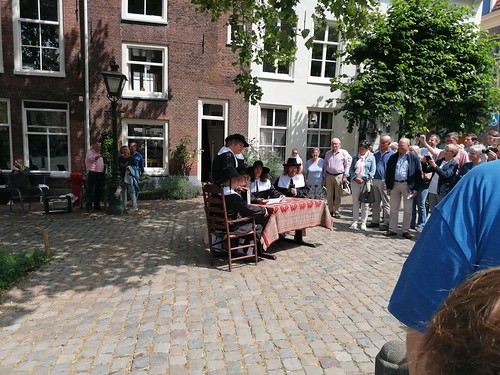 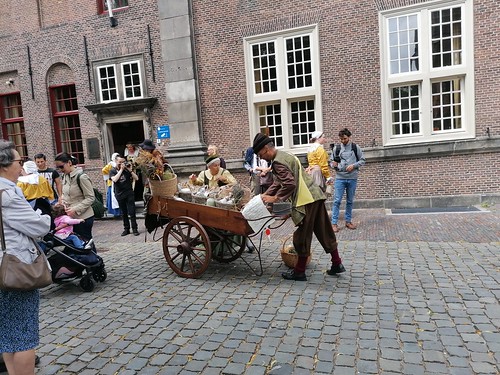 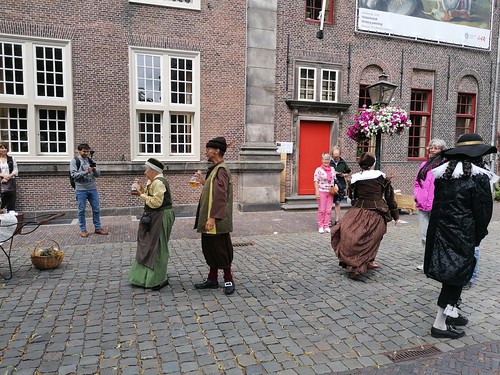 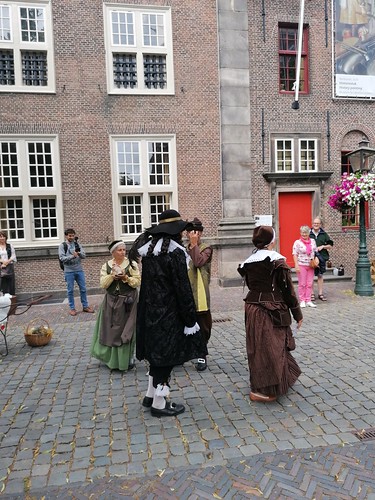 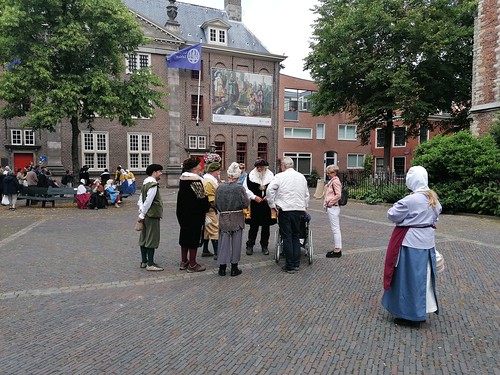 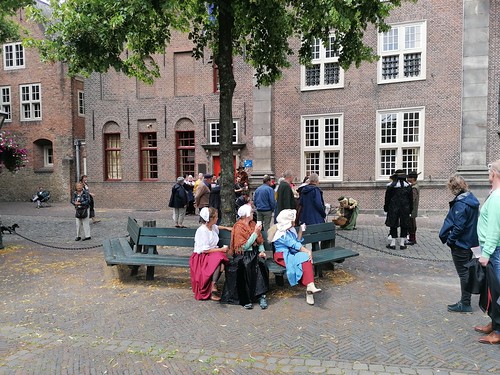 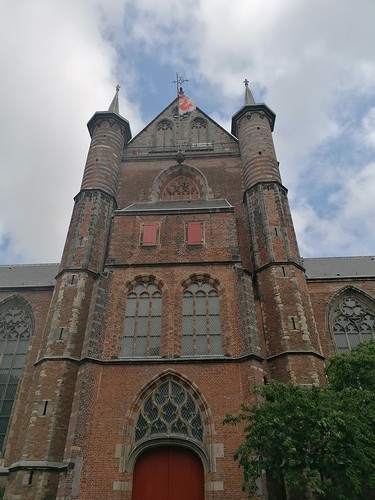 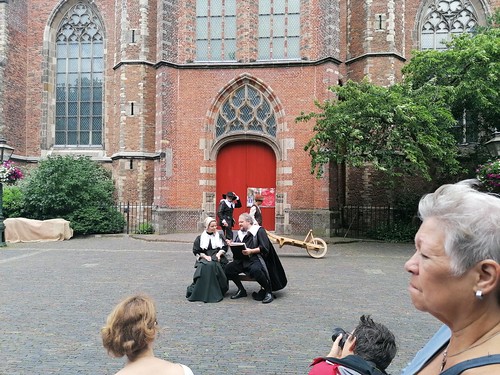 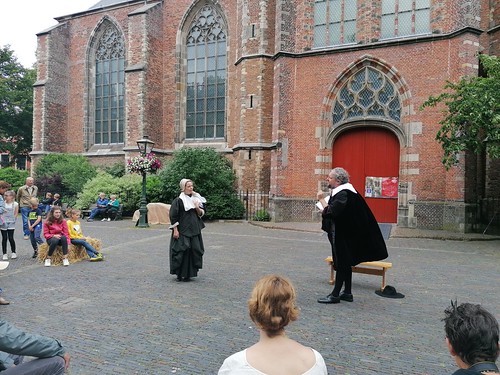 There is a church in Leiden called Pieterskerk, or the Church of St. Peter. It’s a 900-year-old Gothic beauty, the oldest church in this small city half way between Amsterdam and The Hague. It’s also known as the Church of the Pilgrim Fathers, most famous to Americans as the Dutch refuge where the Mayflower separatists briefly hung out after leaving England, but before sailing to Massachusetts.

The church has been deconsecrated as a religious space since the early 1970s, so you can’t attend services there any more, Calvinist or otherwise. But you can visit the final resting place of one of the world’s great mathematicians, an All-Star named Willebrord Snellius.