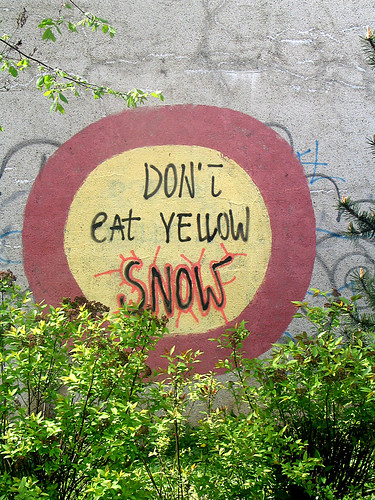 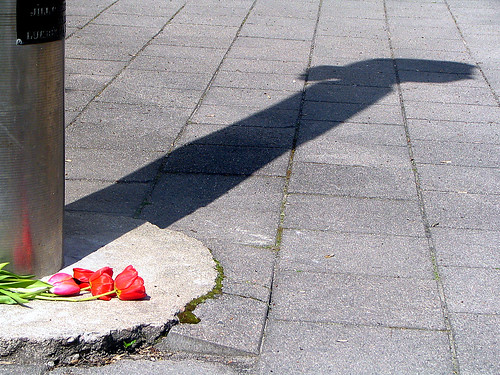 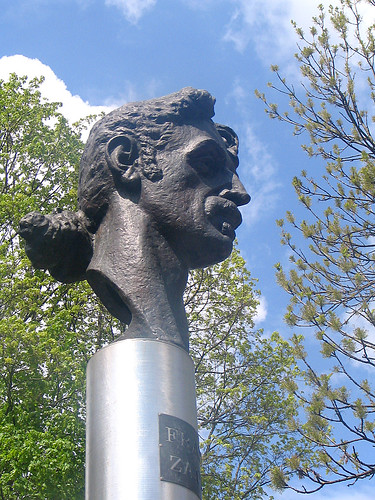 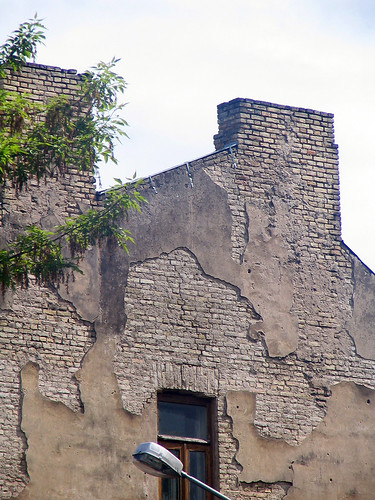 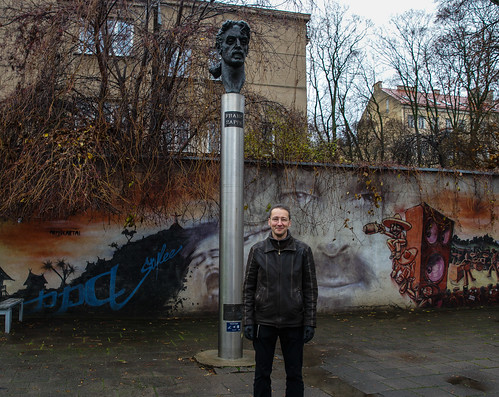 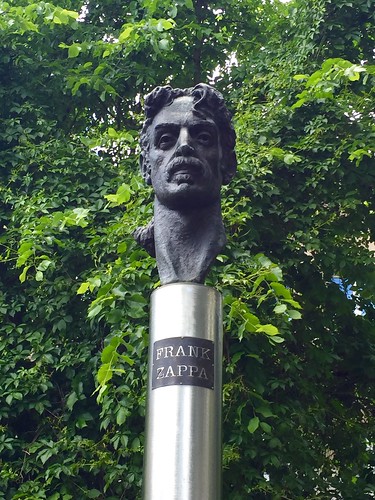 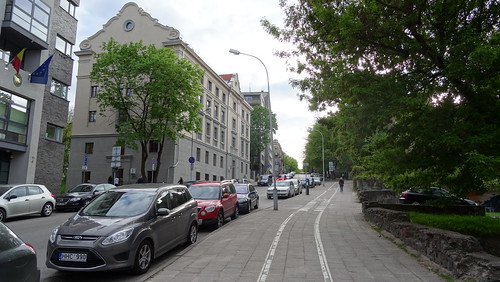 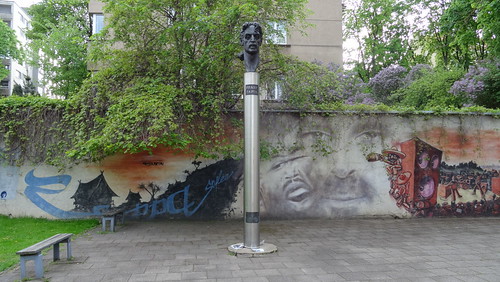 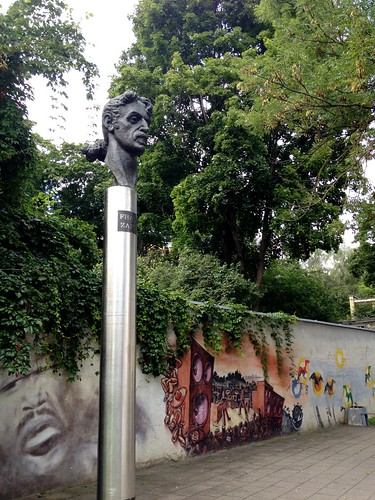 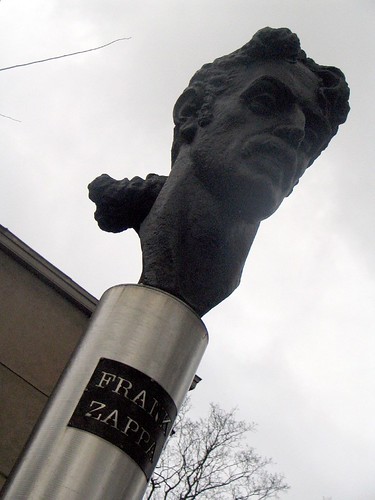 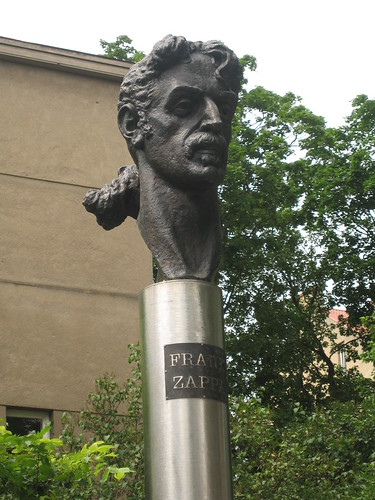 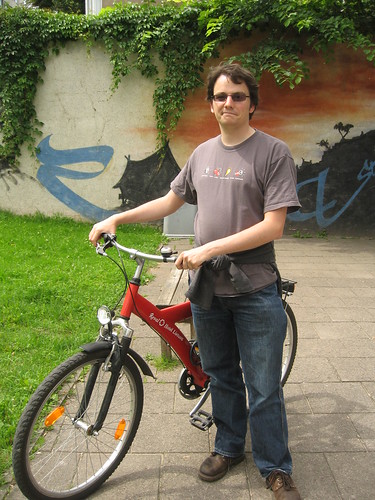 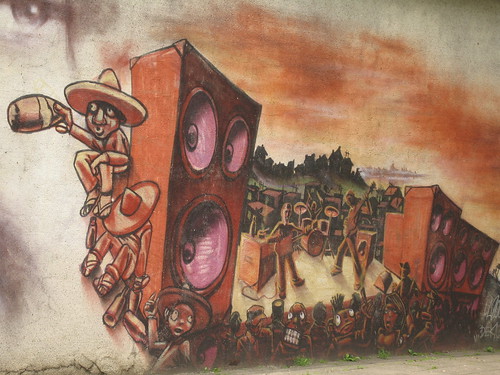 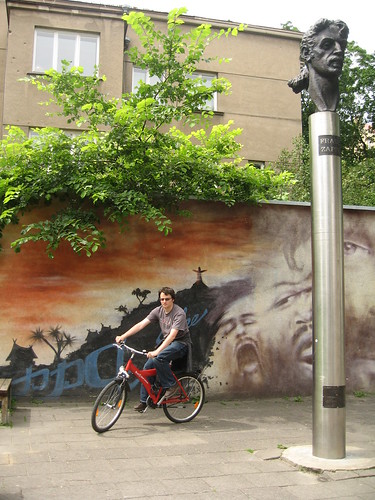 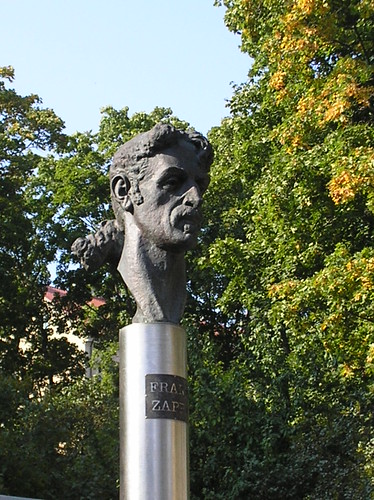 Frank Zappa never went to Lithuania and had absolutely no connection to the country. However, the youth of Lithuania had a connection to Zappa—he was the icon of their newfound freedoms. This is evidenced in the Frank Zappa memorial near Vilnius’ city center.

Lithuanian photographer Saulius Paukstys briefly met Zappa after a 1992 concert in California. He, like a surprising number of young Eastern Europeans, connected with the experimental musician’s style. The way Zappa pushed boundaries in music and in life was inspiring to the culturally adrift youth of the newly “liberated” countries of the former Soviet Bloc. Statues of Marx and Lenin had been torn down, and their plinths stood empty.