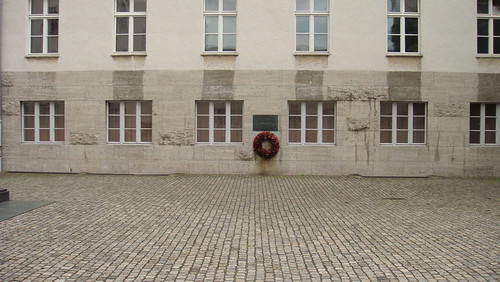 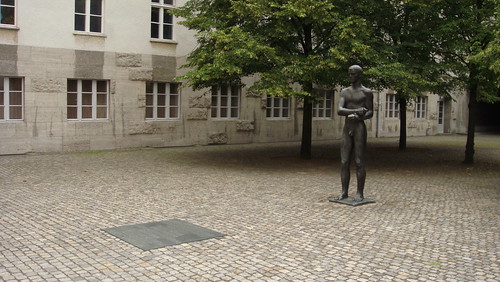 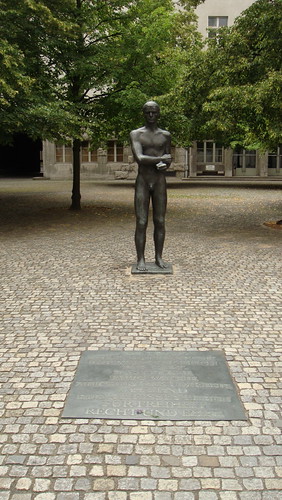 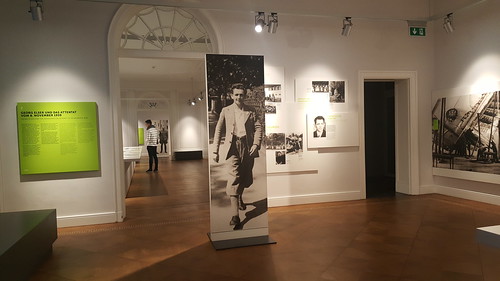 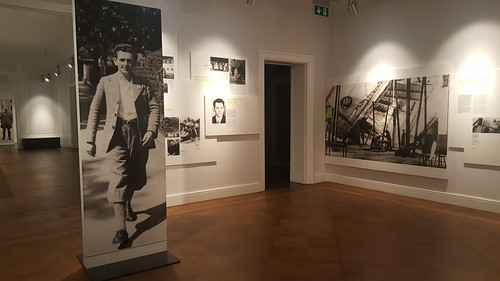 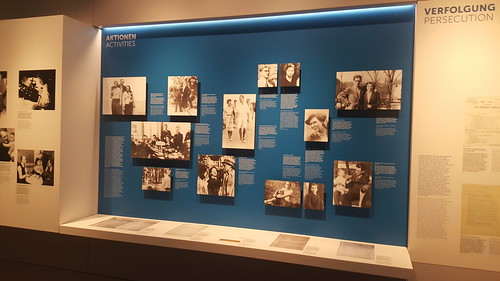 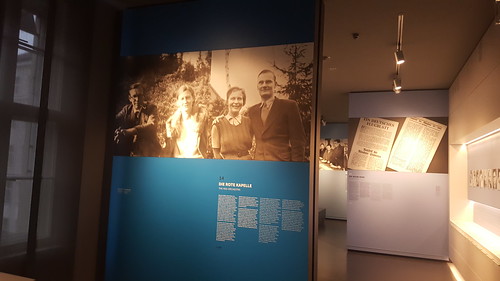 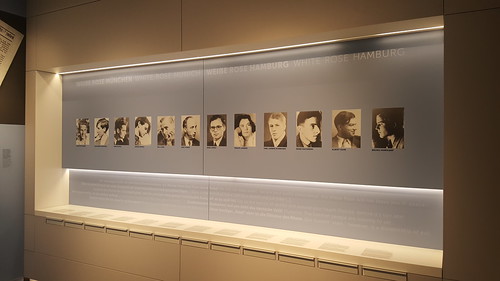 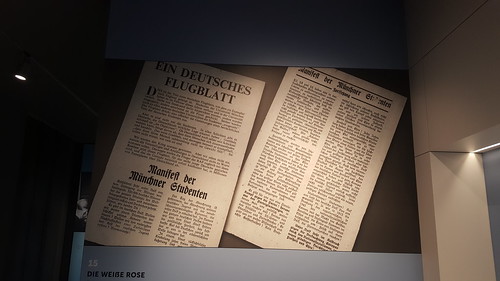 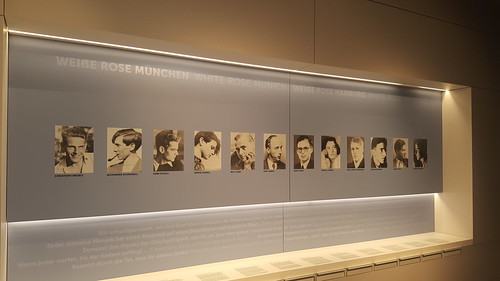 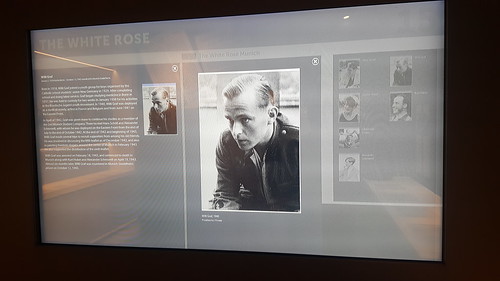 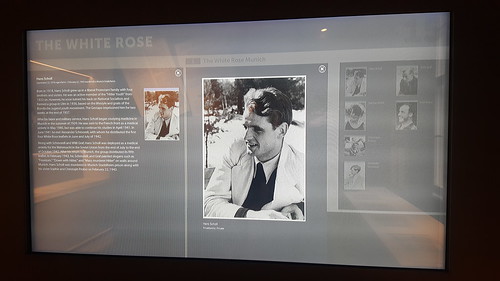 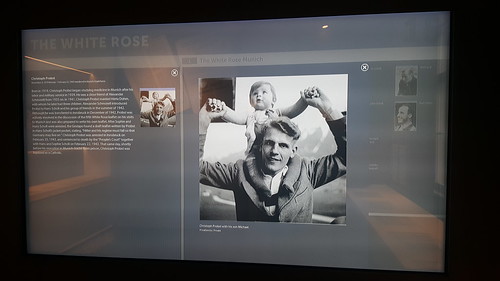 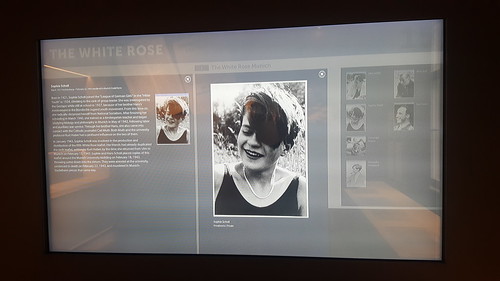 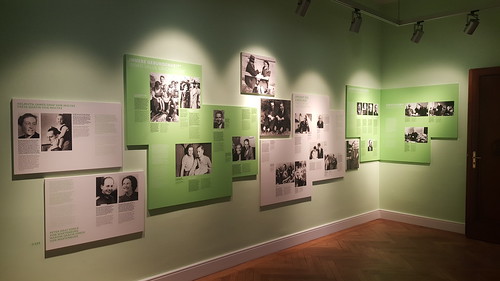 Many attempts were made to take Adolf Hitler’s life, and those that got closest were part of his inner circle. One such attempt was Operation Valkyrie, undertaken in 1944 by a group of high-ranking Nazi officials.

On July 20th, Colonel Claus von Stauffenberg hid a a small suitcase under a conference table in the “Fuehrerhauptquartier” in East Prussia, aka “The Wolf’s Lair.” The suitcase held two bombs, meant to kill Hitler, Heinrich Himmler, and Hermann Goering along with other Nazi leaders. The plan was the conspirators would take control of Germany, concede to the Allies, and end the war.