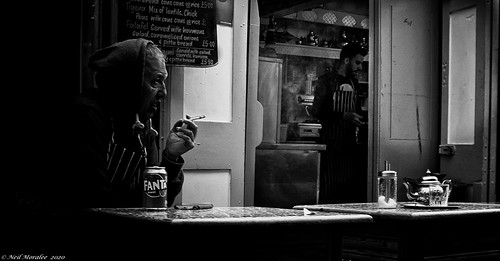 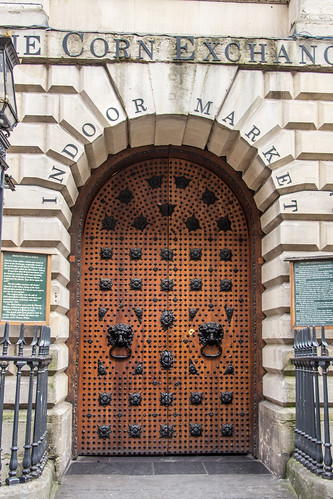 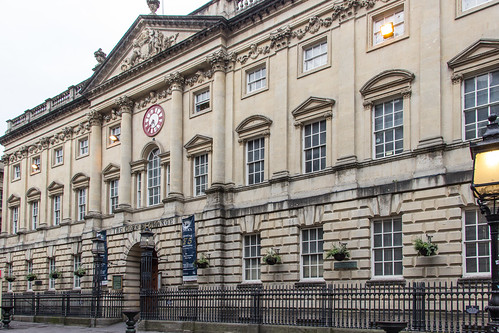 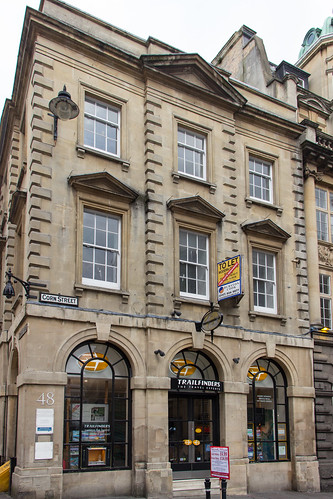 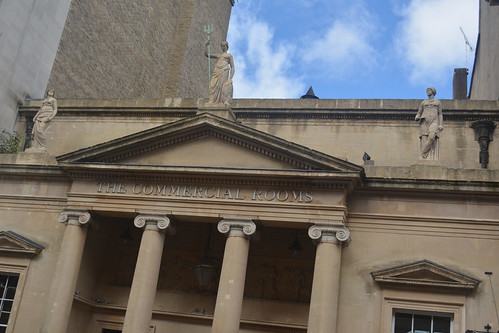 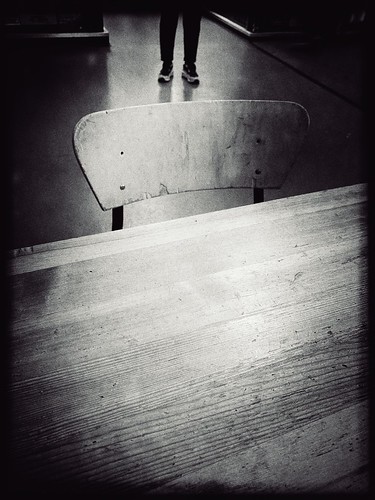 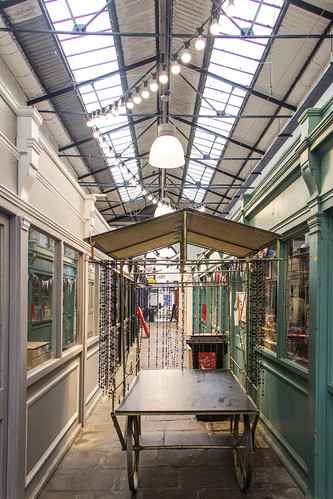 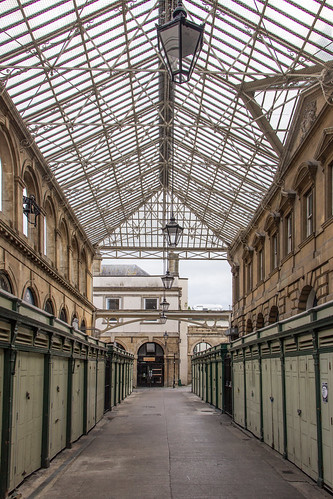 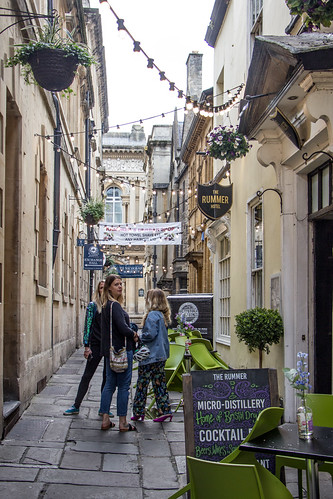 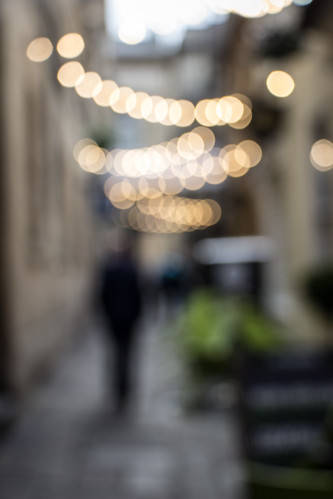 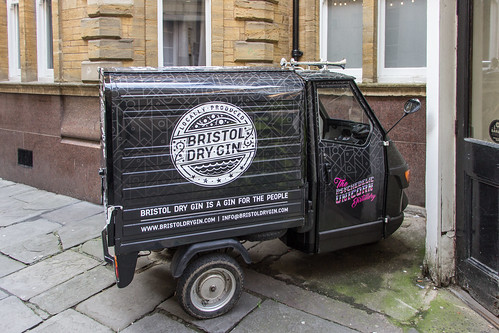 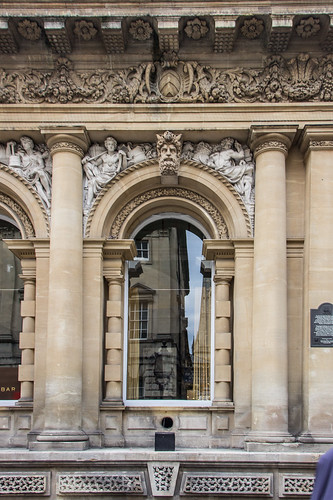 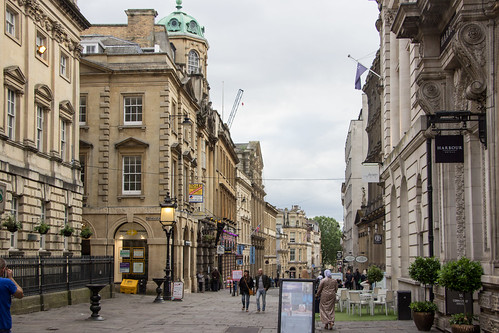 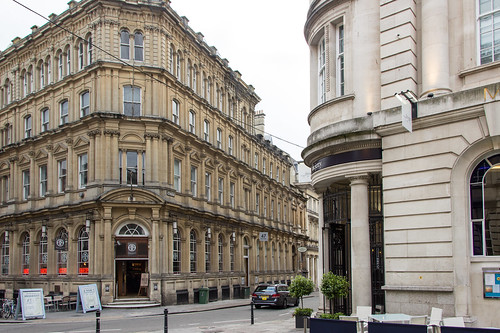 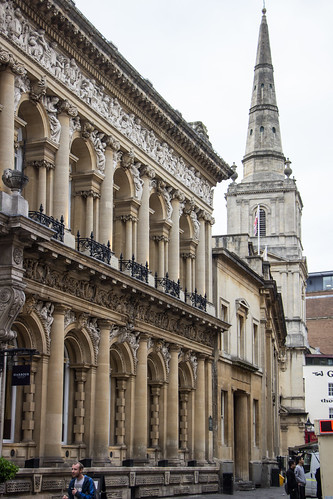 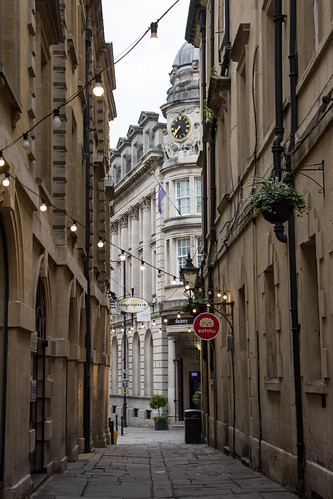 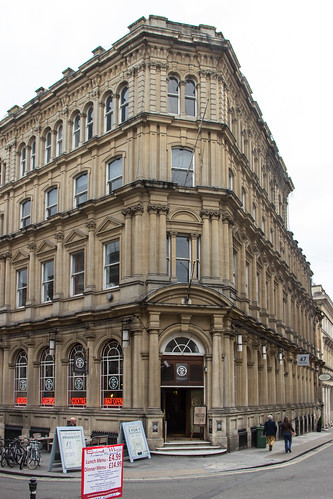 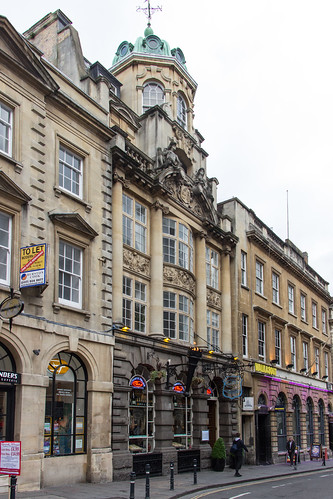 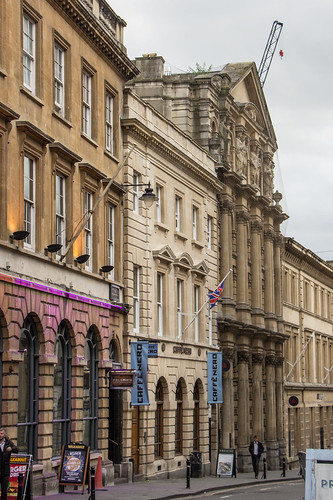 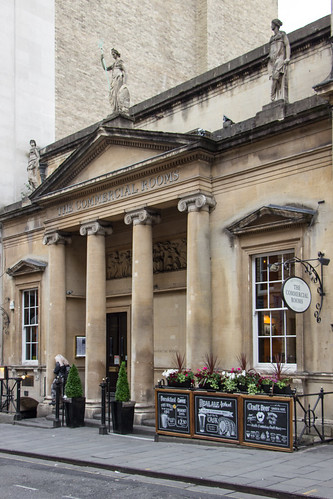 According to locals, the saying “cash on the nail,” meaning an immediate payment, may have originated in the city of Bristol, England.

Located outside the Corn Exchange building on Corn Street are four bronze pedestals called The Nails. They were moved here from their original location on Tolzey Walk, a covered area alongside All Saints Church. The pedestals were used by merchants to negotiate over while making deals and possibly to display samples of the wares up for sale. When the deal was done, payment was made by placing money on a nail, hence the term “cash on the nail.”