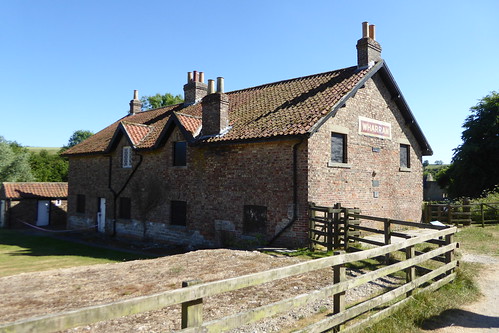 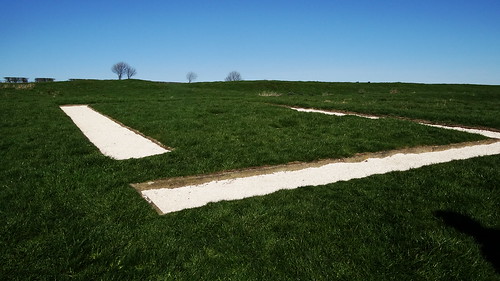 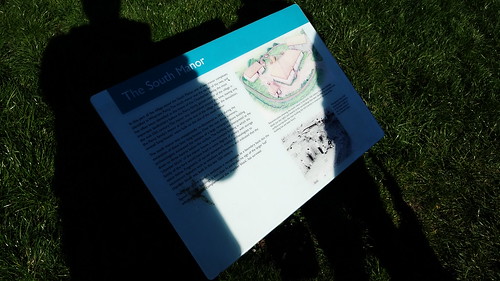 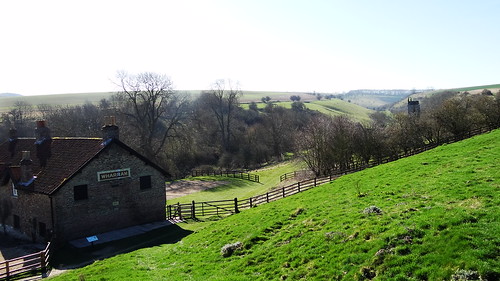 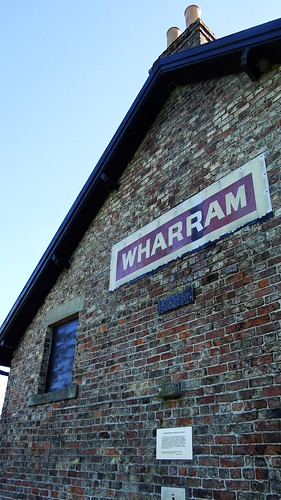 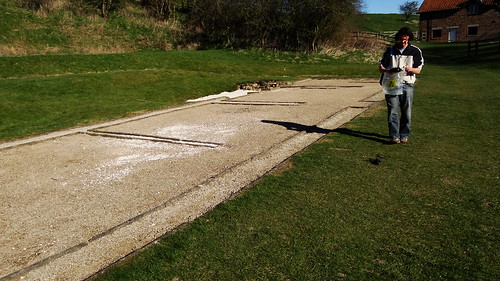 Wharram Percy was a medieval village whose deserted remains can be found near Malton. Because of its state of preservation, historians have been able to gather important information from the site. It was an ancient settlement, which reached its peak between the 10th and 12th centuries when it had two manor houses, both of which were owned by the wealthy Percy family from which the village took its name.

Contrary to some beliefs, it was not the Black Death that led to the desertion of the village (although the plague did reduce the population somewhat). Rather, the village was abandoned in the early 16th century when the new owners, the Hylton family from Sunderland, evicted the villagers to have more land for sheep farming.