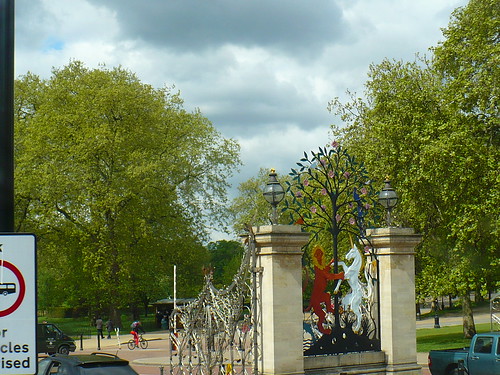 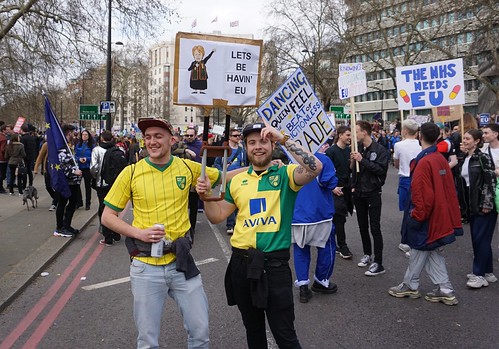 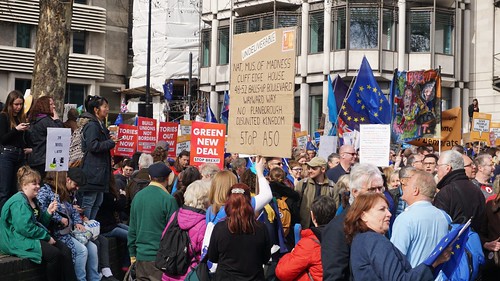 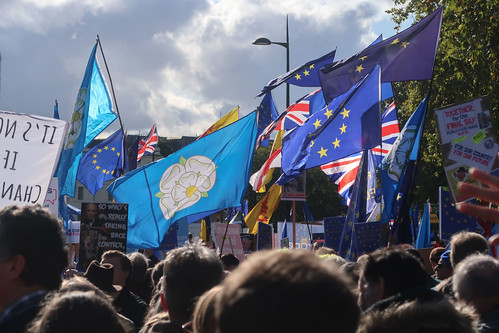 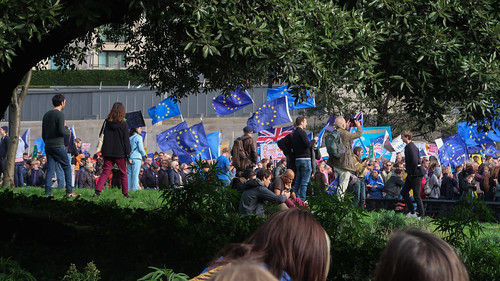 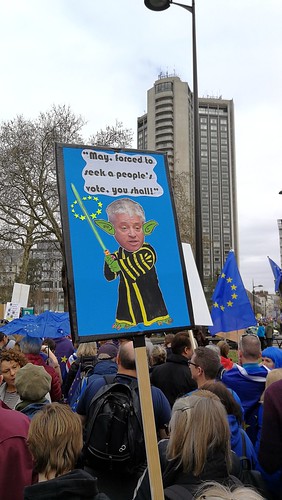 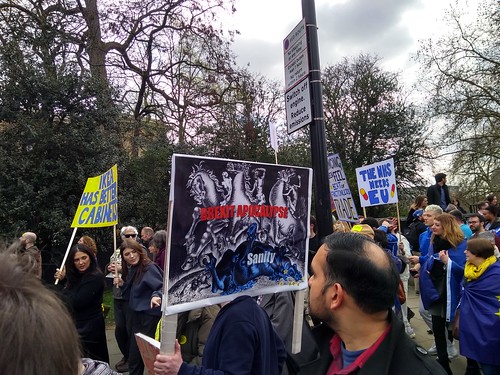 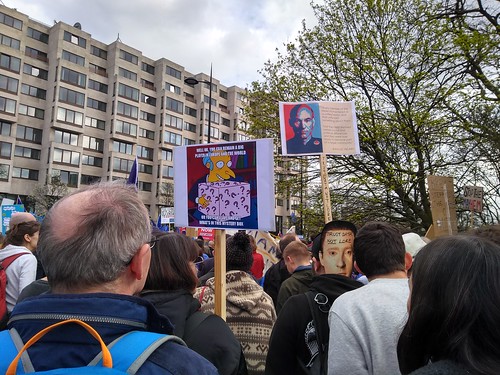 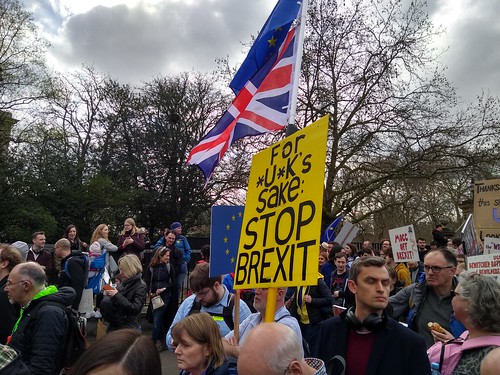 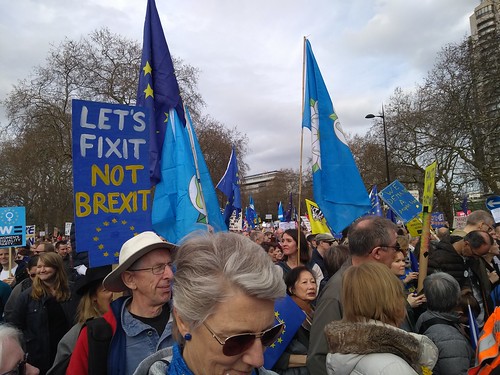 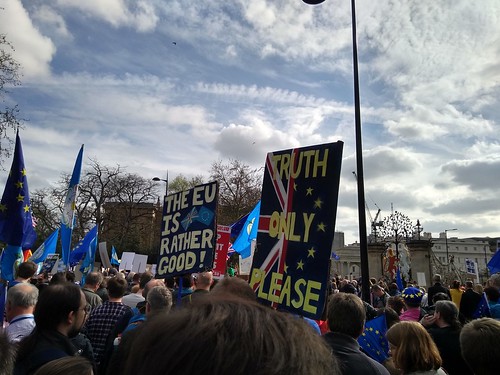 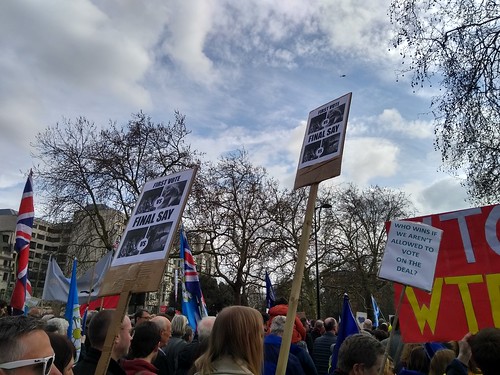 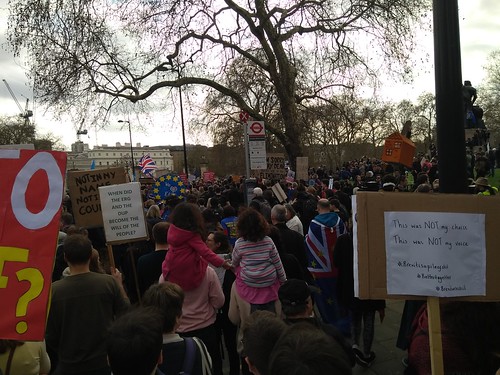 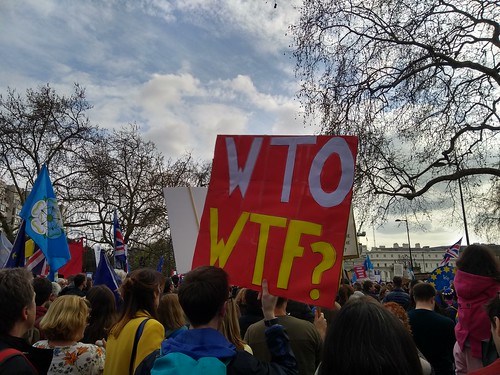 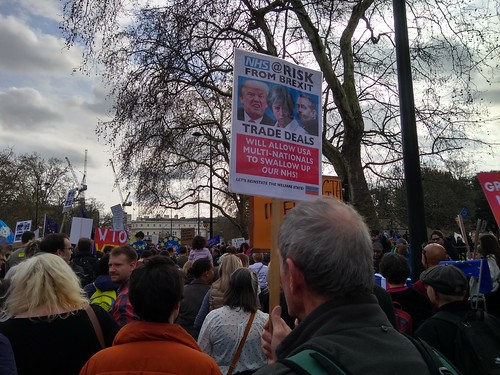 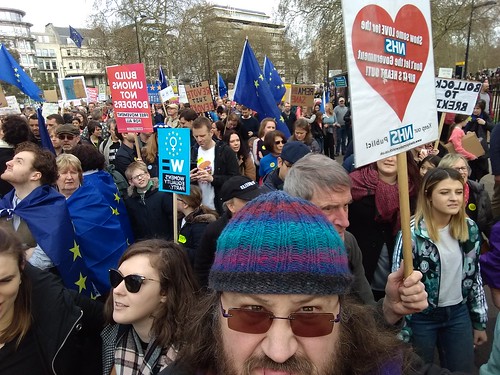 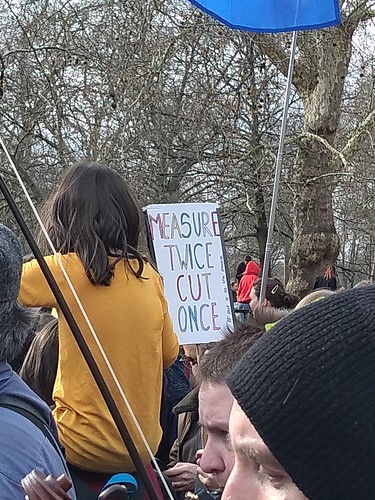 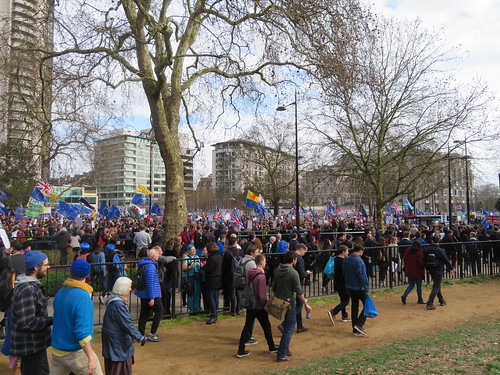 Following his victory against Napoleon at the Battle of Waterloo in 1815, no man in Britain was more respected or more lauded than Arthur Wellesley, 1st Duke of Wellington. Titles and lands were bestowed upon the hero, and monuments were erected in his honor and in recognition of the men who fought with him.

Shortly after Waterloo, a patriotic, upper-class society known as Ladies of England commissioned a statue of Wellington on behalf of the nation’s women. They turned to the acclaimed sculptor Richard Westmacott, who cast the statue out of 33 tonnes of bronze from enemy cannons captured in the Battles of Salamanca (1812), Vitoria (1813), Toulouse (1814) and Waterloo.