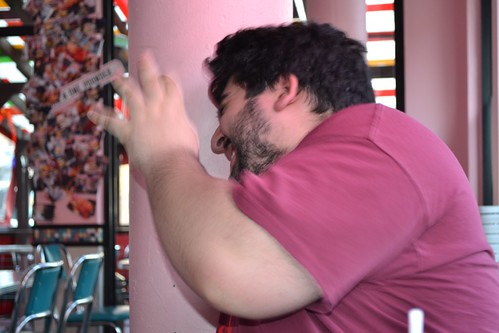 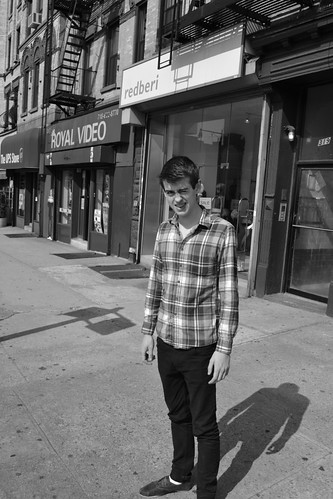 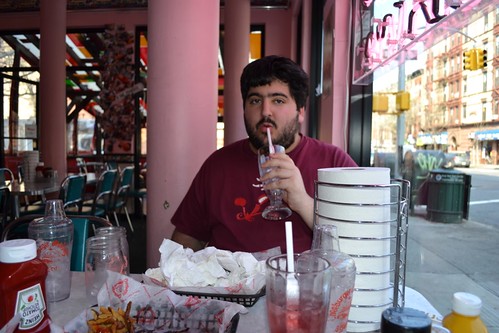 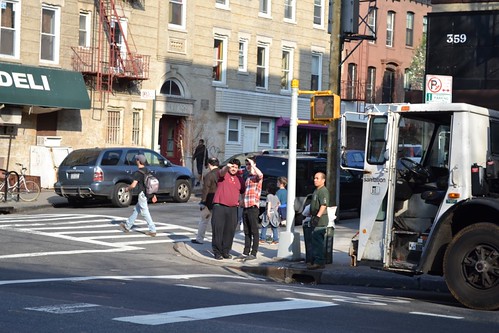 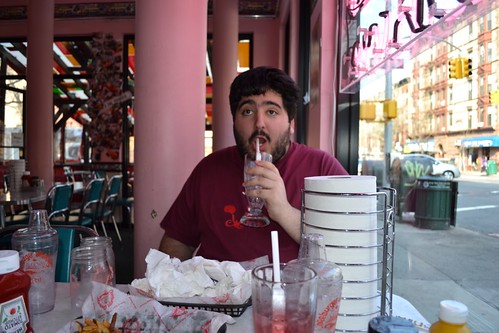 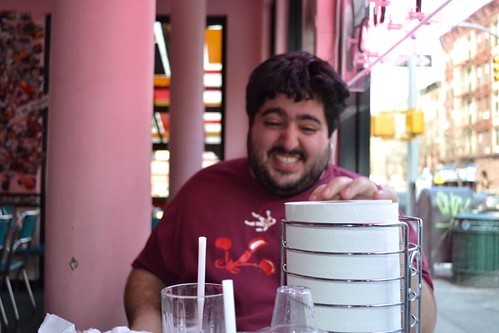 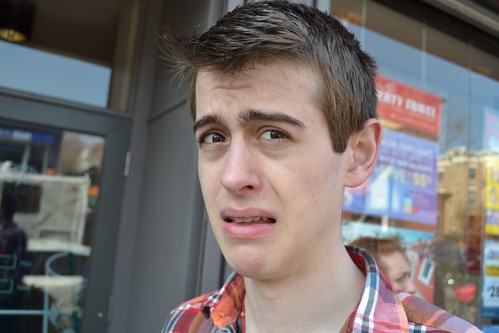 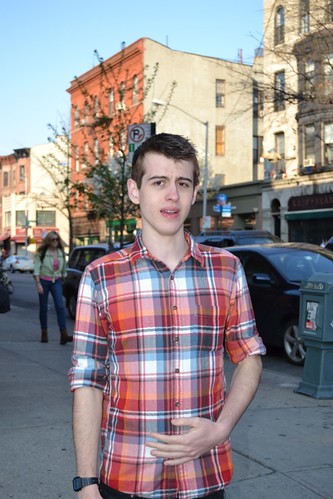 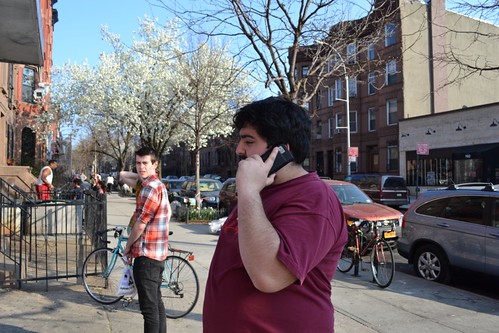 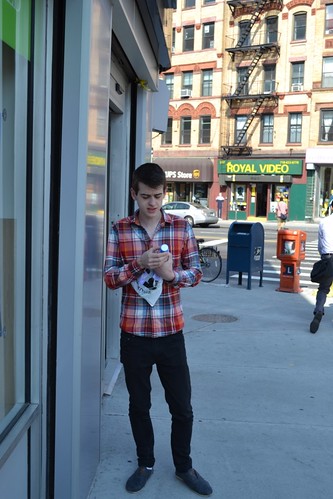 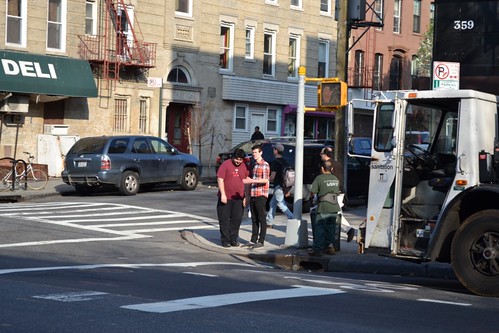 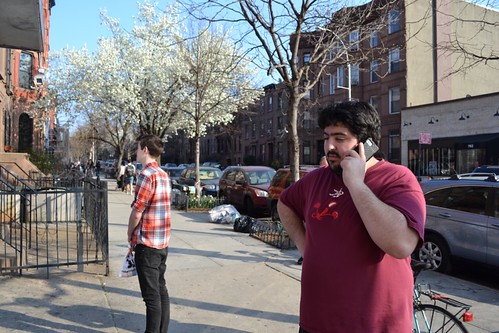 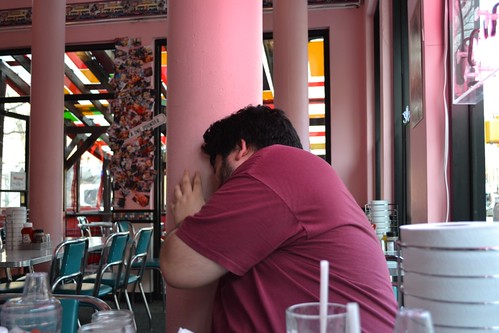 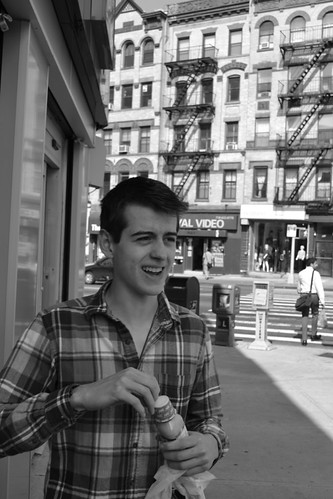 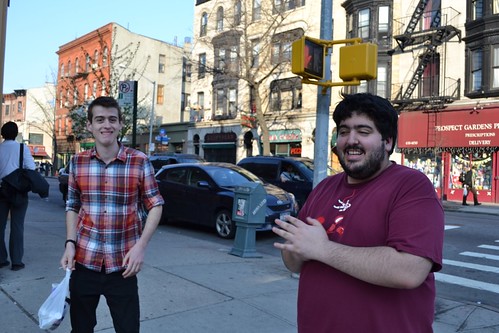 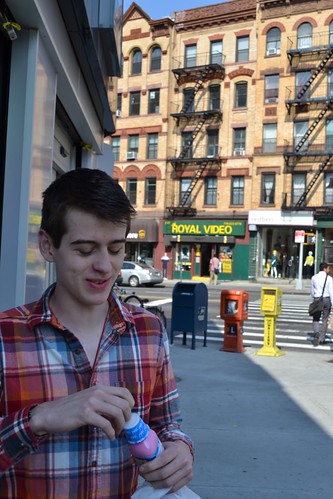 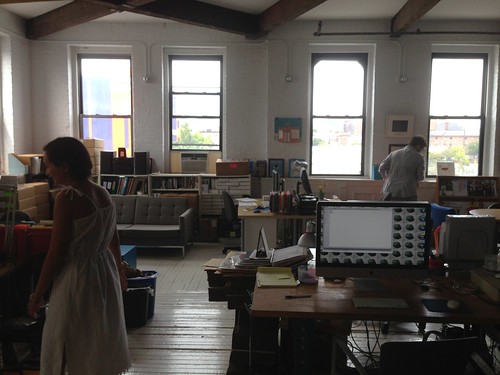 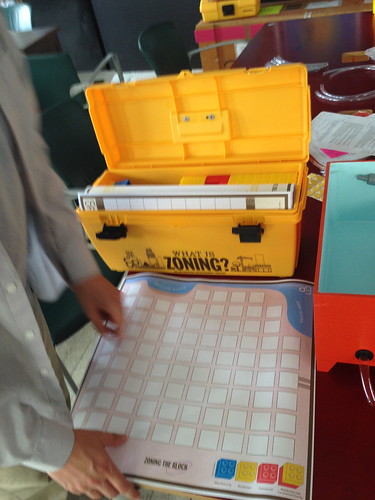 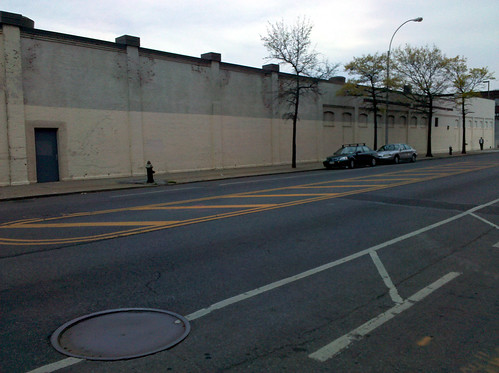 From 1883 until 1891, Washington Park housed the team that would evolve into the beloved Brooklyn Dodgers. Today, there are no remnants of this original park, and its site is now used for recreational purposes under the original name, which, like many things, is named after the first president of the United States.

In 1891, the team relocated to Eastern Park in Brownsville, Brooklyn, but attendance dipped as the new stadium proved to be too remote for fans. After several commercially disastrous seasons, the team then moved to a second Washington Park, located diagonally opposite the first. Only a portion of the left-center field wall remains, and is today part of a Con Edison yard.