There are many of these Tchorek plaques spread across the city of Warsaw, they can be found in various locations where battles or executions took place during the German occupation of Poland during World War II.

These plaques all have the same design, so once you’ve found one, it’s easy to spot others. In 1948, a nationwide competition was announced to design a memorial plaque to commemorate the Polish struggle under German occupation. An original design by the sculptor Karol Tchorek was deemed the winner—hence the name Tchorek Plaques. 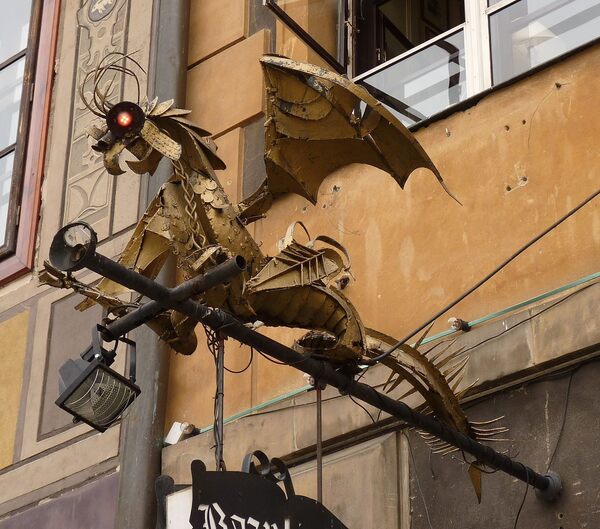 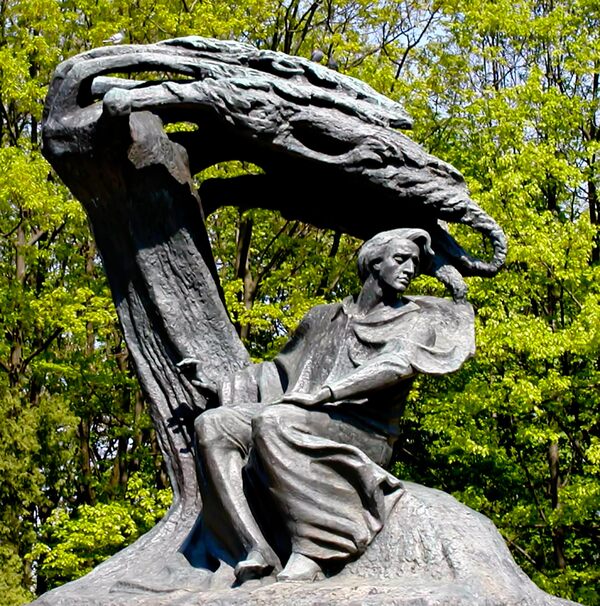 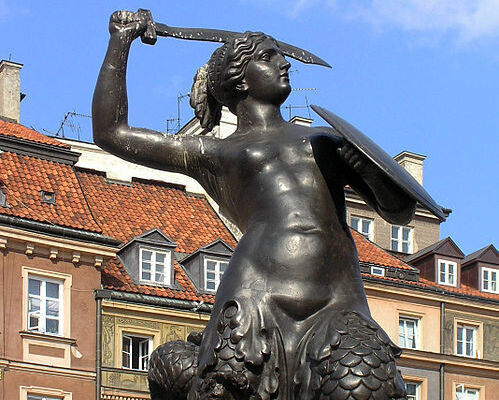