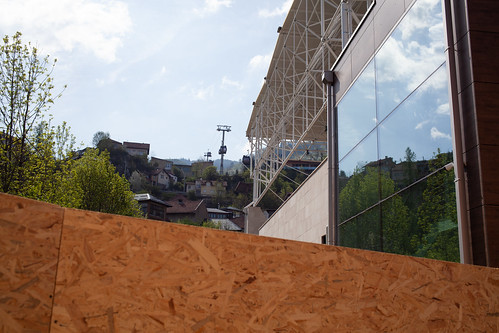 The siege of Sarajevo during the Bosnian War lasted for almost four years. This made it the longest siege in modern warfare, surpassing well-known historical events such as the sieges of Stalingrad and Leningrad.

The population of Sarajevo suffered terribly under the blockade by the Bosnian Serb forces. Food supplies and medicine ran low as water, electricity, and heat were disconnected. The city was constantly bombarded; an average of 329 shells were fired into Sarajevo every day, with a maximum of 3,777 on July 22, 1993.