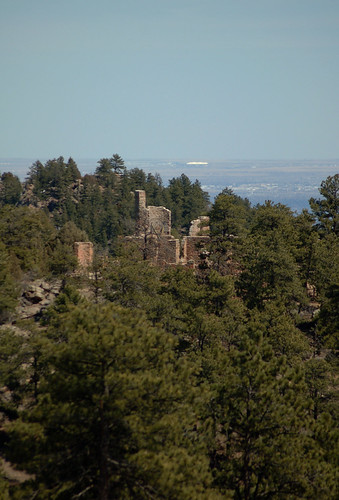 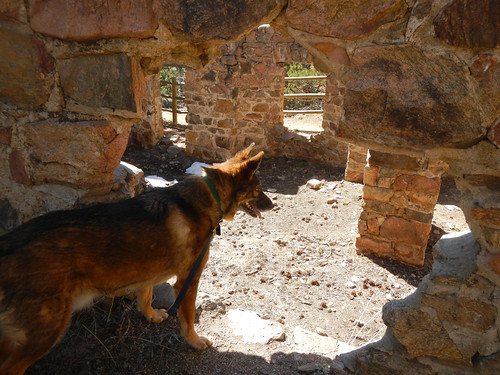 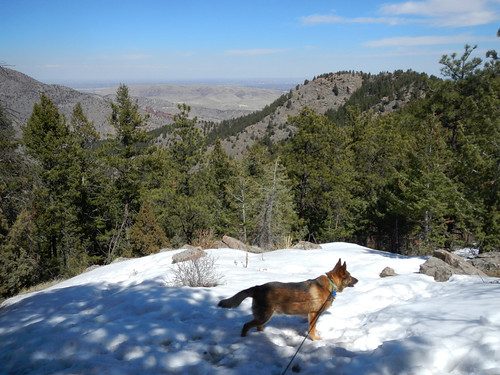 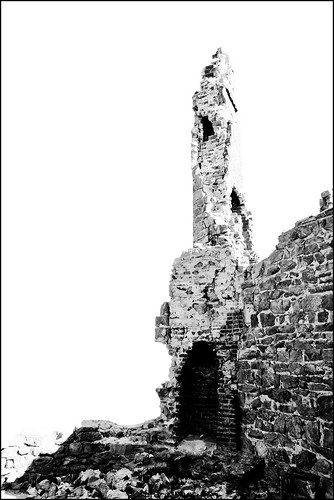 John Brisben Walker was a self-made millionaire with a wide portfolio of ventures to his name. Born near Pittsburgh, Walker cofounded the Locomobile Company of America, invested in Stanley Steamer steam-powered automobiles, and edited Cosmopolitan magazine. But it was in Colorado where he made his biggest mark.

In 1905, Walker relocated to Colorado where heô boosted farming by introducing irrigated alfalfa as a crop, developed the Riverfront Park area of Denver, and purchased over 4,000 acres of land. Forty of those acres he gifted to the Jesuits in 1887 where they built Regis University. With his land above Mount Falcon, he constructed a craftsman-style chalet in 1909. The home was built by stonemasons from Italy and included 10 bedrooms, eight fireplaces, a music room, an observation deck, library, and servants quarters.