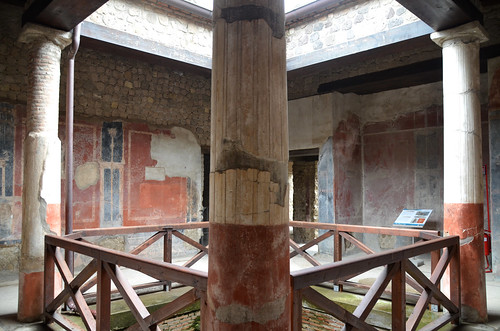 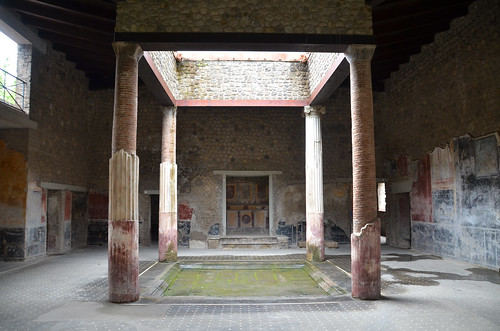 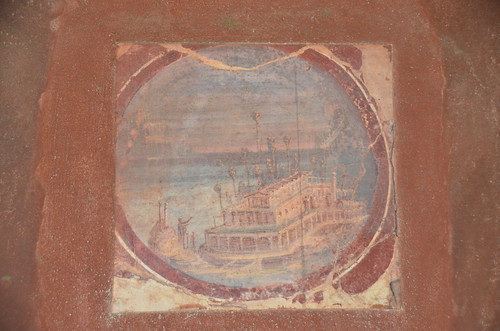 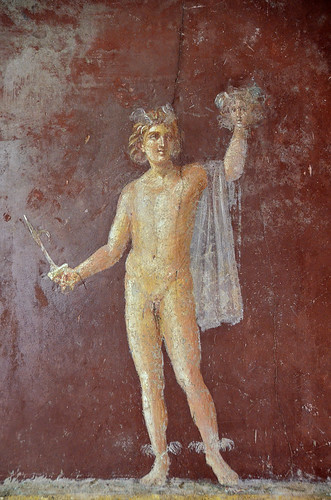 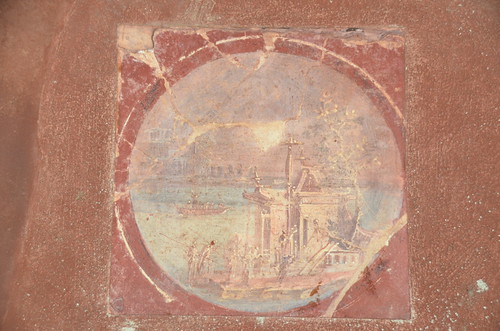 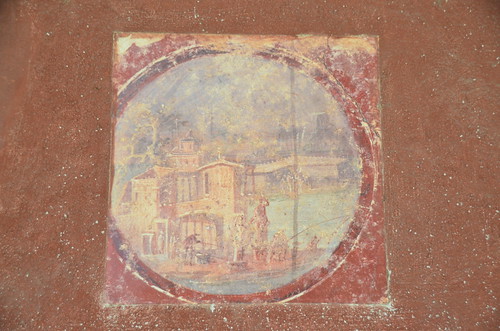 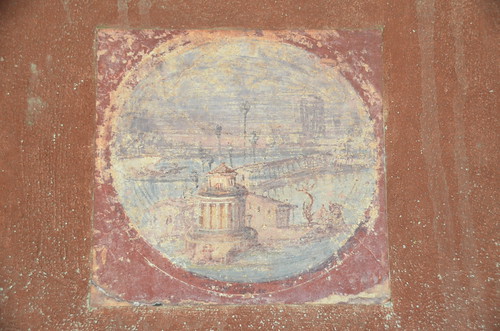 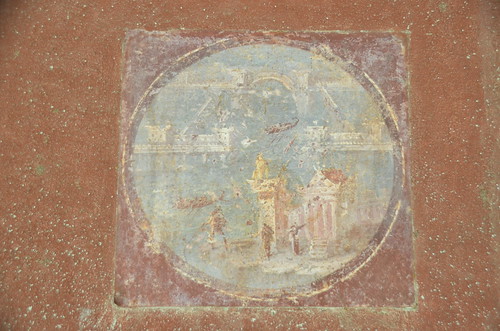 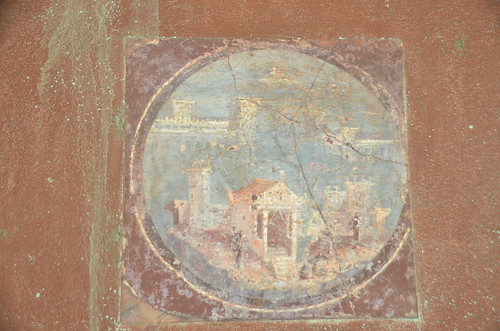 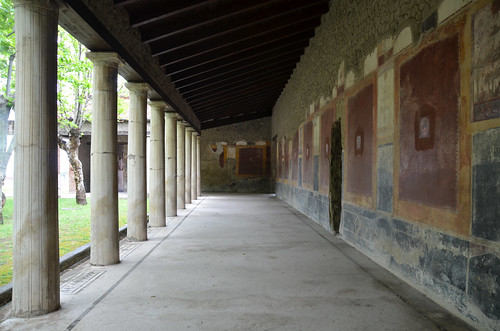 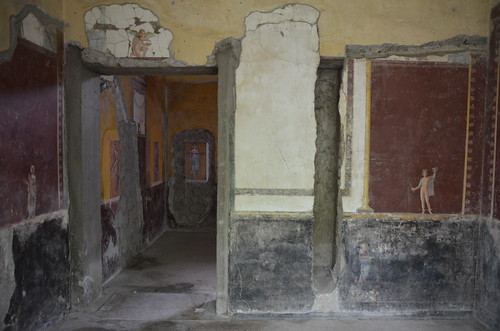 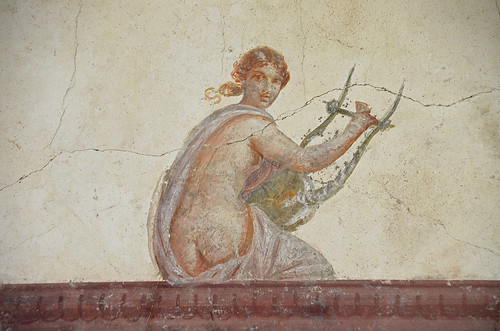 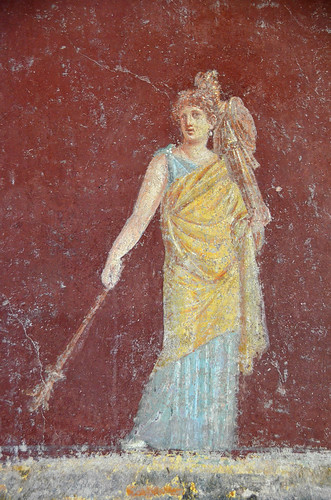 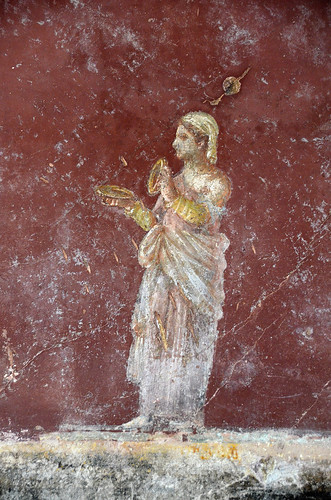 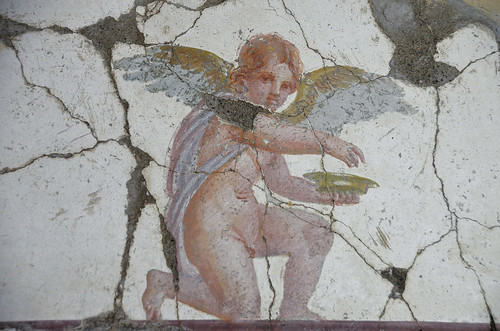 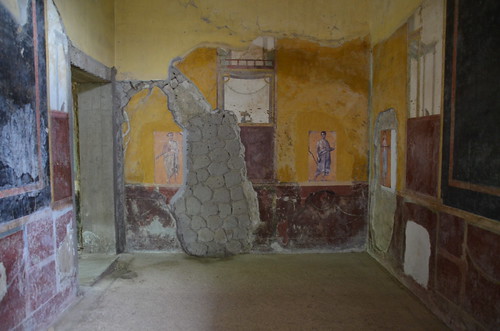 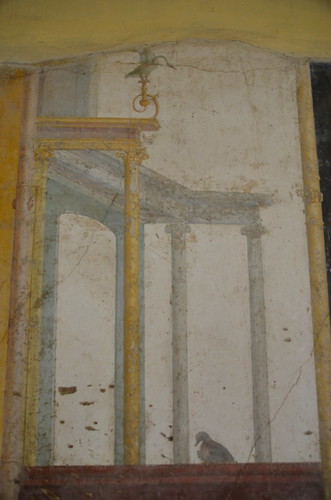 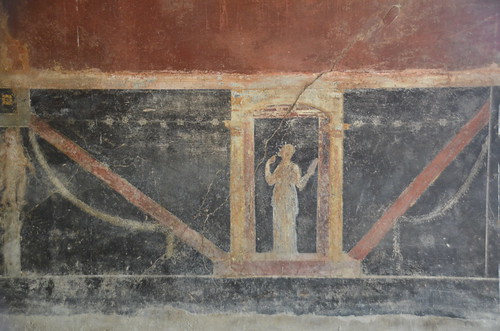 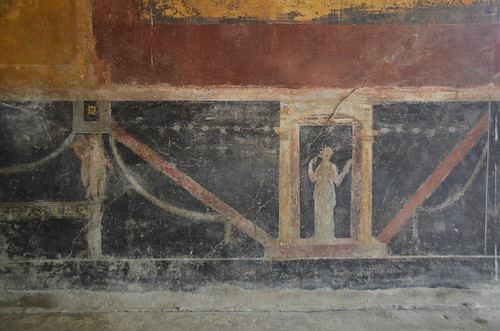 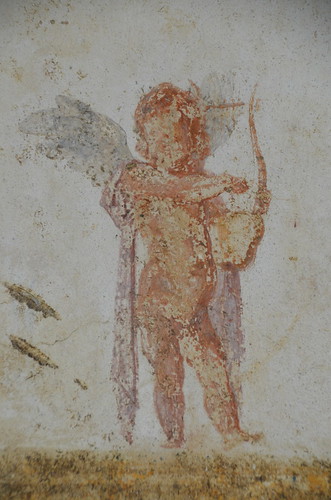 The ancient Roman town of Stabiae was a small settlement on the coast near Pompeii, now occupied by the current city of Castellammare di Stabia. The settlement was originally a fortified burg but later became a holiday destination with numerous rustic and luxurious villas.

After being damaged by an earthquake in 62, Stabiae was buried under the volcanic ash expelled by the eruption of Mount Vesuvius in 79, along with Pompeii, Herculaneum, and many other nearby towns.