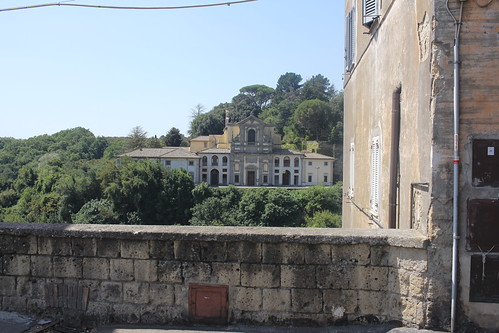 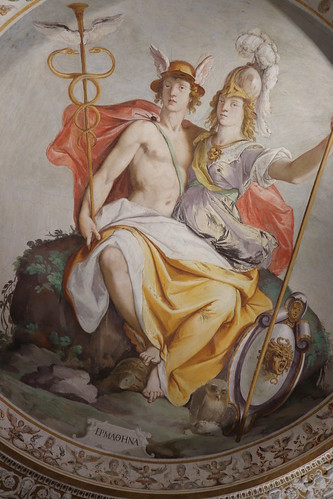 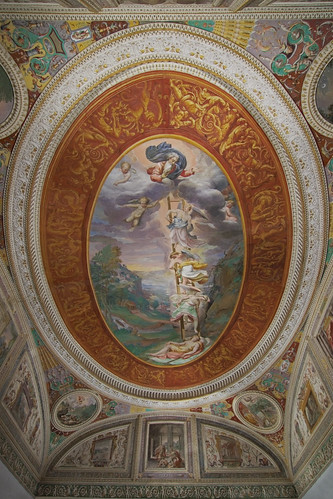 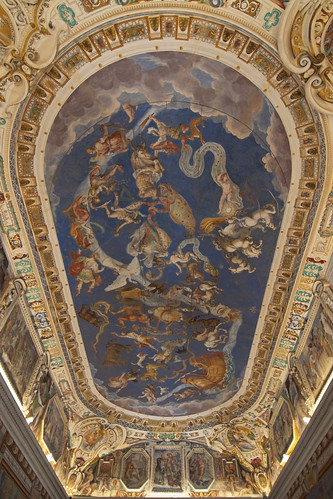 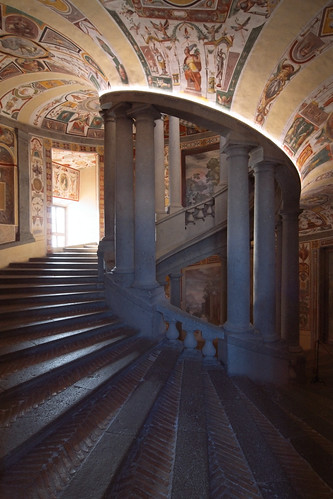 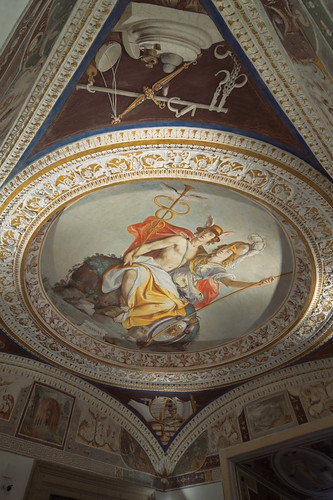 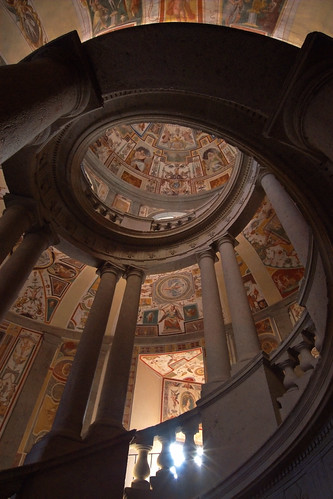 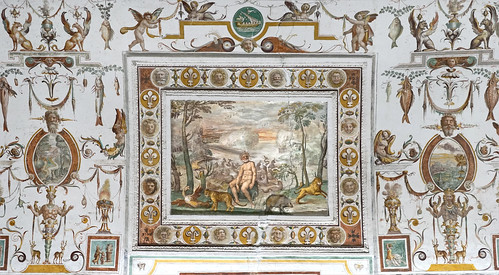 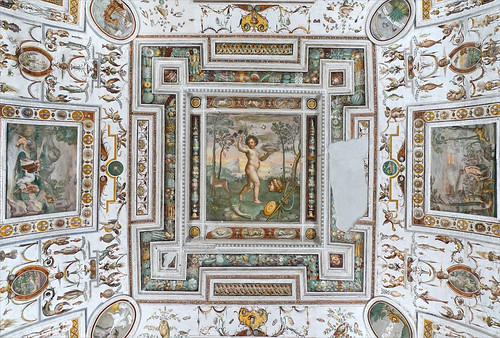 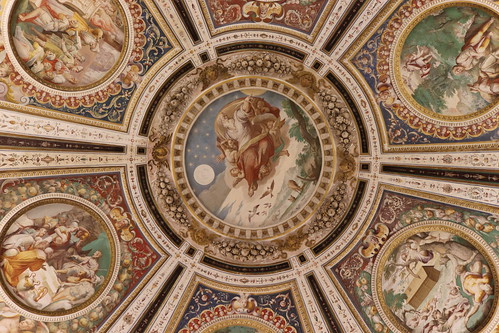 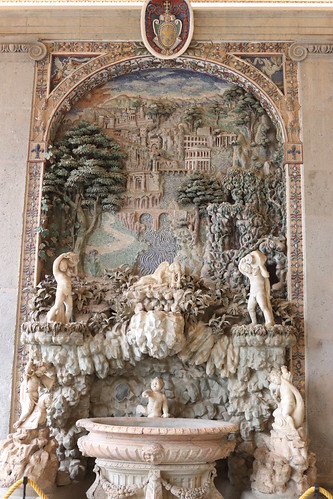 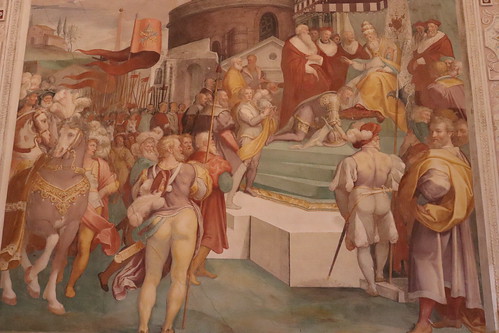 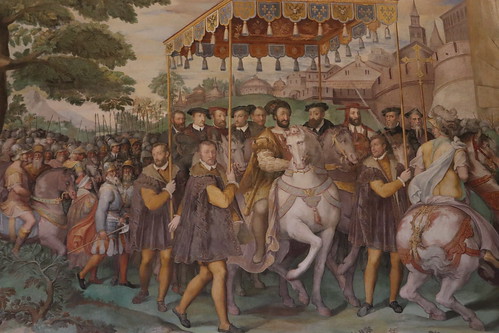 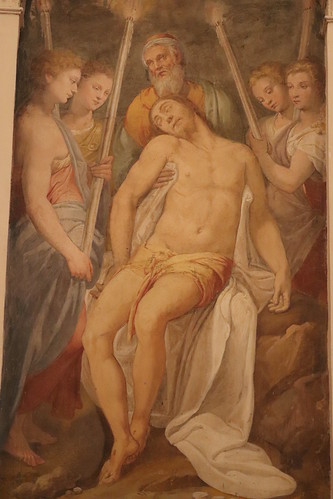 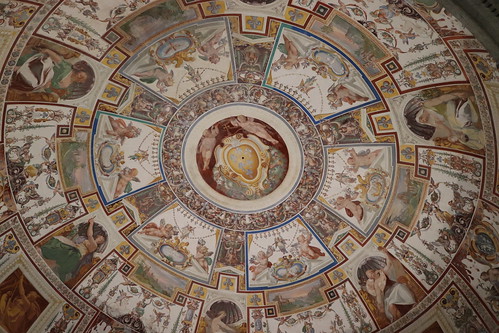 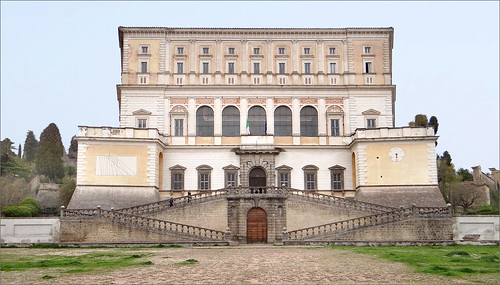 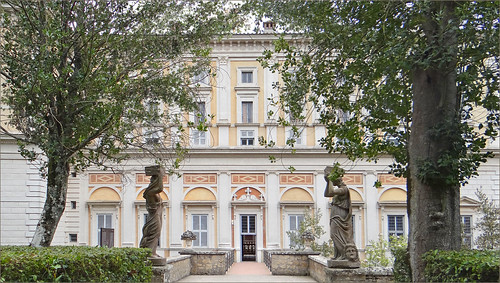 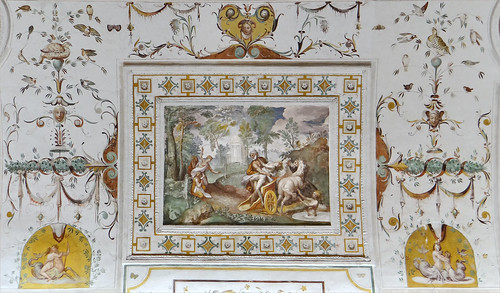 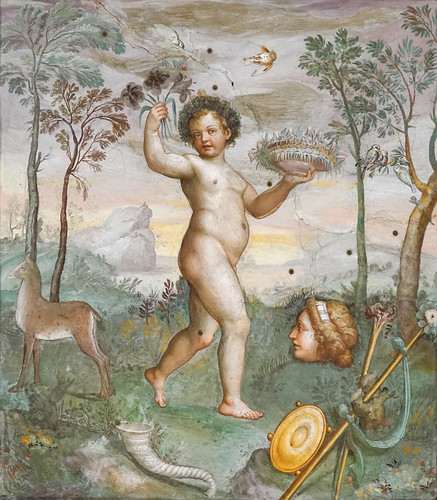 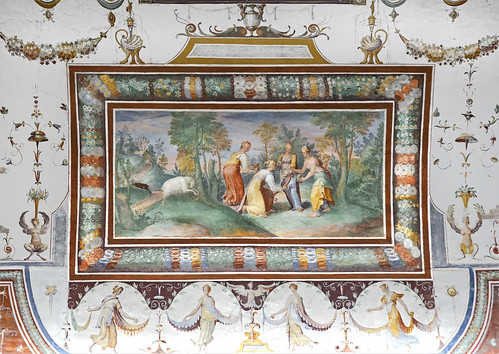 The extraordinary Villa Farnese is one of the most impressive examples of 16th-century architecture in Lazio. It’s nestled within the slopes of the forested Cimini Mountains, near Vico Lake.

The project was initiated by then-Cardinal Alessandro Farnese, from the powerful Farnese family, in 1504. He later became Pope Paul III and employed two of the age’s greatest architects: Antonio da Sangallo the Younger and Baldassare Peruzzi. The Pope’s grandson, the eponymous Alessandro Farnese, also a cardinal, commissioned the construction of the site in the second half of the 16th century to another great architect of the age, Giacomo Barozzi da Vignola.