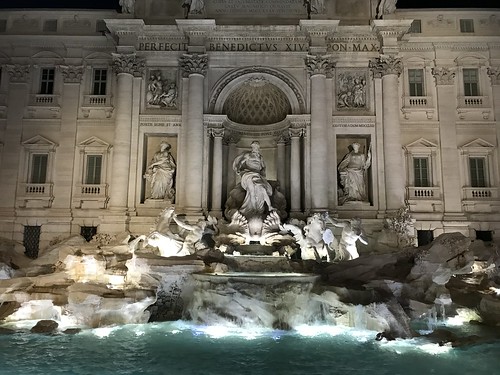 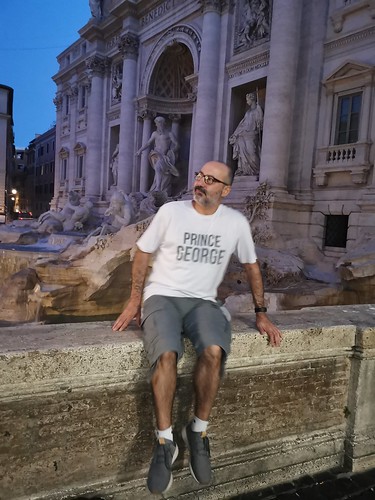 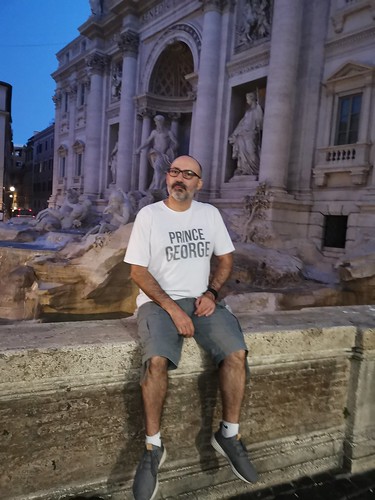 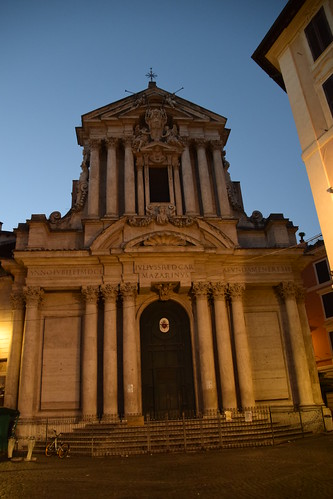 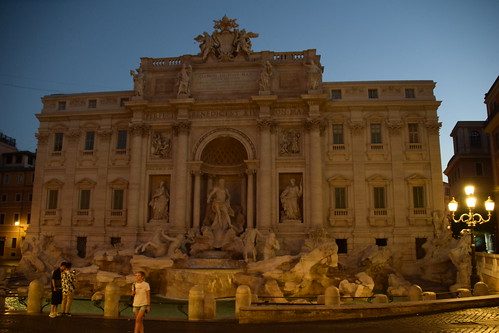 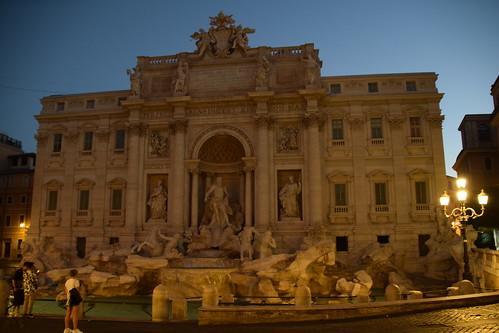 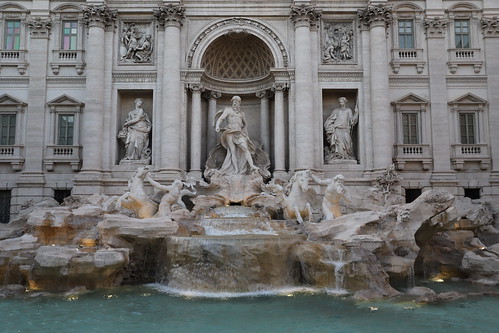 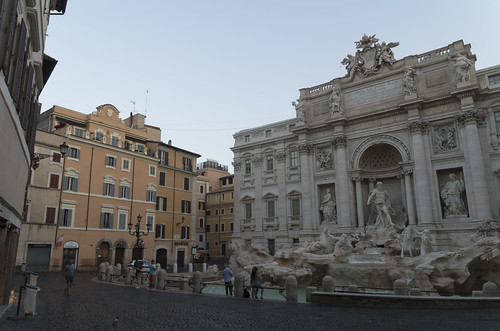 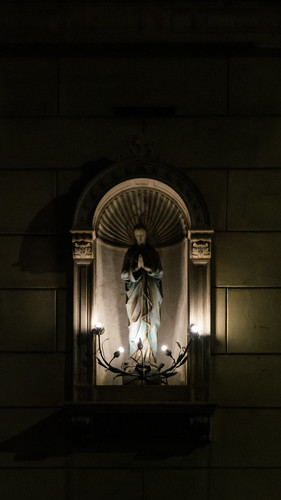 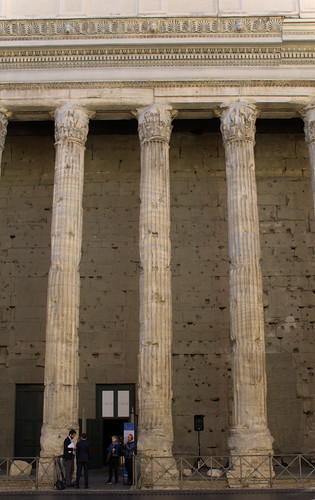 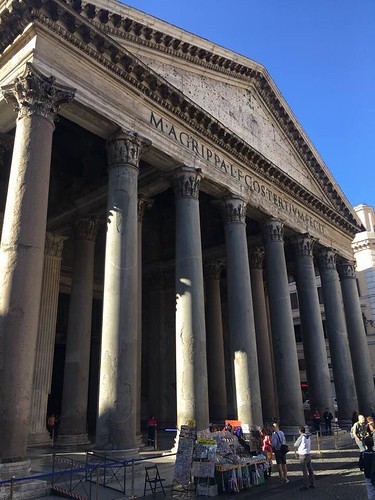 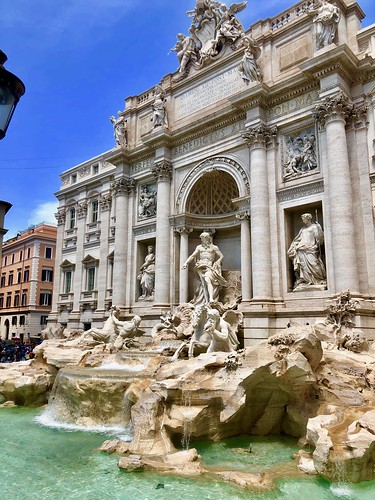 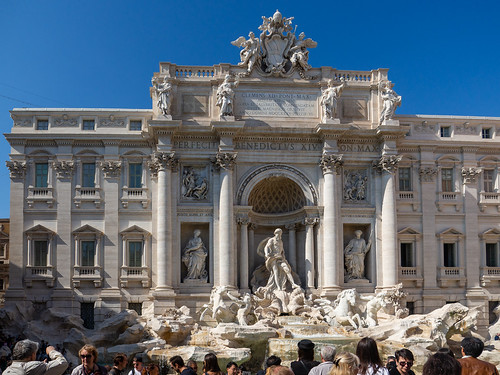 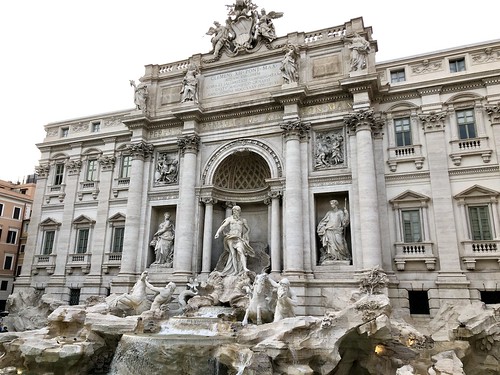 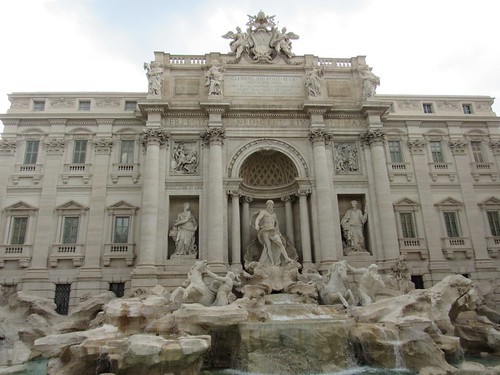 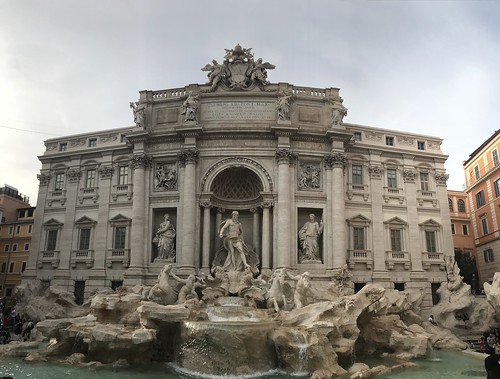 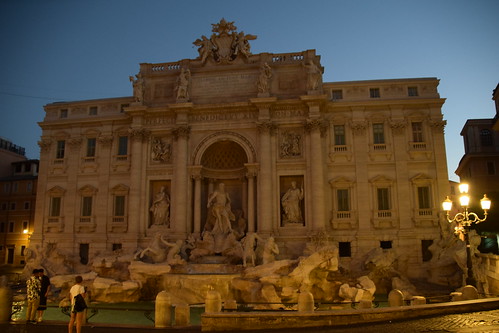 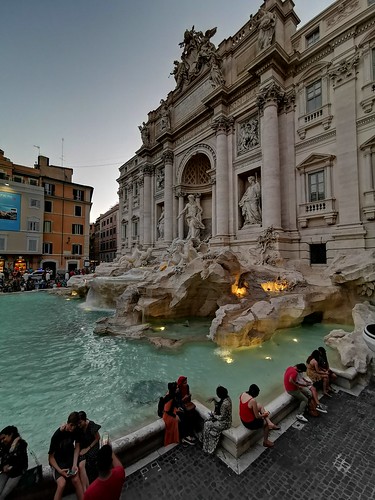 The Trevi Fountain is one of Rome’s most notable tourist attractions. But what most visitors are unaware of is that there is an archaeological site hidden right beneath the famed neighborhood.

Today nicknamed the “City of Water,” Vicus Caprarius is an ancient Roman apartment complex (insulae) dating to the 1st-century, established after the Great Fire of 64. It was then renovated into a domus, or upper-class house during the 4th-century. During the late 1990s, the site was discovered during expansion work on the Cinema Trevi theatre above.