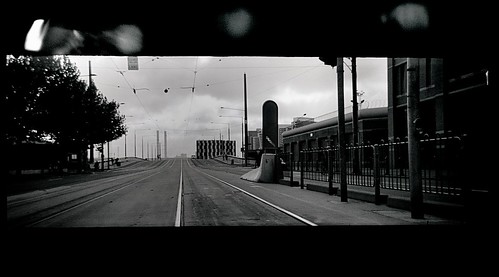 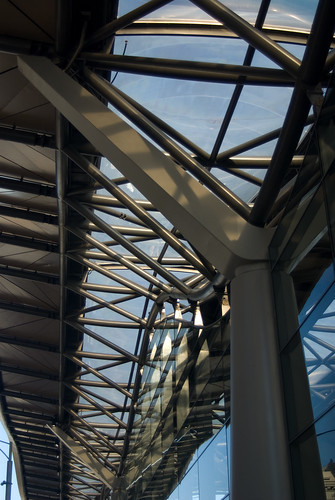 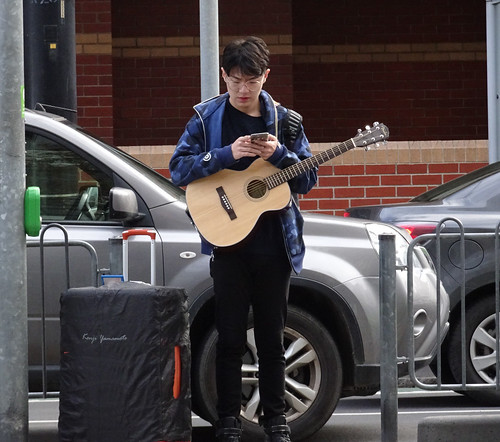 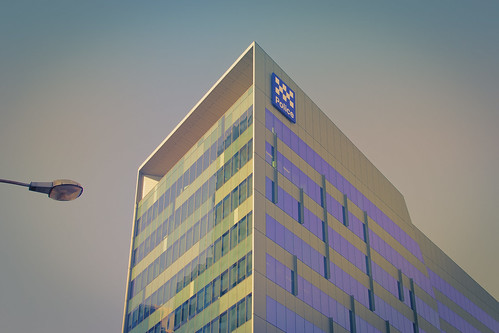 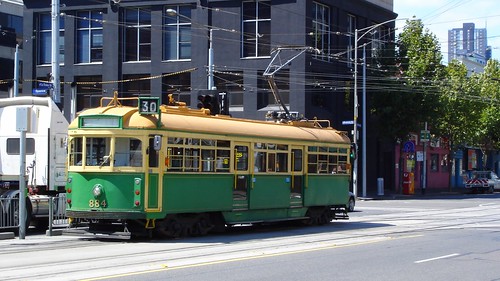 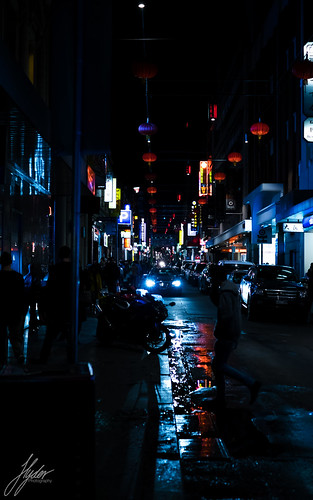 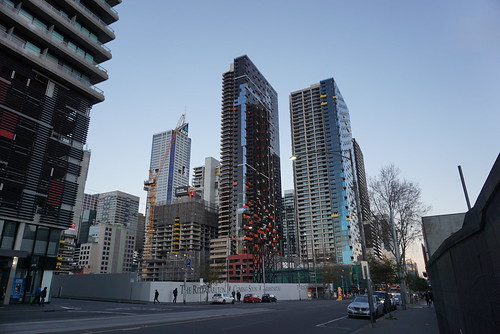 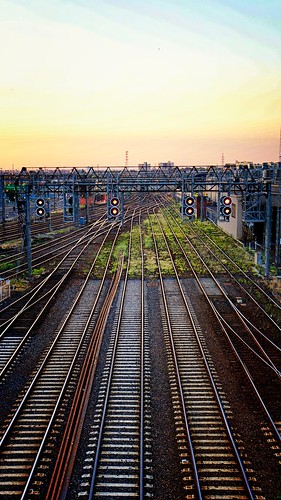 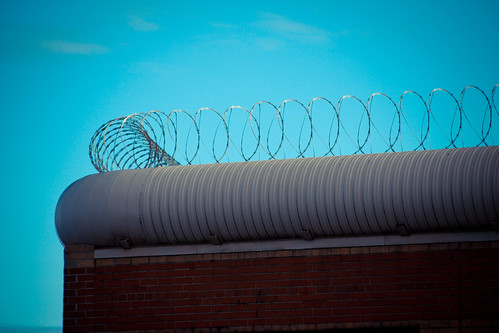 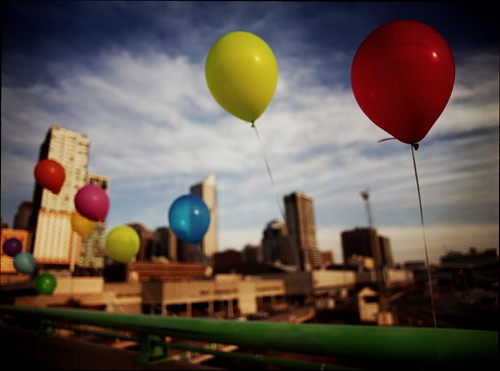 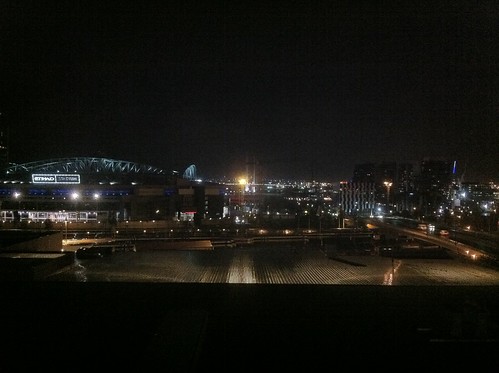 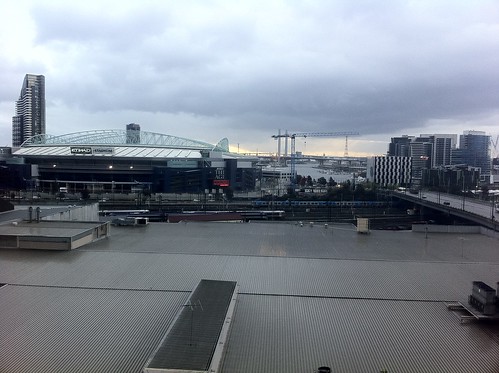 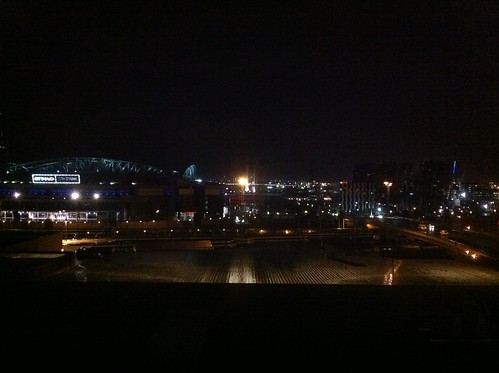 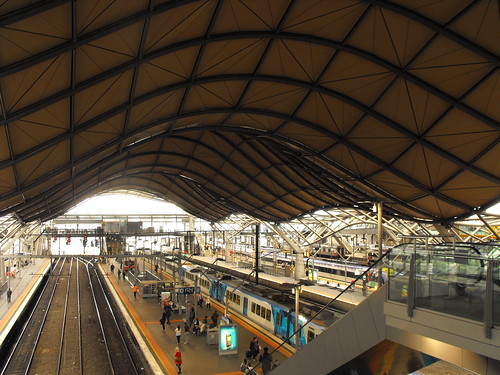 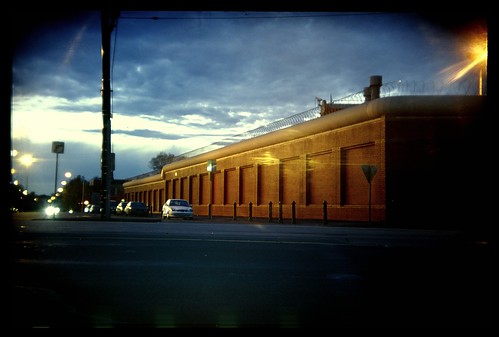 Ned Kelly and his gang are still folk heroes to many Australians, but few know that four Victoria policemen were sent into the bush to track down Kelly and his brother Dan in 1878, and only one of them returned.

The policemen—all of them Irish immigrants, who made up a majority of the force in the early days—are the subject of a large exhibit at the Victoria Police Museum. As a foreign visitor especially, it’s revealing to learn about the modern crimes that shook the state of Victoria, including the Russell Street car bombing in 1986, and the Hoddle Street massacre the following year.

More at the source
#crime #museums #museums and collections #police