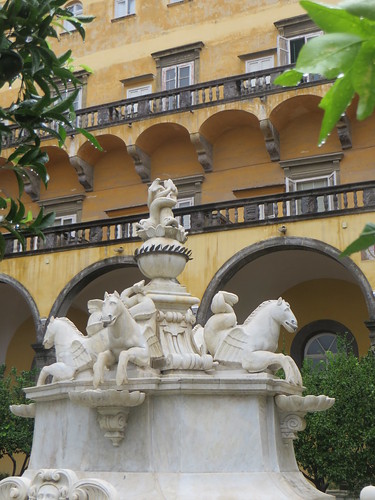 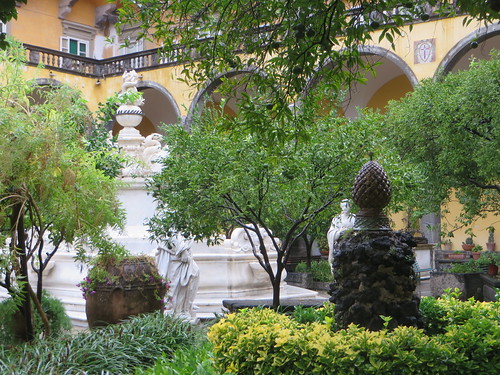 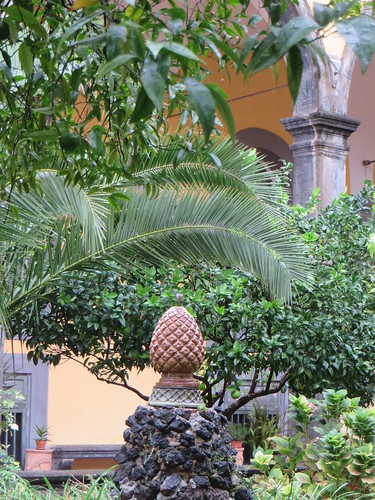 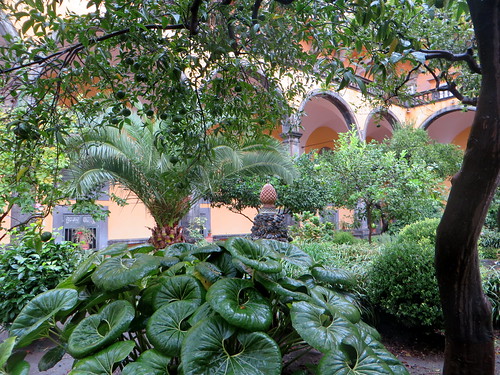 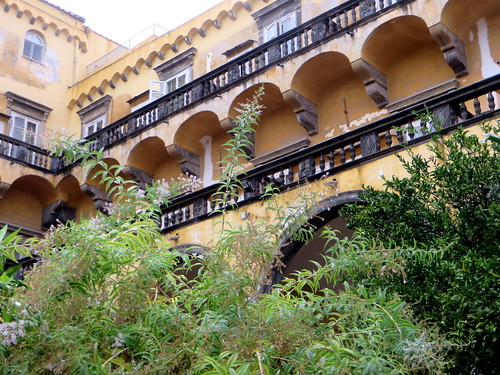 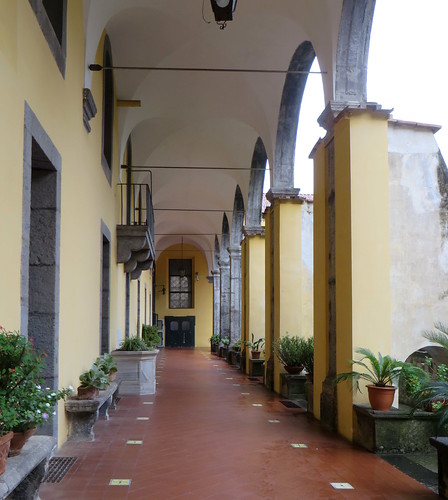 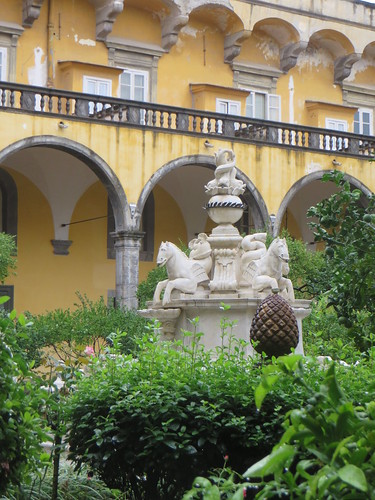 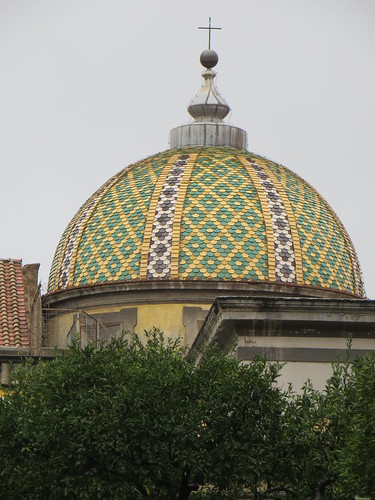 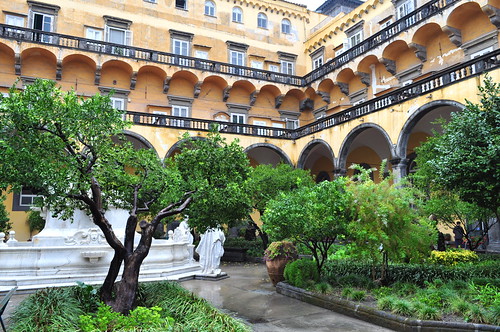 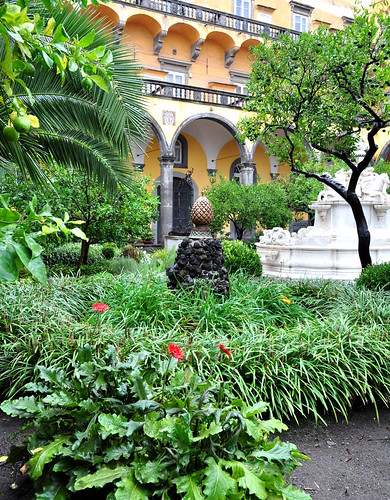 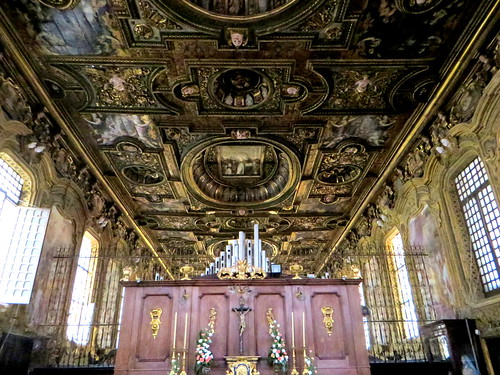 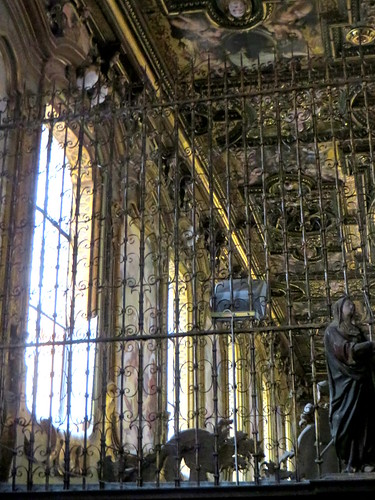 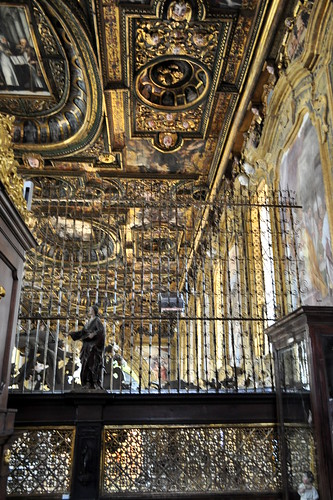 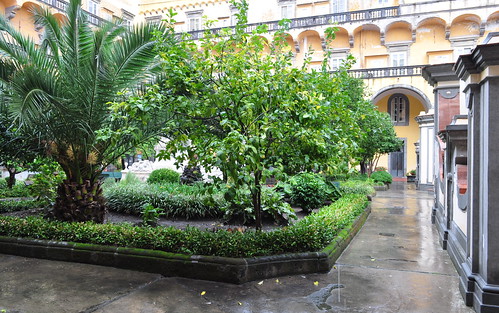 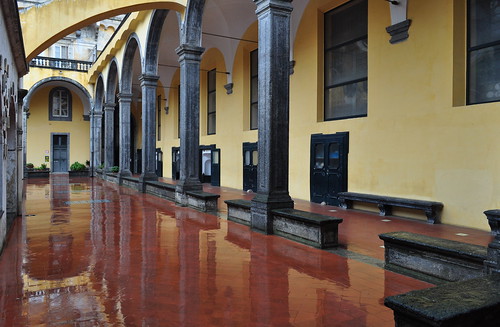 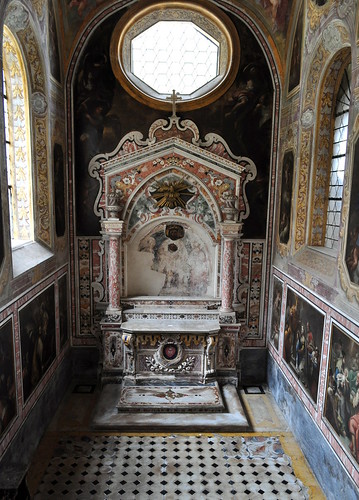 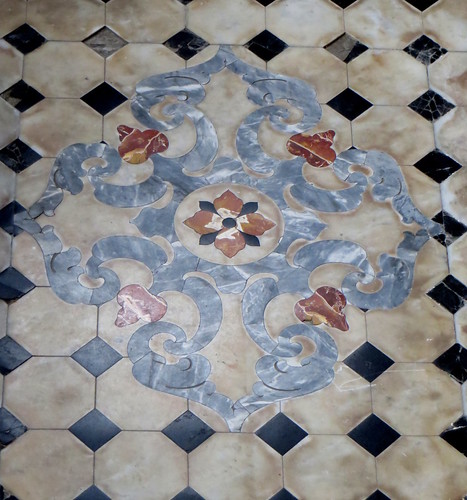 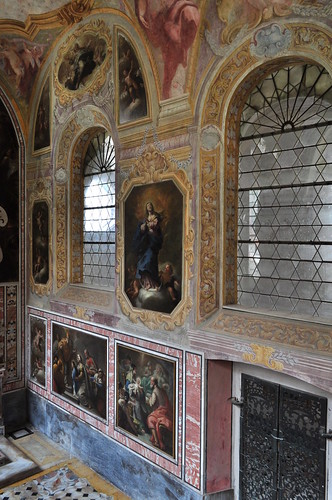 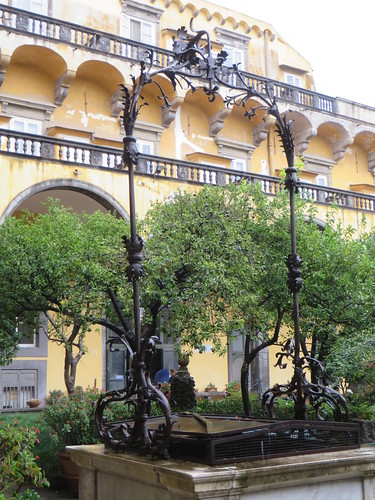 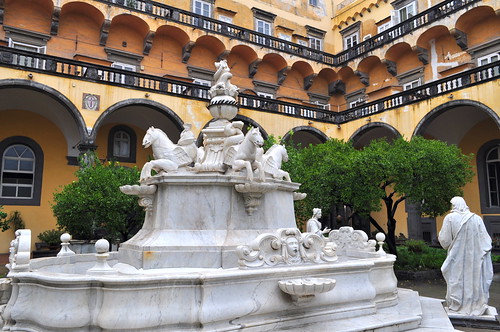 The center of Naples is marked with many narrow pedestrian roads, but Via San Gregorio Armeno, also known as Via dei Presepi (Presepi Street), stands out. The street is completely full of shops dedicated to the traditional Neapolitan presepio, the Christian nativity scene. Almost every figure and decoration found here is handmade by local nativity scene artisans.

The tradition of the presepio (also spelled presepe) goes back to the Middle Ages, when Saint Francis of Assisi created the first nativity scene in 1223, depicting the infant Jesus in a manger. But it wasn’t until the 16th century that it started to become common in Naples to put nativity scenes in churches and houses before Christmas. During the 17th and 18th centuries the nativity scene became more widespread and began incorporating fine handcrafted figurines. Many presepi from this era that are true works of art can be seen in churches and palaces in Naples and the surrounding region.