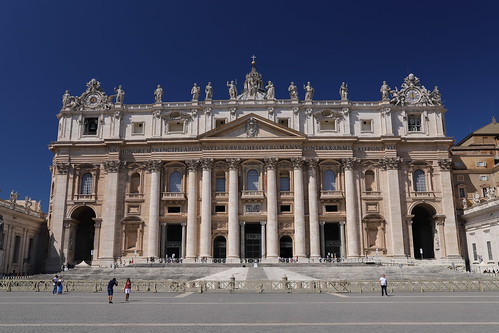 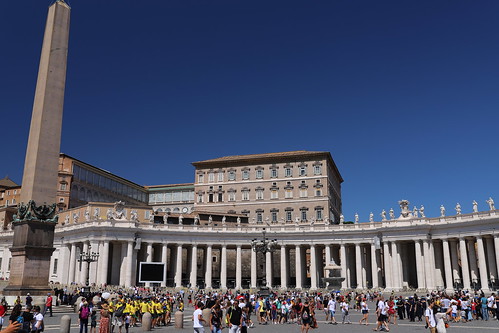 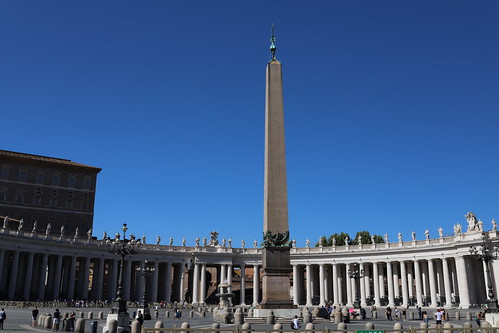 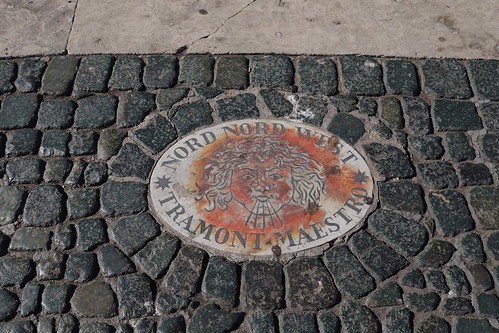 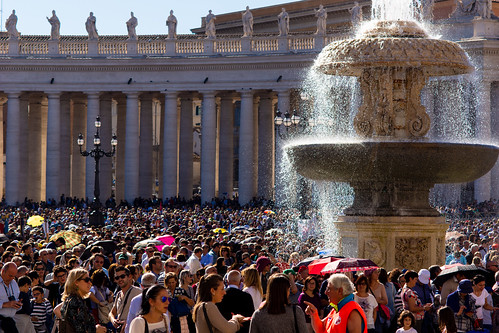 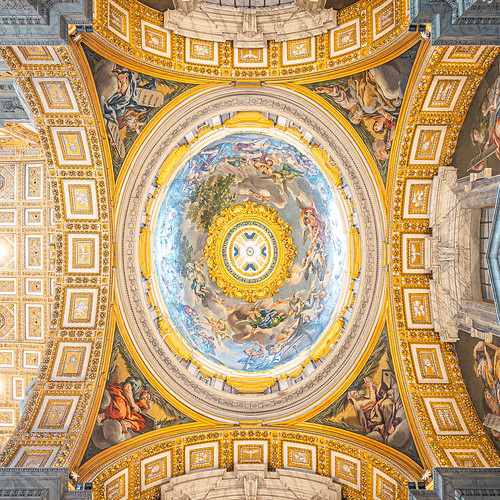 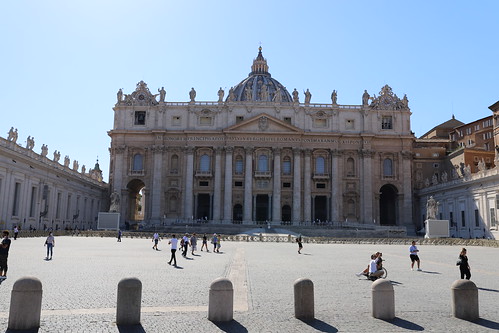 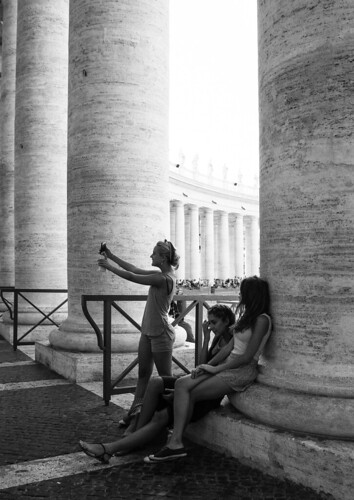 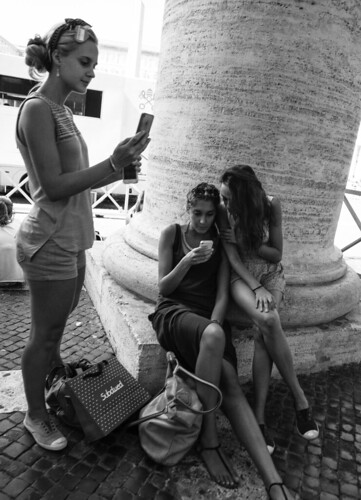 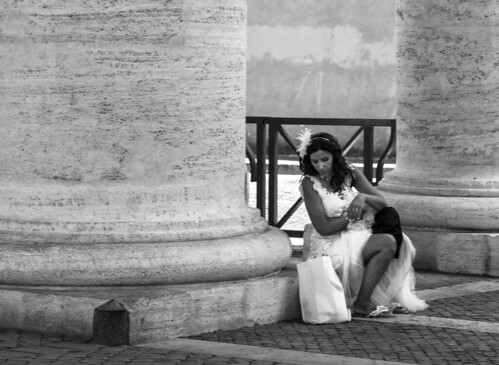 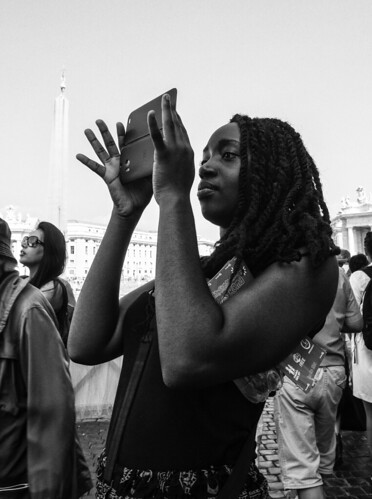 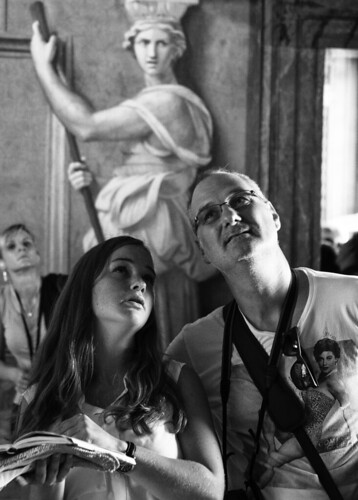 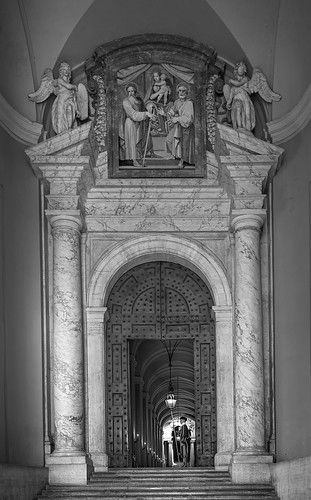 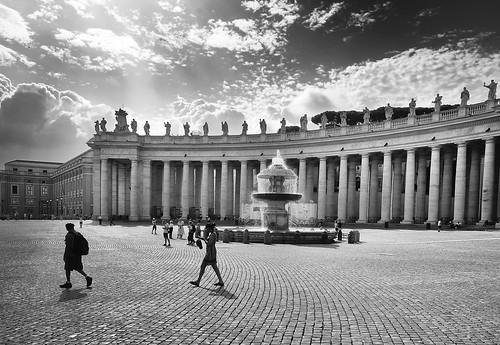 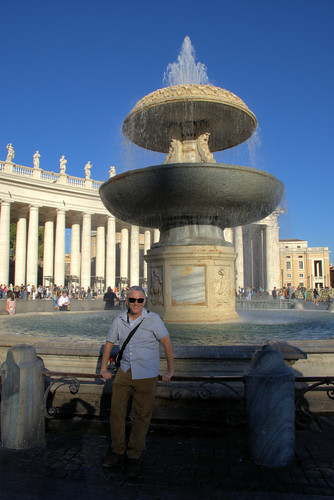 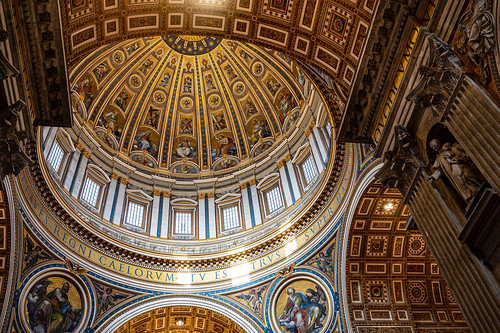 Medieval and Renaissance walls form the boundary of Vatican City, but do not enclose it entirely. For the millions of tourists who visit the independent city-state each year, an occasional metal detector is the only thing that might slow them down.

Historically speaking, surrounding a town or city with walls was rarely a bad idea. Pirates, raiders, and rival states were just a few threats to a settlement, making fortifications a wise investment of time and money. Vatican City was no exception.