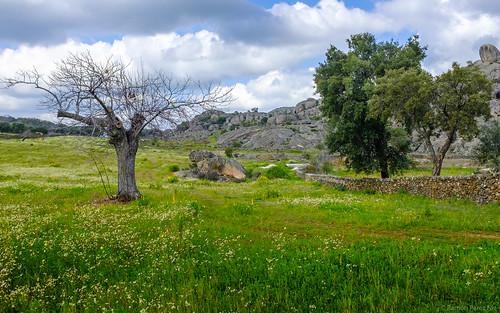 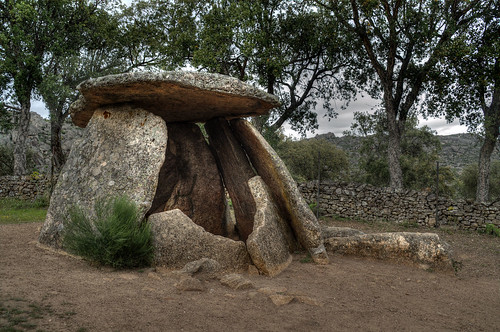 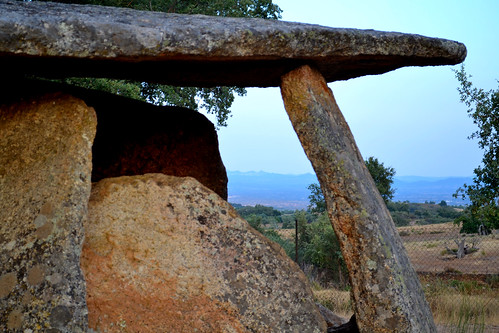 Spread over a wide area along the border of Portugal, this megalithic complex consists of more than 40 dolmens, or antas, as they are referred to in the area. The most famous of the dolmens is the so-called “El Mellizo” in the little village of Aceña de la Borrega

This megalithic area is among the largest in Europe. The stone structures are funerary constructions from the Neolithic and Chalcolithic periods, which spanned between the third and fourth millennium BC. At the site, archaeologists have found individual and group burials, as well as funerary goods such as ceramics, ornaments, arrowheads, axes, carvings, and anthropomorphic idols.