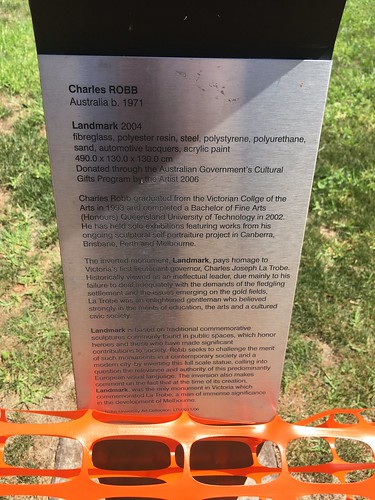 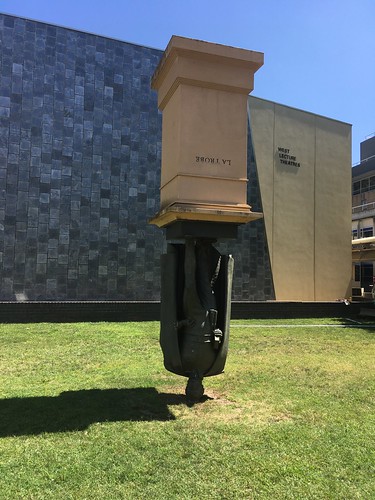 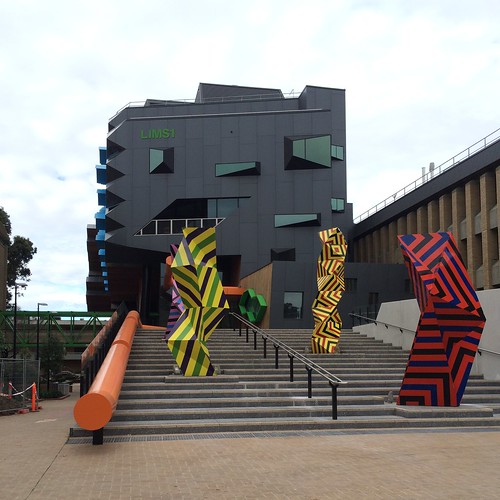 Charles La Trobe was born in London in 1801. After a period of global gallivanting that included ascents in the Alps and a trip to Mexico with Washington Irving, he was eventually sent to Australia to help administer the various colonies of the British Empire. Despite a lack of experience, he was appointed as the first lieutenant-governor of the colony of Victoria, established in 1851.

La Trobe was an enlightened gentleman and a strong supporter of cultural and educational institutions and did much to improve the colonial (now state) capital of Melbourne. He helped improve the water supply, and established various institutions including the City University, State Library, Botanical Gardens, and the Royal Melbourne Hospital.