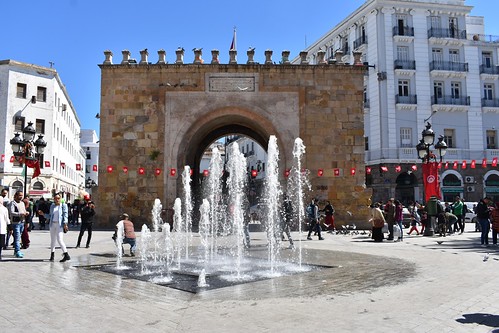 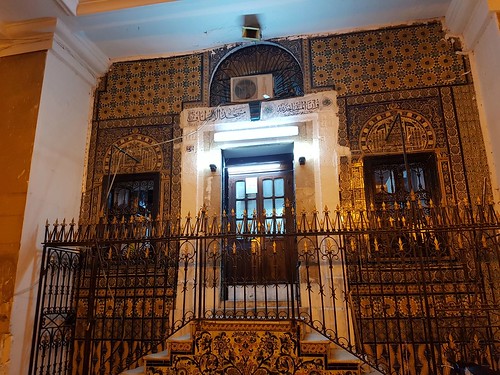 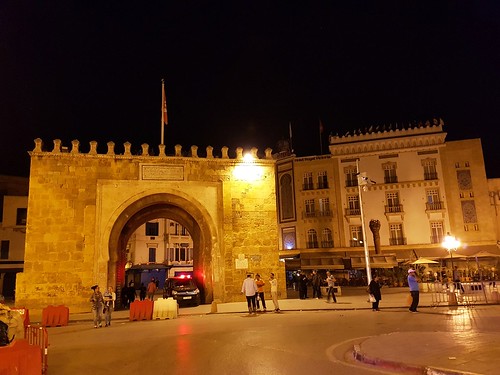 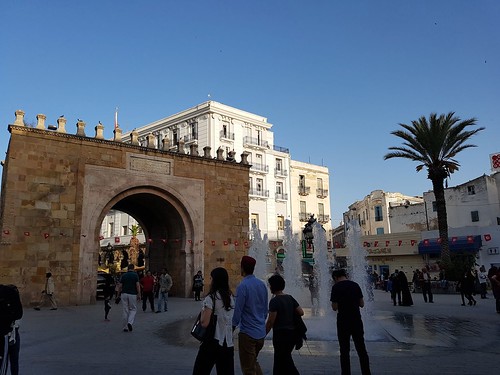 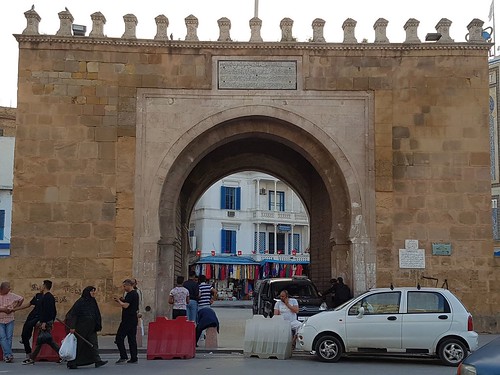 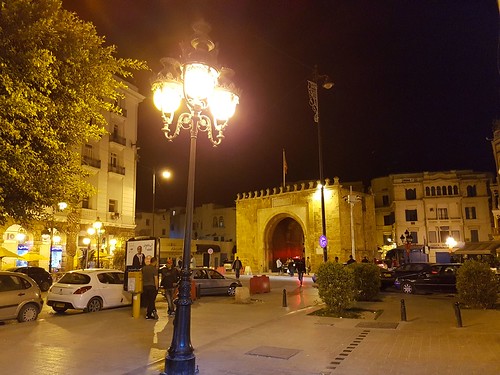 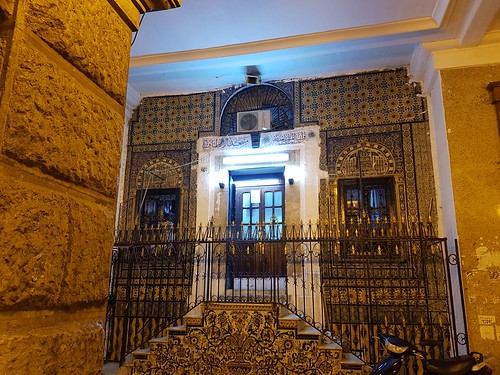 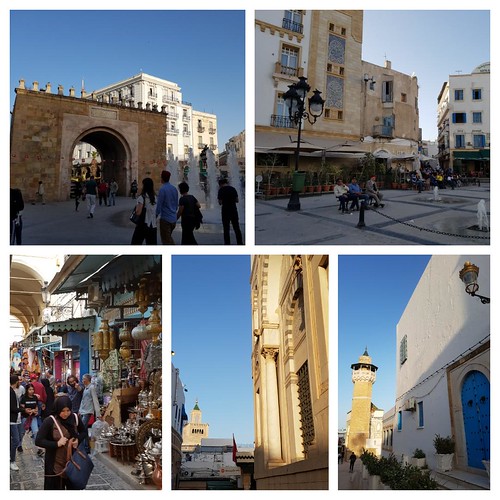 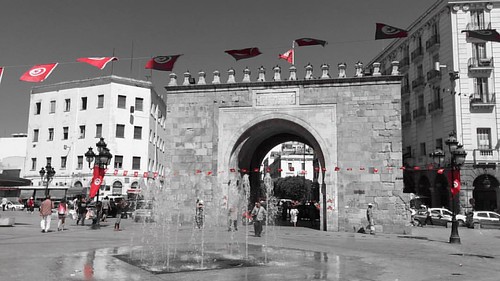 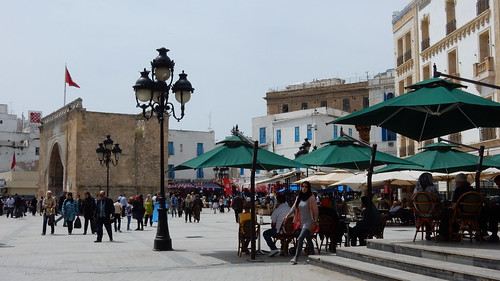 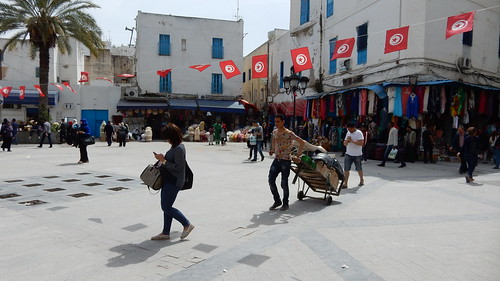 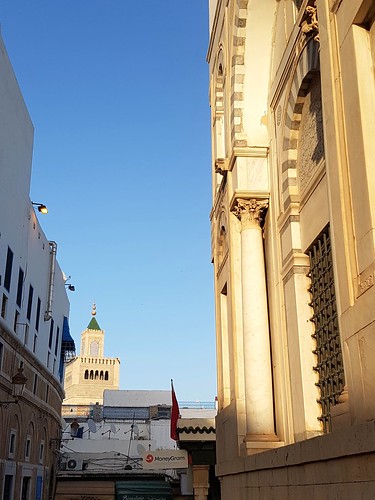 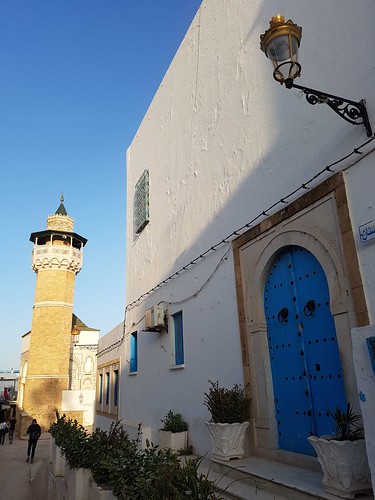 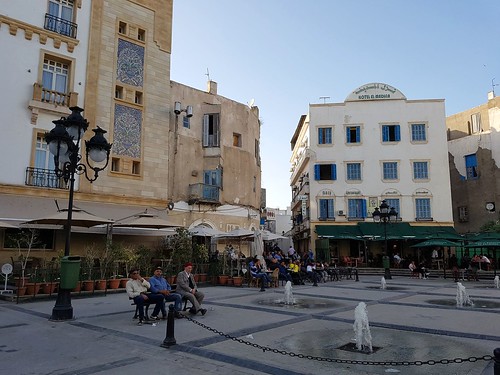 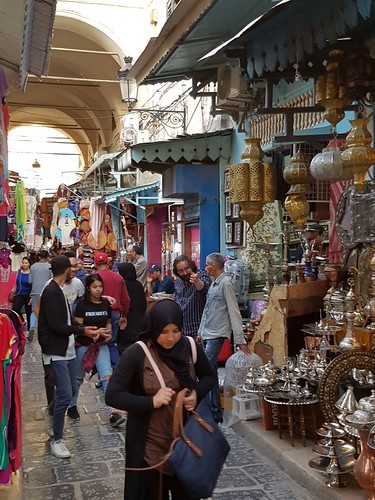 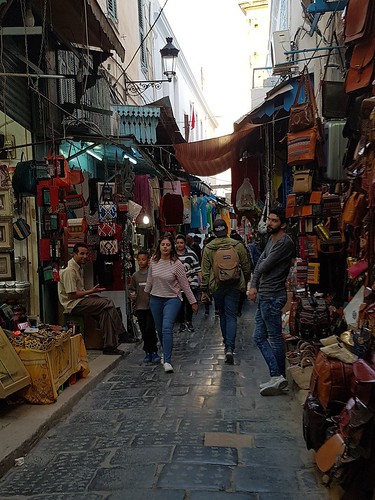 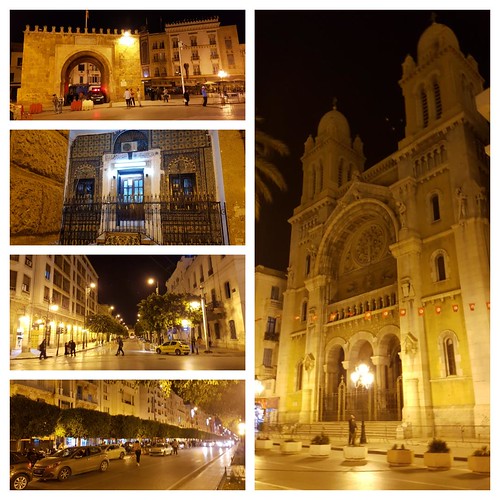 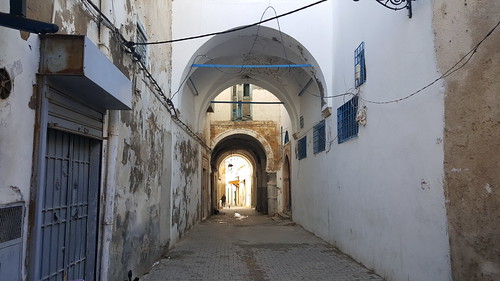 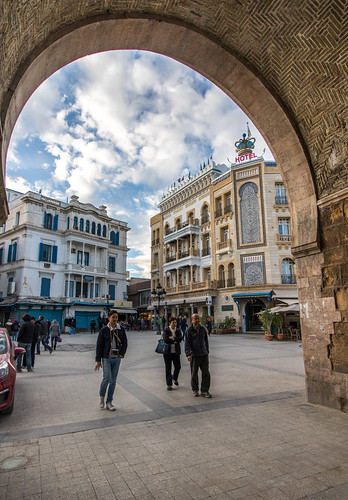 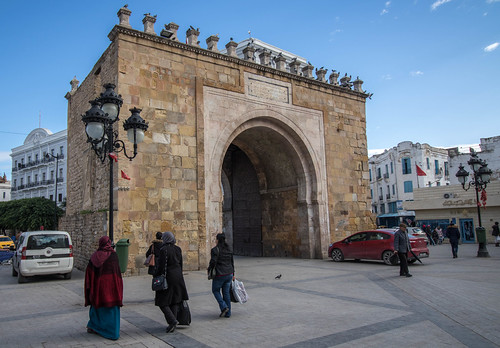 For over 1,300 years, Tunis Medina has remained bustling, but mostly unknown. Certainly, this is one of the busiest locations in the whole country. Every day, thousands of people go about their shopping, pray at one of the many mosques hidden deep within, and down strong shots of Tunisian espresso (or tiny cups of sugary mint tea). But, apart from a small handful of well-trodden lane-ways, the majority of the Tunis Medina remains mysterious and rarely visited by outsiders.

Medina of Tunis (“medina” meaning “town” in Arabic) was founded during the seventh century around the site of enormous Al-Zaytuna Mosque. This is the second oldest mosque in Tunisia, constructed during the earliest days of Islam, and the Zaytuna Mosque defined the Medina area as an important cultural center, school, and university. Slowly, organically, over many centuries, the town around Zaytuna grew and expanded to become the Medina of Tunis.