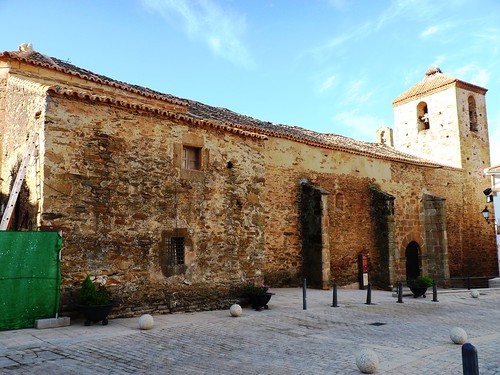 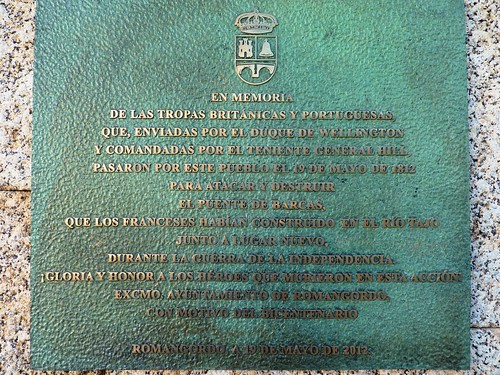 In 2016, the little village of Romangordo, near Cáceres in Extremadura, Spain, decided to spruce up some of their buildings’ damaged facades. Instead of whitewashing the walls, they decided to get a little more creative. Using a technique called trampantojo (“trick-eye”), known to most as trompe l’oeil, artists have covered the walls in paintings that, at first glance, look like they might be real.

Using money provided by a nearby nuclear power plant, the public art project has proven to be a successful investment. Three young artists from Extremadura were hired: Jesús Mateos, Jonathan Carranza, and David Bravo “Chefo,” and they created most of the works in the village. Originally, the project was only intended to take advantage of the remodeling of facades, decorating them with rural scenes. But since the original project was such a hit, the village decided to continue with the initiative, adding more paintings every year.