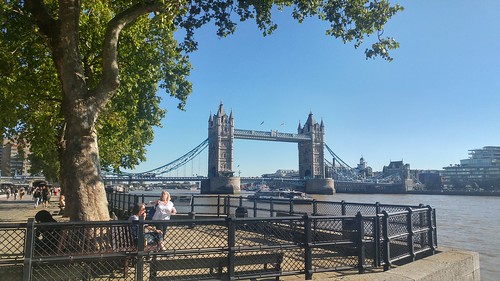 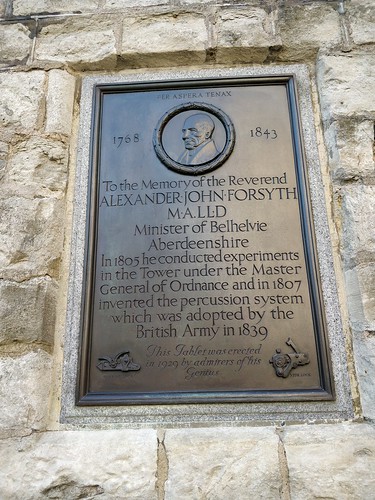 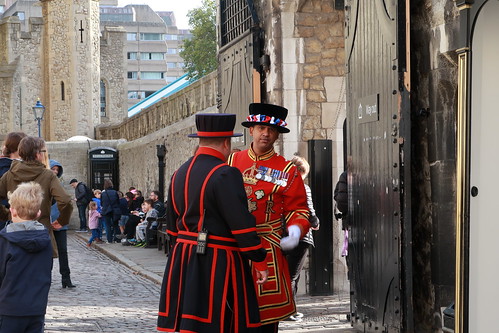 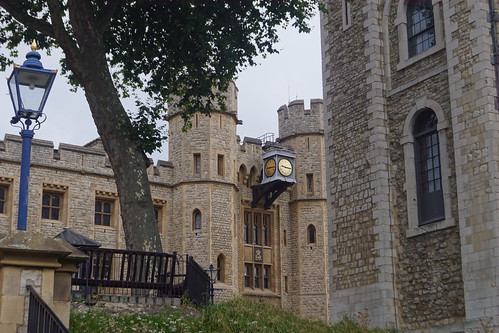 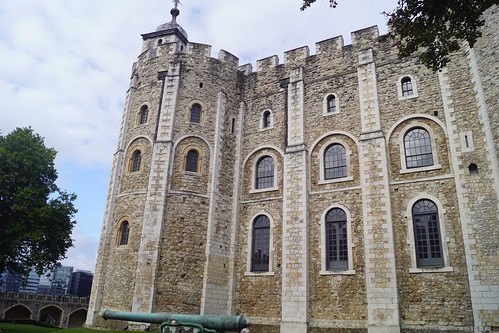 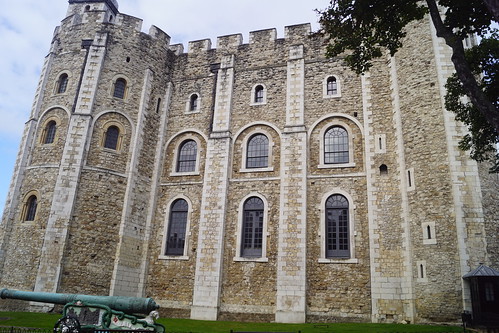 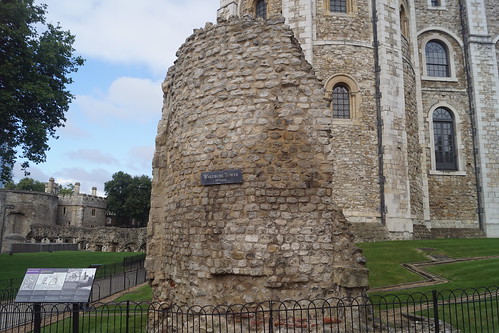 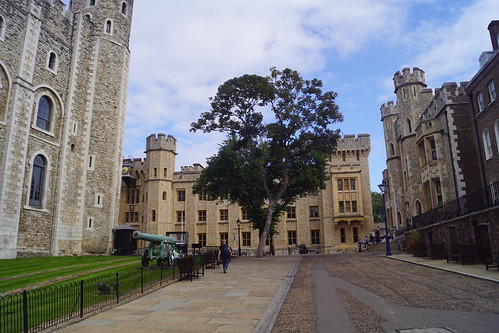 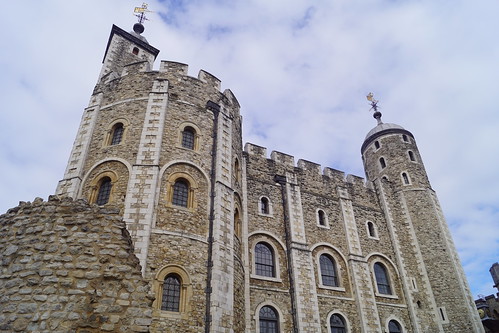 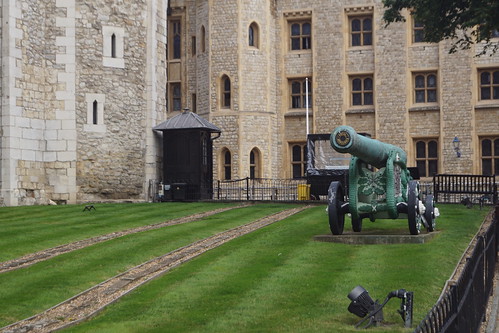 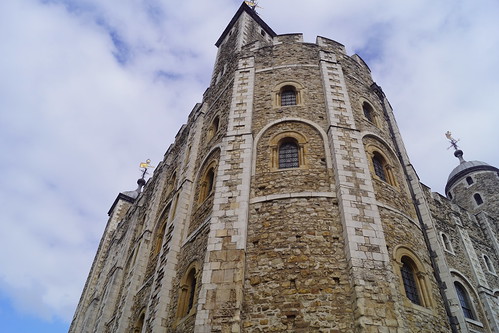 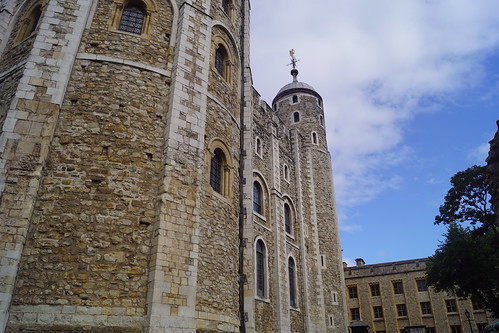 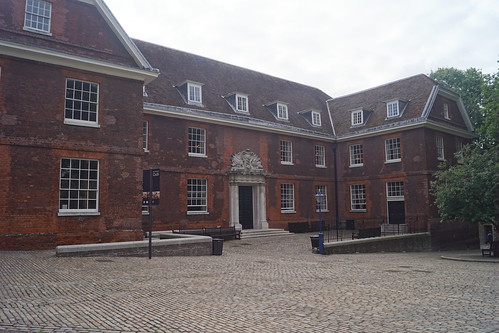 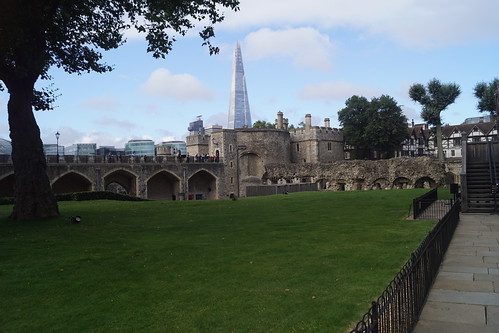 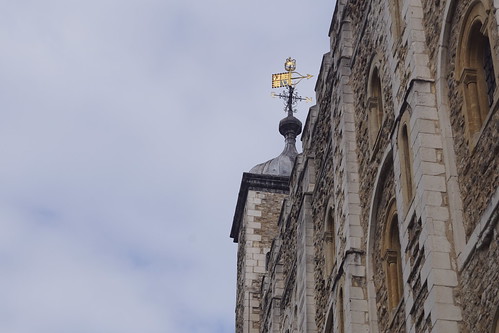 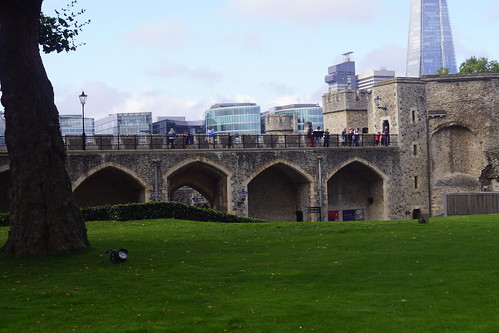 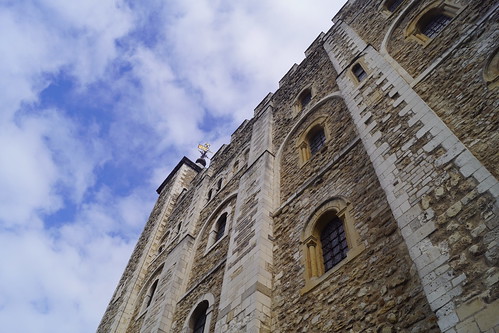 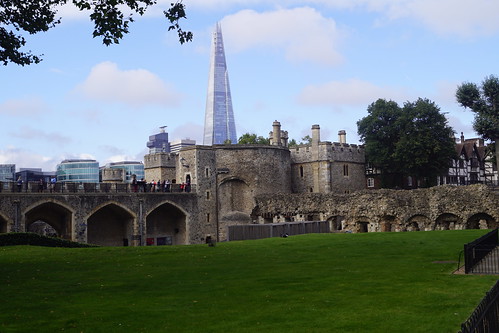 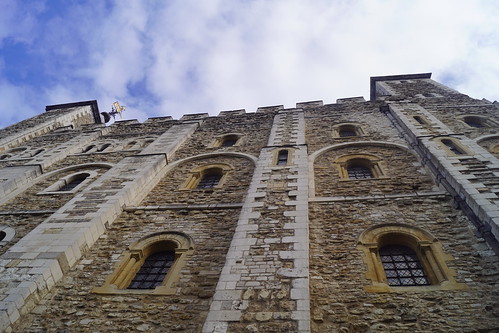 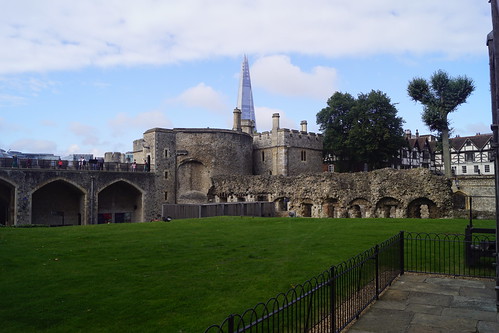 For centuries, British prisoners accused of treason had a special, particularly horrifying route by which they were taken into the Tower of London.

Traitors’ Gate was originally called Water Gate, because that is what it was, a means for King Edward I and other royals to get into St. Thomas’s Tower by water. When the gate was built in the late 1270s, along the River Thames, the tower was a residence for the royal family.

More at the source
#gates to hell #prisons #rivers #towers