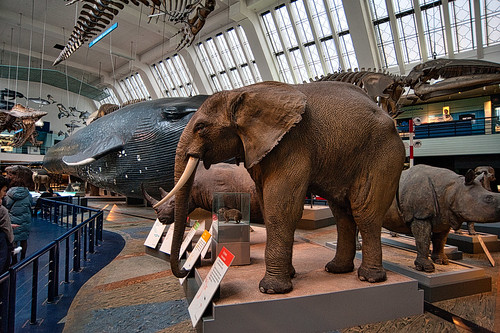 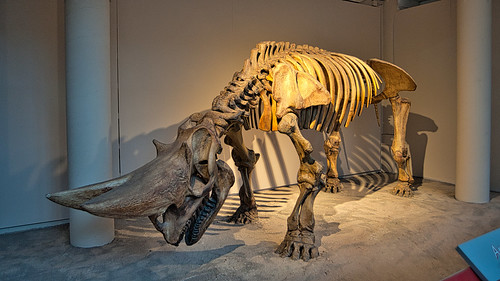 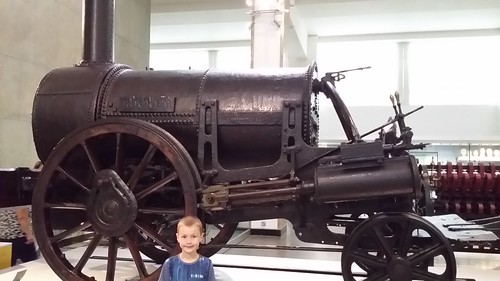 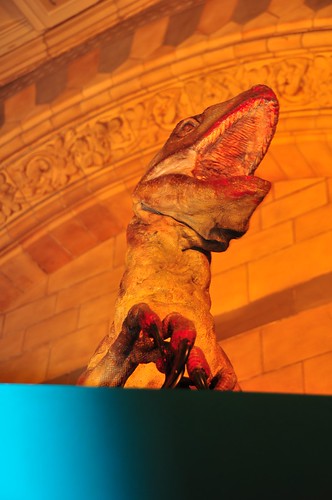 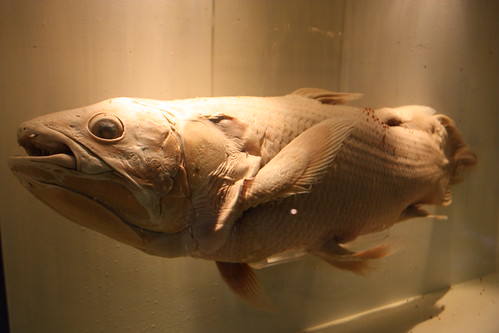 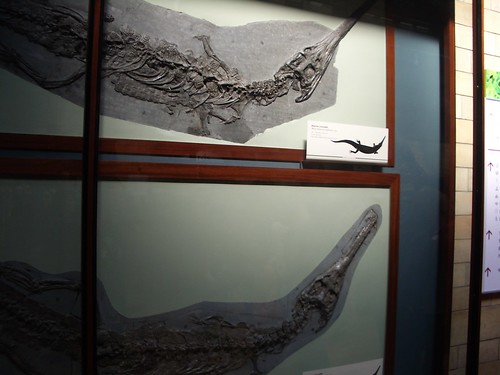 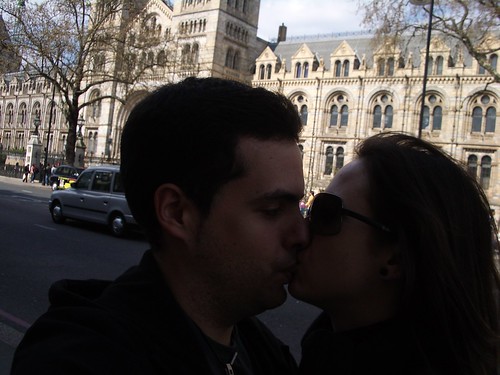 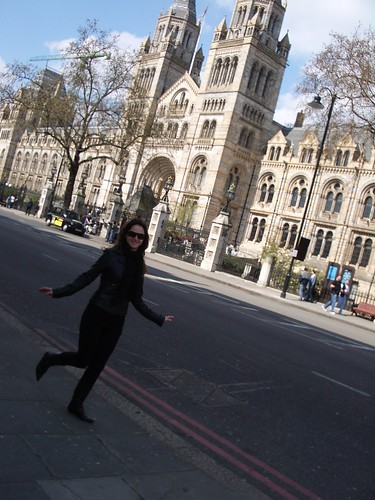 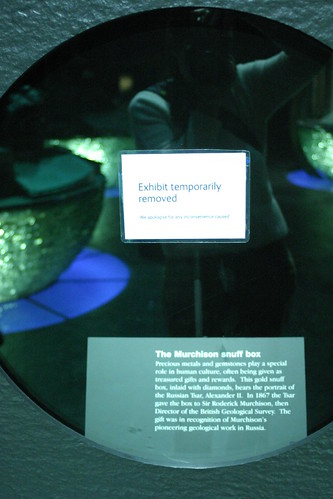 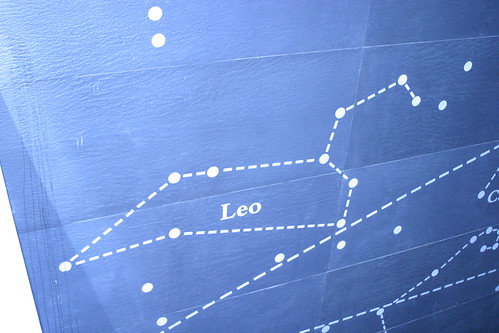 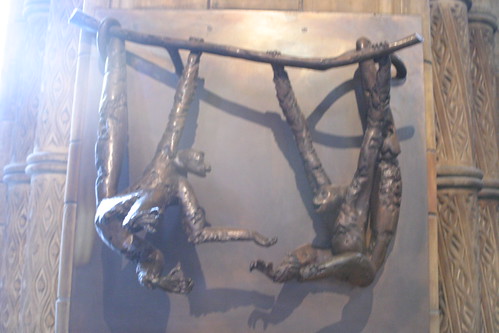 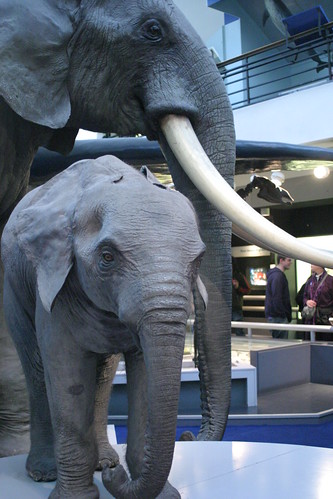 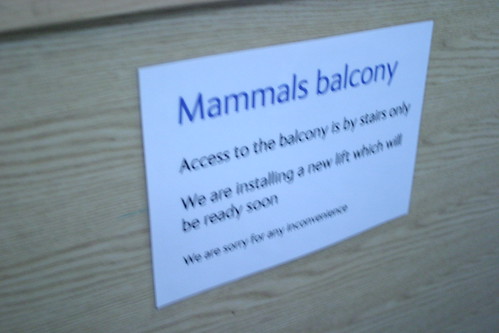 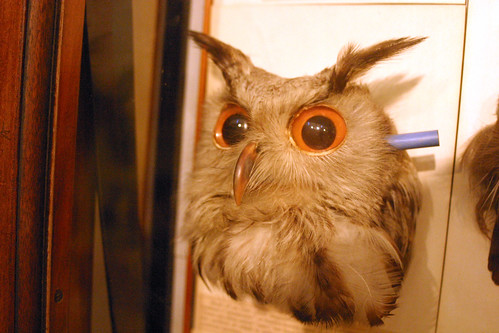 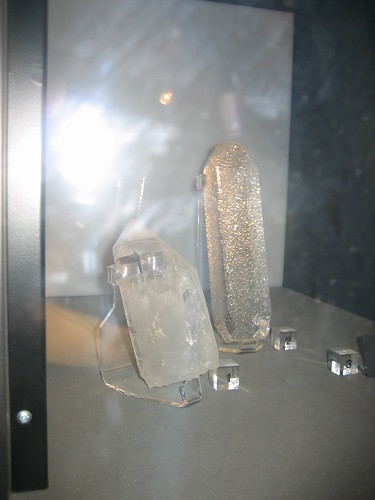 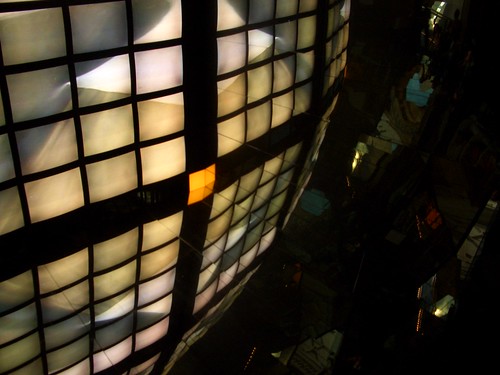 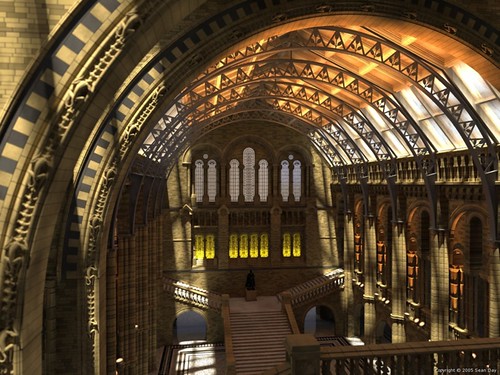 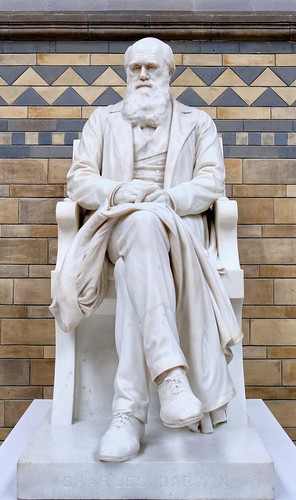 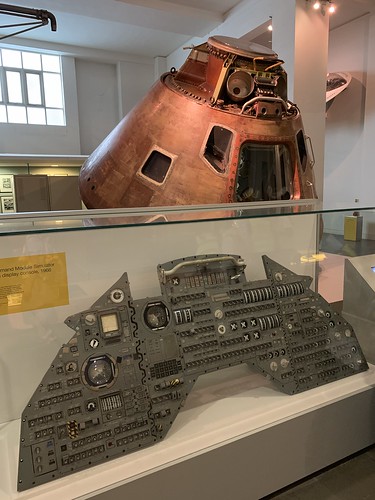 In 1937, a team of workmen digging within the old moat at the Tower of London made a strange discovery. To the great surprise of those present, the skulls of two formidably fanged beasts were excavated from the earth.

The skulls were taken to the Natural History Museum, where an expert declared that they belonged to a pair of African lions. The bones were then placed in a box and tucked away in the museum’s vast archive, where they remained for decades. They stayed there until advances in carbon dating made a more thorough analysis possible.