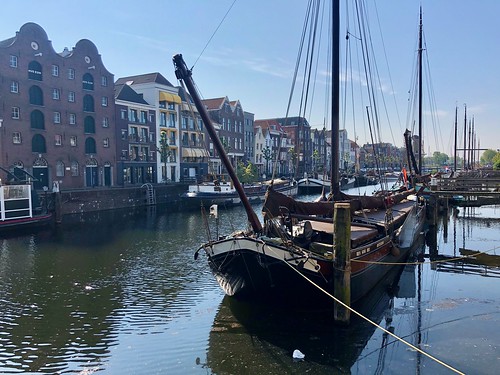 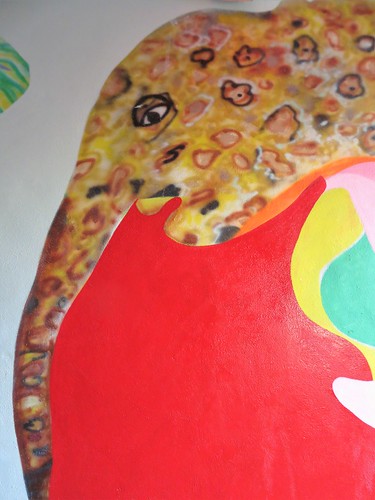 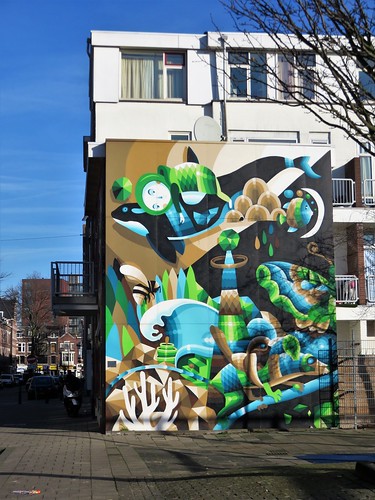 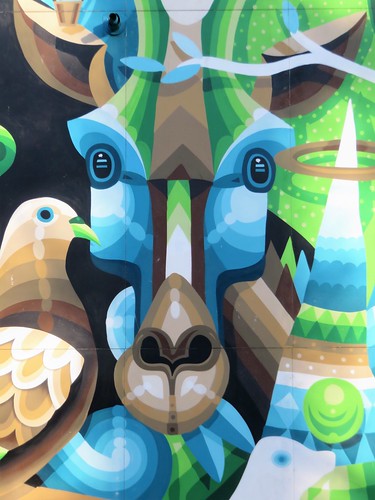 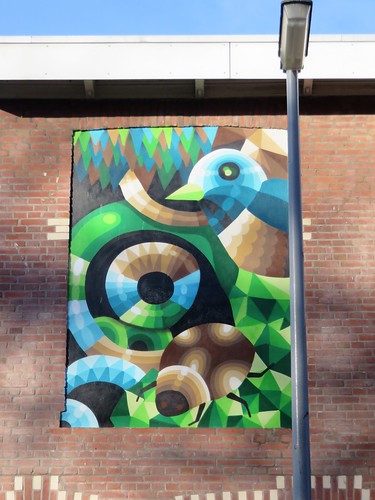 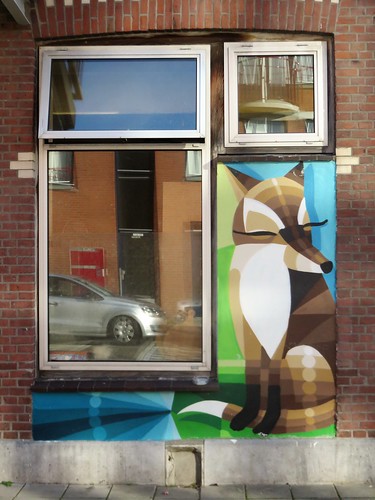 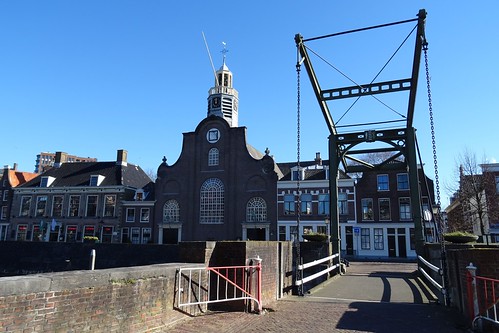 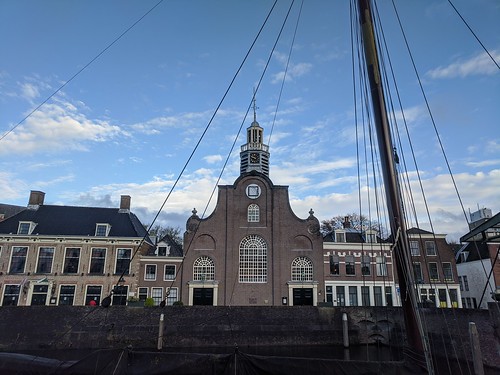 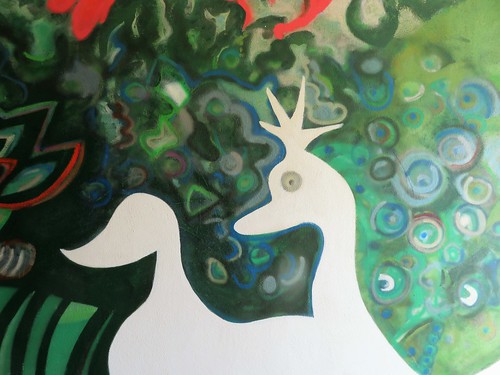 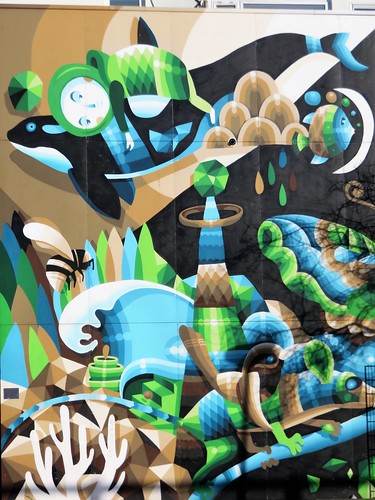 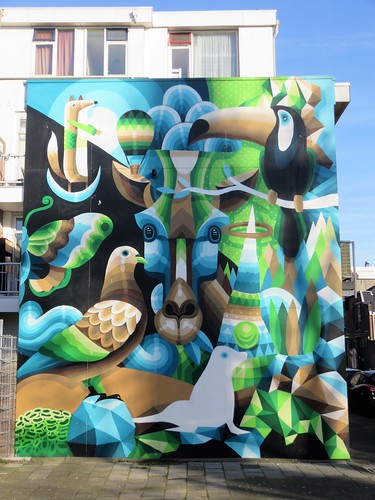 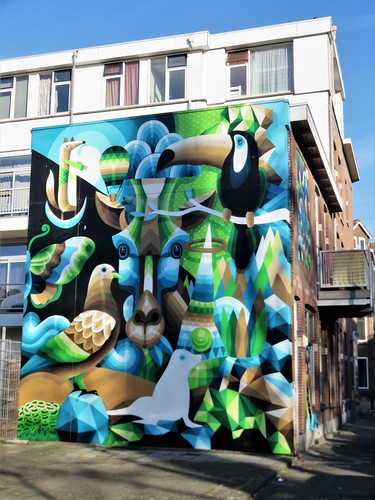 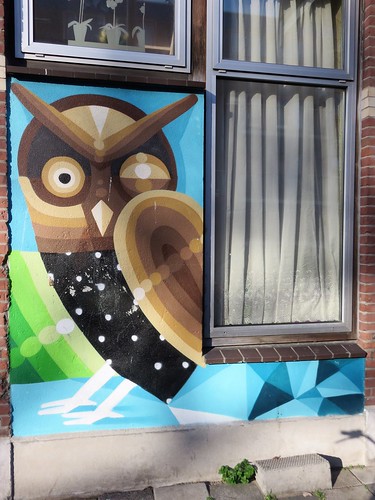 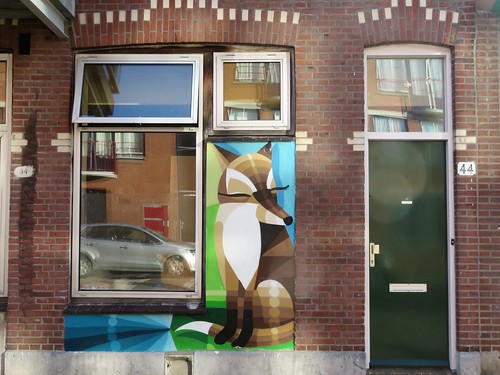 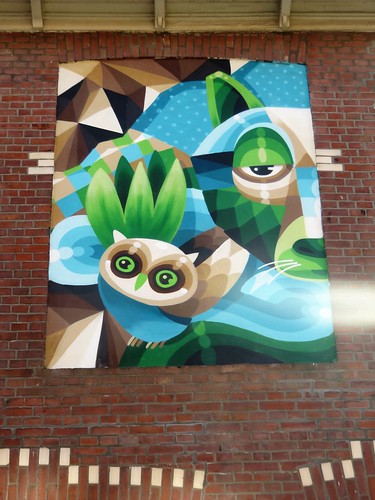 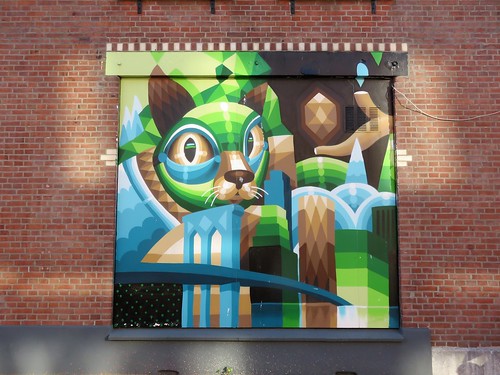 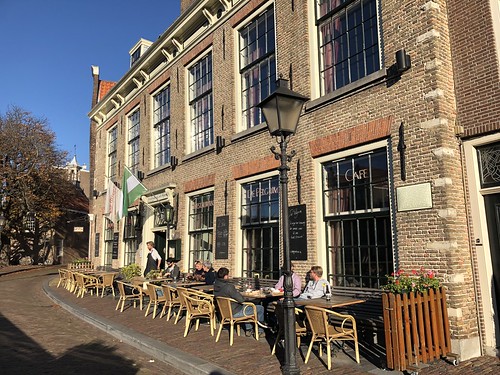 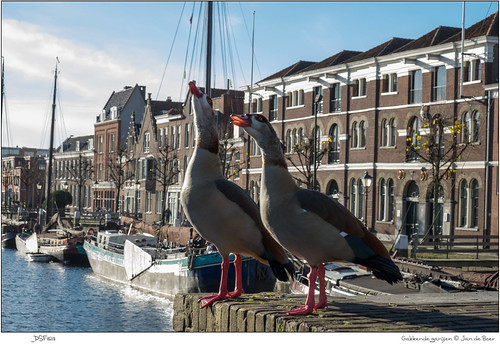 Located on the bank of the river Nieuwe Maas, Delfshaven (Port of Delft) has served as a harbor since 1389. Large trading vessels anchored here with goods from across all seven seas, which were loaded into warehouses and smaller ships to be towed to the inland city of Delft. Today, the harbor seems largely unchanged since the 17th century. You can still see old ships, canal houses, warehouses and other historical buildings. But tucked away in one narrow alley, visitors can find a piece of decidedly modern design.

Though it is now part of Rotterdam, Delfshaven was originally an independent town. Famous Dutch naval officers were born and raised in Delfshaven and in 1620, the Pilgrim Fathers started their journey to America from its harbor. Behind the wealthy harbor front, there were slums where poor harbor workers lived. The Dutch word achterbuurt (back street) refers to their position behind the rich buildings. Only a few alleys connected the rich harbor area with the workers’ neighborhood.