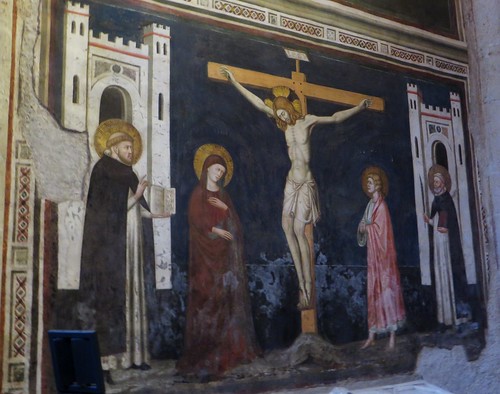 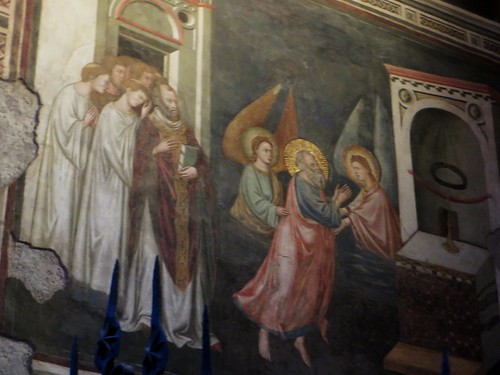 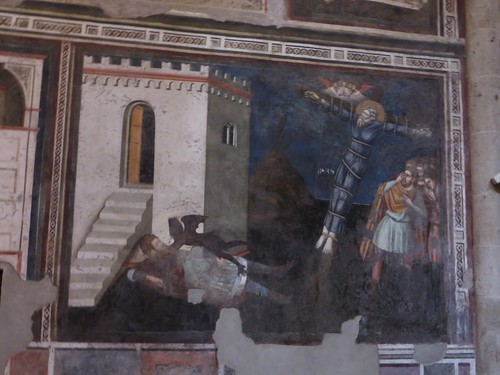 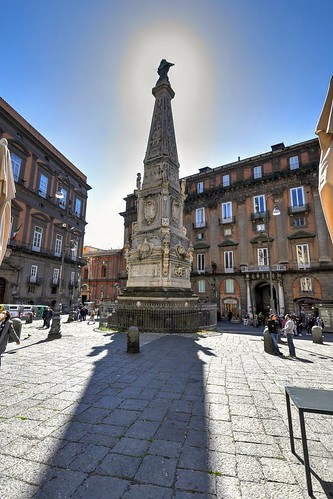 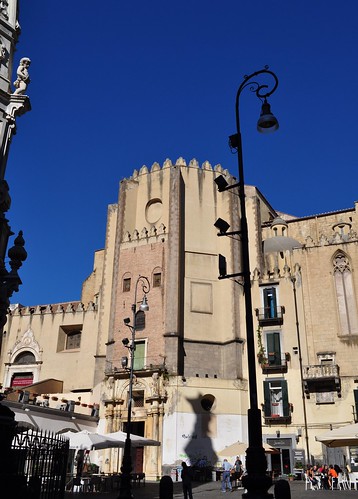 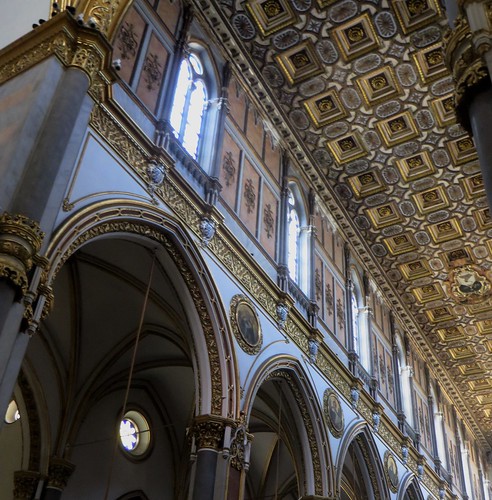 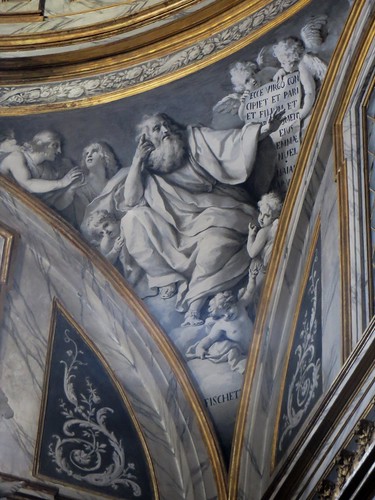 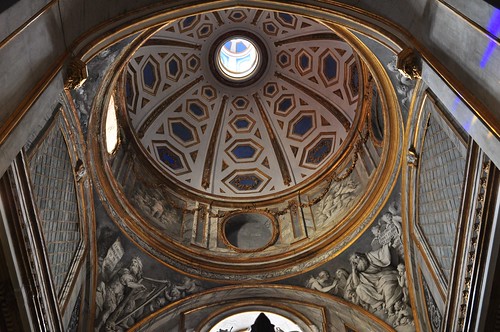 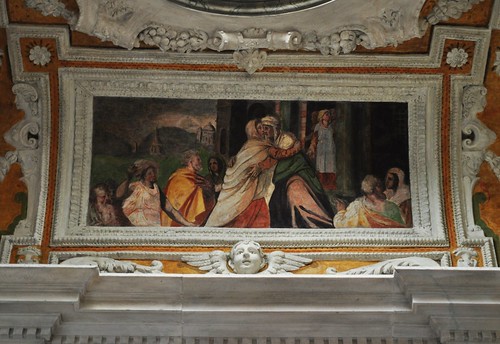 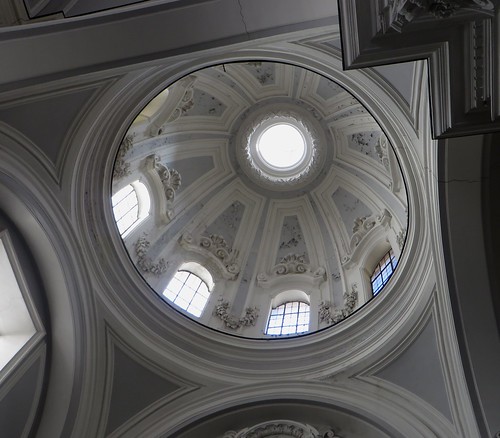 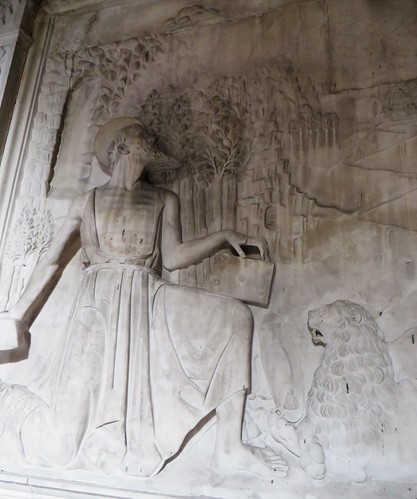 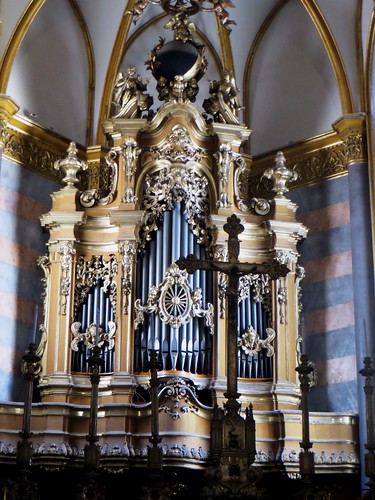 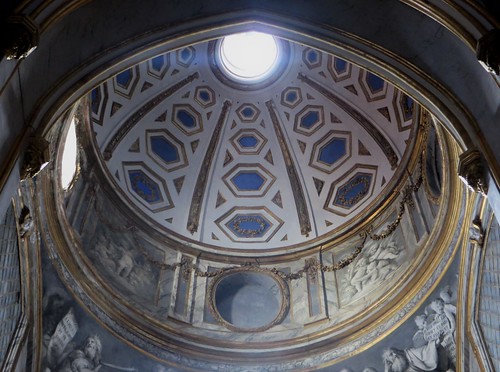 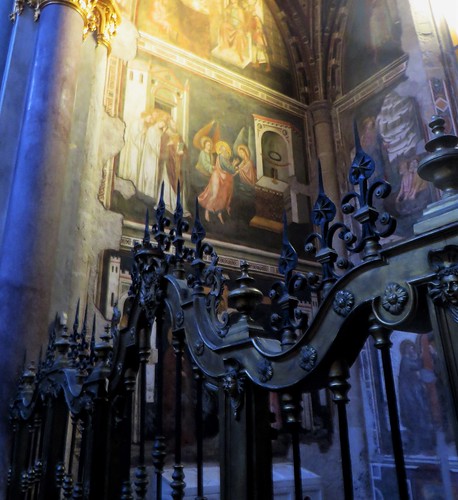 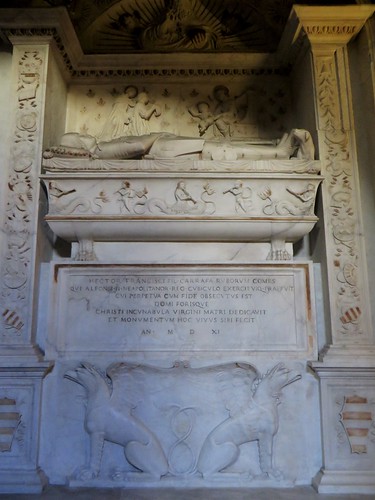 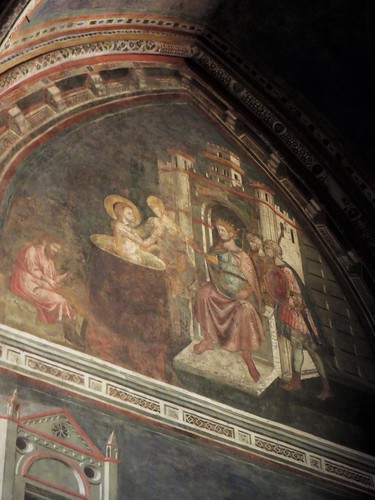 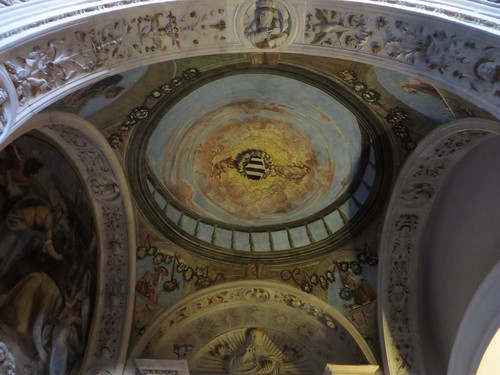 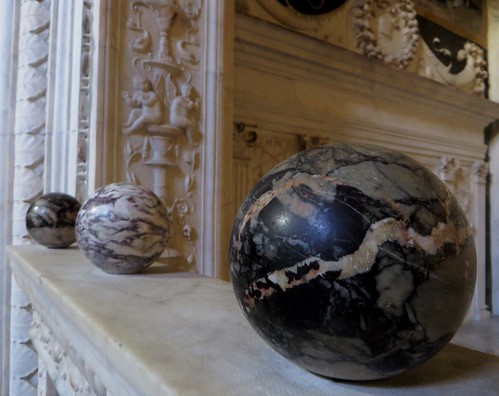 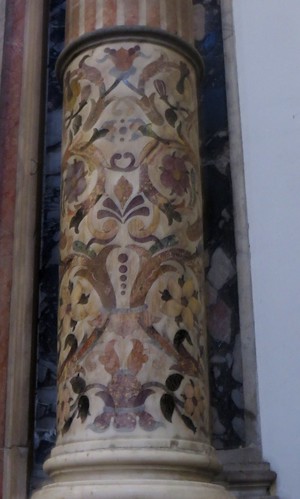 Richard Luke Concanen was a Catholic prelate born in Ireland in 1747. He completed his studies in Italy and served various roles in several churches.

Thanks to his friendship with the Archbishop of Baltimore, he was able to secure permission to establish a Dominican province in the newly established United States. In 1808, Pope Pius VII appointed Concanen as the first bishop of the Diocese of New York. He was consecrated in Rome but due to embargoes related to the ongoing Napoleonic Wars, he was never able to set foot on American soil. He was trying to set sail for the United States when he was detained by the French who were occupying Naples. Later released, he died in Naples in 1810.