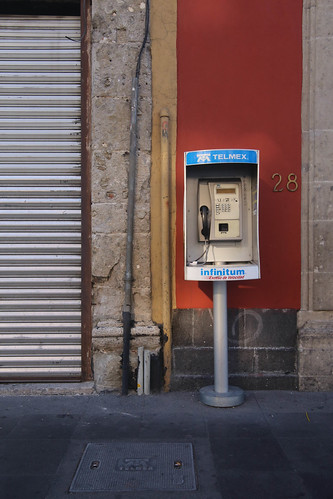 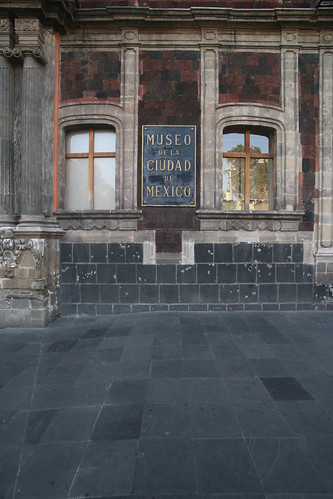 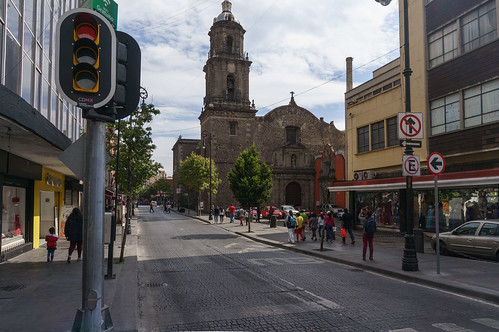 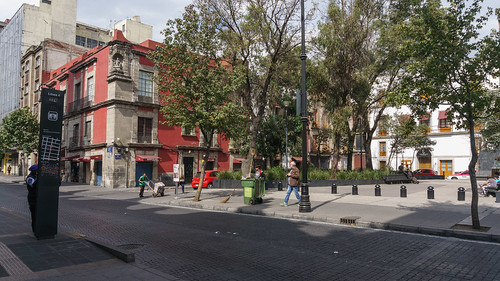 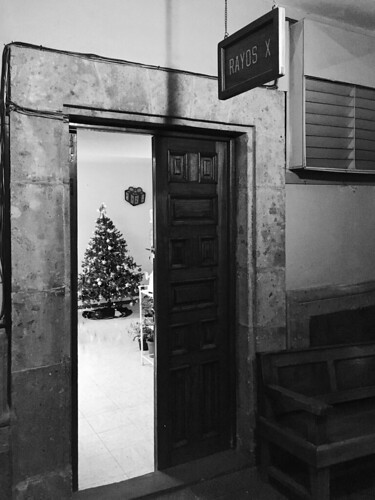 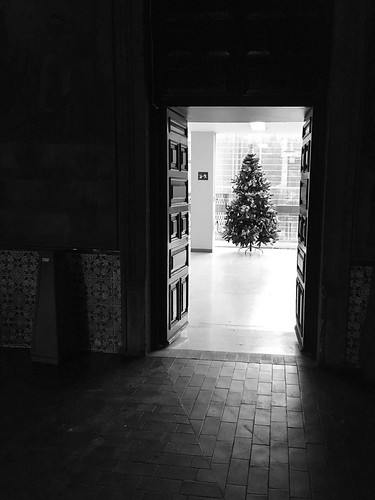 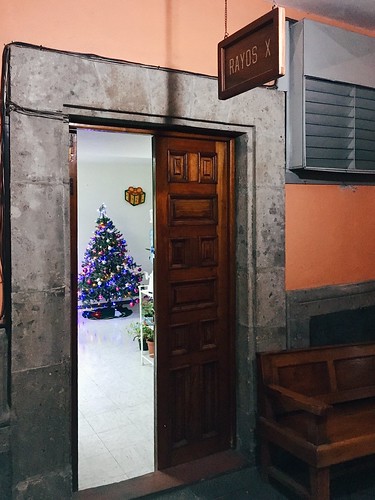 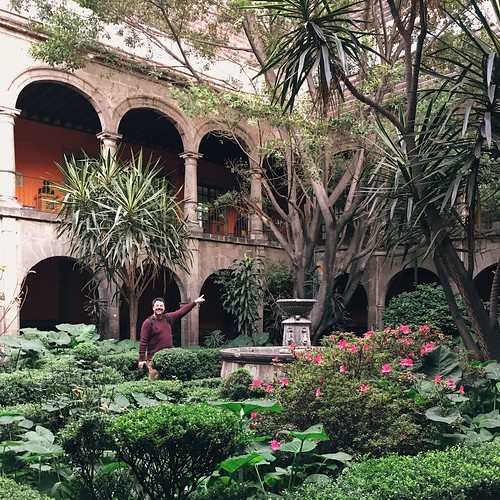 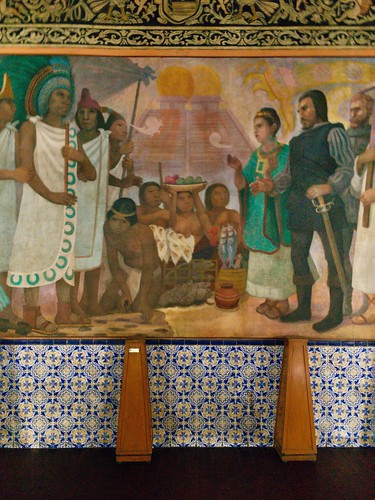 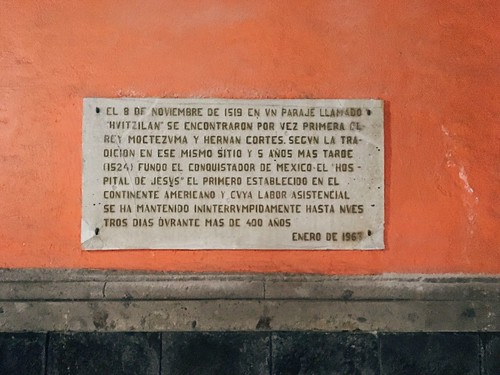 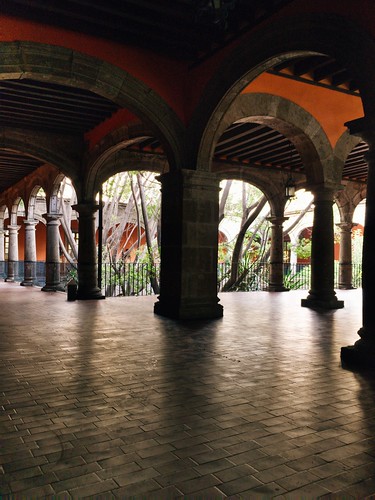 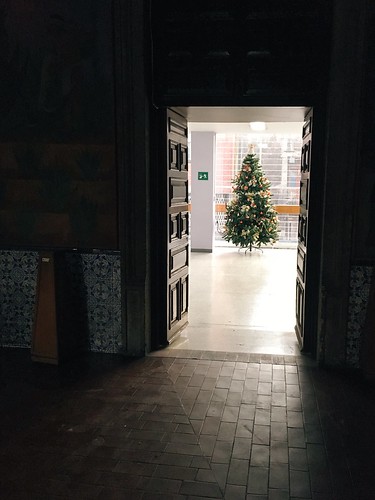 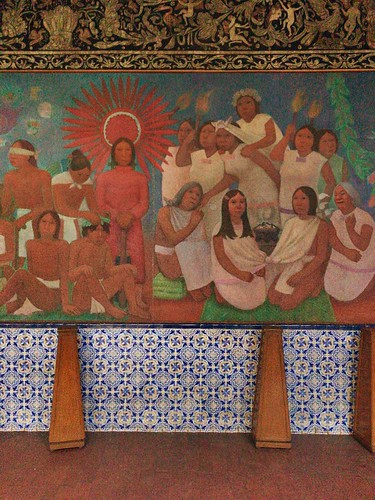 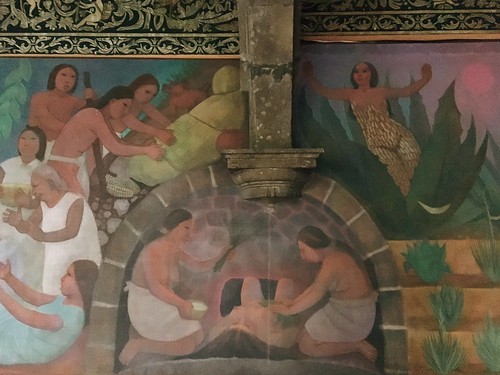 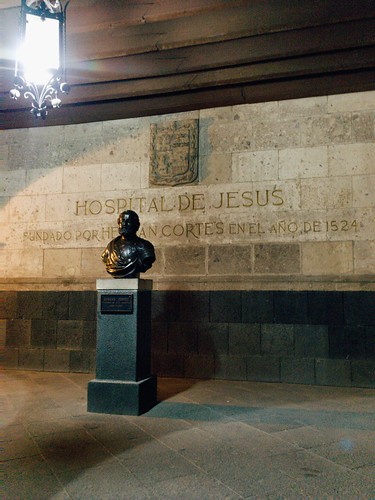 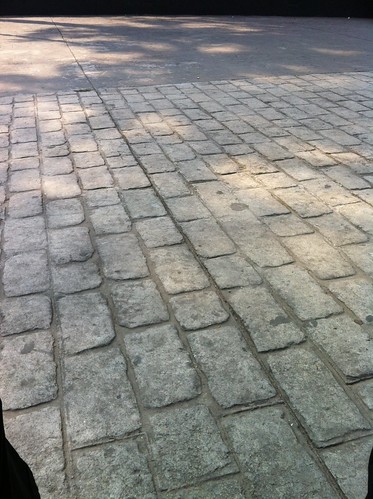 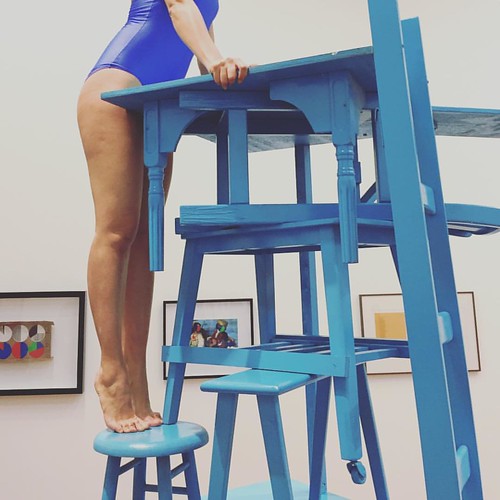 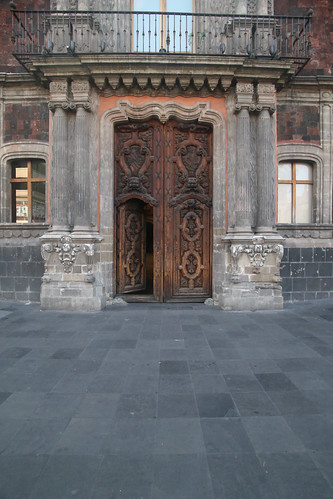 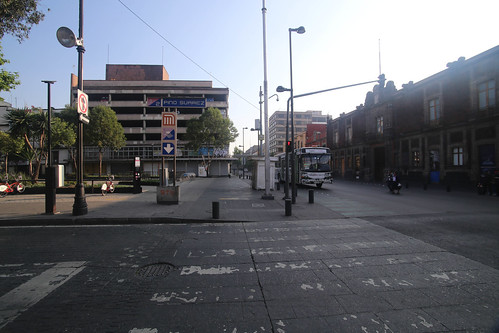 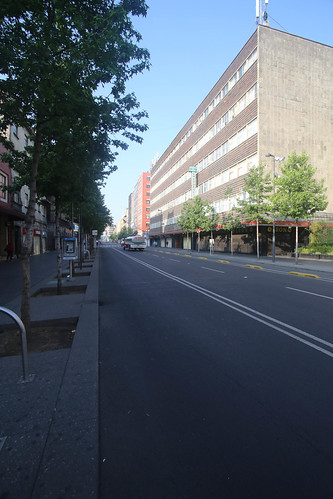 Hernán Cortés was the conqueror of Tenochtitlán and the first governor of Mexico. After living with absolute power, Cortés died ill and almost in poverty. He desired to be buried in Coyoacán. However, the story surrounding the whereabouts of his remains is worthy of a novel.

It’s believed Cortés’s body was buried and exhumed several times (none in Coyoacán). Cortés’s remains were placed inside the Church of the Immaculate Conception and Jesus Nazareno. There they remained without sorrow or glory, until the end of the Mexican War for Independence.