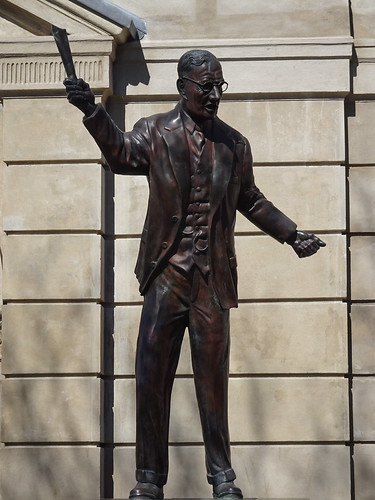 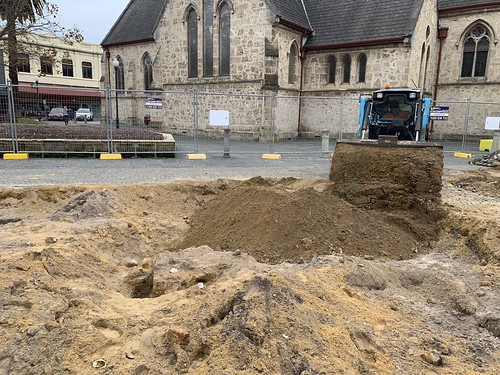 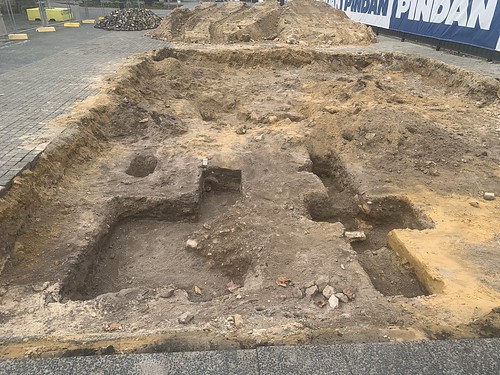 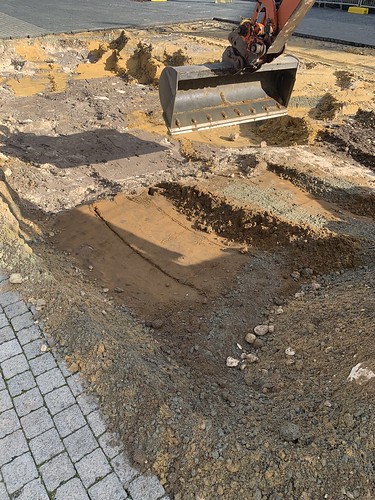 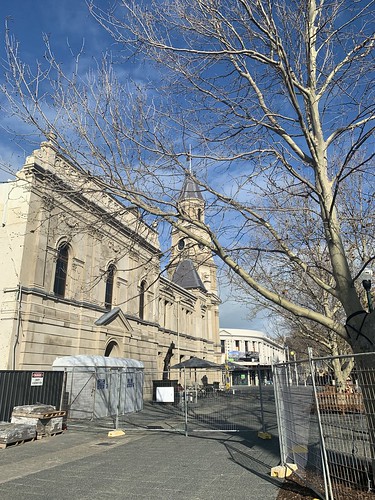 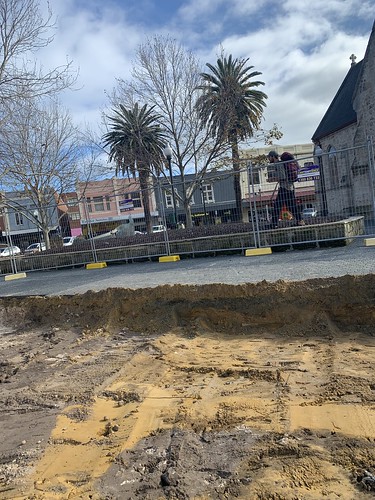 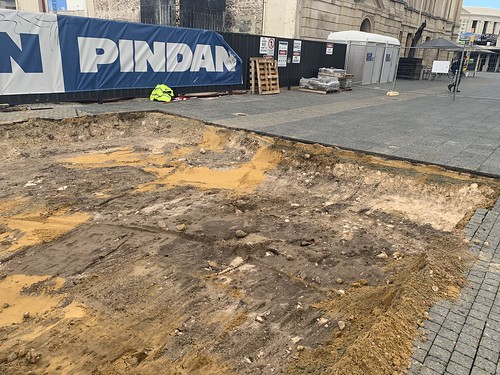 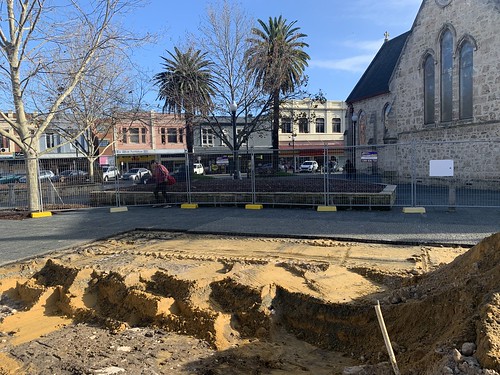 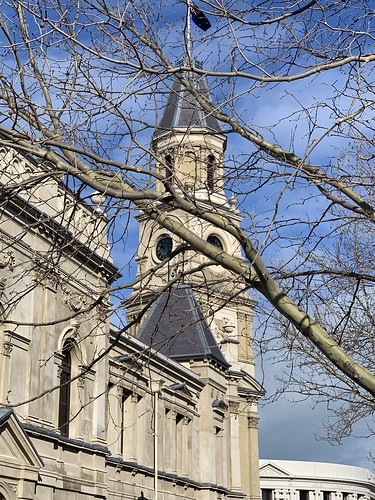 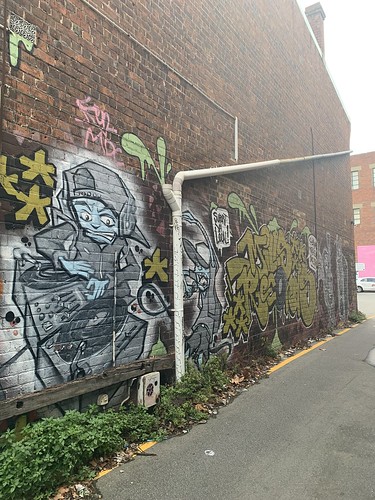 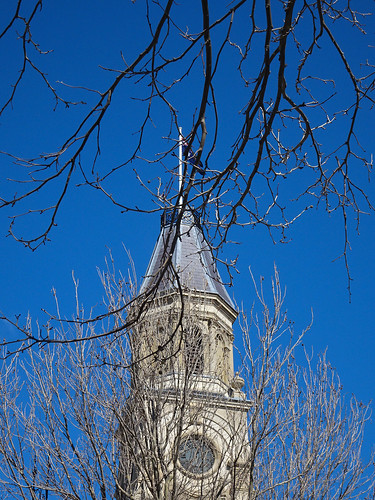 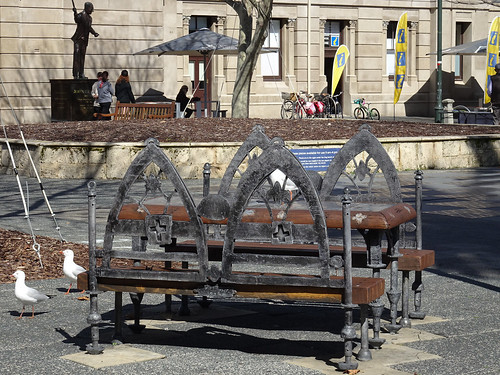 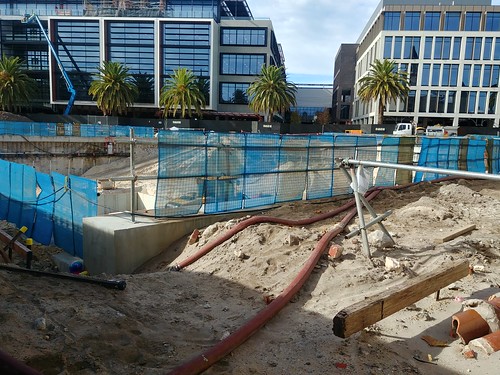 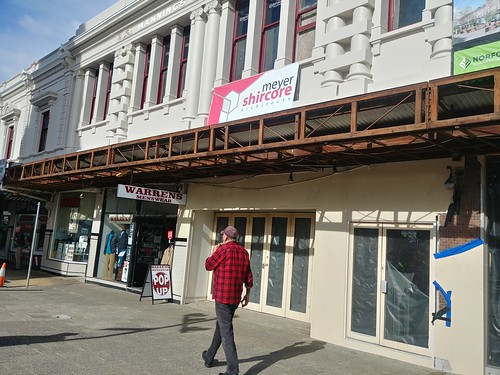 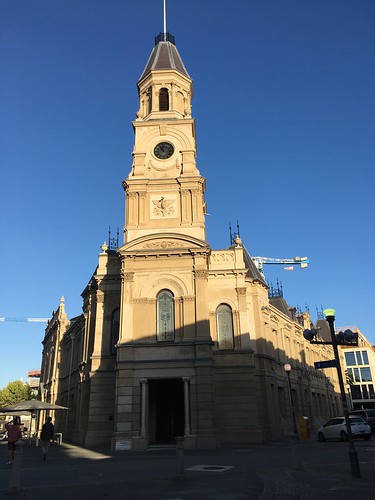 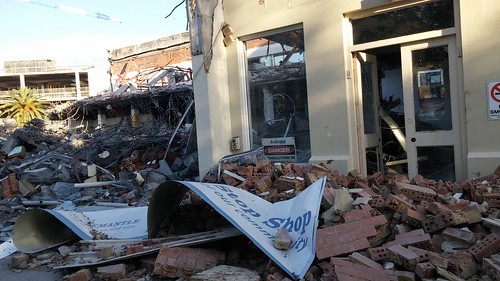 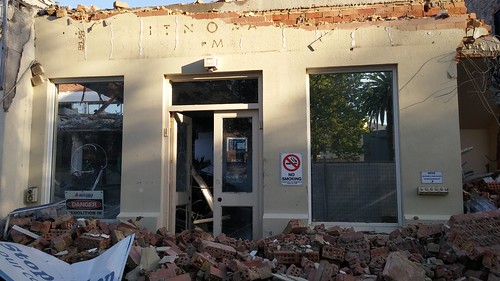 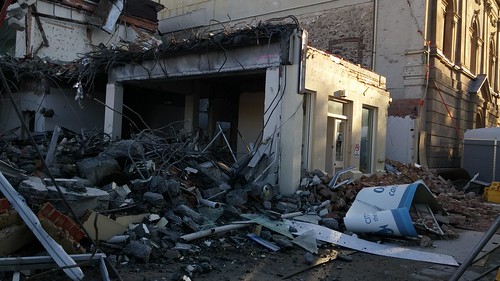 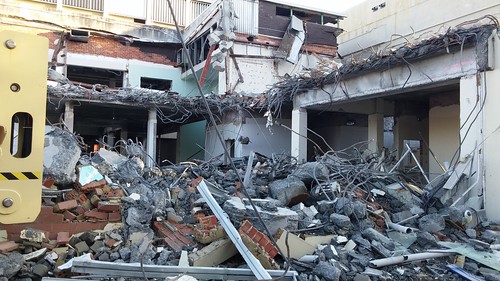 Though only one man died during the little-known Fremantle Wharf Riot of 1919, his loss inspired workers across Australia.

In 1917, the Fremantle Lumpers Union (an association of dock workers) had refused to load ships they believed to be carrying supplies to Germany, an enemy nation. In response, the shipowners brought in workers from a rival union, the National Waterside Workers Union. The dispute between the two unions continued for over two years and came to a head on May 4, 1919 at the “Battle of the Barricades.”