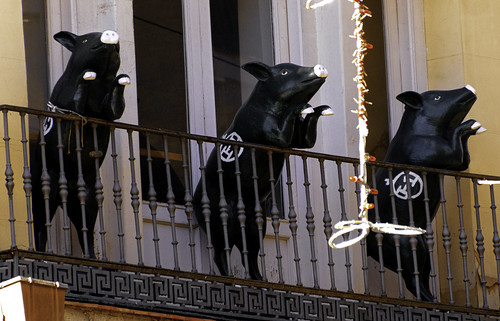 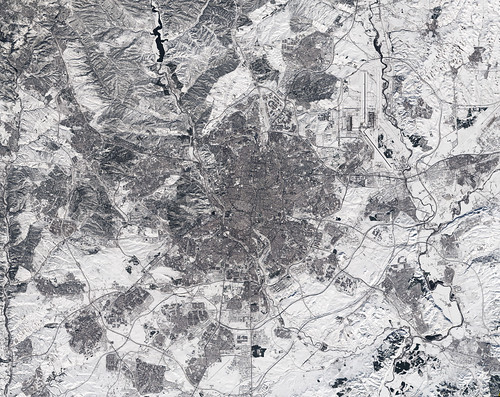 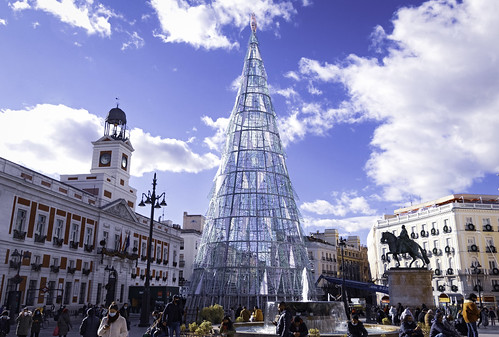 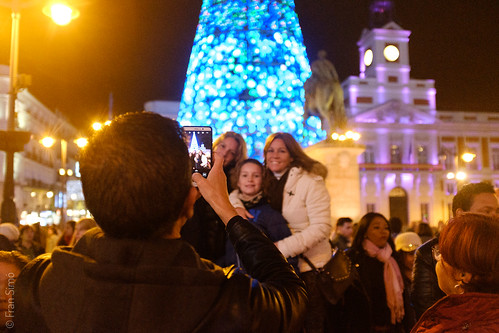 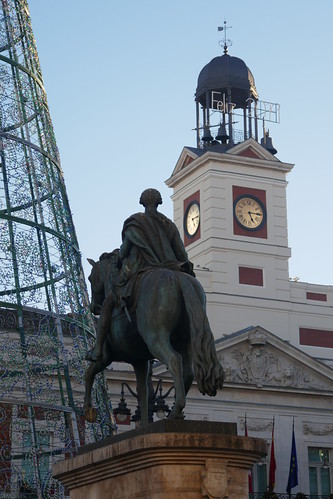 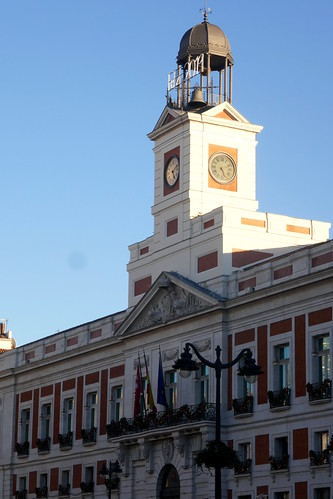 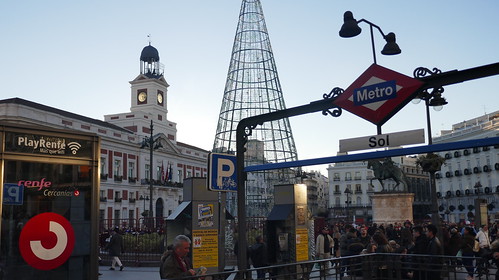 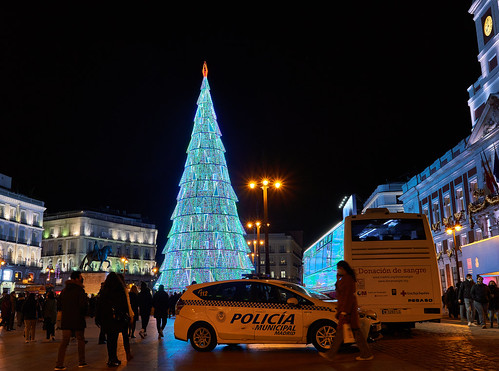 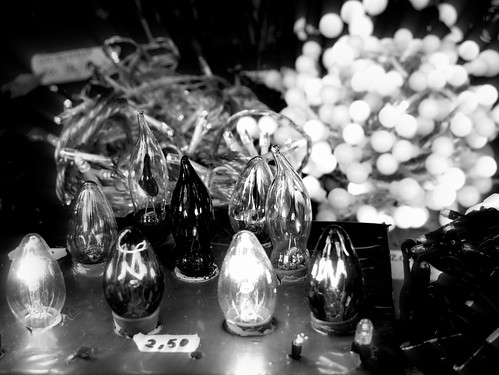 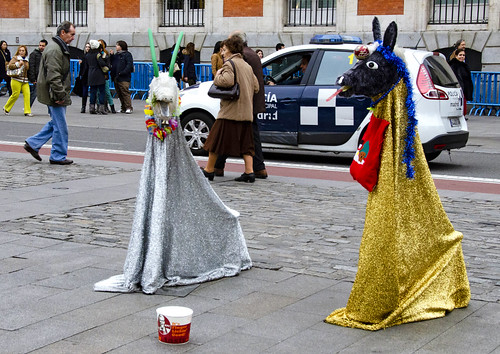 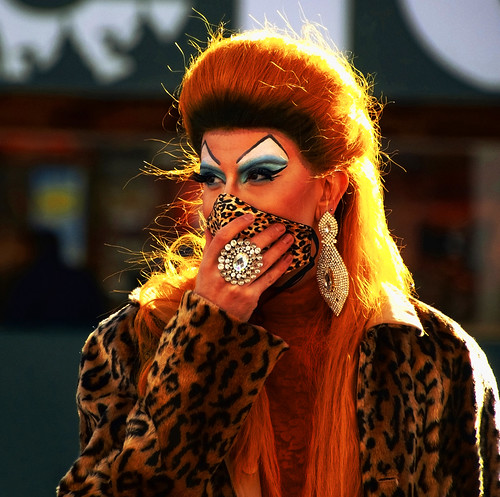 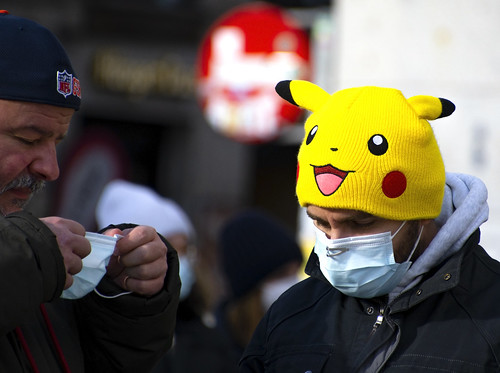 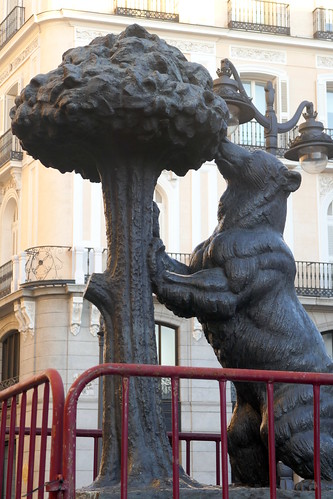 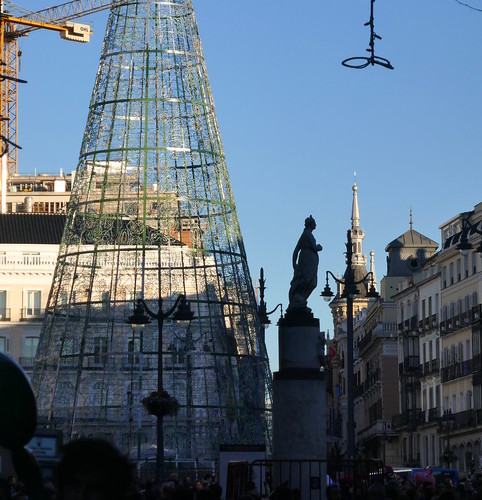 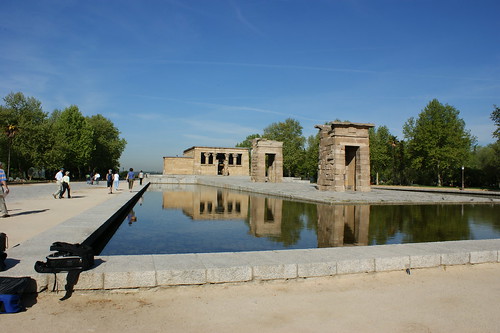 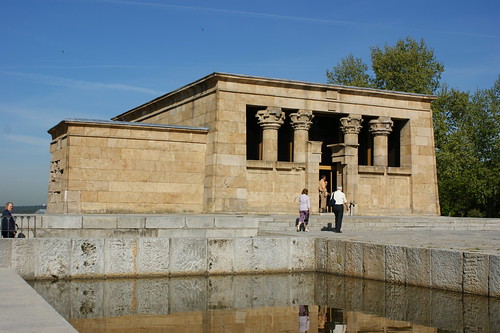 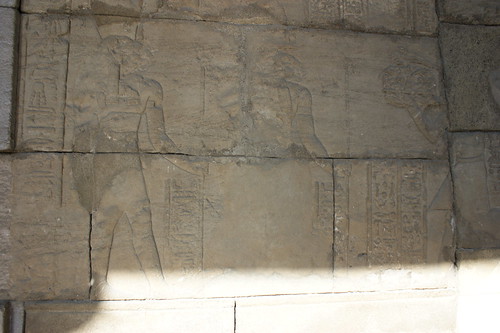 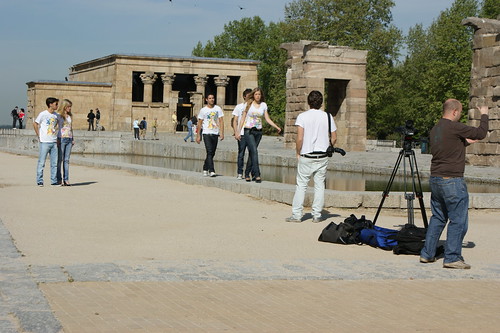 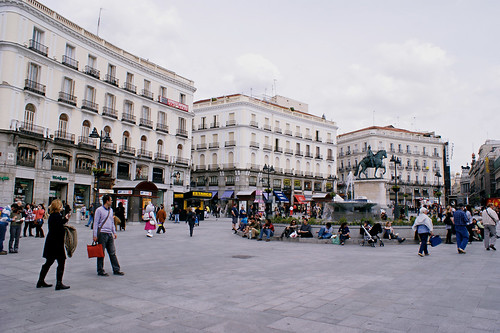 Puerta del Sol is the beating heart of Madrid, containing several of the city’s most important symbols. There’s the King Charles III statue, the clock which marks the New Year with 12 strikes (prompting the ritual eating of the twelve grapes), and—towering over all of them like a beacon of booze—a neon advertisement for Tío Pepe sherry. “Sol de Andalucia Embotellado!” (“Andalusian sun in a bottle!” ) declares the red and green sign, next to a red-hatted wine bottle with hands on its hips.

Today, the billboard is a beloved piece of the Madrid skyline, but when its first iteration was installed in 1936, it was only one among the many advertisements filling Puerta del Sol and the city center. The sign has evolved and migrated over the years, beginning its life at the top of the old Paris Hotel (which closed in 2006). It weathered the Spanish Civil War and numerous changes in government with ease, but almost met its match in 2009, when a municipal ordinance to remove neon advertisements threatened to snuff it out entirely. Luckily, the mayor of Madrid granted the billboard, and some of its other historically significant neon compatriots, an official pardon and the right to reign in perpetuity over the square.