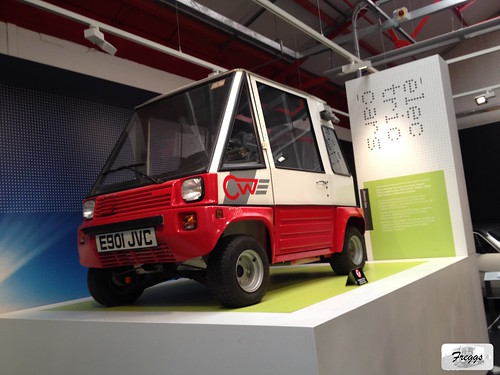 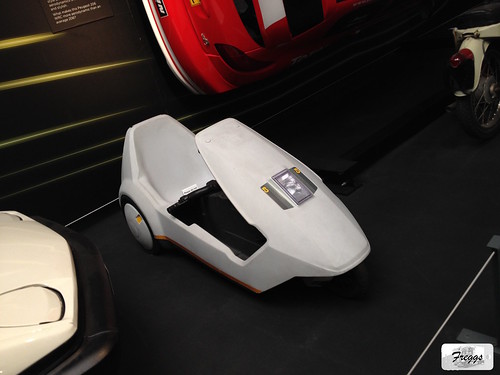 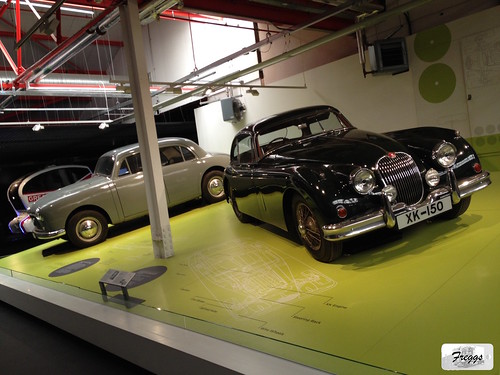 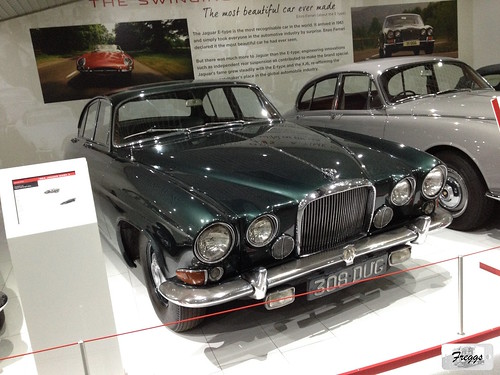 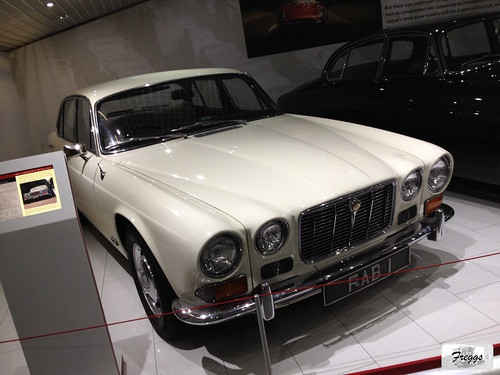 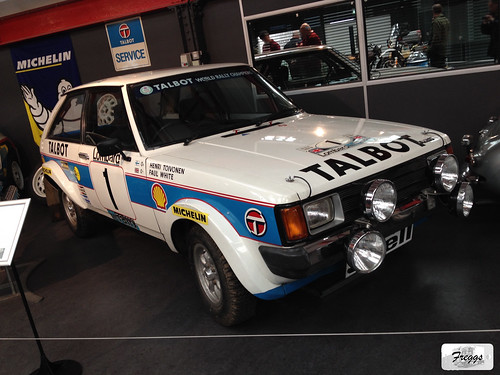 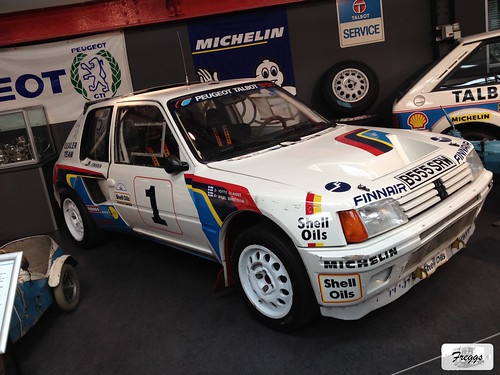 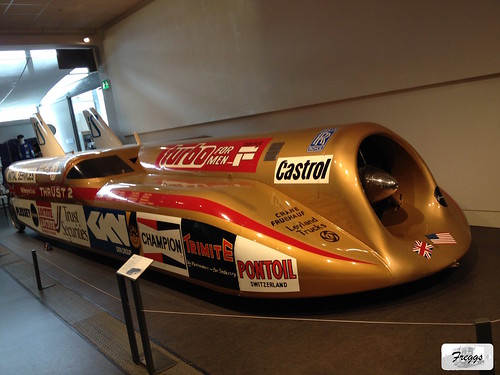 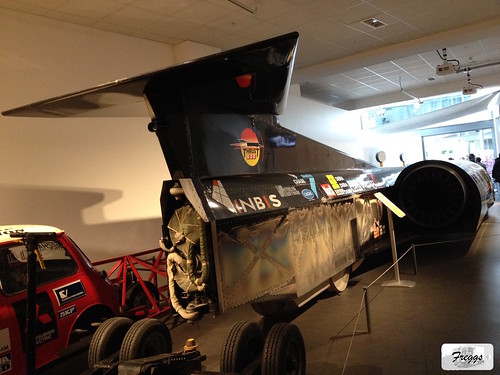 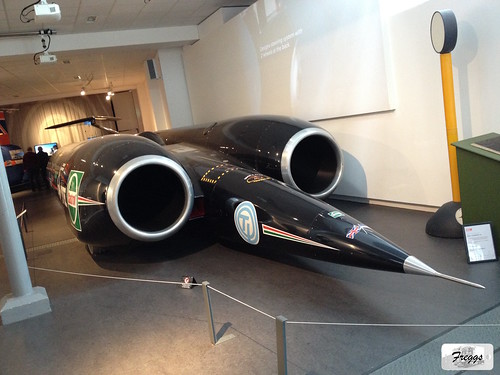 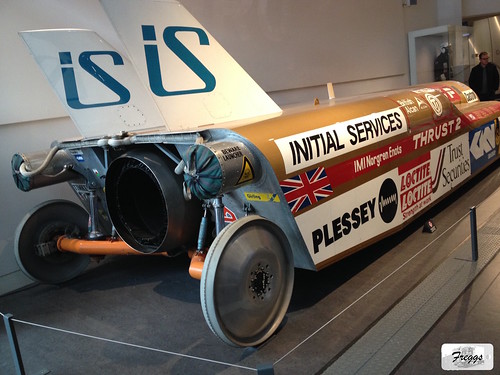 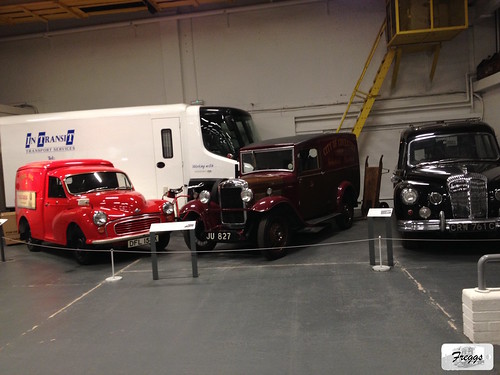 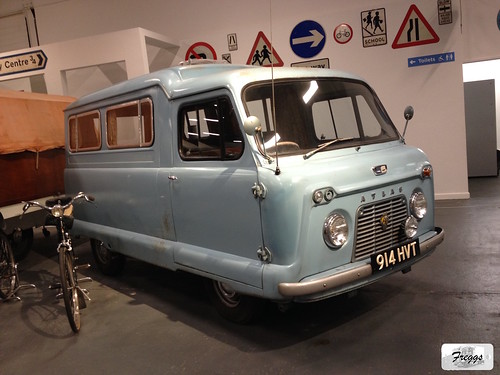 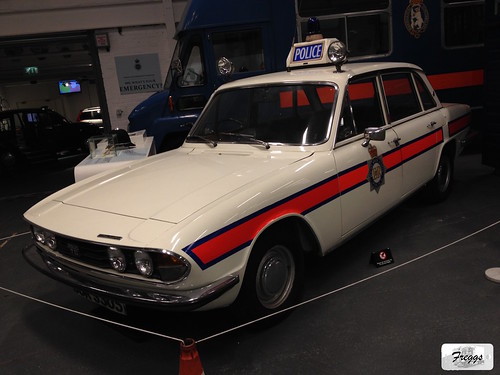 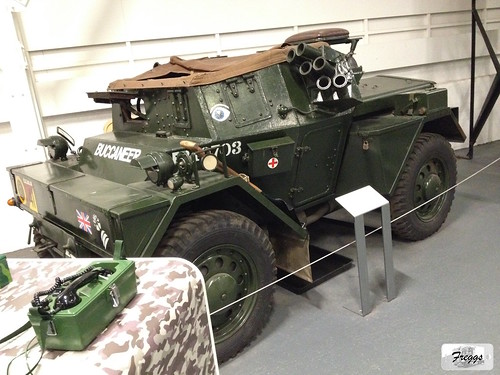 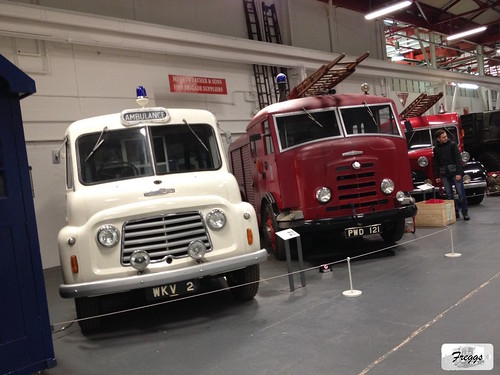 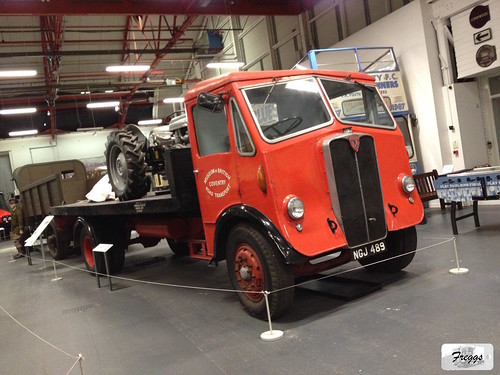 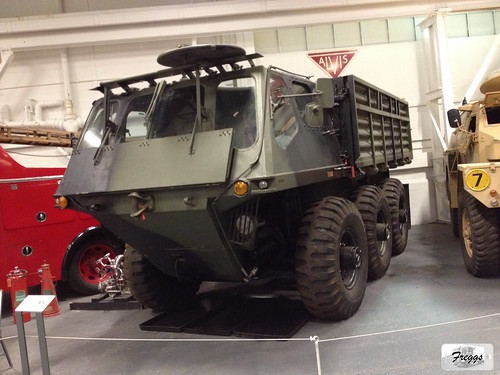 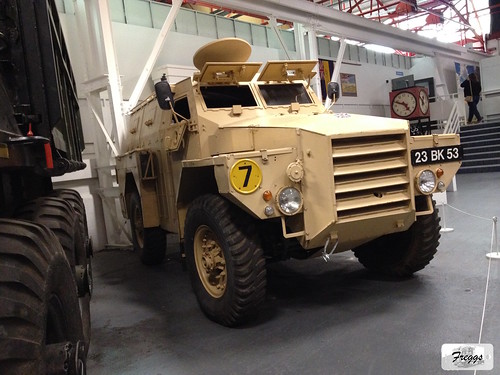 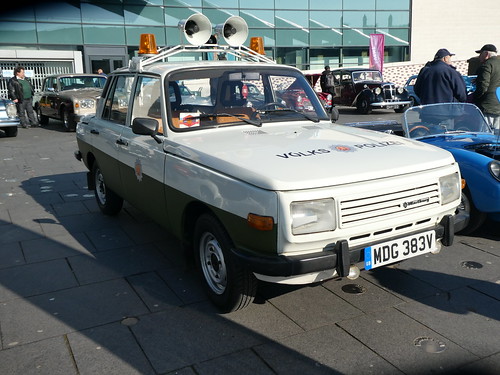 No longer zooming at record-breaking velocities, these two futuristic vehicles have put their need for speed behind them. They’re now happily retired and at rest within the Coventry Transport Museum, where they amaze visitors with their historic accomplishments.