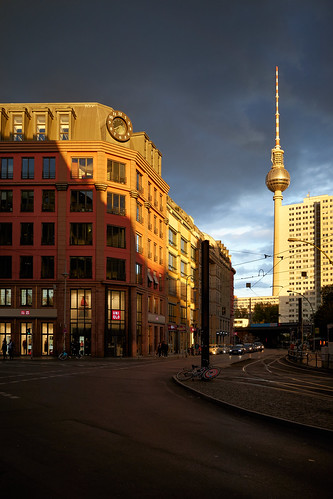 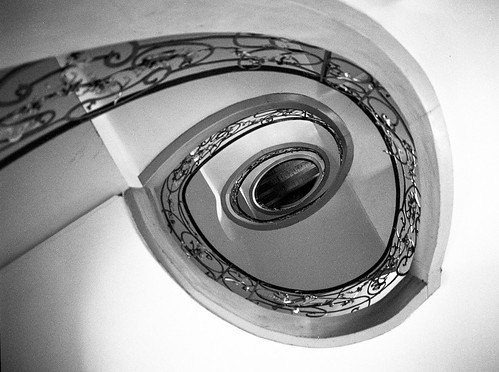 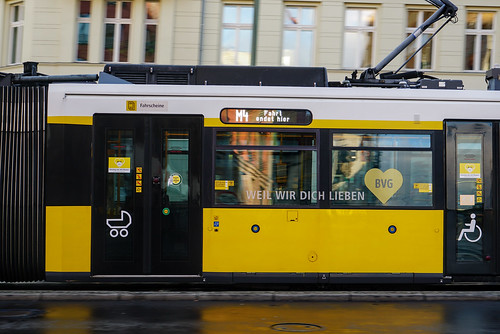 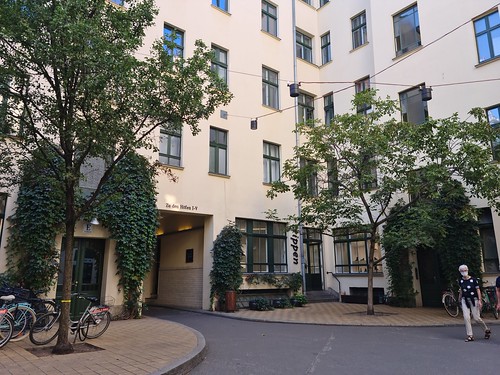 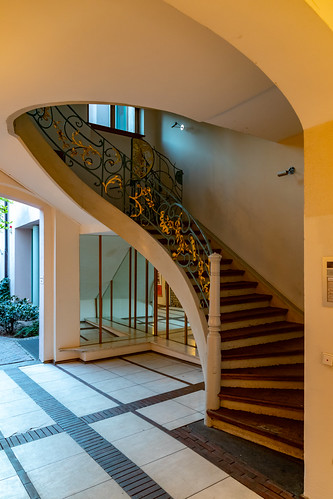 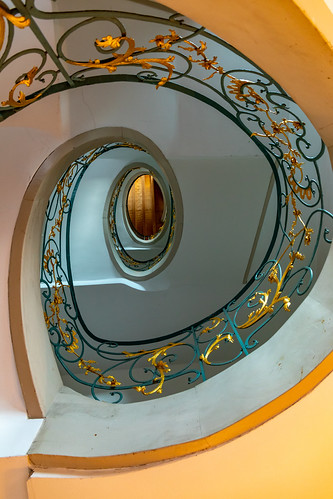 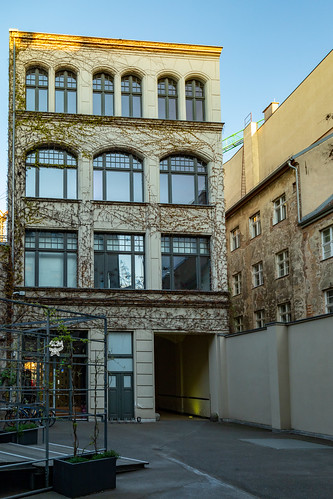 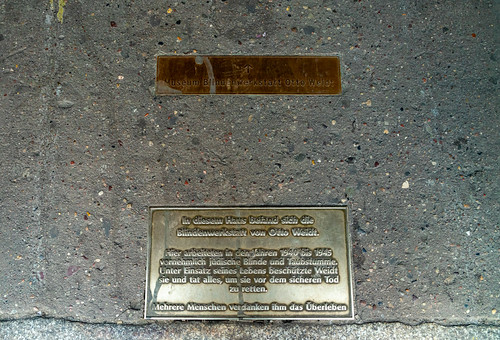 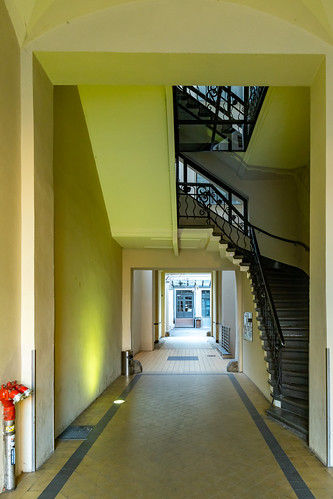 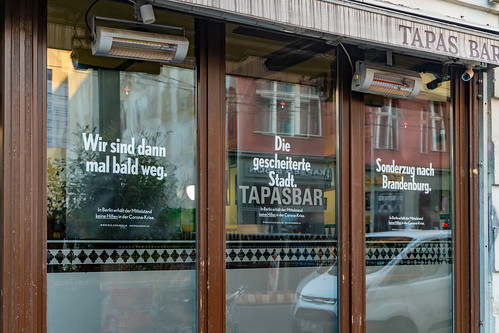 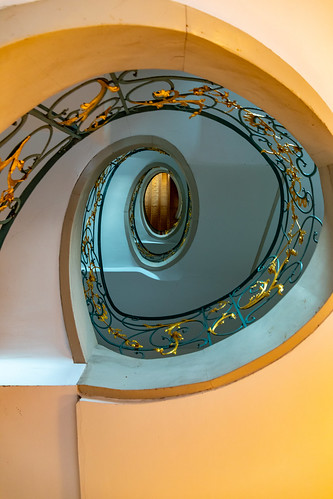 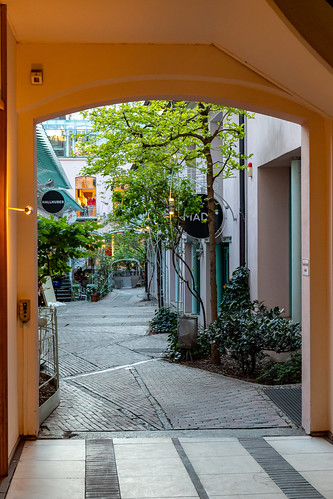 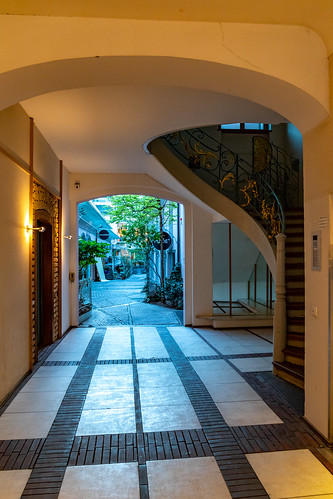 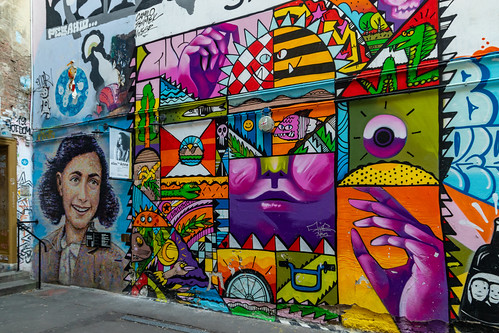 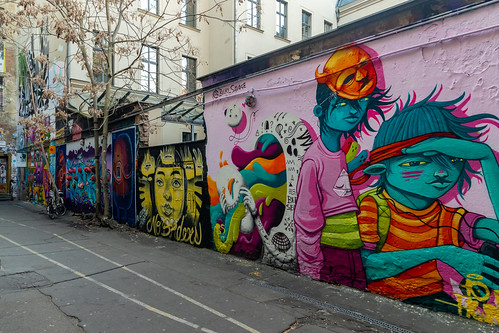 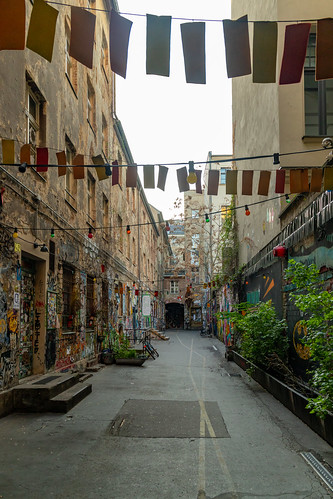 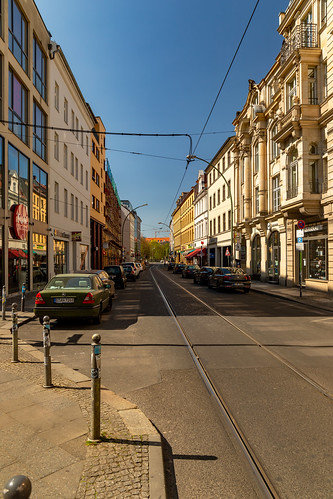 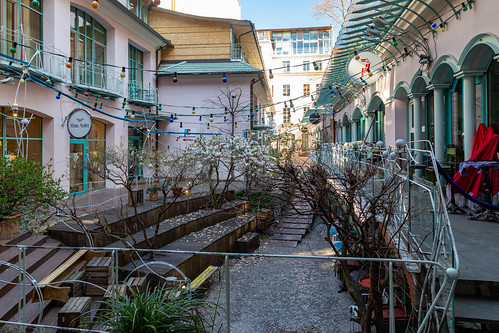 During World War II, a blind brush maker named Otto Weidt had an idea to help some of the most vulnerable of the Jews who were being rounded up by Nazis in Berlin at the time. His secret weapon? His brush-making factory, which was equipped with machines designed to be used by the sightless.

Weidt’s workshop was first opened in 1936, a few years into the Holocaust, and moved to 39 Rosenthaler Straße in 1940, just after the start of World War II. Since his brushes were purchased by the German army, his business was deemed important to the war effort. They were also sold as wedding presents on the black market.