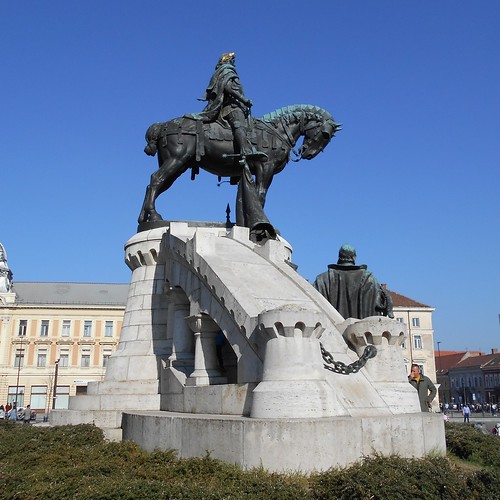 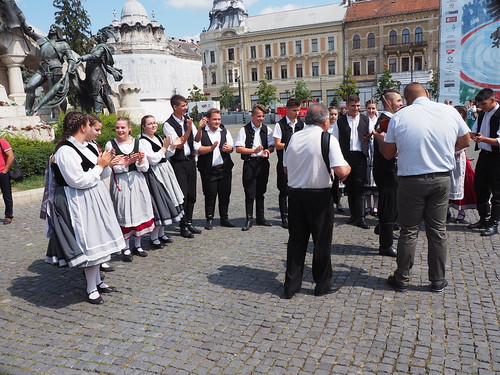 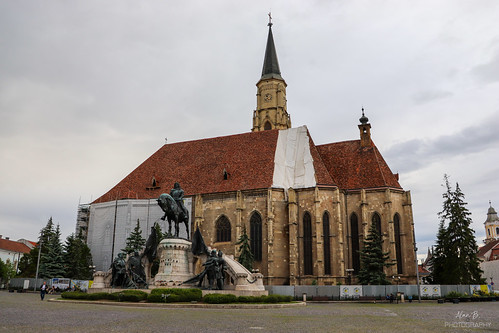 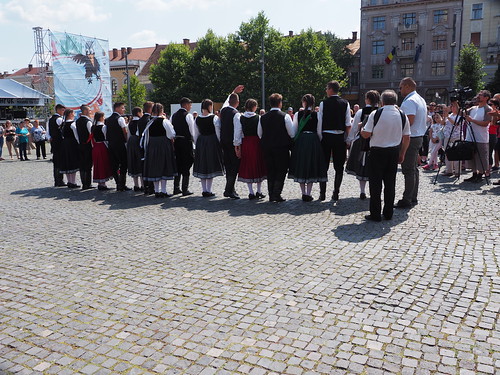 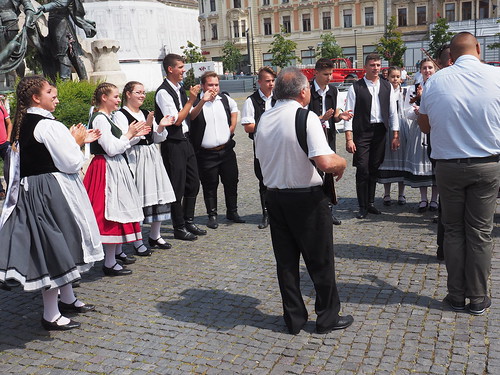 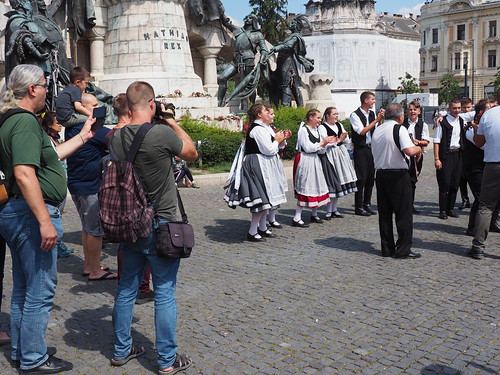 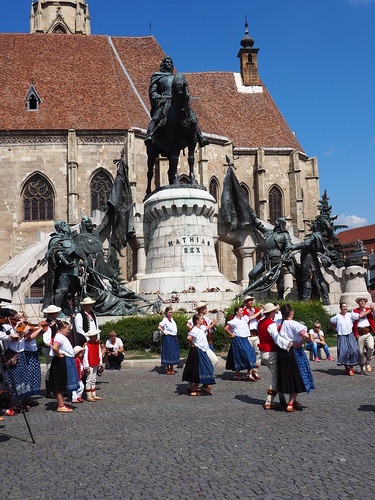 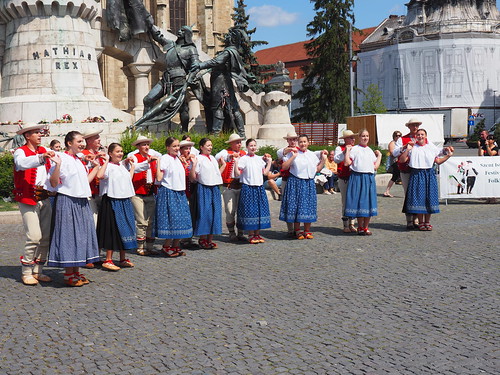 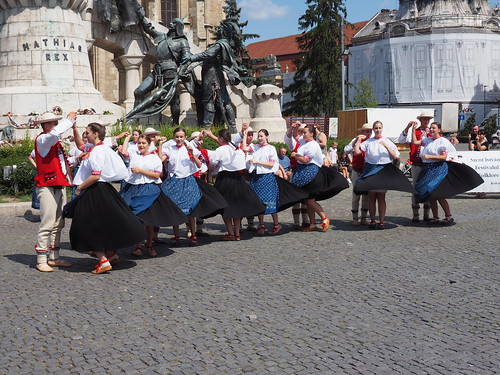 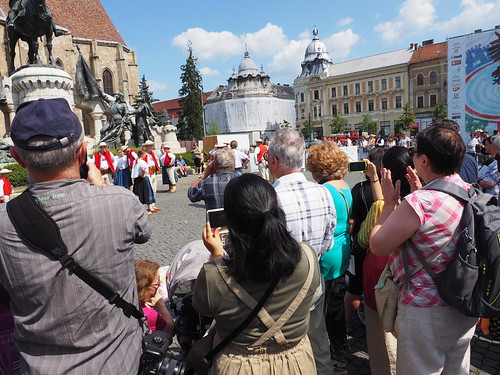 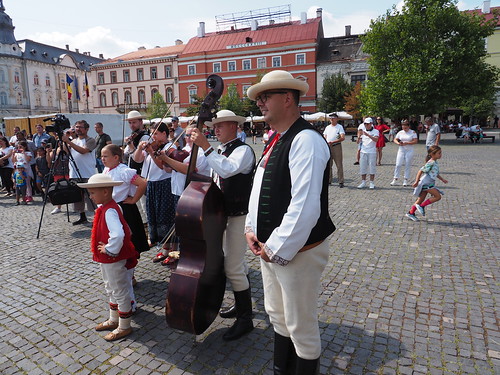 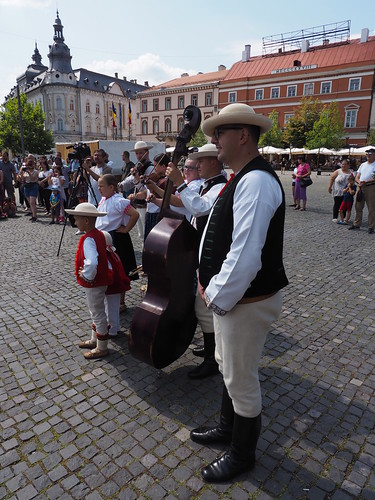 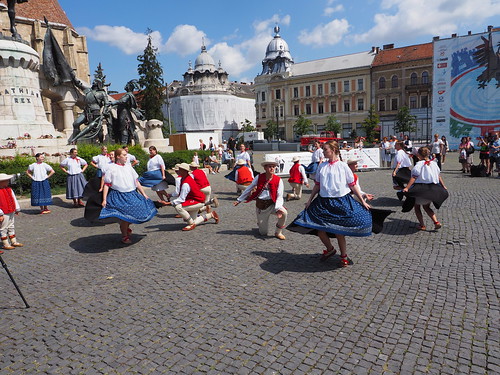 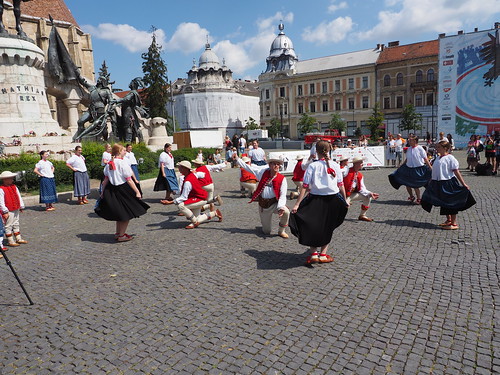 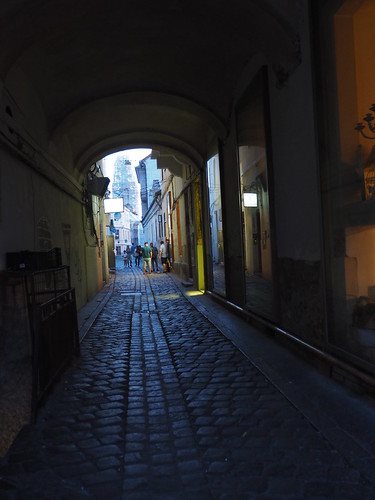 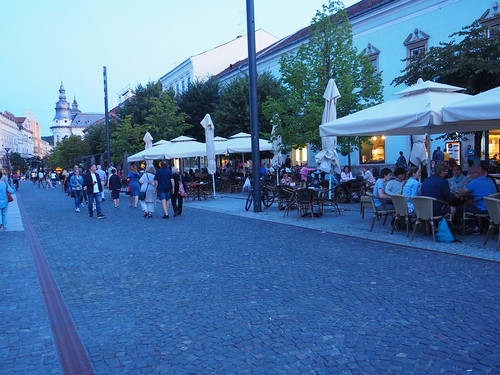 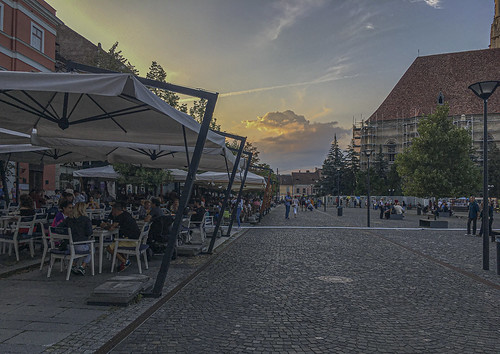 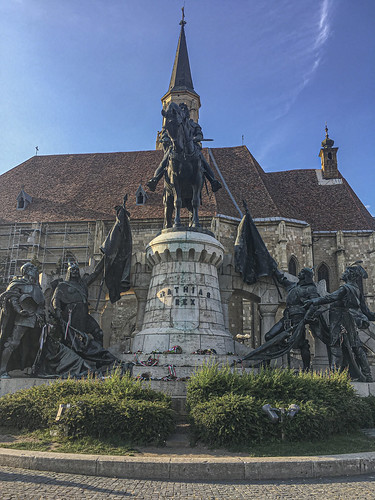 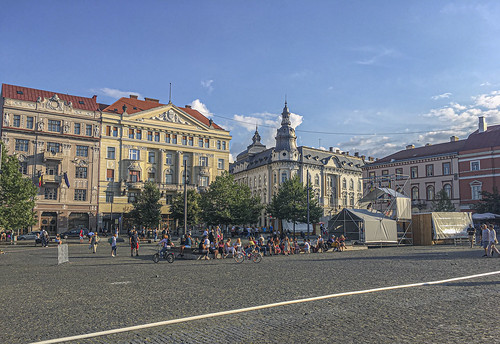 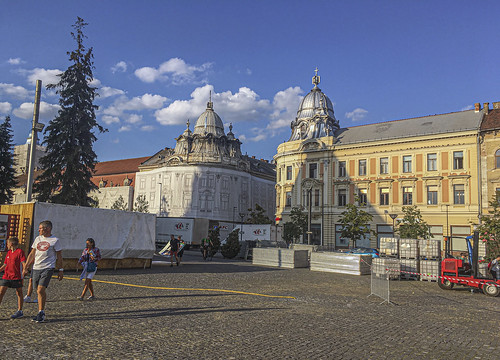 Although most churches remain the same denomination for their entire history, St. Michael’s Church in Transylvania has held five different religious affiliations over the course of seven centuries, making it perhaps the most bandwagoning church in Romania.

After being constructed in 1316 as a Catholic church, it was converted to Lutheranism in 1545, just 28 years after Martin Luther posted his 95 Theses. Again riding the wave of popular reformist movements, the church converted again to Calvinism in 1558 as that movement began to pick up steam. Then right when it seemed like St. Michael’s Church had switched denominations too many times to keep track of, it converted again to Unitarianism in 1566 after that denomination was founded. In 1716, however, Catholicism made a comeback with the counter-reformation, reverting the church to the denomination it began with.

More at the source
#churches #religion