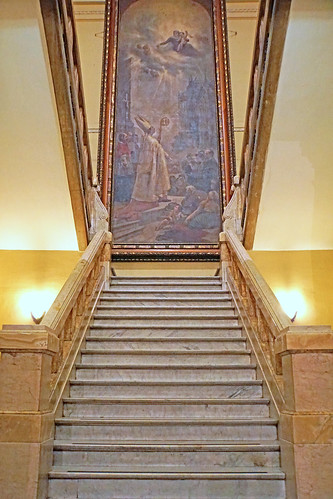 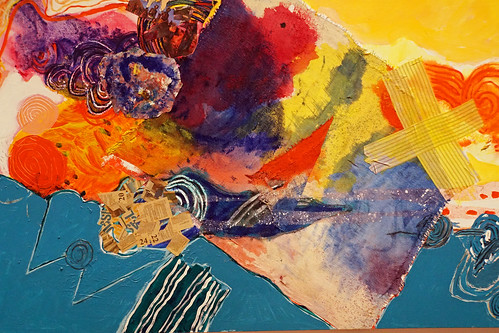 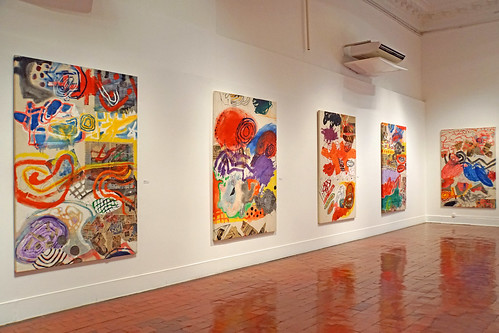 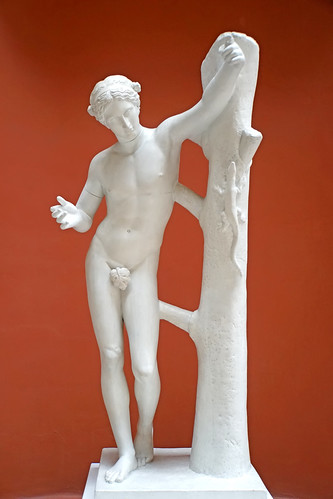 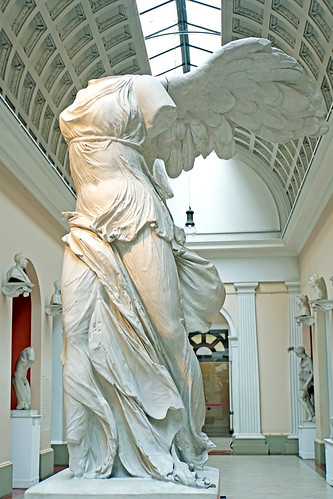 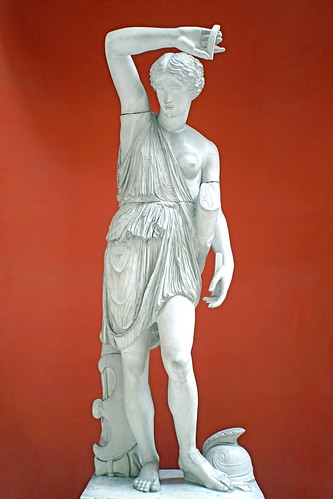 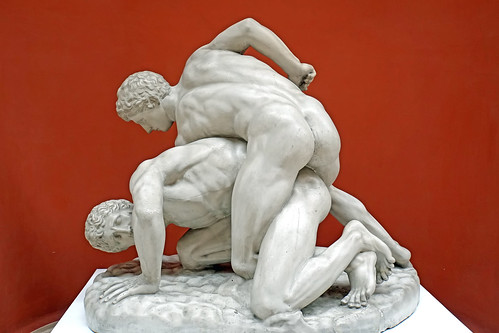 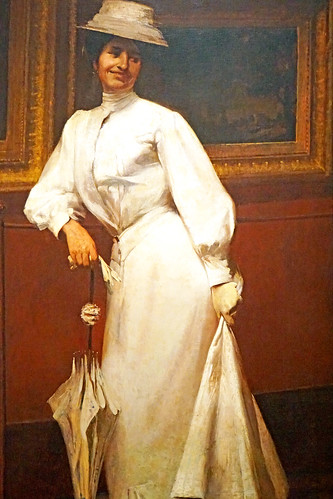 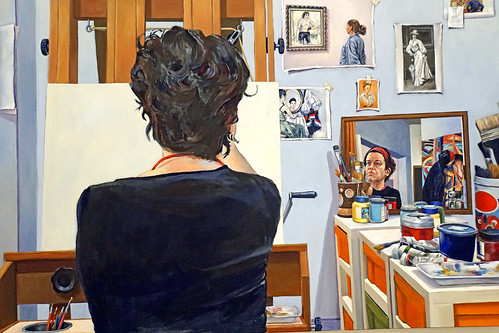 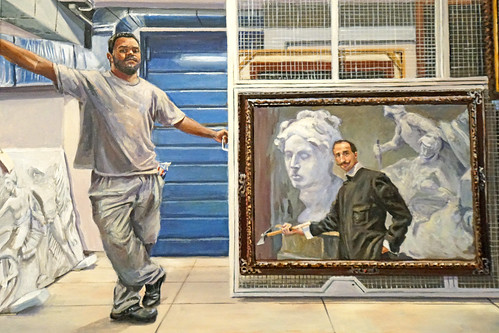 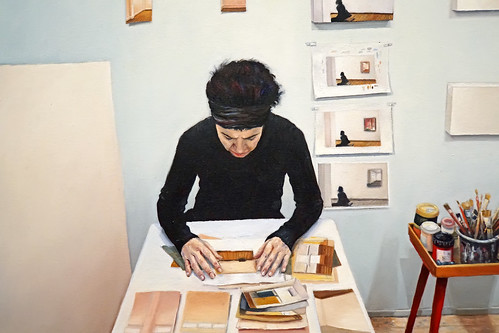 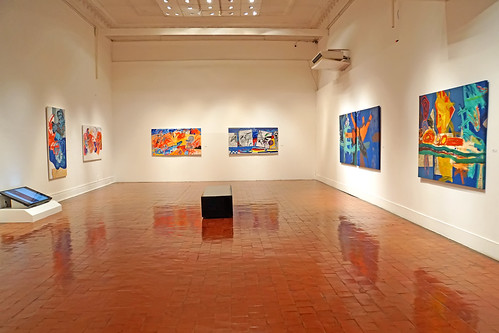 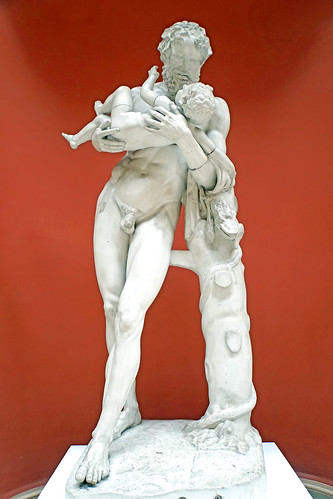 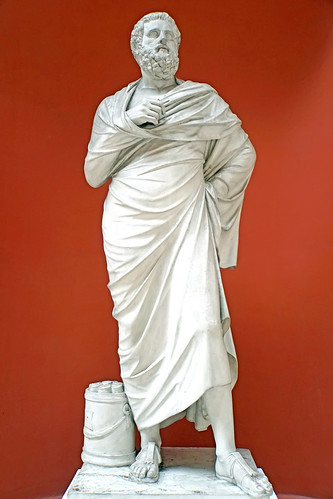 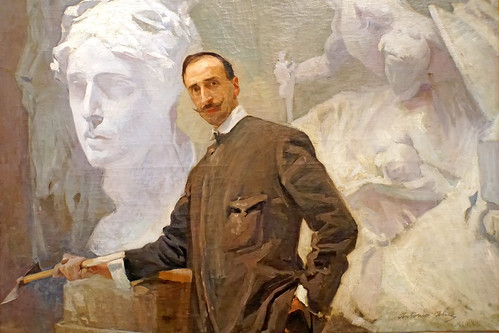 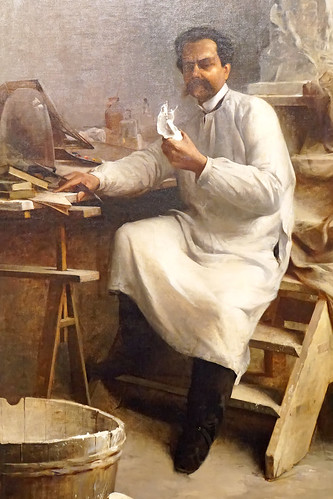 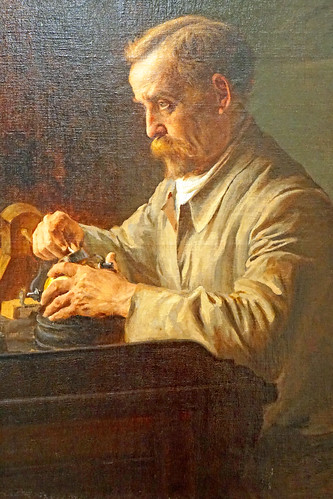 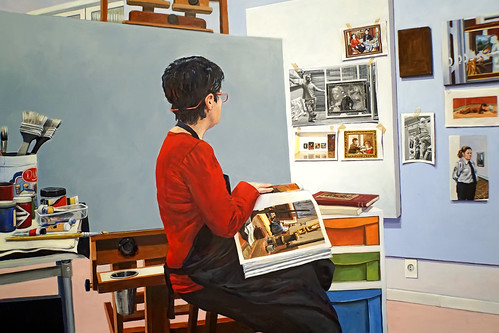 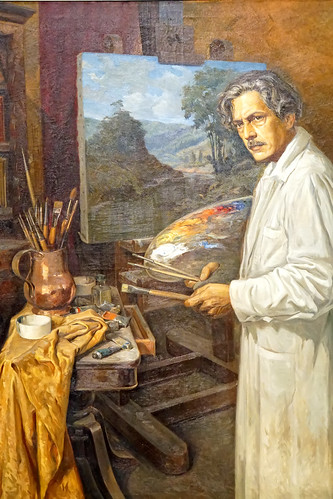 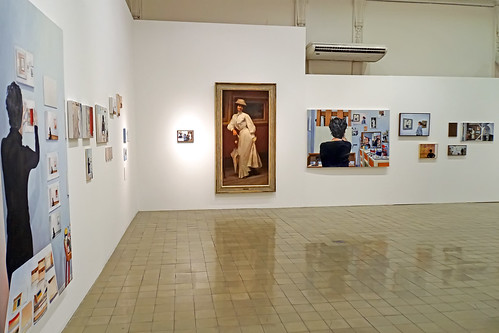 The Biblioteca Nacional do Brasil in Rio de Janeiro is the largest library in Latin America and the seventh largest in the world. But were it not for a devastating earthquake and a Napoleonic invasion, it may never have reached such heights.

On November 1, 1755, a massive earthquake almost destroyed the city of Lisbon, the capital of the Kingdom of Portugal. Between 10,000 and 100,000 people were killed in the city, and countless buildings turned to rubble, in what remains one of the deadliest earthquakes in history.