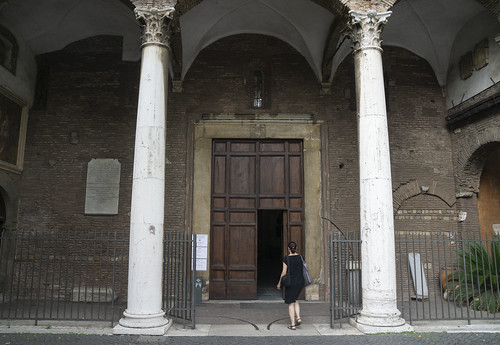 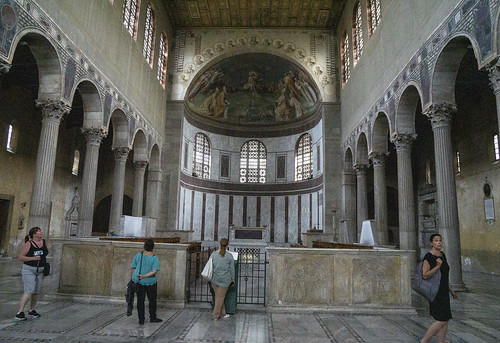 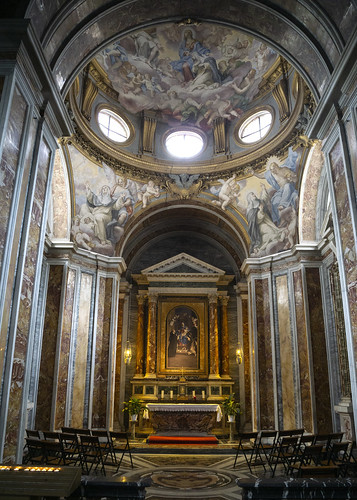 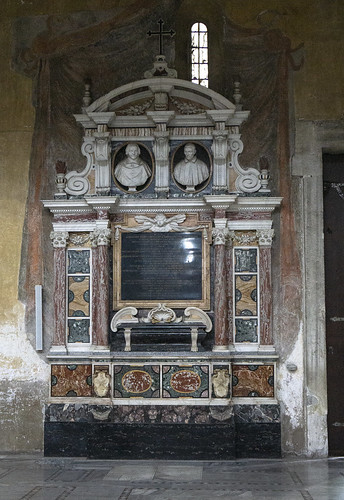 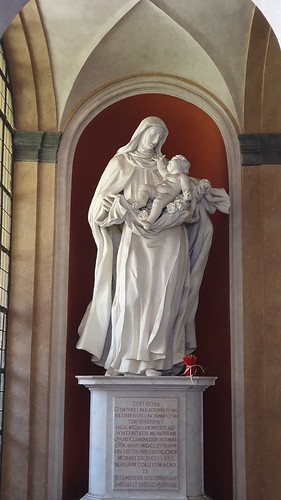 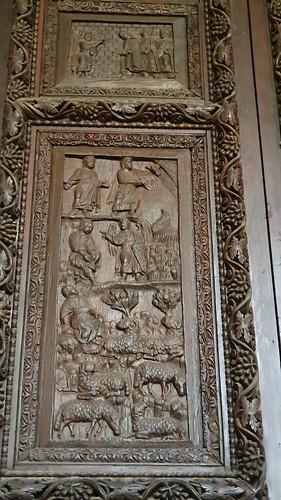 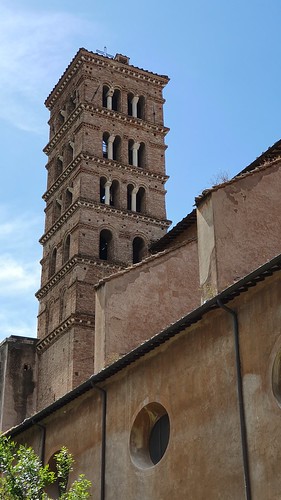 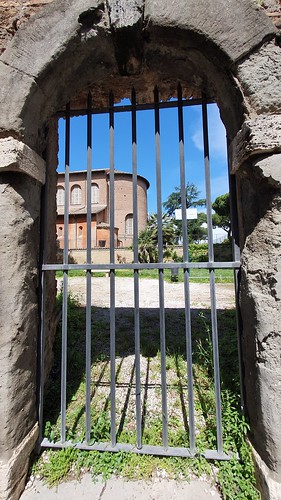 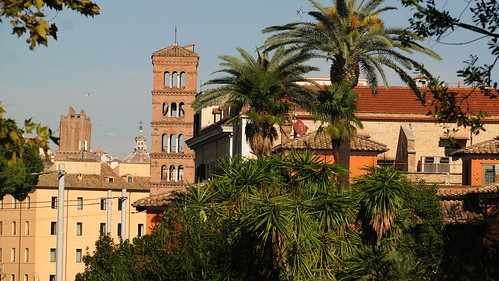 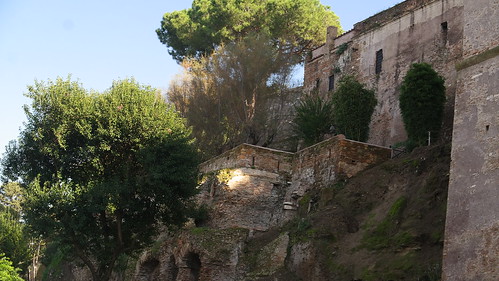 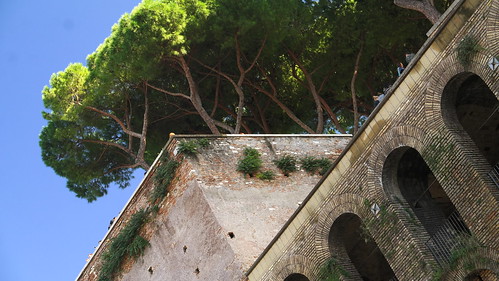 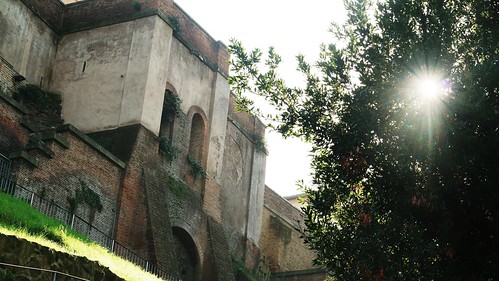 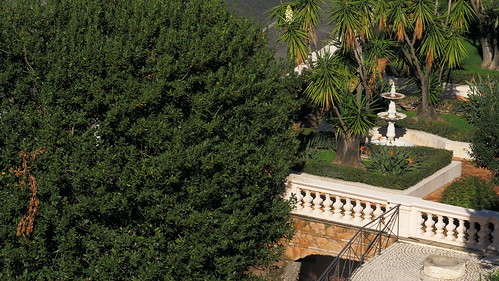 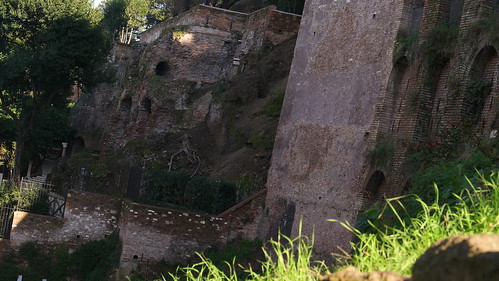 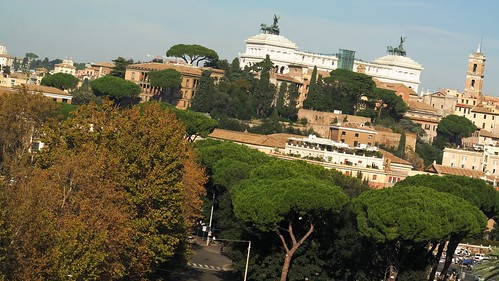 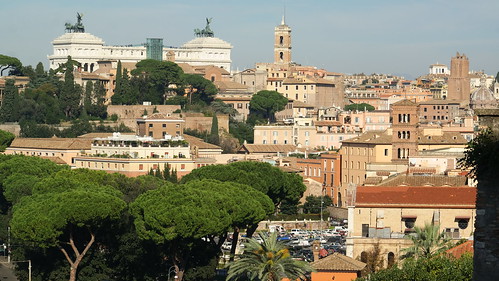 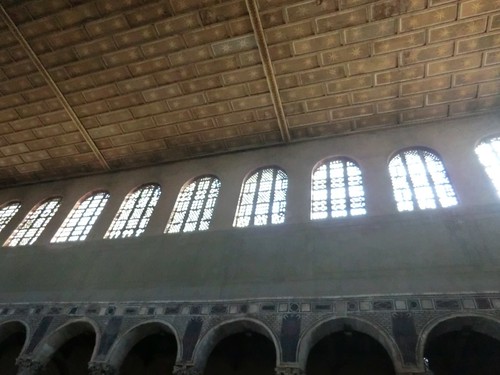 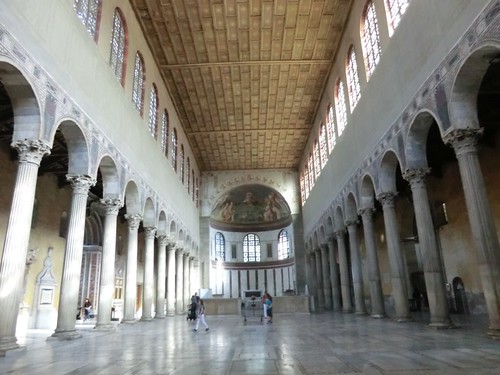 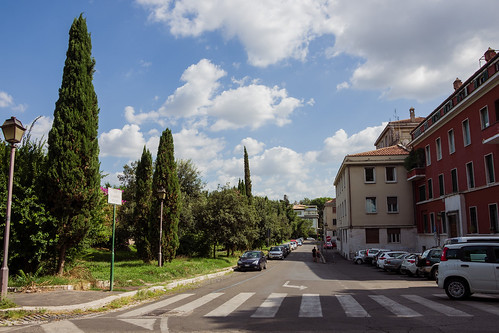 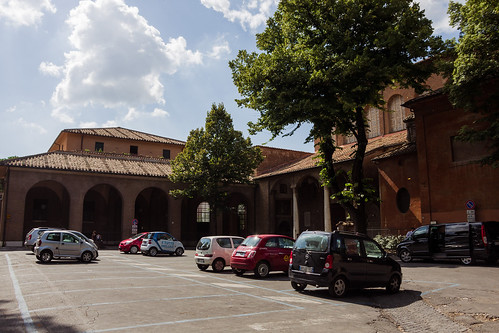 The Basilica of Santa Sabina on the Aventine Hill in Rome is often described as the best preserved example of Paleochristian architecture in the city of the Popes, providing a visual reference for what other churches and basilicas from its time must have looked like, such as St. Peter’s first basilica. But visitors admiring this splendid church may fail to notice a number of oddities and interesting secrets.

The Basilica of Santa Sabina was built by one Peter of Illyria during the reigns of Popes Celestine I (422-432) and Sixtus III (432-440), as testified by the magnificent golden mosaic inscription opposite the apse. This is the only surviving mosaic, as many others would have decorated the space between the arcades and the clerestory.