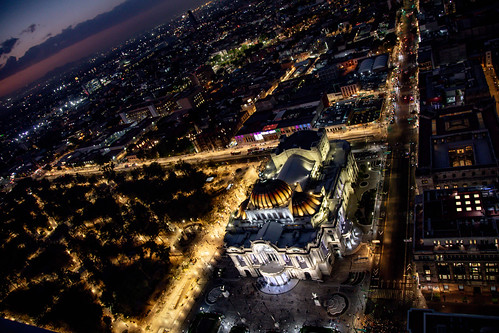 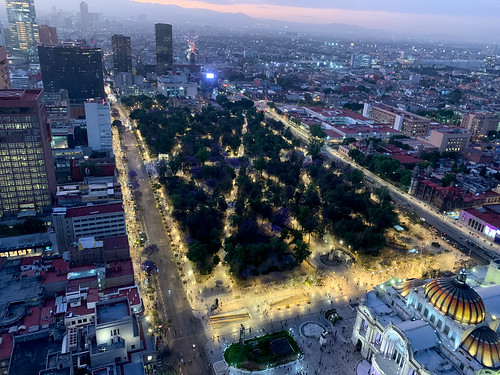 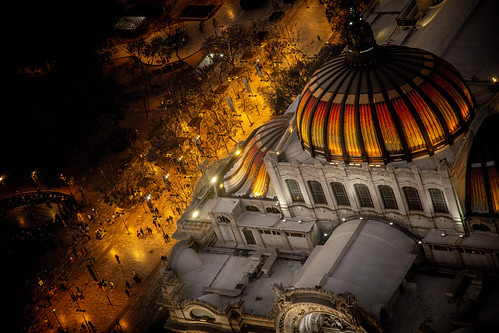 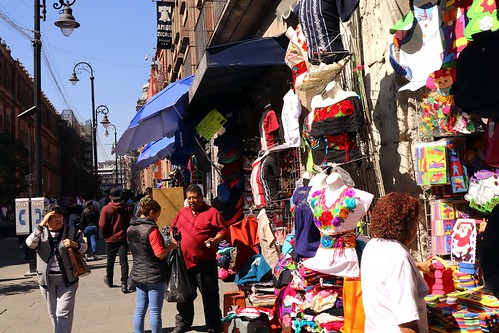 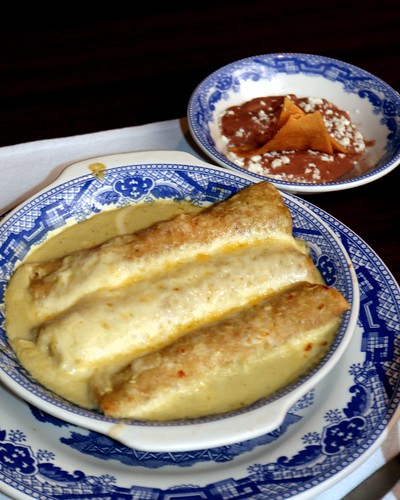 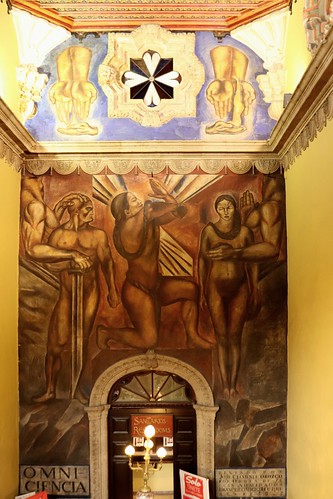 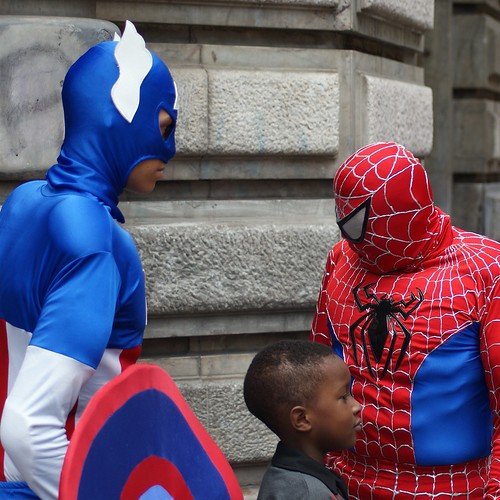 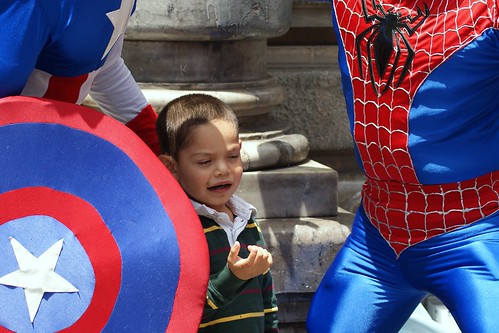 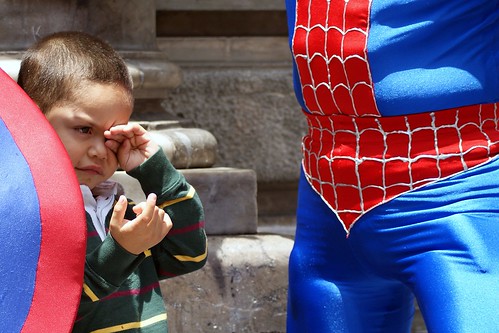 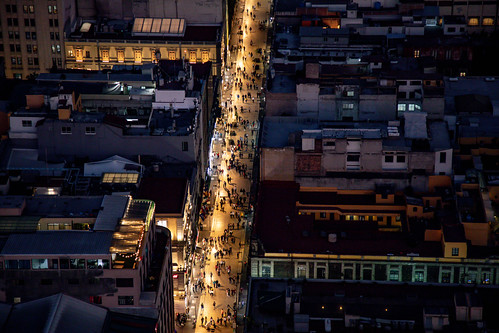 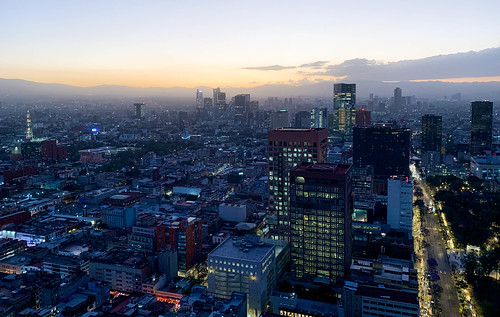 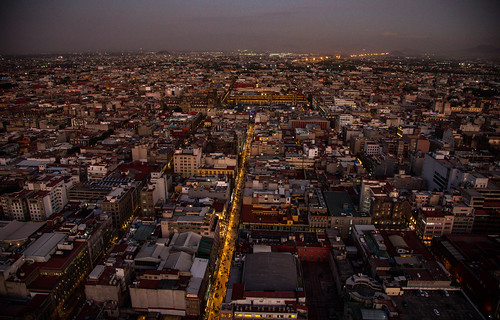 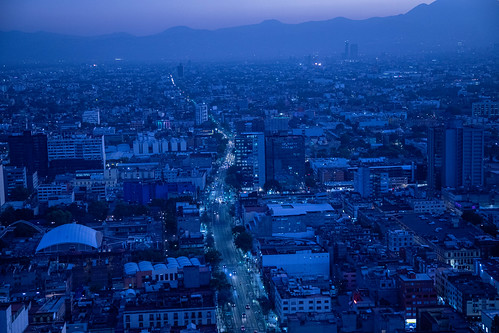 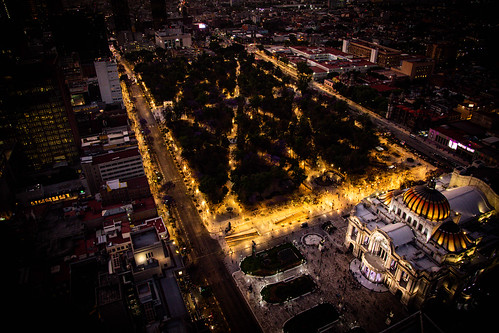 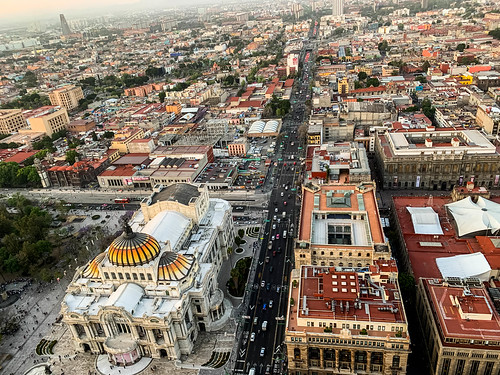 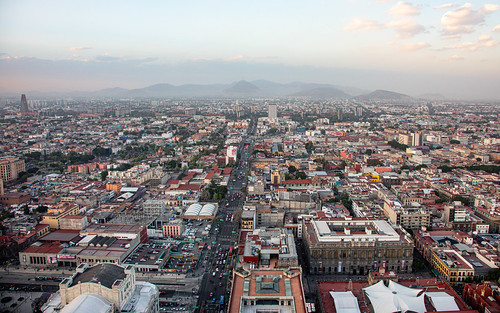 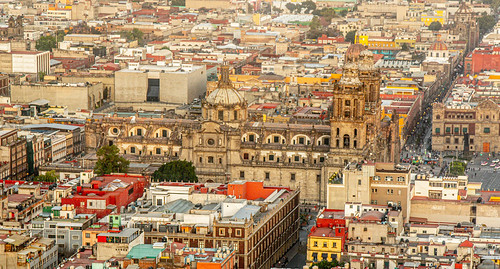 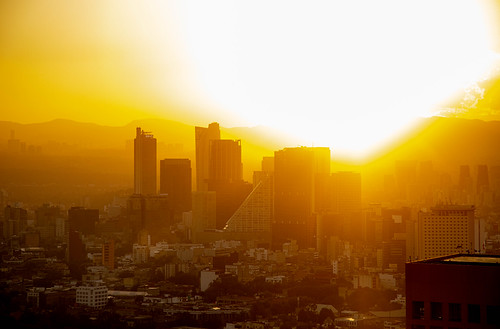 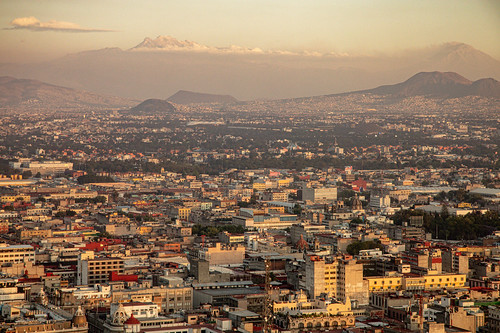 The complex decoration of La Casa de los Azulejos, or the House of Tiles, is a lasting record of Mexican art and history. The building’s facade is covered in blue, white, and yellow tile; its interior features a mural by famed Mexican painter José Clemente Orozco; and its glass-ceilinged atrium contains stone pillars, murals, and a fountain. These lushly decorated walls have witnessed a microcosm of Mexican history, housing noblemen and workers’ organizations before evolving into the most beautiful branch of a chain restaurant.

From the 17th through 19th centuries, the building served as a residence for the Counts of the Valley of Orizaba and their families. There are competing legends about its famous tiles, which appeared around 1735. One holds that the tiling was the result of a dispute between a father and his son, who partied too much. According to the story, when the young man’s father told him he was good for nothing, he cleaned up his act, grew his fortune, and covered his family house with tiles to prove to his papa that he was at least good for making beautiful buildings. An alternate explanation holds that a countess was inspired by the buildings in Puebla and covered her family mansion with the region’s traditional tiles.