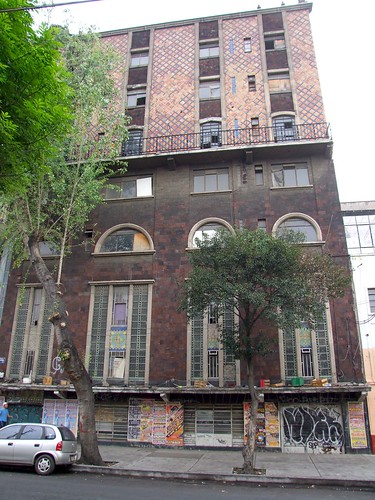 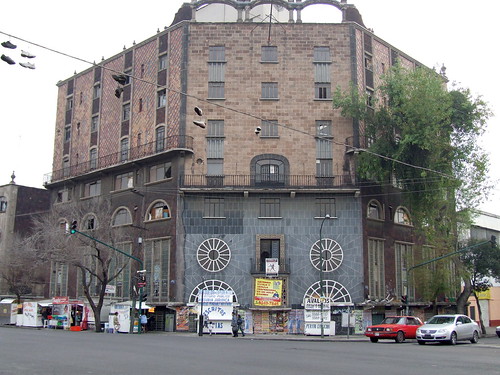 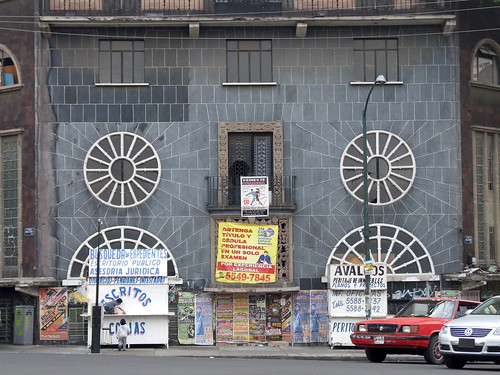 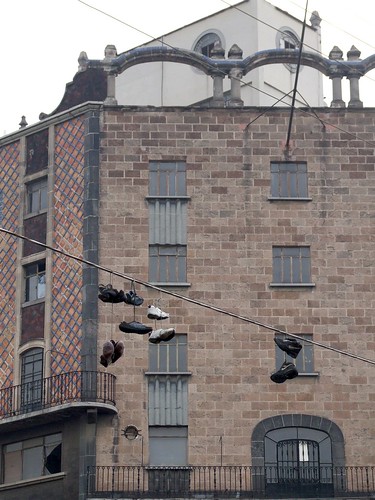 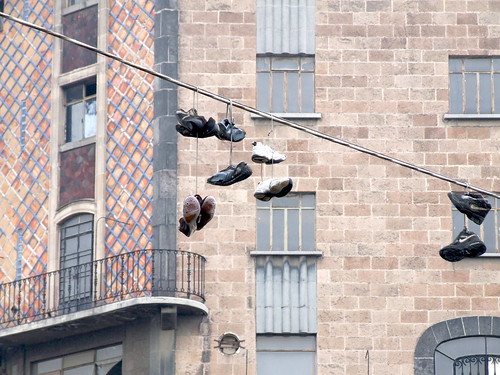 In the center of Mexico City lie the ruins of the Hotel Posada Del Sol, a graffiti-strewn abandoned hotel that is truly one of the most haunting sites in North America’s largest city.

The deteriorating edifice was the magnum opus of Fernando Saldaña Galván, who poured his blood, sweat, and tears into the hotel in the mid-20th century in a failed attempt to create a unique artistic center in Mexico City that would stand as one of the most extravagant hotels in the world.