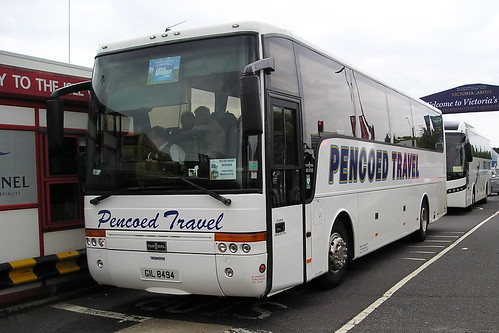 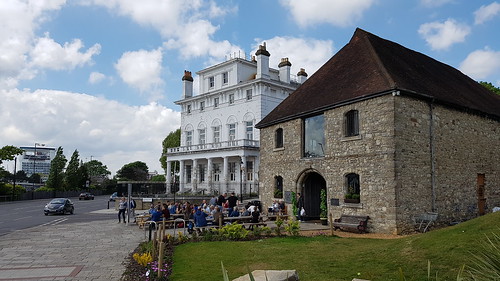 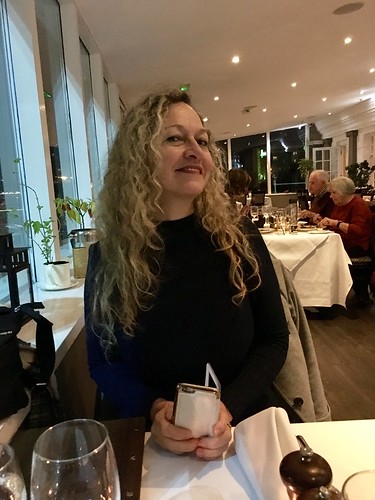 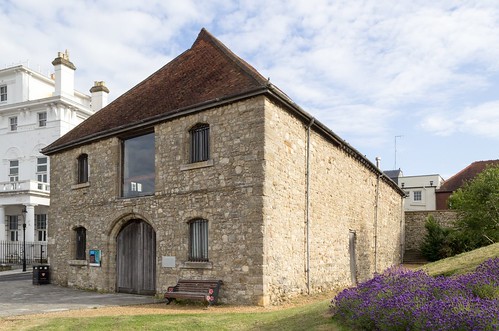 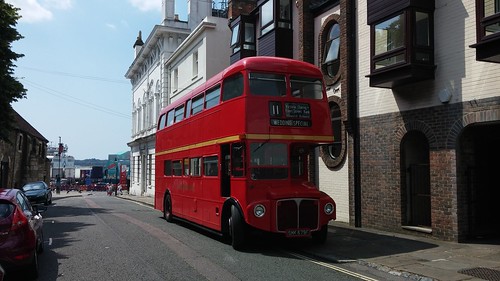 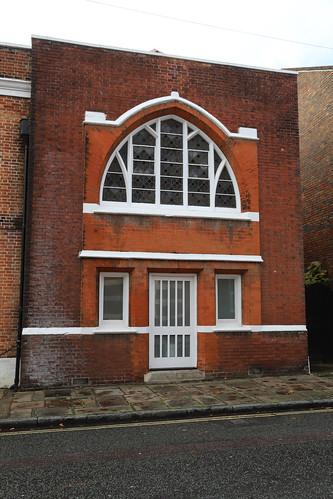 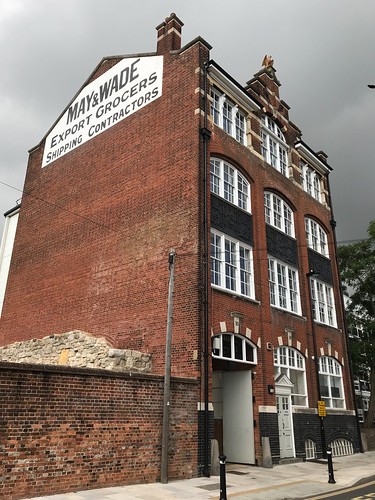 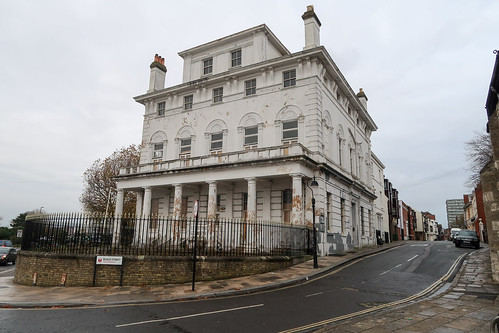 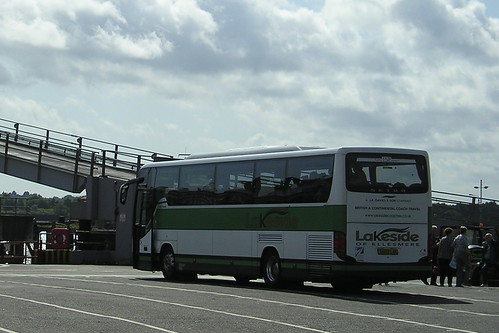 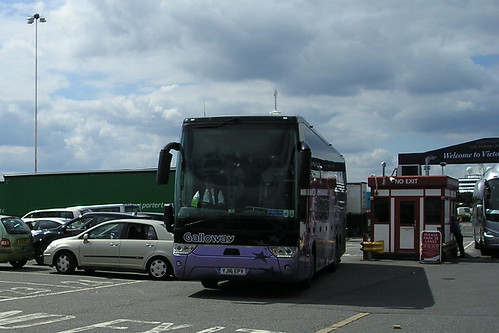 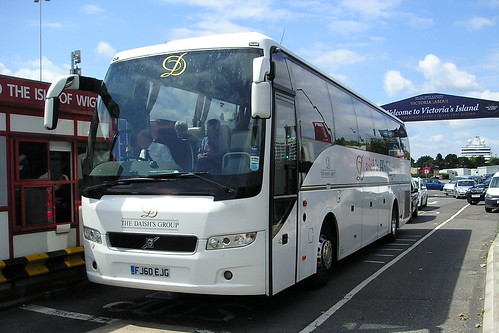 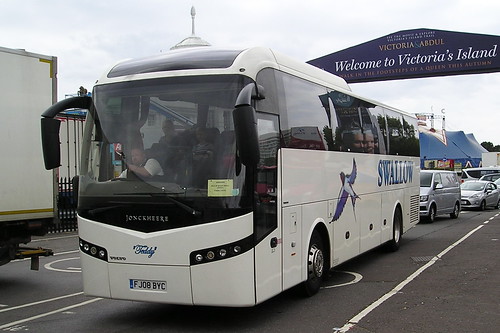 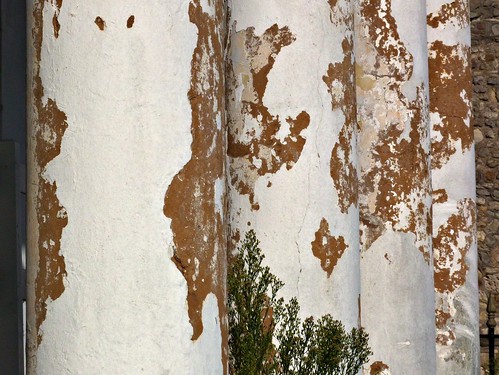 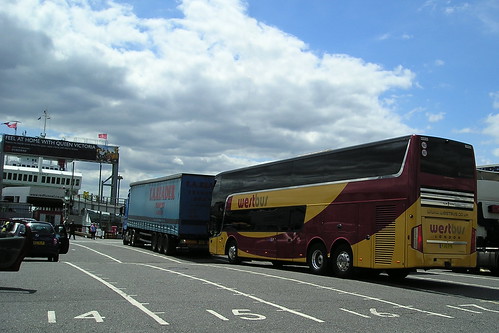 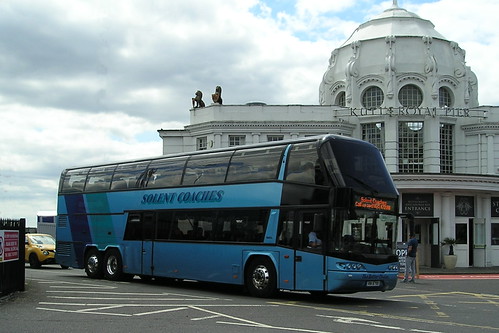 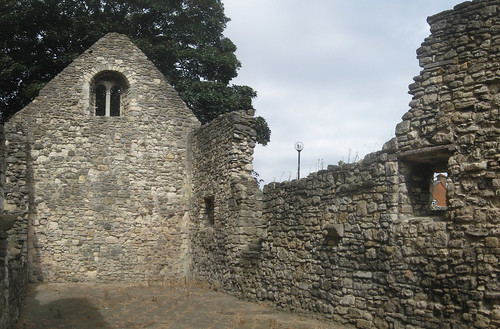 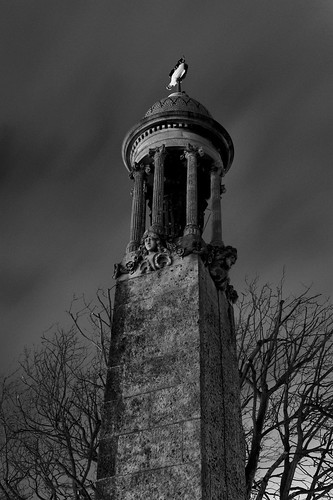 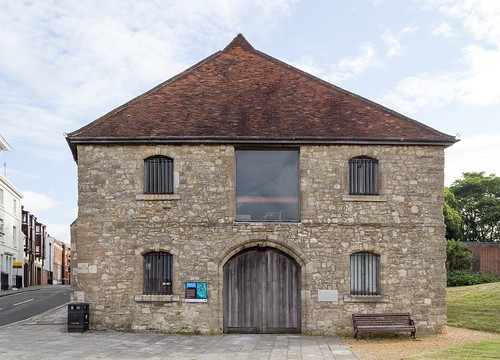 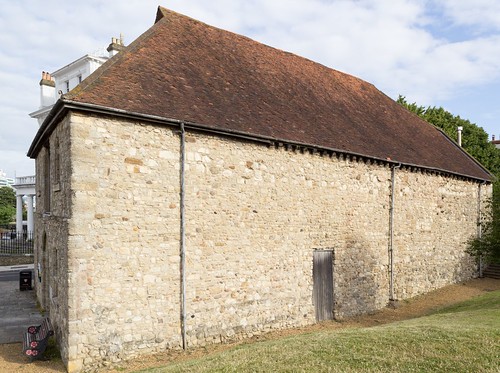 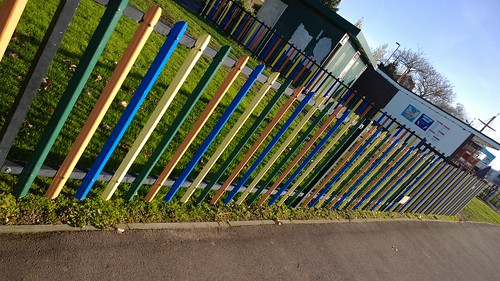 Throughout its long existence, this 14th-century stalwart has been a secure anti-pirate bastion for precious fleeces, a jail for prisoners of war, an early aviation workshop, a home for relics of the Titanic disaster, and is now a fabulous pub and microbrewery.

The Wool House is one of Southampton’s oldest buildings and was probably built following a devastating French pirate raid in 1338. For much of the medieval period, the port city was a major exporter of valuable wools and yarn to mainland Europe. The stone structure was erected as a defensive dockyard store for these cherished fleecy exports, probably as part of the late 14th-century fortification improvements that also resulted in the impressive Southampton Walls.