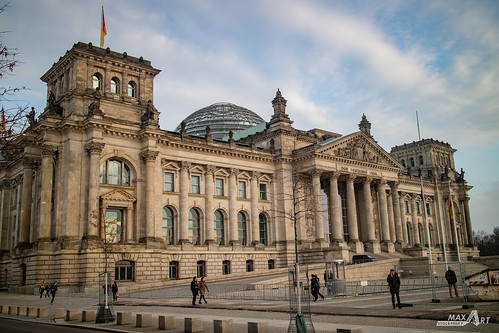 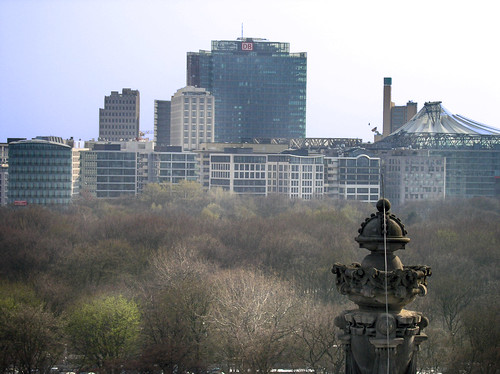 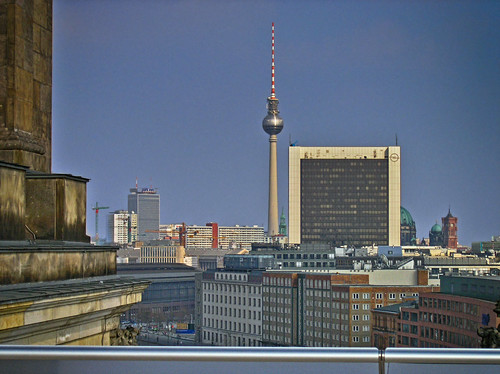 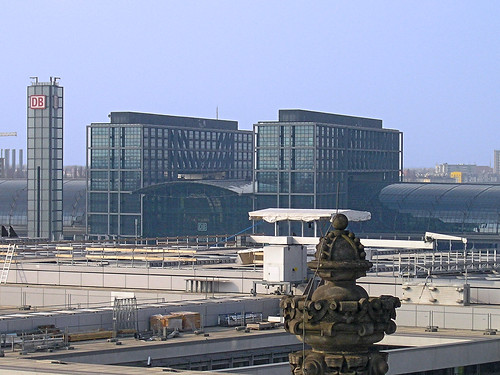 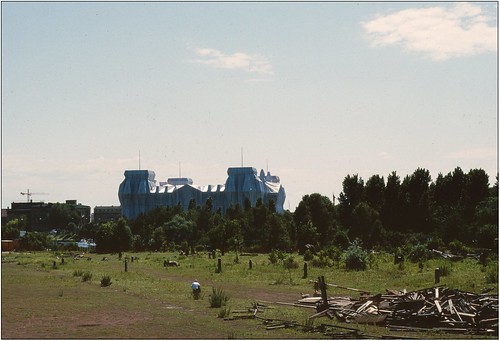 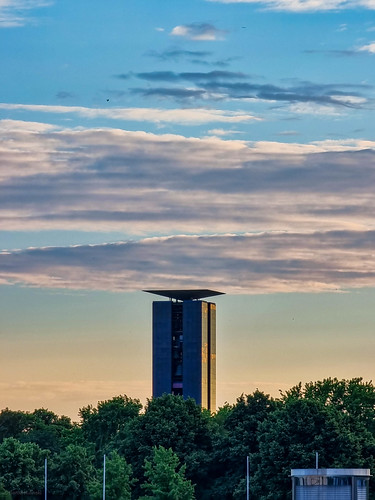 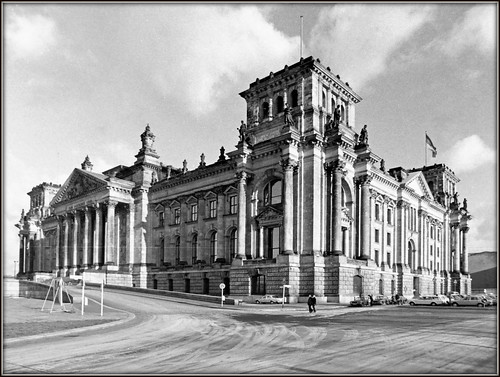 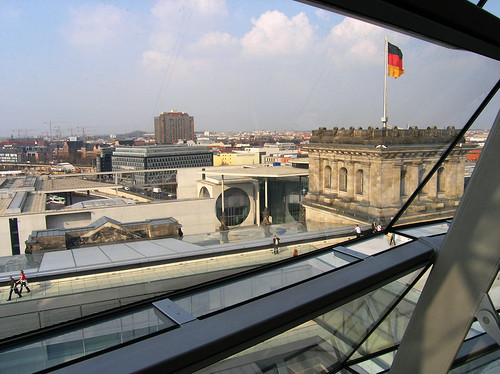 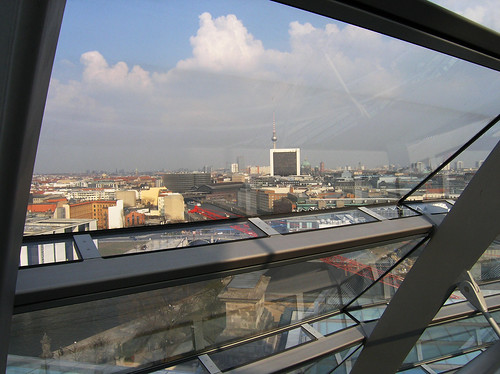 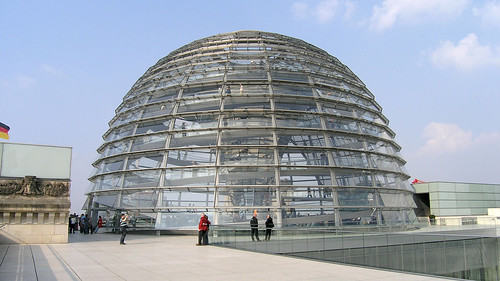 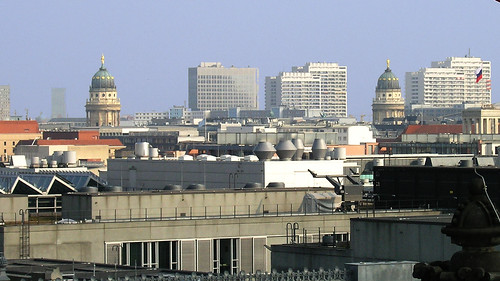 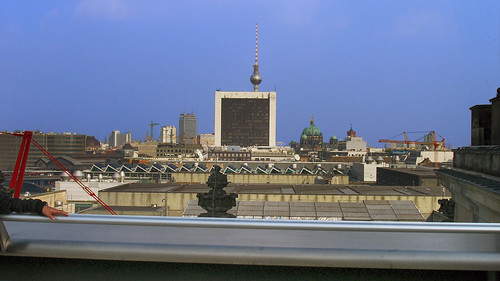 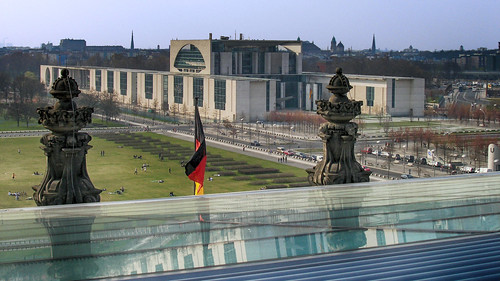 Modern-day Berlin abounds with traces of the violence from 1945 when the Red Army ground its way through the city and the Nazi government made its last stand in the underground Fuherbunker. Public buildings from the era like the Pergamon Museum have facades that are still pockmarked by machine gun bullets and artillery shrapnel.

One of the most evocative—and controversial—bits of scar tissue from World War II is found in the Bundestag itself, the home of Germany’s parliament, where some of the walls are still covered with graffiti left over from the Soviet takeover.