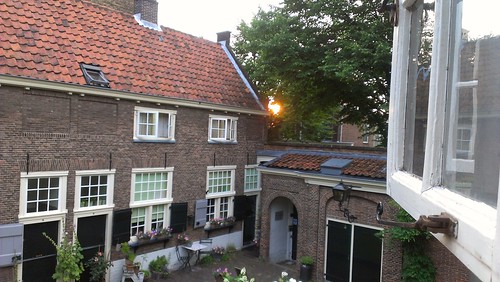 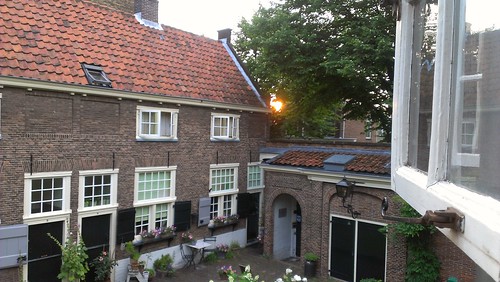 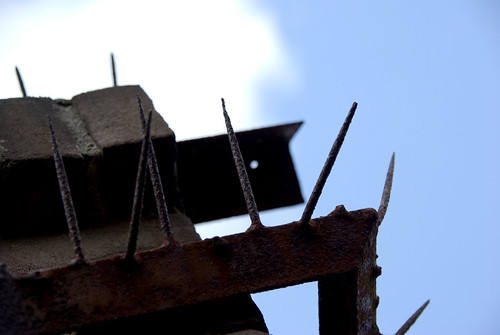 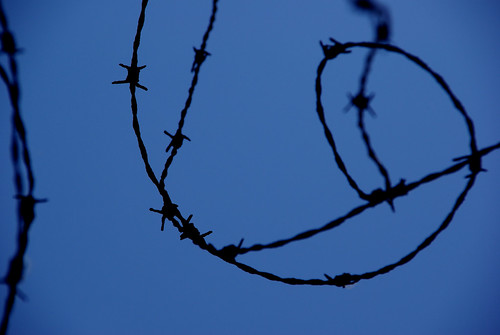 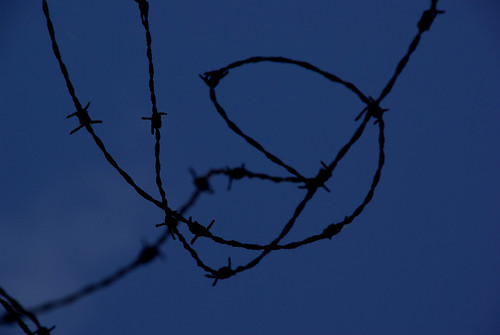 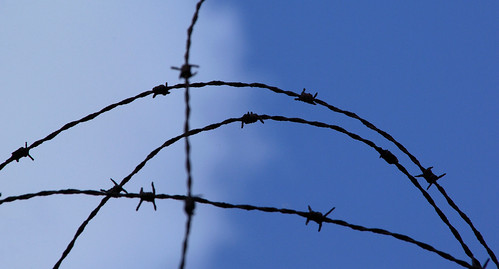 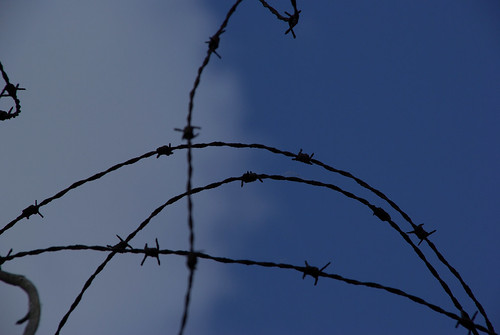 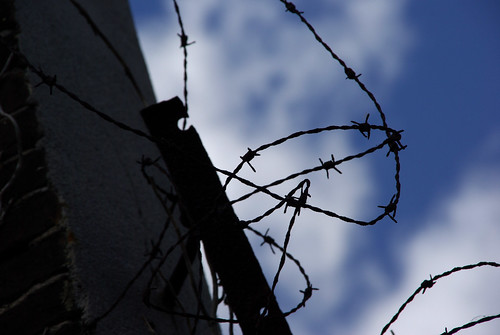 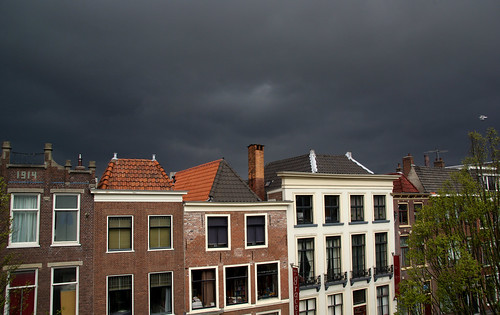 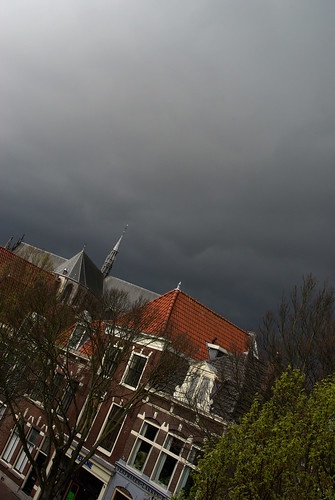 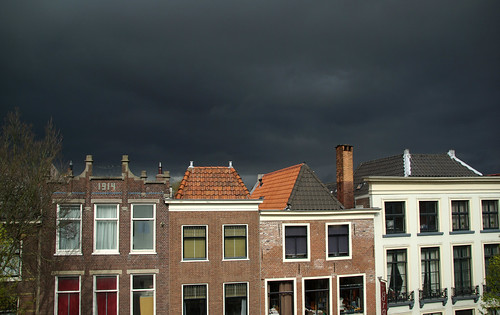 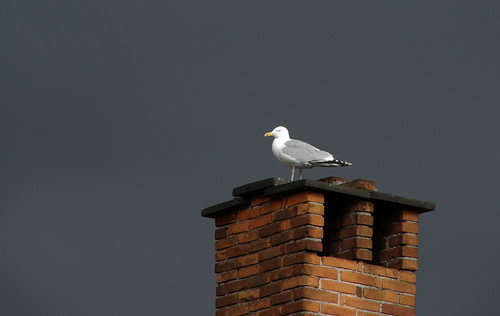 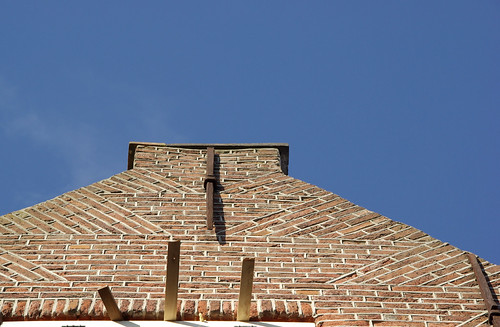 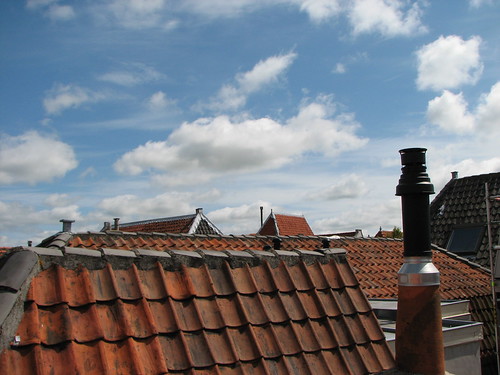 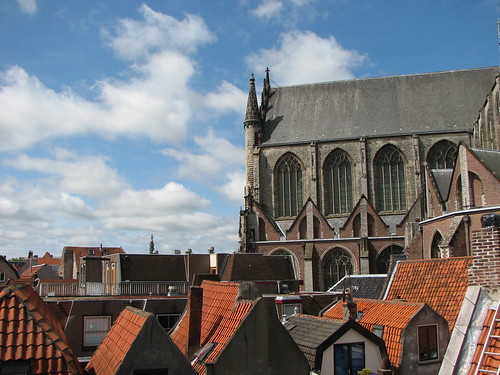 One is written in the curvy Lantara script of South Sulawesi’s Buganese language; another (credited as the oldest known Dutch text) was penned by a Flemish monk circa 1100; and there are shape poems (one looks like a tornado, another like a gigantic metal spike) as well as one poem that imitates the chirping of a bird: