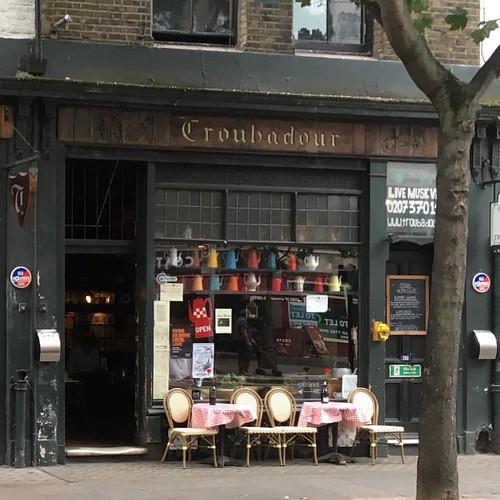 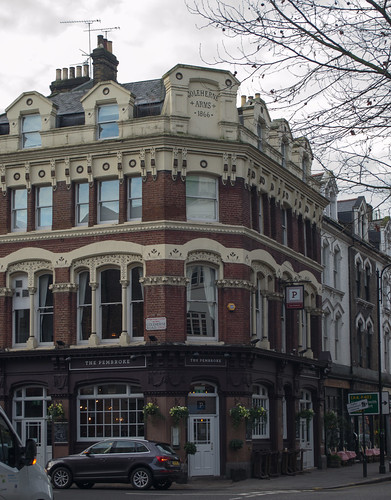 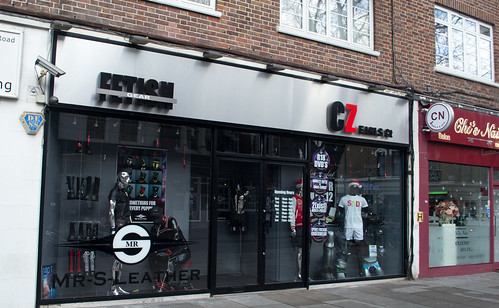 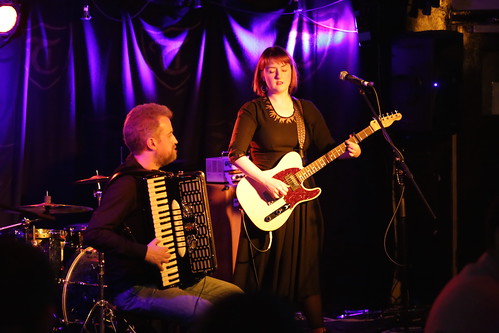 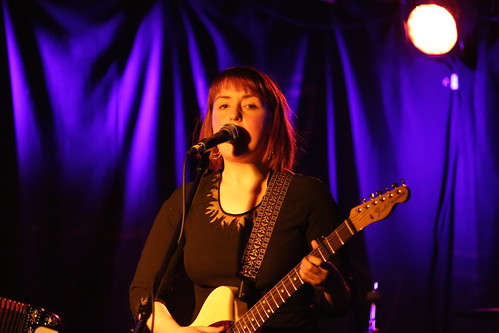 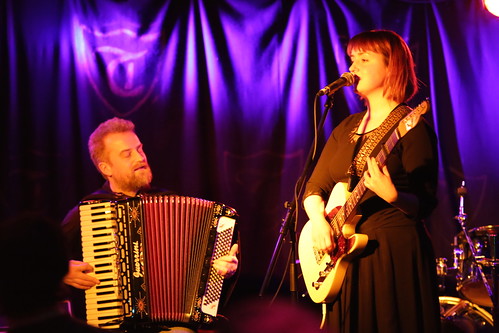 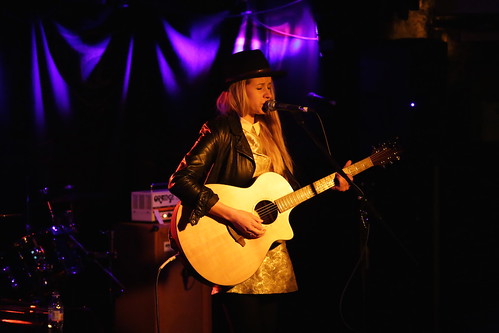 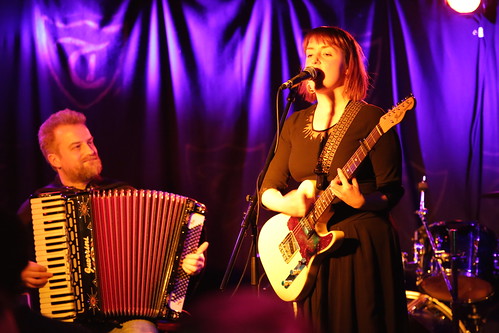 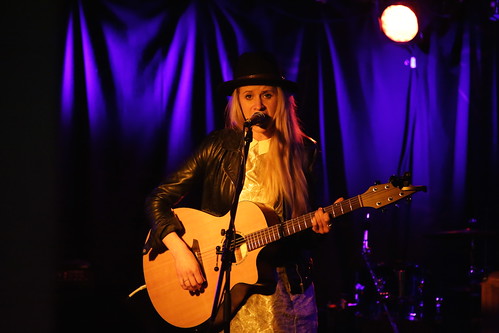 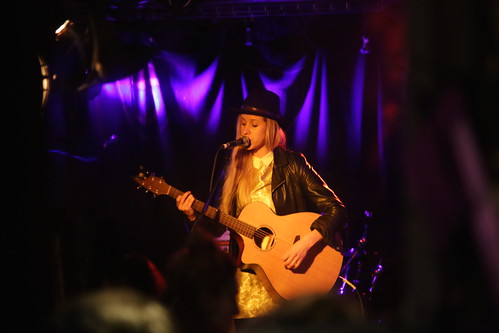 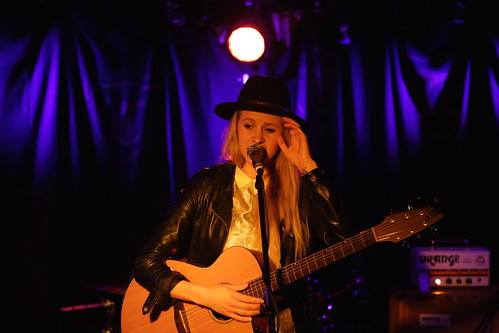 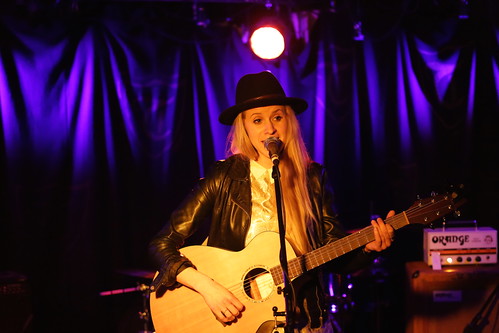 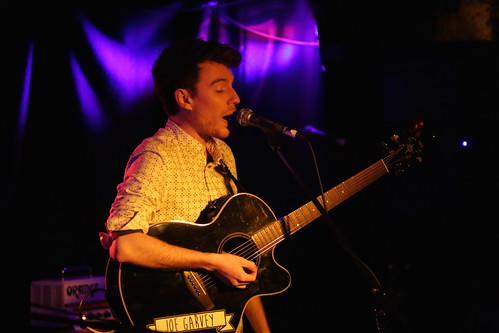 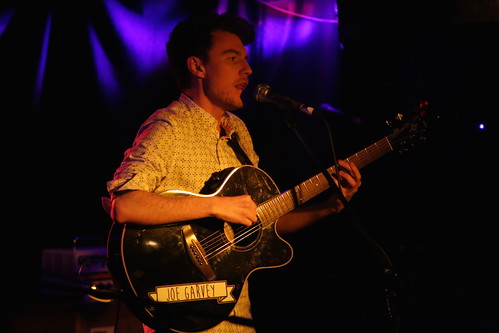 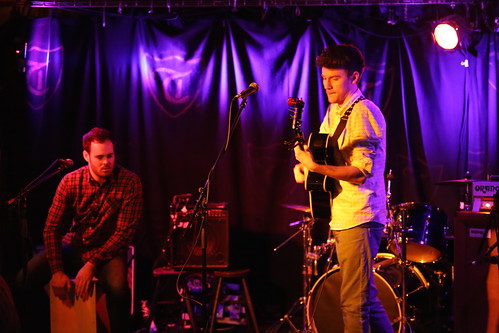 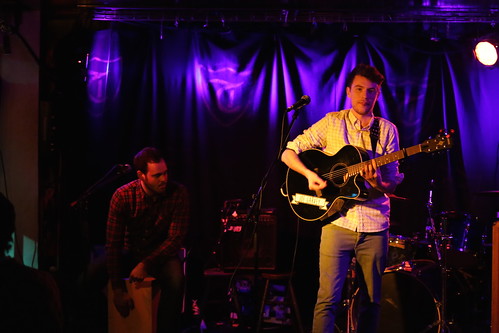 The people of London have had long-lasting love affair with the caffeine-filled stone fruit known as the coffee bean. From the time that it was first introduced to the isle in the 17th century, coffeehouses fostered a fertile atmosphere where people could gather to exchange ideas and argue their philosophical beliefs. Today, workers often gather with their laptops in chain coffee shops and hipsters search for the latest baristas trends. One of these iconic London institutions, The Troubadour, has its roots in the city’s coffee culture.

It should come as no surprise that the alternative subculture of the mid 20th century would want an establishment to vent their anti-establishment viewpoints. Enter Sheila and Michael van Bloemen, who in 1954 decided to open such a bohemian cafe in Earl’s Court. They called their shop the Troubadour, and it would eventually become a hot bed of counterculture activism. It was here that saw the flourishing of several organizations that raged against the authority of the 1960s.