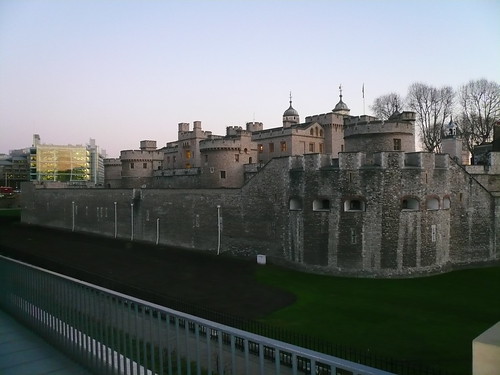 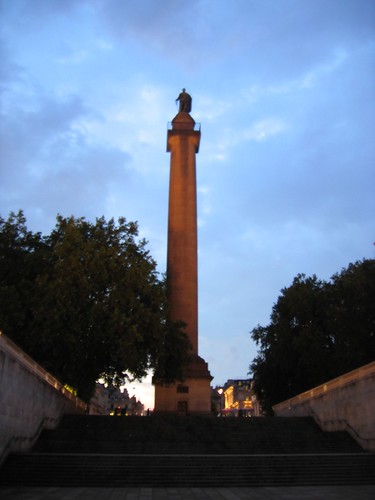 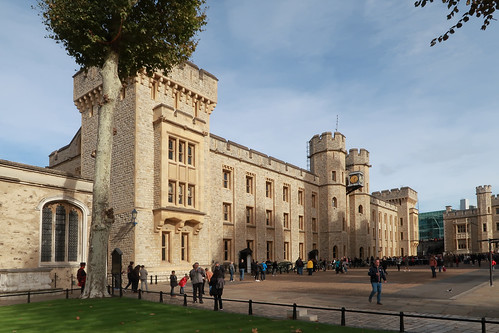 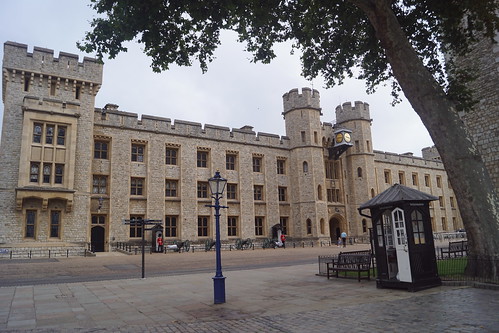 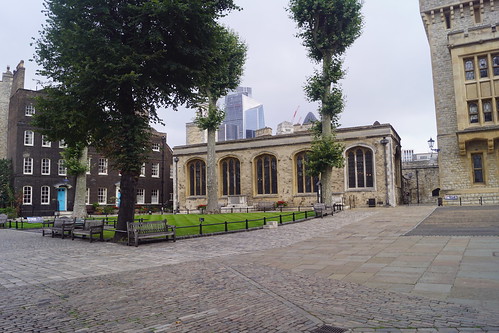 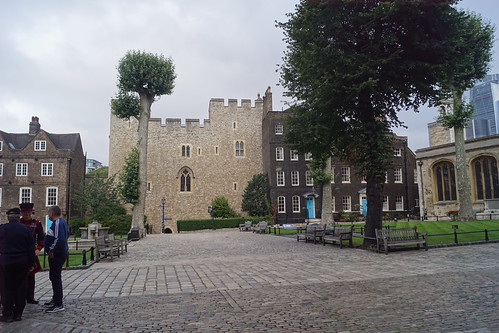 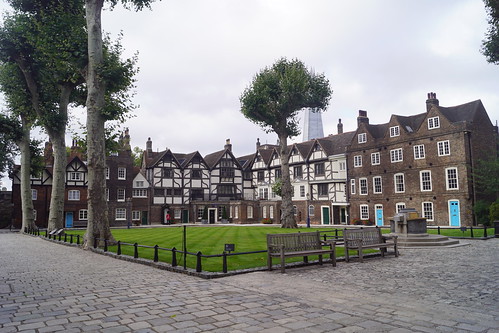 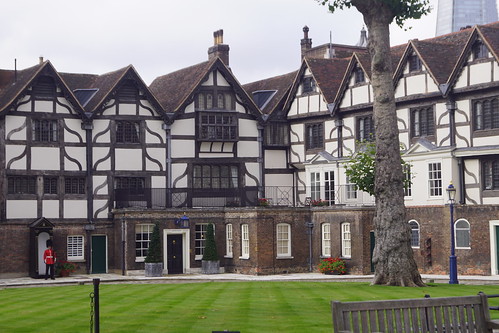 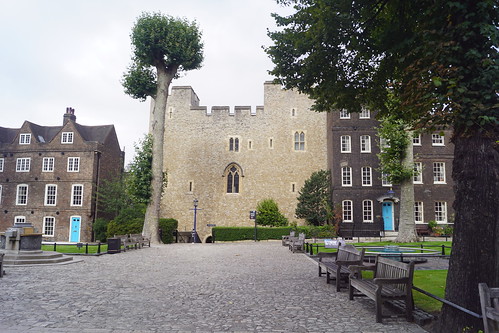 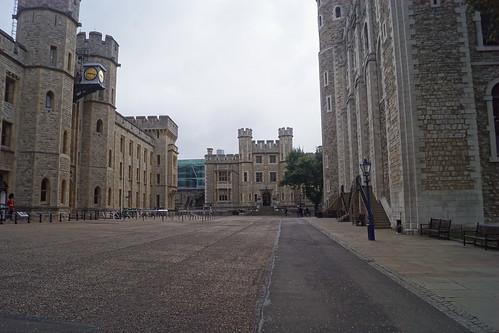 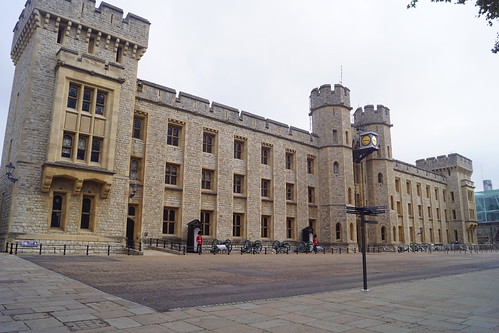 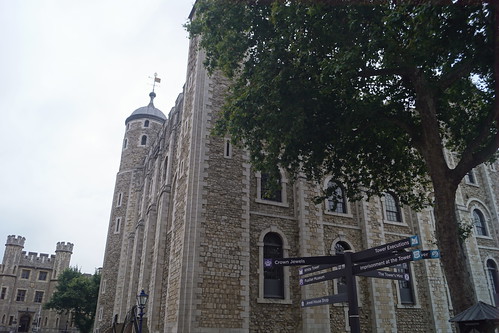 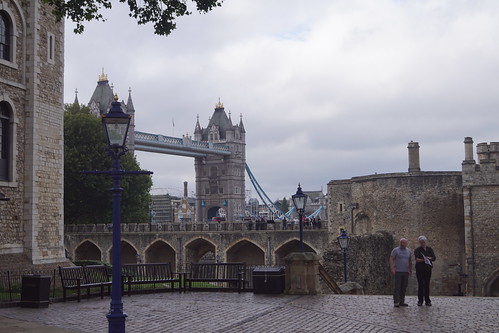 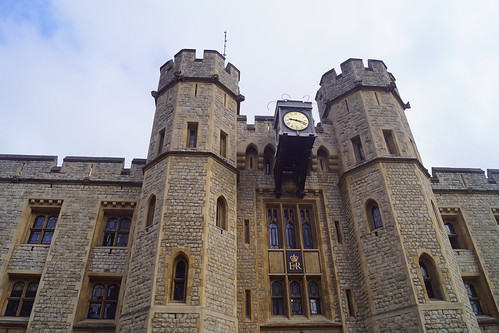 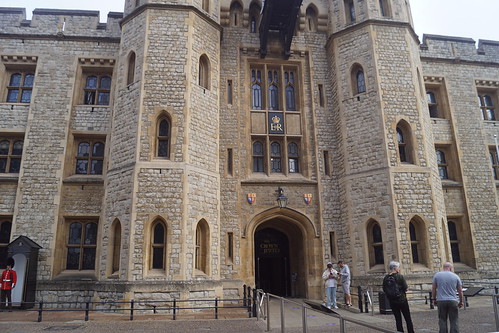 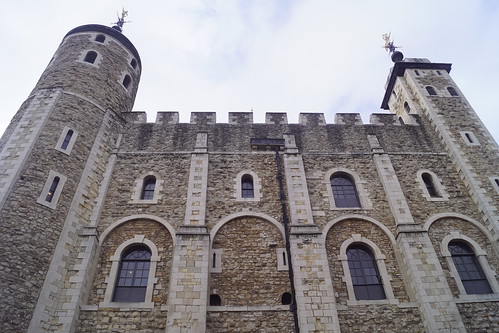 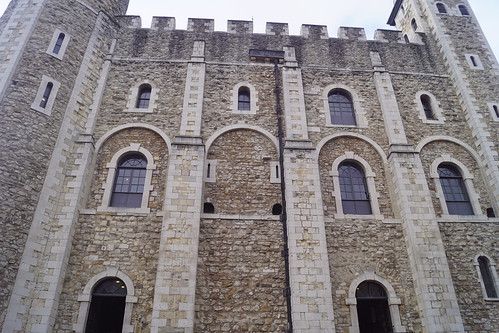 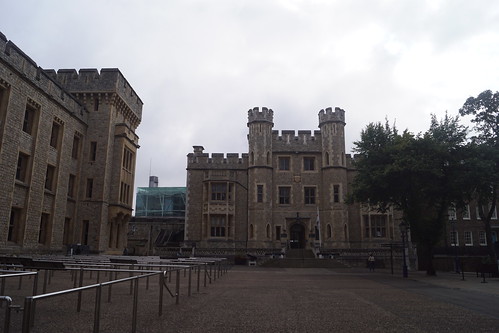 Superstition rules the ravens’ roost at the Tower of London, where it has long been believed that if the ravens ever leave the edifice, the Crown and all of Britain will fall.

The myth is believed to date back to the 17th century, when King Charles II declared that ravens must be permanently kept at the tower. Ever since, at least six black birds have been kept captive at the tower to prevent any potential downfall of the country. However, the folkloric beliefs surrounding the birds are probably much older, with some evidence suggesting that it may ultimately derive from elements of Celtic mythology in which the raven was imbued with power including of a talismanic and protective nature.