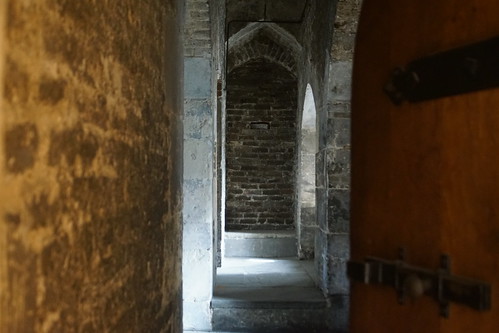 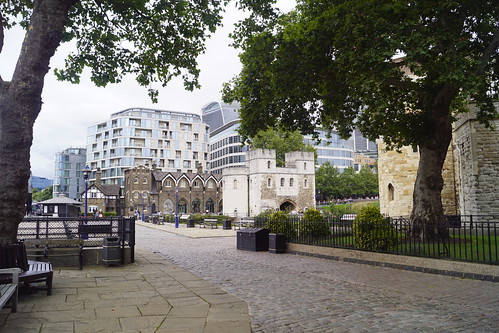 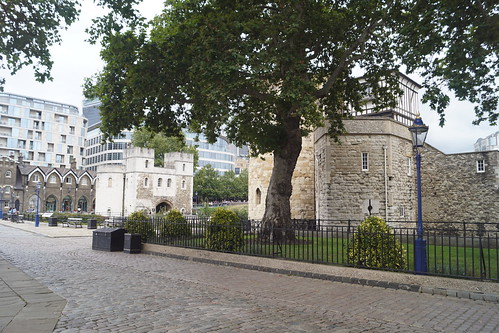 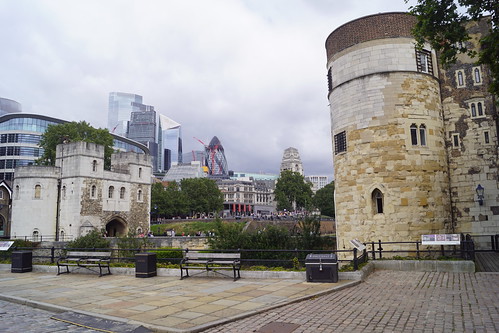 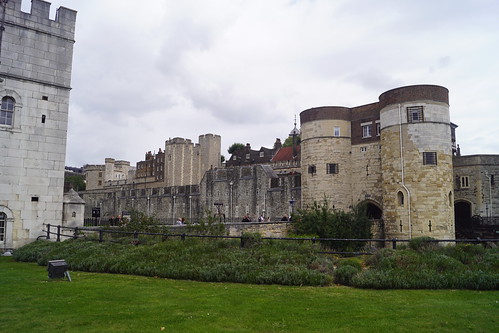 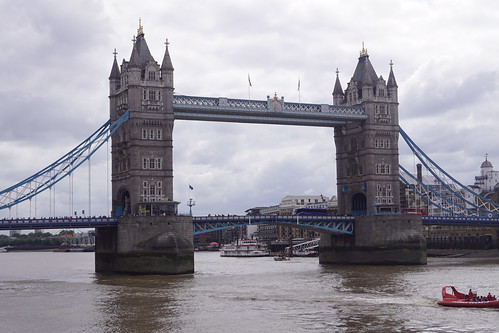 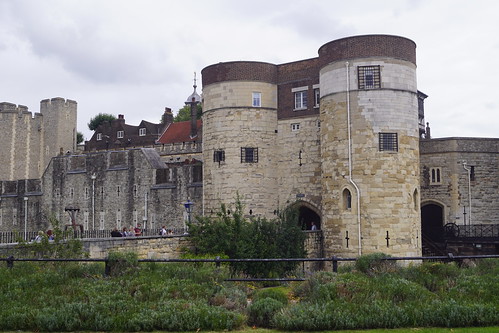 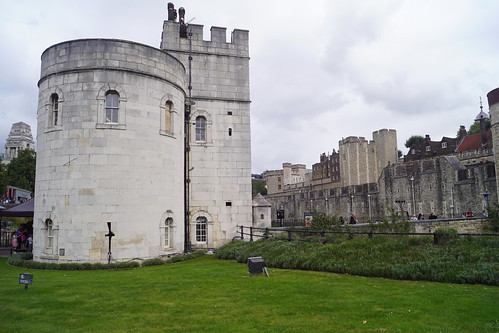 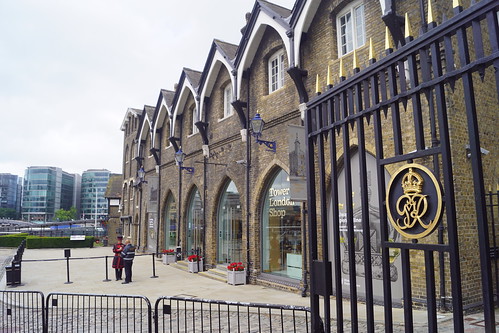 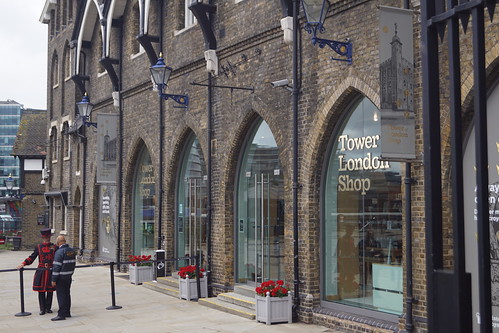 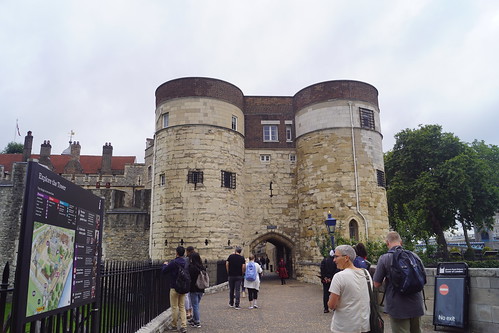 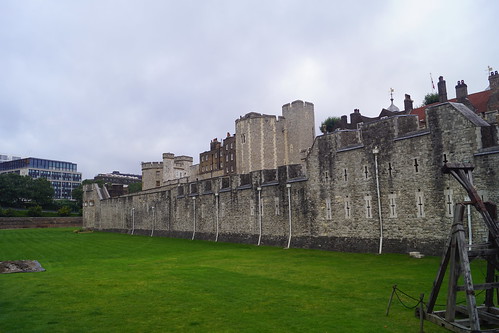 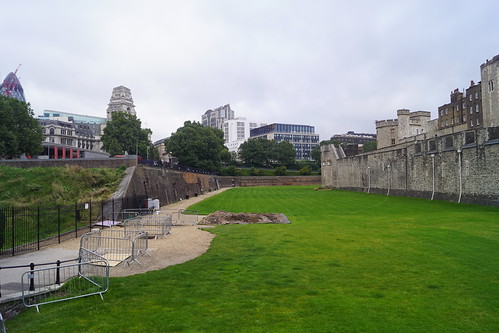 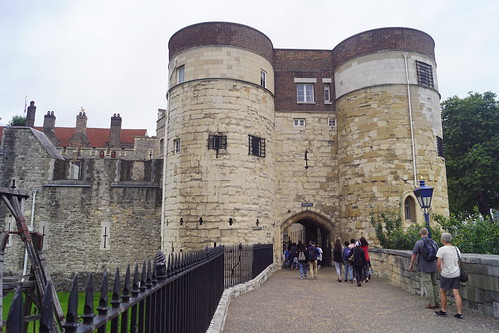 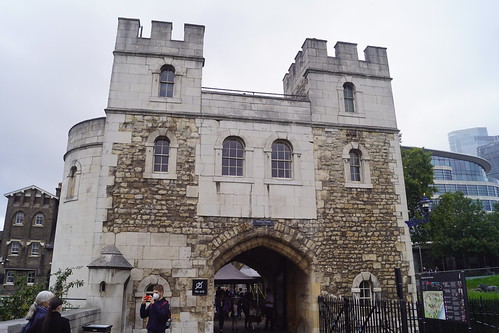 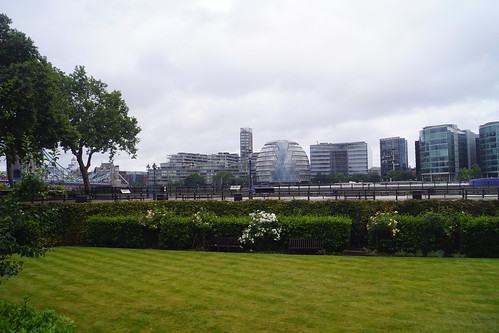 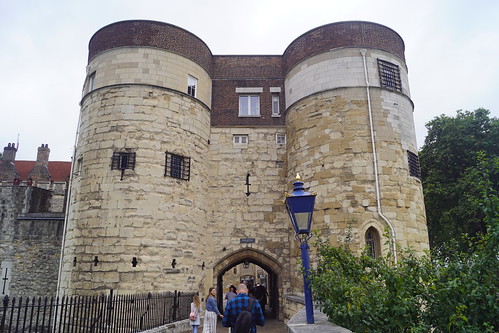 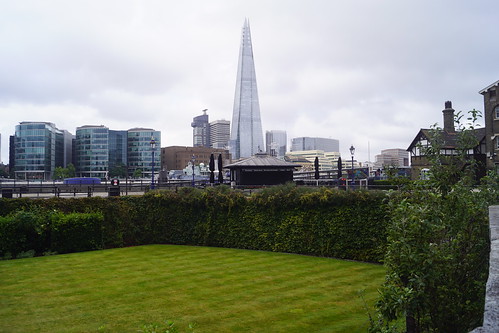 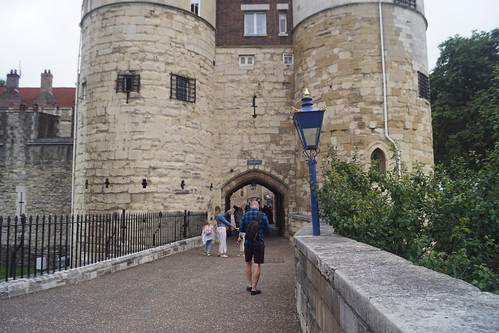 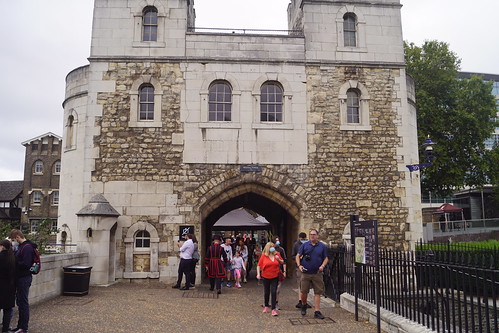 The Tower of London’s history as a menagerie dates back to the 13th century when King John began using it to house his collection of wild animals. Earlier records show that payments were made to the lion keepers from 1210 to 1212.

In 1235, the Holy Roman Emperor Frederick II gifted three leopards to King Henry III. This inspired him to create a zoo at the tower. By the 1250s, Henry’s collection included a polar bear (who was kept tethered to a long chain and allowed to fish in the Thames river), an African elephant, in addition to various lions. The elephant was highly welcomed by Londoners, who enjoyed the “novel sight,” but it died after only a few years. During the reign of subsequent kings, more exotic animals were introduced to the menagerie, such as wildcats, jackals, and hyenas.